It’s that time again! Time for my new year’s resolutions. For yours, too! For all of ours! ::breaks into song at the top of her lungs, ‘WE ARE FAM-IL-YYYY’::

Actually, it was that time l-i-i-i-ke, a week or two ago, but here we are. Honestly, it’s hard to believe we’ve already dove headlong into 2017. If I expected a post-holiday lull, I was sorely mistaken.

I always go into Christmas thinking I’ll make time to plan for the coming year after the holiday drama—I mean festivities—have died down. I picture myself sitting cross-legged, a chai-scented candle burning in front of me, a dream journal splayed open in my lap, visualizing my way into a prosperous, love- and abundance- filled new year.

But y’know what? That never happens.

Last year I did take a few days for myself down in Costa Rica before joining friends in a nearby beach town for New Year’s. I had every intention of, well, setting intentions, and getting my mind right for 2016. It didn’t really work.

I know there’s a difference in being alone vs. lonely. As in, you can be sitting right next to someone and if they’re not the right someone you feel lonely as hell. But this was different. I was all by myself and feeling bummed thinking backwards and kind of freaked out about looking forwards, so I just…didn’t do much of anything, really. I read books (Girl on a Train, more like, Girl on a Brain Drain, amirite? No? Wrong audience?). I got some sun. I did have some epiphanies around the mental release brought on by adding limitations to your life, but I didn’t really set any goals for the new year.

Ultimately what it came down to is that I didn’t want to reflect. 2015 was a weird one. Lots of growing pains, which is in itself not a bad thing, but not necessarily something you want to savor like it’s a cup of coffee in a Folger’s commercial (side note: do they still make Folger’s commercials where someone makes coffee really early in a beautiful house and then someone else – or maybe a dog – comes and joins them? They never get served to me on Hulu if they do, and I don’t have a TV so I don’t know what normal commercials run these days. So Hulu, if you’re reading this: I know I don’t drink coffee which you also probably know because the internet knows everything, but please serve them to me, anyway. I love them and promise to be a Folger’s evangelist to all my friends. Look, I’m doing it already!) 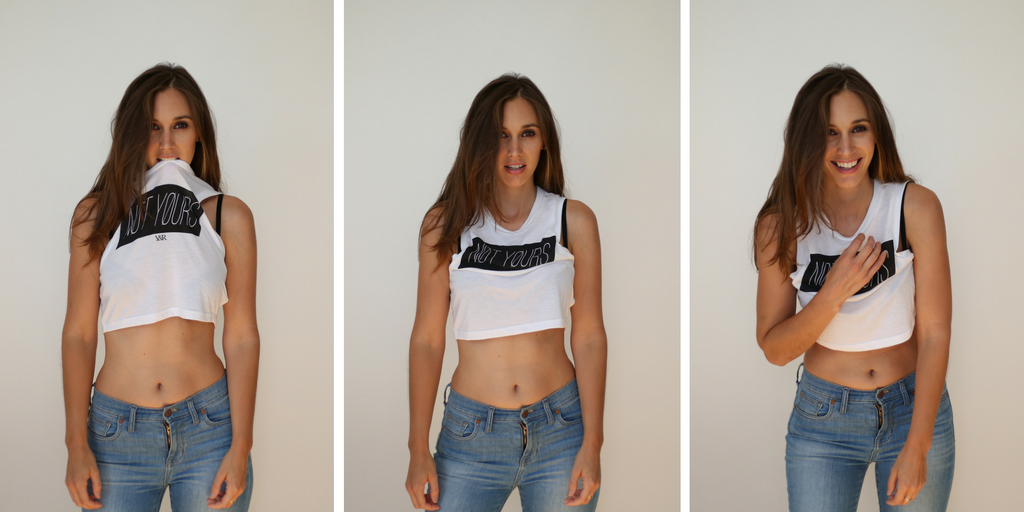 As it turns out, 2016 did really feel like another ‘rebuilding year’ for SG and my life (one and the same, really) like a Pac-10 school just trying to make the Buffalo Wild Wings Citrus Bowl.

And if anything, 2016 felt like more of a slog. Sure, there was the obvious but beyond that, it felt a bit at times like I was walking through waist-deep mud. I wanted to go faster, but couldn’t. Or didn’t, anyway. But whether the mud was of my own making or not is for another post (or more likely, my therapist); the point is, 2017! New year! New possibilities! Let’s do this!

Aspirational instagram quotes aside, I’m feeling hopeful—empirical data notwithstanding. I mean, okay. Are resolutions scientifically proven to fail, creating a depressing shame spiral that leaves the resolution-maker worse for wear before even flipping the calendar to February? Sure. Does that mean I love ‘em any less? Nope.

Because aspiring for better—to want to make an effort at making an effort—is always a good thing. Even if you fall short, you’re still better off than you were before. Unless your resolution is to like, not kill people, and then—oops, you totally kill some people. That’s more of a binary, no-question fail that should in fact result in a shame spiral. And jail time.

Beyond all that, I let myself off the hook recently in making a resolution for this year because I was still up to my elbows with the last one.

December’s always busy for us at work with gift-giving and -getting season, so most of my free time recently has been spent hustling to button-up recaps and downloads from projects last month. What did we do right? (Some stuff!) What can we do better next time? (Plenty!)

Now that all that is out of the way, I am ready to think about January. And 2017 in general. Sure, we’re already in full swing with No Jeans January, but that’s been in the works for awhile (side note: are you guys enjoying it? do you love it? hate it? indifferent?) but better late than never.

So getting to it already. This year I’m focusing on simplicity. Even the word sounds enticing, doesn’t it? Like a hot chocolate made with almond milk so it’s kind of good for you but then you also have the barista top it with a big-ass homemade marshmallow from the display case and you are just like, “WHAT? I DO WHAT I WANT.”

I am super duper guilty of taking on too much, and prioritizing work over…pretty much everything else. Which, fine, that’s my choice when it comes to putting Style Girlfriend ahead of things like “building a family” or “nurturing hobbies” (did I spell that right? maybe the “h” is silent?), but fetishizing being busy is not a good look, and what’s more, I don’t want to be too busy all the freaking time. I need to find a way to build a career and build a personal life in tandem. Cutting out anything extraneous will help me get there.

Are you setting a resolution this year? If so, what is it? If not, why not?