April 2016 Picks
From the mind of Megan this month 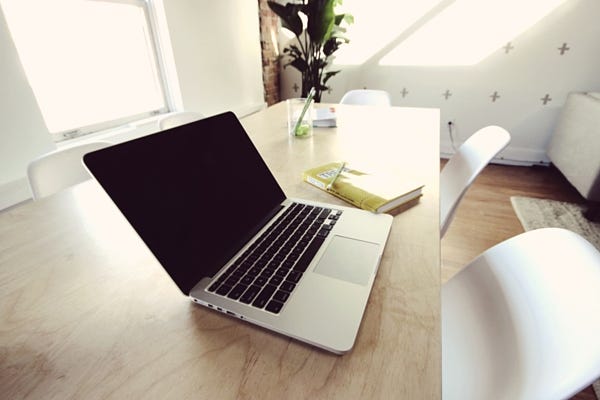 If the year had a red shirt player, it would be April. The weather’s not quite ready for summer’s floor time. The exciting stuff comes a little later. Right now, it’s all just practice.

That doesn’t mean the month wasn’t eventful, though. I spent some time in California, worked on some things here, and got myself generally psyched up for summer (Memorial Day weekend is like, sooo close!). Below, my favorite picks, finds, and past times from April 2016.

Catch up on my favorites from this month:

If Style Girlfriend HQ had a mascot, it would have to be former Grantland staffer Shea Serrano. Or maybe our spirit animal? TeenBeat-esque Twitter crush? Our point is, we like to keep close tabs on the former Grantland writer, and thankfully for us, he’s been keeping busy.

Recently, The Rap Year Book writer launched a new illustrated newsletter that quickly gained 18,000+ subscribers through the power of sports-loving interwebs. The newsletter “of Basketball and Basketball-Related Things” has included such gems as which Street Fighter 2 character would make the best basketball player and an infographic explaining Ginuwine’s “Pony” that we can’t possibly do justice to with words.

Why create a free newsletter with basketball players turned into action movie cartoons? “Basketball is my favorite thing next to rap music so I like to write about it,” said Serrano. Seems reasonable enough to us.

But the amazingness doesn’t end at Chun Li’s jump shot. Because still-grieving Grantland fans are totally awesome, those same subscribers started sending Serrano money in appreciation, a Twitter tithing of sorts. And not like, ten dollars – his army of fanboys (and girls) sent more than $4,000 of thanks to Serrano over Paypal. While I would run out and buy my dream Chanel purse (off-white, 2.55 with the gold chain), Serrano used the money to compensate the newsletter’s illustrator and cover expenses, then gave the rest to a woman’s shelter where the illustrator had lived with his mother and siblings as a child. A+ dude.

I had the pleasure of driving an Audi not once but twice this month. First, tooling around in a 2017 A4 for a week in LA earlier this month. Then again last weekend using Silvercar to get out of the city and up to the Catskills.

Beyond its intuitive dash and console – good for someone like me who almost never drives and therefore gets freaked out by increasingly spaceship-like driver side situations – what I like about Audi is that, as a luxury car maker, “fully-loaded” comes standard. Touchscreen nav, leather seats, an impressive sound system – it doesn’t push the price up and up like some other cars in the same class. The next (first!) time I buy a car, the German auto manufacturer’s offerings will definitely make the short list. 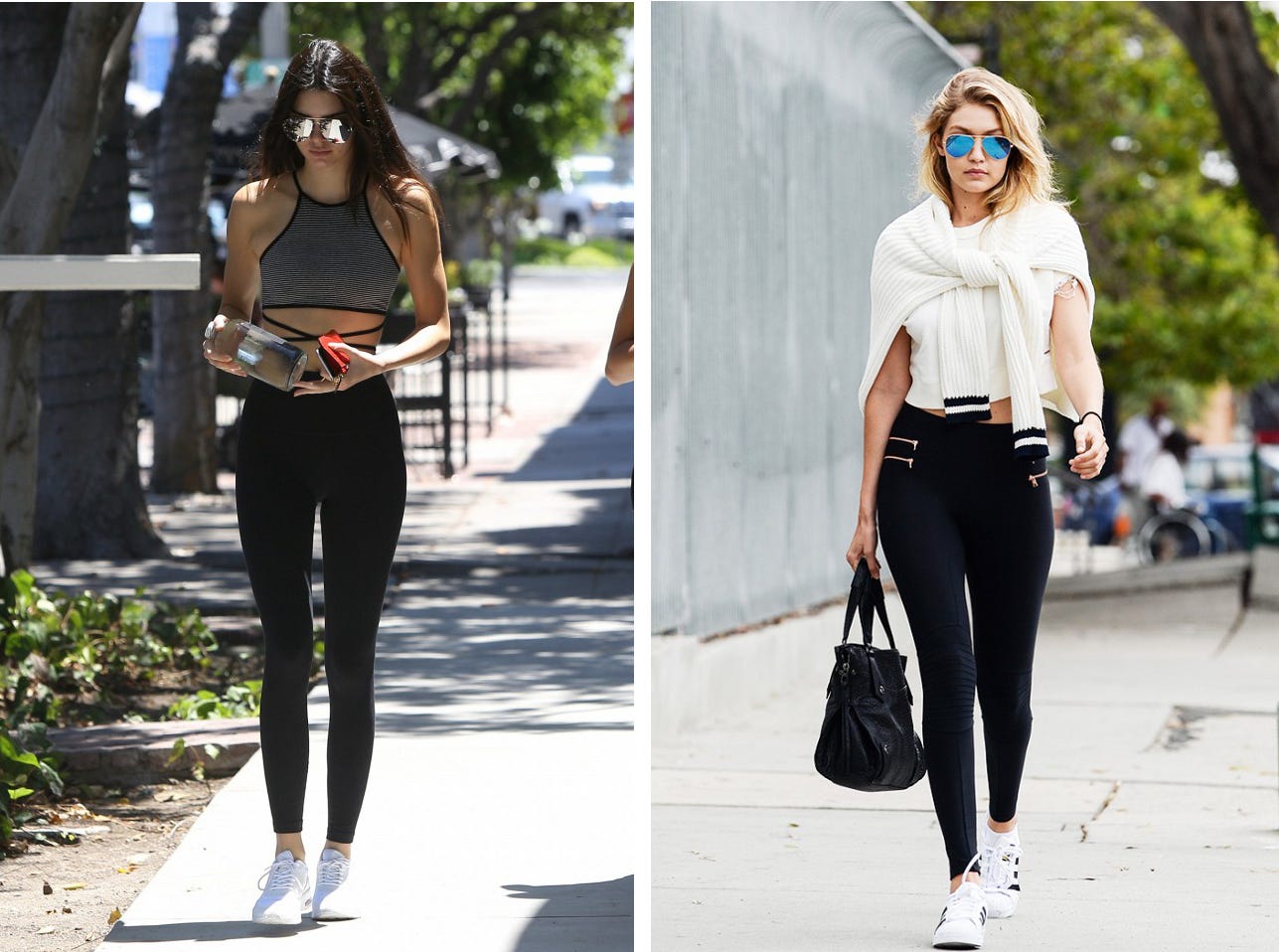 White sneakers. I blame “It girls” like Kendall Jenner and Gigi Hadid for kickstarting my spring obsession with super chunky white sneakers. The vibe feels at once like a total 90s throwback, channeling Alicia Silverstone in Clueless, and totally fresh for today.

Of course, this look is nothing new for you fellas – completing an outfit with white sneakers is always a stylish option. Below are some of my favorites for spring: 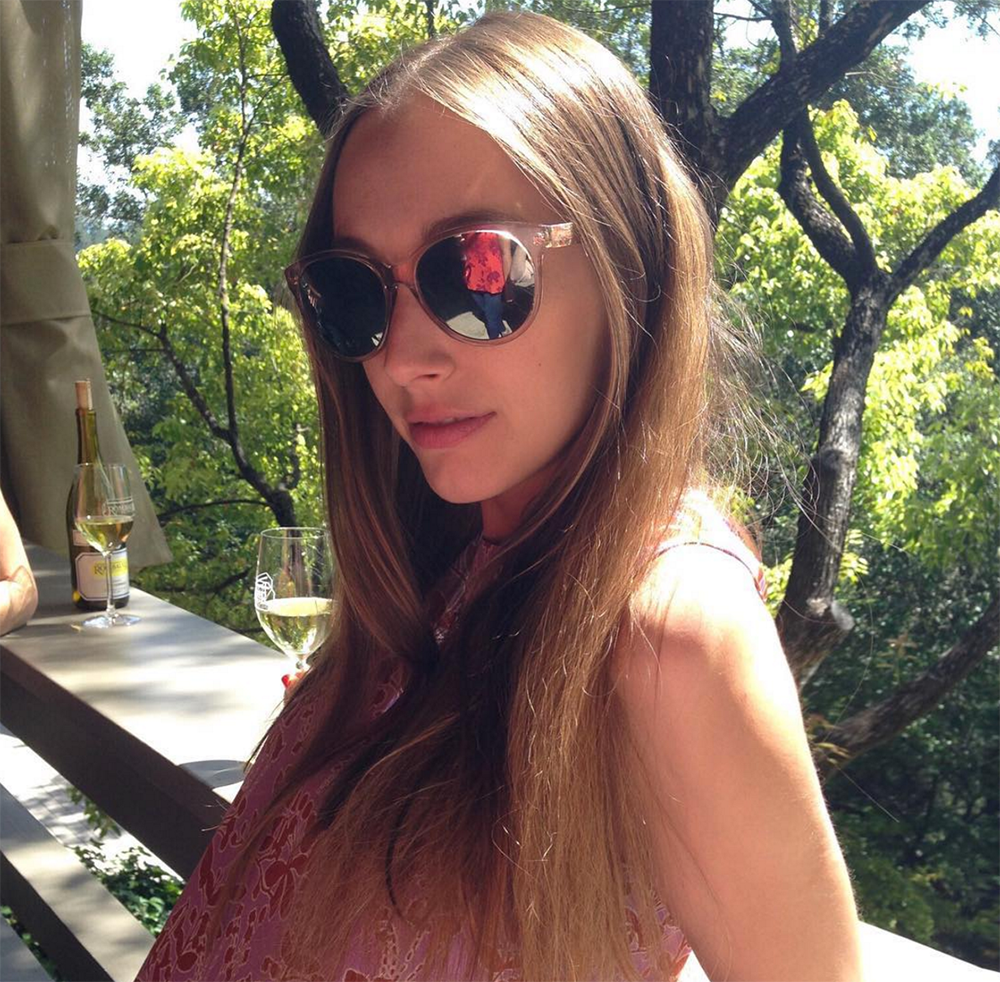 Wine. Lots of wine. My first trip to Napa involved a friend’s surprise pregnancy announcement (meaning we had a designated driver!), a social media spill, and a lot of good times. Running Style Girlfriend affords me the slightest amount of weight to throw around, so I arranged for my friends and I to go on a Sip ‘n Cycle with Getaway Adventures.

Book with Randy, and mention my name. He’ll tell you all about how I flew over the handlebars of my bike after trying to snapchat my friends in front of me with my right hand and accidentally hitting the (much more sensitive) front brake with my left hand at a stop sign. It was hilarious… or at least, it became hilarious after one more winery visit. 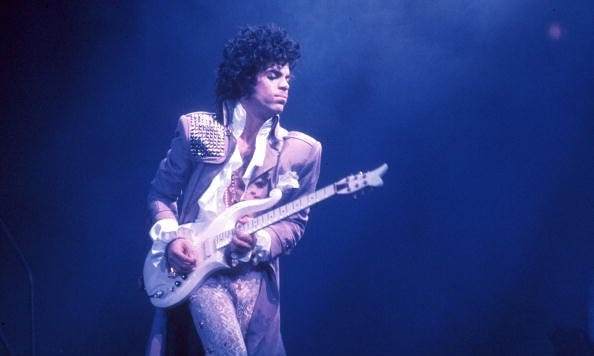 Prince, is anyone playing anything else right now?

On the way to the Catskills this past weekend, Sirius XM (or is it just Sirius now? Or just XM? #subwayriderquestions) turned their “Groove” station into an all-Prince, all-the-time playlist, and wow did that guy have some hits. It feels like every generation that has a name in the past few decades was lucky enough to get a Prince song to call their own. My favorite? “7” and not just because it’s my lucky number. I mean, how can you not go weak in the knees at a promise like this:

RIP Prince. What a legend (want more? Watch this, this, and this)

A friend dragged me out to the movies on a Monday (the nerve, I know), to this l’il film called Sing Street, and I loved it. LOVED it. I went in with no expectations because I’d never even heard of it, and it was a goddamn delight. Set in 1980s Ireland, the story about a high schooler who starts a band kept me enthused from beginning to end.

WHAT WERE YOU READING, WATCHING, WEARING, AND LISTENING TO THIS MONTH?