Around-the-house-wear: Do you wear a bathrobe? - Style Girlfriend
Skip to content

Around-the-house-wear: Do you wear a bathrobe?

Around-the-house-wear: Do you wear a bathrobe? 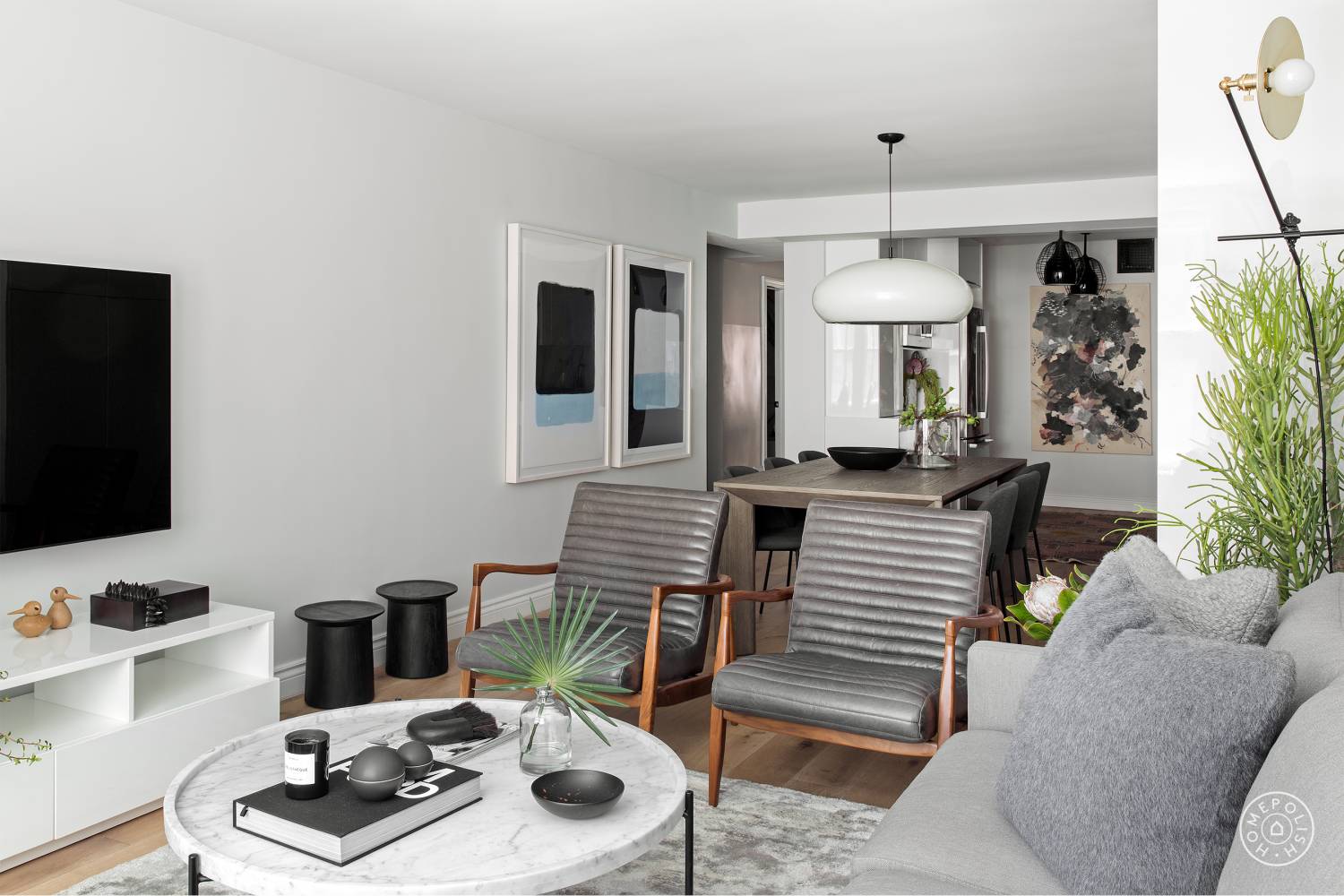 Are bathrobes for men still a thing?

The reason I ask is because apparently guys – young guys – still do, and I had no idea.

I stumbled upon this discovery last Saturday, when I wanted to Skype with my niece. As she’s only one and a half, she needed a little help operating the computer. My brother pitched in with the technical side, and when the screen popped up, he was in the camera’s view in his pajamas, eating breakfast with my adorable niece.

Being a Saturday morning, I wasn’t surprised to see him still in his pajamas, but I was surprised by the plaid flannel robe he had on topping it all off.

In my mind, bathrobes are the sole domain of middle-aged men on television. Bumbling fathers dealing with a teenage daughter who stayed out past her curfew. N’er-do-well confirmed bachelors sparring jovially with the housekeeper about his latest conquest over breakfast. The elderly grandfather living with his daughter’s family who spends most of his time in pj’s cracking wise from the couch. But definitely not my still-young big brother.

Without popping by the homes of every guy I know at 7am (which could be amusing, but also might scare them a little), I won’t be able to conduct much of a sampling survey. So tell me, do you wear a bathrobe?

If so, what do you like about it? Do you go old-school flannel, or warm things up with terry cloth? And what’s so wrong with just pajamas? Does a robe really provide that much added warmth? You couldn’t just toss on a sweatshirt?

(robes above, from LL Bean)