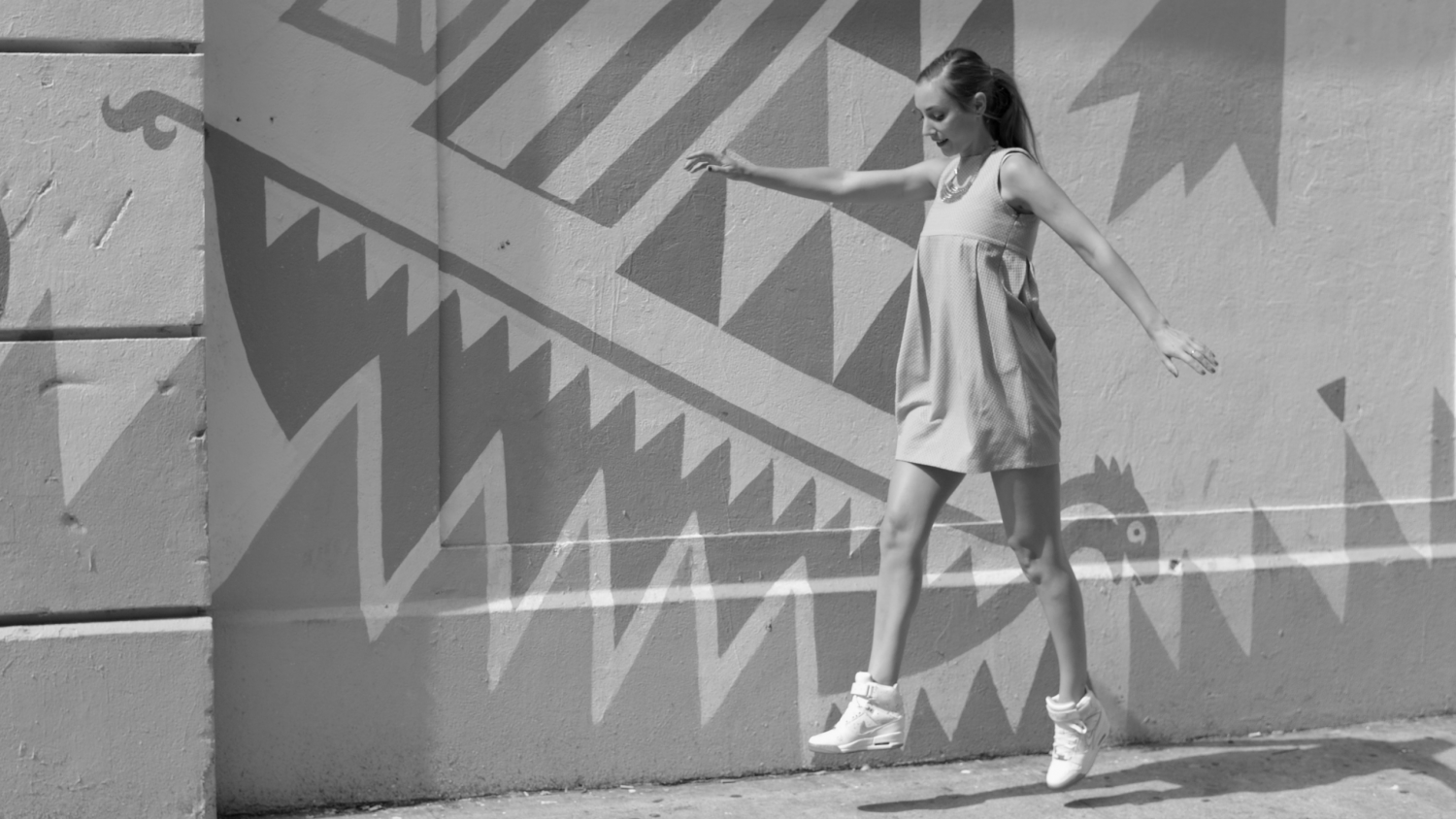 On handling conflict, from personal experience to lessons learned:

How do you handle feelings of powerlessness with style and grace?

A few months back, I was having some major disagreements with my hosting company. Namely, that I wanted the site to be up all the time, and they were all,  “Nah, how about like, half the time? Is that cool?” It wasn’t.

Have you ever tried to get someone to care about something that they’re just not interested in? It’s not easy. Or fun.

Maybe you’re trying to tempt an aging parent into regular exercise and out of a mostly sedentary lifestyle, with the good intentions of helping them starve off frailty not-so-far down the road? Or maybe you’ve been on the other end of it, with a fiancée wanting desperately to get you “on board” with the flower arrangements she’s picked out but you can’t bring yourself to learn the difference between a hydrangea and a hibiscus? With my hosting problems, it felt like begging a lunkhead boyfriend to watch a movie with subtitles. Even if he eventually acquiesces, you know he’s not really paying attention.

As an adult, I find it difficult to handle when conflicts like these arise because I think, “If I care, isn’t that enough for you to care?” But maybe that’s just the power of positive thinking gone haywire. I don’t consider myself an overwhelmingly optimistic person, but I wonder if my commitment to self-improvement blinds me to the fact that some people just don’t give a sh*t, no matter how much you do.

In the case of my site, I found myself frustrated by how powerless I was in the whole situation. I love Style Girlfriend. I love doing what I do. But I was waking up each day filled to the brim with dread. Would I encounter a site that’s down? (usually, yes) Would I get preoccupied with administrative tasks that need my immediate attention, distracting me from less-urgent but ultimately much more important challenges? (probably)

And since I have negative-zero coding or development skills, all I could do was troll the company on Twitter and harass them by phone – both of which I did with gusto, sure, but at some point, we both hit our limit.

I’m not accustomed to letting things “sort themselves out.” If they say they’re working on the problem, and they’re in California, I can’t very well march into the offices and stand on the table until someone gets the problem to stop. I could have switched hosting services – again – but that would have been more hassle for me than the hosting company.

So while that was something under my control, it really didn’t make me feel very powerful. I felt disenfranchised. I felt unheard. I felt like I was going to cry.

Of course, the problem did eventually sort itself out (being a squeaky wheel does, eventually, get you some grease), but I’ll continue to be confronted with situations of powerlessness that make me feel just as frustrated. We all do. Below, the lessons I’ve learned that lessen the blow of dealing with those who just won’t listen.

This is something my mother admonishes from time to time, and that I hear ringing in my ears when frustrating situations arise. Sure, you might not love a co-worker who just can’t seem to empty their used coffee pods out of the break room’s Keurig machine in the same way you love your wife who passively refuses to watch sports with you, but you can approach both situations with the mindset that you’re trying to get on the same side – not that you’re trying to “win.” Winning is for Charlie Sheen and DJ Khaled. Your goal is to get what you want while also preserving your relationship, so remember to communicate in a way that shows you’re not looking for a fight. Get them to see your side, and you’re halfway there.

You can’t be faulted for trying so long as you keep it positive, without getting nasty or rude.

If you’re the one who can’t be bothered, explain yourself.

“I just don’t want to” is not going to mollify someone who wants you to (meet her parents, learn Spanish, tuck your shirt in).

When all else fails, give up…gracefully.

If you’ve tried everything to make someone see your side, and they refuse, it might not feel great, but you can at least rest easy knowing you gave it your best.

If the other party refuses to see your side, don’t exit the conflict with a sense of superiority, smugly shaking your head about how they’re not as enlightened as you are. Everyone’s dealing with their own struggles, and it’s hard for us to know what they have going on that might be preventing them from expressing the empathy you’d hope for.

How do you deal with conflict when one side refuses to engage?

Want more advice from the female POV? Check out Advice from a Woman on Flirting at the Gym and Ending a Relationship (or Fling) Like a Man.