The Do’s, Don’ts, and Definition of High Stakes Dating

The Do’s, Don’ts, and Definition of High Stakes Dating
Know When to Hold ‘Em and When to Fold ‘Em 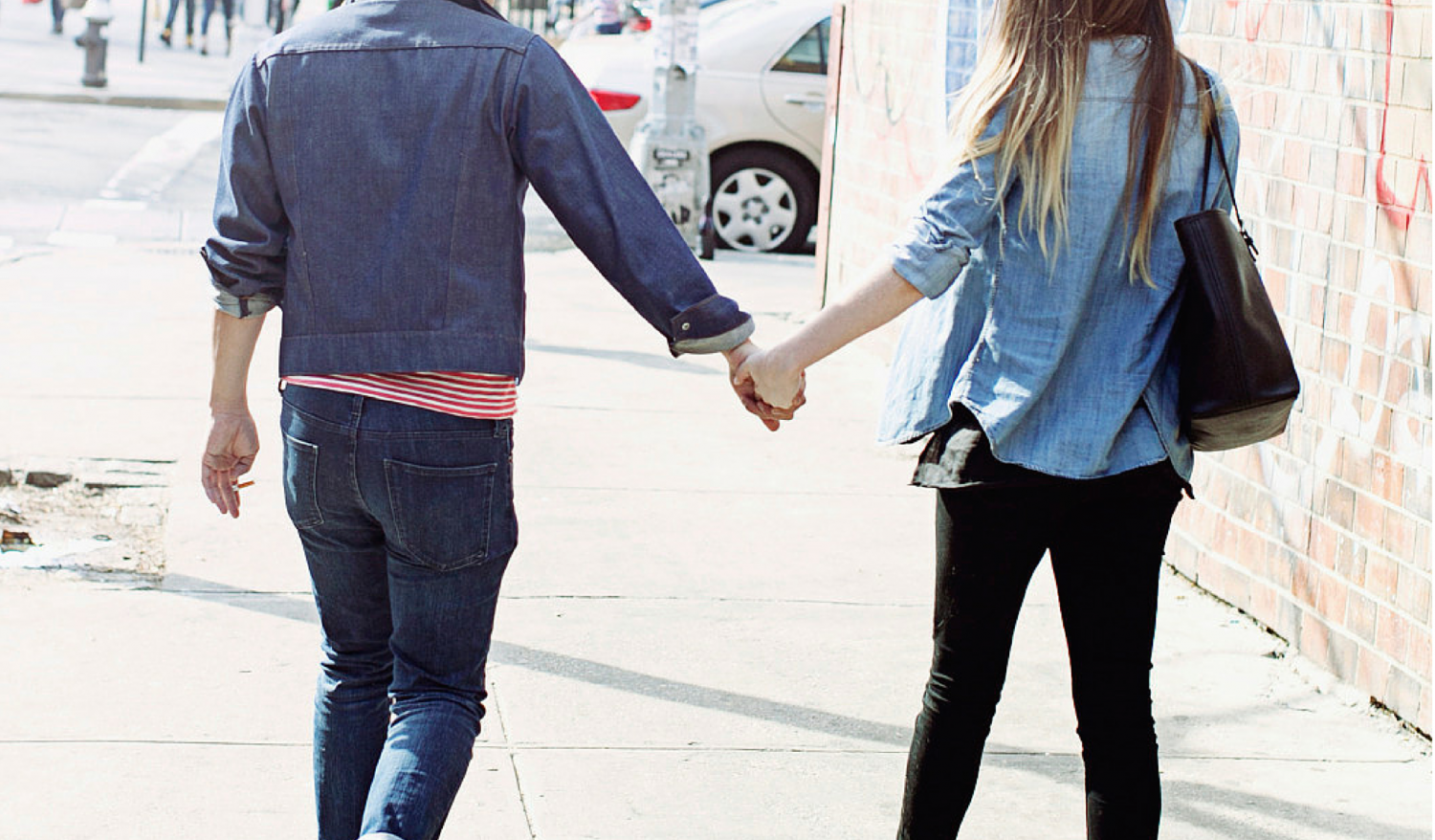 The days of keg stands and doing that whole, “We are exclusively hooking up but not dating,” thing (which by the way, why was that ever a thing?) are hopefully gone, replaced with Grown-up Dating Behavior. So this week I want to talk about what I’m calling High Stakes Dating, or for short HSD (which I just made up, so just go with it). HSD becomes more common the older we get and the more our social circles expand with newcomers and neighbors and friends of friends and coworkers of friends and daughters of bosses and well, you get the idea.

What is High Stakes Dating?

HSD refers to the serious condition of attraction to a woman who is very close to another person in your life. There’s a direct link, a single degree of separation. Not like, your friend’s roommate’s friend, but liiiike…your roommate’s little sister, your friend’s coworker, your older sister’s best friend.

You’ve probably spent a lot of time with these women, in large groups and smaller settings, until one day BOOM, she comes in like a wrecking ball and you’re totally crushing and plotting how to get her to see you as more than just a friend.

Why is that a bad thing? It’s not – if it works out. But let’s say it doesn’t, which according to some statistics I’m pretending to read right now, it probably, well…won’t

“Is it really that big of a deal?” You’re asking yourself.

“We’re all adults, if something doesn’t work out we can be mature about it.”

That’s what I thought too. Unfortunately, as you’ll see below, that was not the case.

The Triangle: I met a guy, let’s call him DB (dating boy), through a mutual friend, who I had known since college. Disclosure: I had gone out with Mutual Friend (MF) a couple times but we had gone back to being just friends months before the following events unfolded.

After six months of running into each other at various parties and events: a concert here, a group drinks outing there, a party, another party, and another party, all thrown by MF, DB finally got my number and asked me out. He assured me that he had cleared it with MF and everything was kosher, so I agreed. Spoiler: MF was not actually ok with it, and he distanced himself from me and DB. I felt bad that MF felt like DB and I had done something behind his back, but DB assured me it wasn’t weird and it would be fine, and that he and MF would work things out. So I believed him, figuring MF and I would work things out too. So, when DB ended things with me (about a month later), I suddenly found myself being pushed away by someone who had been my friend for eight years. I take responsibility for my role in the triangle drama, but I’ve also apologized a number of times and MF has yet to see me again, or even talk to me that much. It’s so different than how it was even a week before I started seeing DB. And guess what? DB and MF DID work things out. According to Instagram, MF and DB are back to being buddies as usual. I haven’t seen MF since. It’s been months. After almost eight years of friendship.

It’s All in The Family: A guy once pursued a friend of mine who was his friend’s little sister. He had been in her life for years as a friend of her sister’s but once they were both in their twenties, they became friends in their own right.

He moved past Friendville, though, and wound up pursuing her for months, despite her insistence it would be too weird. He continued to say it wouldn’t be weird and they finally, well took the next step, shall we say. The next morning he then tells her that he’s decided it would be too weird to actually date because there were too many people involved. She couldn’t tell anyone who knew both of them – she didn’t want to jeopardize her sister’s friendship with the guy, and she was too intertwined in their social circle because they all lived in the same city. So things went back “to normal,” but obviously nothing is really the same.

Second, remember that there are multiple parties involved. It’s not just you and the girl who would be dealing with the fallout when it doesn’t work out, whoever the link was is involved as well and will most likely hear about it, and feel the need to pick sides. And the unfortunate truth of the matter is, if the link is another guy, when it comes to picking sides, the person who normally ends up on the outside is the girl. Bros before…ladies. Or whatever. And that stinks, because real friendship is a hard thing to come by, and to lose it because someone feels like they need to pick sides is just going to make the person who gets the boot feel lonely and left behind.

Basically, sticky dating situations aren’t fun for anyone, but with HSD they become even stickier. And while awkward situations may come with the territory of HSD, they are possible to handle with style and class. And to achieve that, it comes down to communication and honesty. You and your potential HSD paramour need to be sure you are on the same page with what you want, and then you can go full steam ahead. But to get to a point where any sort of relationship, whatever it may look like, can happen, you need to communicate. As in, use your voice. To talk about what it is that you want. With words. In whatever your shared first language is.

Yes, HSD only has to work once and you’re set for life (with a really cute story to boot to tell your future kids, or the NYTimes wedding section reporter), but when it doesn’t work it’s disaster. Someone is going to end up hurt, the link is going to feel the need to choose sides, and relationships will be lost or damaged. And in general, I think keeping siblings of friends off limits is a good rule of thumb..

Any sticky situations you’ve found yourself in? How’d you navigate it? Any successful relationships with someone who previously was just a friend’s sister, or a roommate’s best friend? I’ve heard it can happen. Give me hope, guys!

Lizzie Thompson lives in New York City where she works in media and freelance writes. She recently realized that instead of just talking with  her friends  about  the good, the bad, and the ugly of their dating lives, she could turn those sometimes-lousy, often great experiences into real-world advice, in the hopes of helping even just a few good men date with a little more style. You can follow her on Twitter.