Feel Guilty Spending Money on Yourself? Read This | Style Girlfriend
Skip to content

What to Do When You Feel Guilty Spending Money on Yourself?

What to Do When You Feel Guilty Spending Money on Yourself?
How to separate yourself from your spending 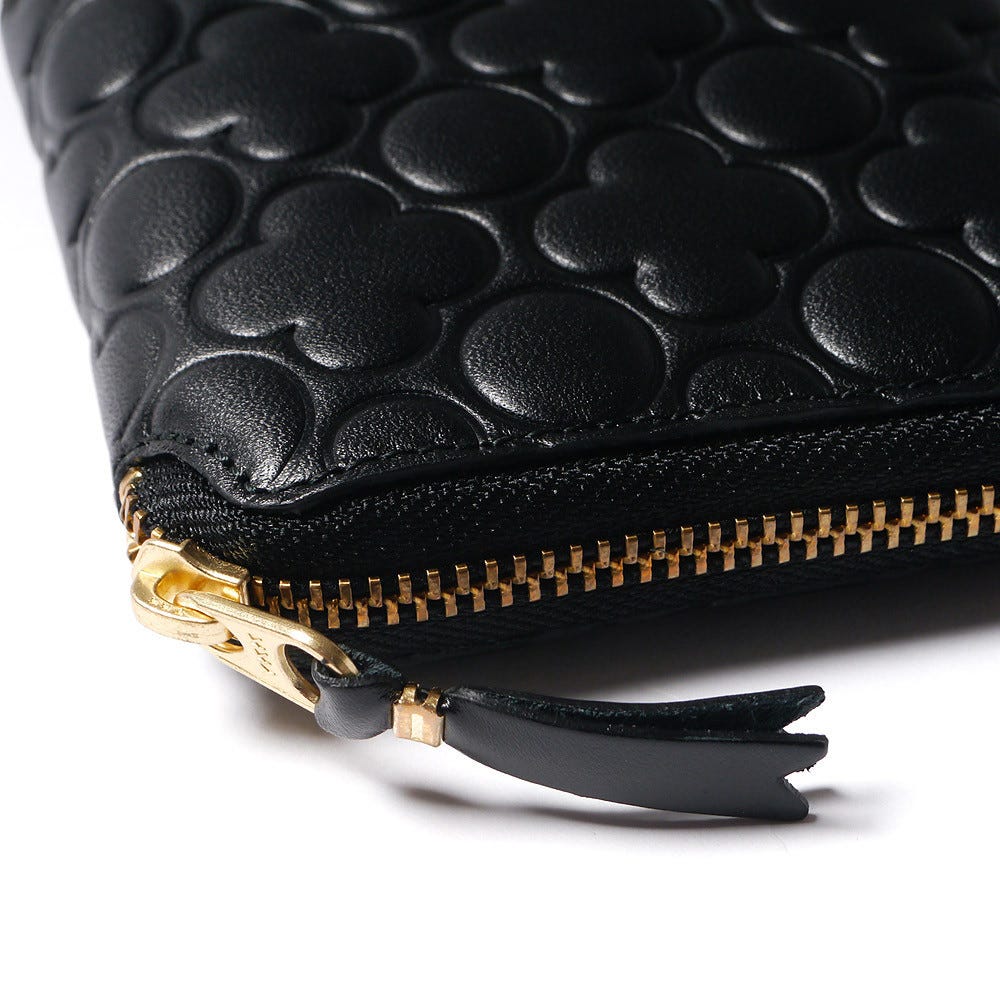 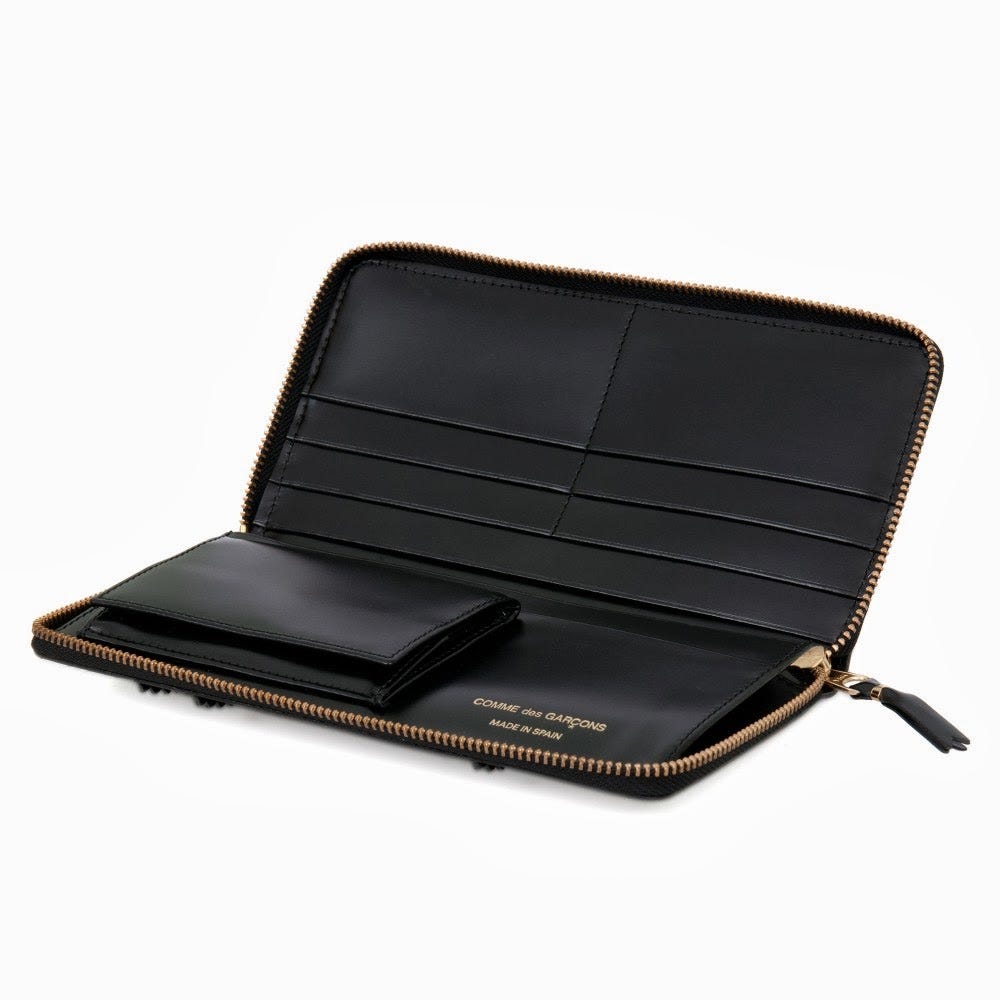 Last summer, I bought a new wallet (black Comme des Garçons; it’s so lovely). Then I walked outside the store and burst into tears. The two events, sadly, were not unrelated.

If you feel guilty about spending money on yourself, know you’re not alone.

Know I can’t fix it, either, but there’s gotta be some solace in camaraderie…right?

Since as long as I can remember, I have been “weird about money.” I’m terrible at spending it on myself. The worst. Every girls’ trip invitation and every piece of clothing I pick up to admire at a store, I ask, “Do I need to go?” and “Do I really need this?”

More often than I’d like to admit, I go through a mix of objective and wholly subjective calculations only to land on a dejected “no,” and I decline the invitation, or put the item back on the rack and walk slowly away, with sad trombone-y Charlie Brown music playing in my head.

It doesn’t matter why, and I’ve definitely worked through blaming my parents for my less-adorable idiosyncrasies so I won’t even tell you which one almost called a pizza place to ask the delivery guy to return with the change a 10-year old SG had failed to ask for upon exchange of goods and payment (an overtipping of approximately five dollars), and which one splurged on items like wine fridges despite my parents almost never drinking wine.

I mean, I’d love to, but I’ve come to realize I can’t as easily fall back on the “my parents screwed me up” defense as I used to.

And so I must own that I am simply a crazy person when it comes to money. Someone who erroneously believes that at any moment, she could well find herself penniless and alone. It’s one reason I’m so polite to the constantly-drunk, Polish-muttering homeless man who lives on my block in the protection of a Goodwill donation box’s awning – I wonder if one day we might not be closer neighbors, and so find it prudent that we get on as such.

It’s silly, of course. I’m fine (financially speaking, anyway) and will continue to be so. Hell, if the teachings of The Secret that I sometimes secretly listen to are to be believed, I’d be doing even better if I would just stop fearing I might go broke all the time.

But for now, spending money on myself continues to be difficult.

As in, physically, emotionally, break-out-in-a-sweat-at-purchases-greater-than-fifty-dollars difficult.

Now, I can clearly see the “credits” column and the “debits” column of my online statement, and I’m smart enough not to let the two numbers get anywhere near each other. So it’s not a true fear but more an emotional block to spending money. It’s not for here to hash out why – do I think I don’t deserve it? Am I really worried about being an old maid who will need to fend for herself?

Whatever the reason, it came out in full force at the point of purchase that day, after I walked out of Comme des Garçons after purchasing a wallet I’d wanted for ages, and needed for even longer.

But here’s the thing. I hadn’t had a new wallet in over six years. The one I had been using all that time was given to me by my college boyfriend. It was literally coming apart at the seams. I needed a new wallet. I wanted one that would last another six years if it came to that, and I could afford to buy myself a quality piece of craftsmanship.

Beyond that, I tell you guys all the time to invest in quality pieces where you can, especially with leather goods. How could I not take my own advice?

And I loved this wallet. I do love it! In the present tense! But I still walked outside with the shopping bag in my hand and tears pricking my eyes. After stopping in my tracks and telling myself all of the above – out loud, “You are being crazy, Megan. You deserve this wallet! You can afford this wallet! You love this wallet!” – I was fine, and even felt myself start to enjoy my new purchase.

Now, I love pulling it out of my bag, admiring the smooth surfaces, the lack of any loose threads slowly pulling it apart. It was a good purchase. I did deserve it. I could afford it. I am getting better about spending money on myself. It’s just slow going.

How well do you spend money on yourself?