Is Life Fair or Unfair? - Style Girlfriend
Skip to content

Is Life Fair or Unfair?

Is Life Fair or Unfair?
Let's talk about it 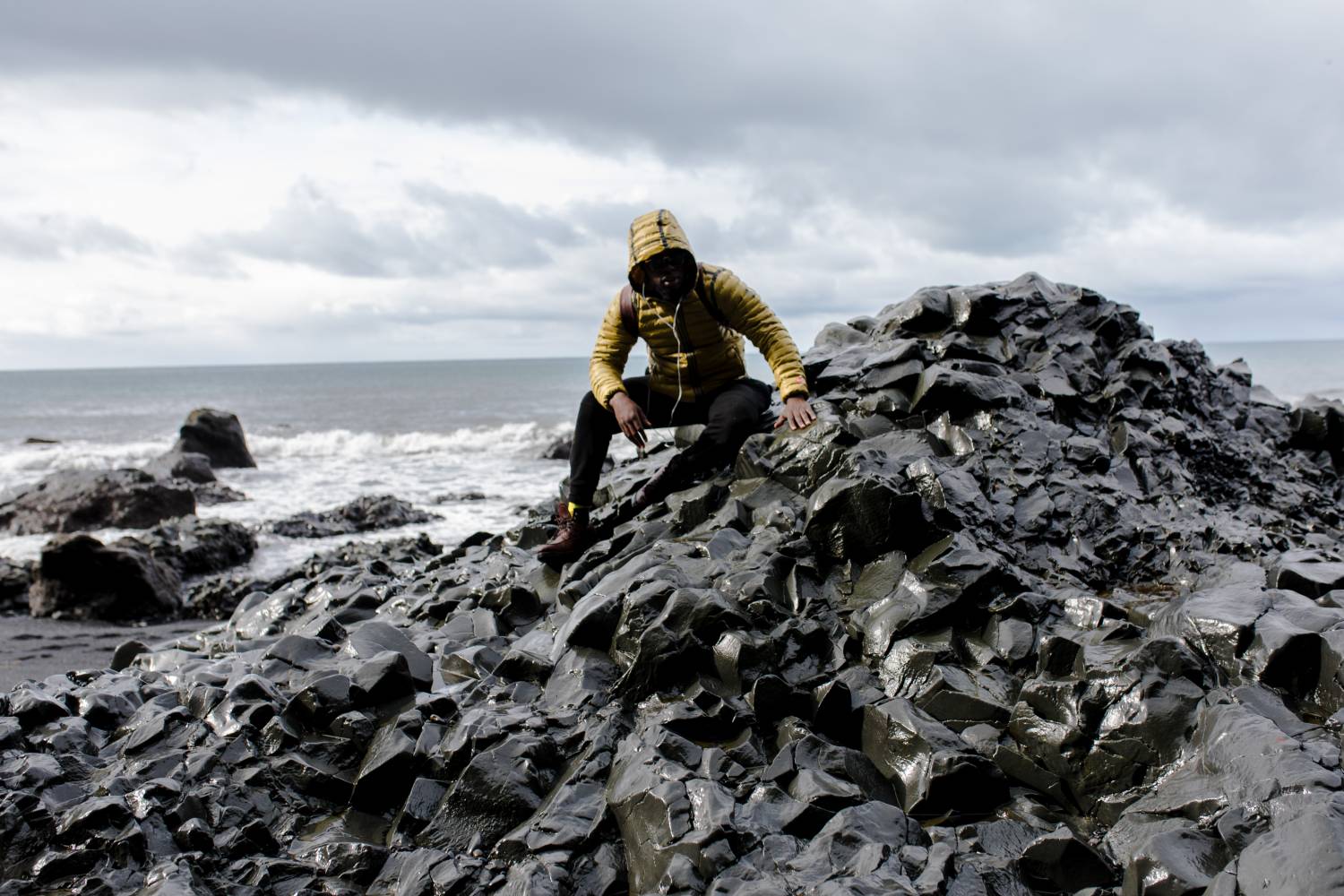 I’m so sick of the word “unfair.” Is life fair or unfair?

If a situation is unjust, that’s terrible. Immoral? How can I help?

But when you come to me and complain that your present predicament is unfair? “It’s unfair this girl I like doesn’t like me back.” “It’s unfair that Alex from Marketing got promoted before me.” Well, I just can’t muster up too much sympathy because I don’t find that argument very compelling. That’s why I’m working to ban both words from my vocabulary.

This isn’t the first time I’ve worked to eradicate words from my vocabulary. I try to no longer say things like, “Everyone knows how to do this but me” because a) it’s probably not really everyone, and b) pitting me against the world makes whatever my desired end result is feel like an un-accomblishable task.

It’s not that saying the above is rude or problematic. Rather, it’s that letting myself engage in this kind of talk is unproductive.

I’ve noticed this word factors largely into the current president’s rather limited vocabulary. To him, everything is unfair. The current investigation in which he’s embroiled as an unindicted co-conspirator is “unfair.” The credible sexual assault allegations that nevertheless failed to knock a Supreme Court nominee off his path were “unfair.” The weight he carries around his midsection from eating like a garbage can and society dictating that he can’t date his daughter? Unfair.

He sounds like a kid complaining that his older brother got more apple juice in his cup at breakfast than he did. Like Veruca Salt demanding a shortcut to Willy Wonka’s chocolate factory.

Unfortunately, I’ve noticed way too many adults today that sound just like him. And I fully admit that I’ve found myself falling into the same bad habit.

I’ve complained that other entrepreneurs have a trust fund cushion I don’t. That my hair is too fine for bangs. That I can’t eat pizza every day if I want to still fit in my jeans.

Guess what? Life’s not fair. But here’s the thing:

Sometimes, life’s unfair in your favor, and no one ever complains about that.

How come the president was born to a real estate tycoon instead of struggling farmers in Idaho, or to an unwed mother in inner city Chicago?

That spin of the universe’s roulette wheel feels pretty unfair in his favor, but I’ve never heard him say so.

Let’s stick with the president here (until he’s impeached, anyway). As a white man in America born into massive wealth, there’s an almost unlimited number of advantages he was the passive recipient of that others didn’t—couldn’t—benefit from. Guaranteed entrance into, and tuition for, the best schools. A trust fund. Multiple bailed-out bankruptcies.

Same goes for me. Is it “unfair” that I was born into a double income household where college was not just encouraged but expected? That as a white woman, I sometimes benefit from a patriarchal society? Or that I’ve got an ass that just won’t quit? Sure, but you won’t catch me whining about any of those.

WHAT DO YOU THINK ABOUT THE WORD ‘UNFAIR’?

>> See the other words I’ve banned from my vocabulary here