January 2017 Picks
What I've been wearing, eating, and watching this month 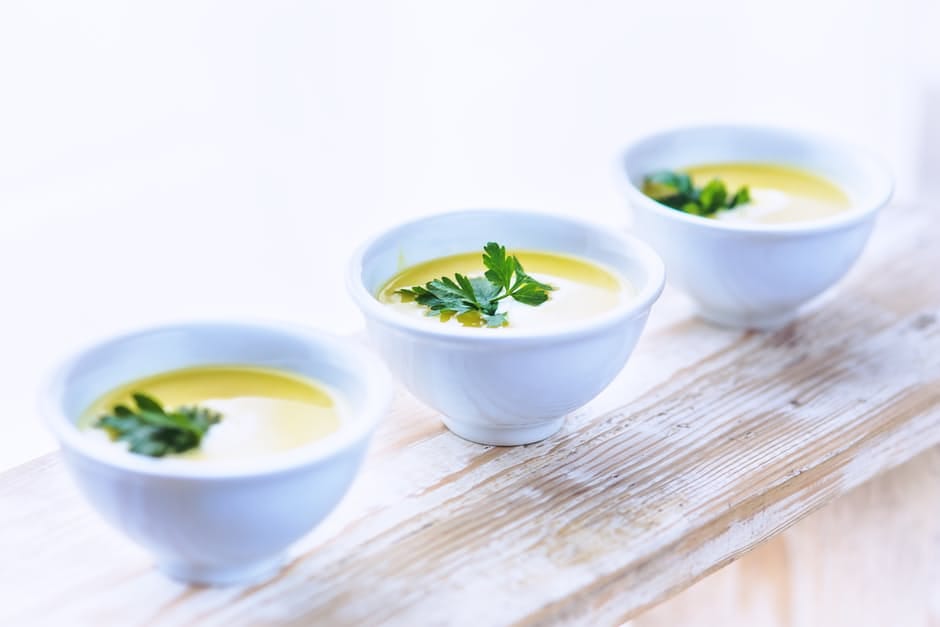 One of these days, I’m going to start my monthly picks with something other than, “Wow, where did this month go, amirite?”

But that day is not today.

Following on the heels of what I wrote about seemingly yesterday but actually three weeks ago of simplifying for 2017, my favorite finds this month were all about streamlining and serenity.

Prepare to enter the Bliss Zone with my January 2017 picks: 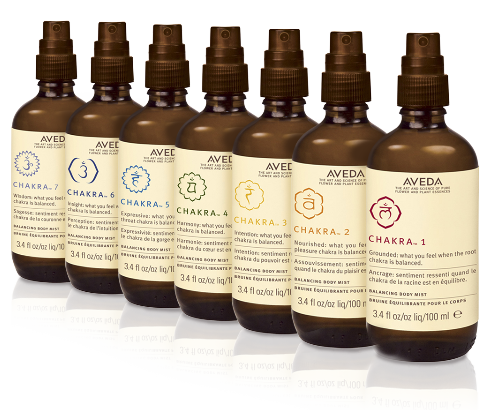 I’m convinced that as my eyesight continues to deteriorate (my “just for driving” glasses seem to be making an appearance on my face more and more frequently these days), my sense of smell improves.

The other day I swear to you I sniffed a lady’s hair—not on purpose, the back of her head was just in my face while crammed on the train, and geez, get over it already, don’t make it weird, guys—and I was instantly transported back to being a kid and washing my hair in our bathtub with White Rain Apple Blossoms shampoo. Side note, why do parents allow bathtub hair washings, I can only imagine the residue that must have remained without a thorough rinse. It was nasal deja vu.

Maybe that’s why lately I’ve been getting more into scents beyond fragrance. I want everything to smell good. Not only good, but soothing. My favorite finds lately: lavender oil (a few drops on my pillow before bedtime and I am O U T), Ayour Serum from MUN, these very cool chakra-balancing body mists from Aveda, and just straight up dropping eucalyptus leaves into the bathtub. You can buy a stalk of fresh eucalyptus for a couple bucks at your local florist and you will feel like a roman emperor climbing into the tub I promise you. Not a bath taker? 1) we will never get married because bath time is very important to me, and 2) you can also get eucalyptus as an essential oil, and that is very satisfying as well. 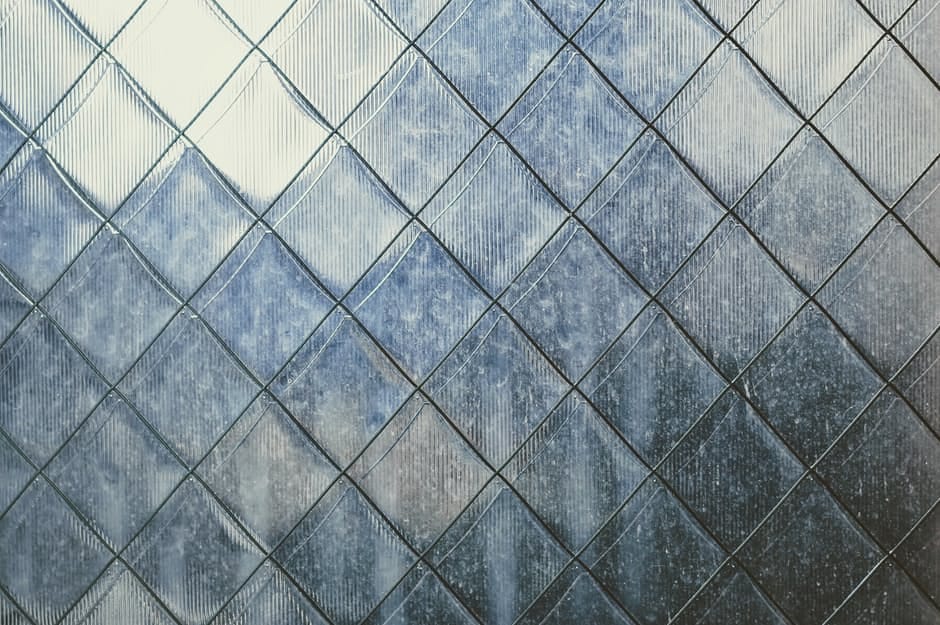 I’ve been in my apartment for over a year but have yet to truly settle in. I’m in the planning stages (more on this soon) but in the meantime, I recently hired a TaskRabbit to come in and hang some things for me and do some other “around the house” things that have made a big difference. The biggest one? Installing SmartTiles in my kitchen.

Renting too often has a chilling effect on your decorating inclination, but as soon as I moved in, I knew I had to do something with my backsplash-less kitchen. 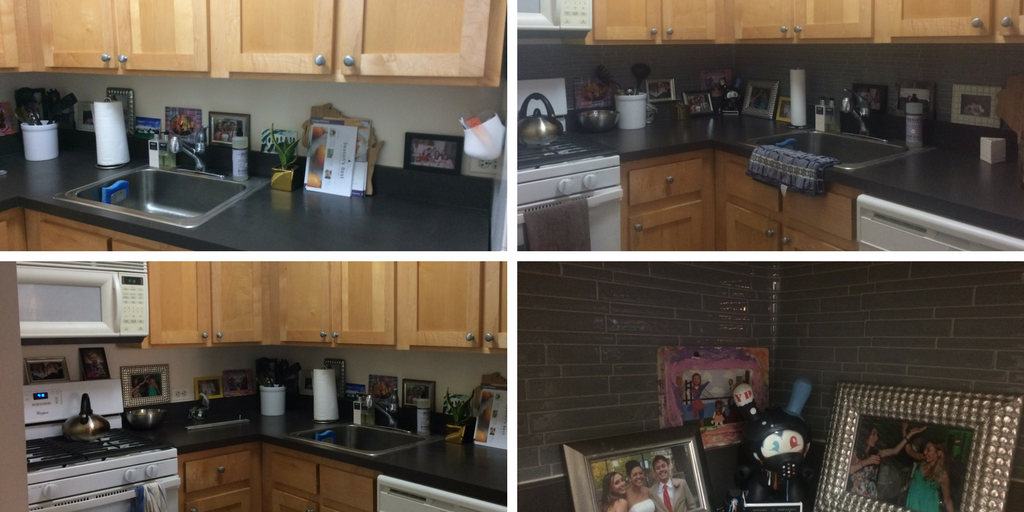 {Left: before backsplash; Right: after backsplash}

While I can’t attest to how easy they were to put up, the woman I hired did a great job. There was definitely some awkward counter-climbing to get into the corners but I would say it took her only about a half hour, 45 minutes top to get it all on. We’ll see what happens when we go to unstick it, but so far, it’s holding just fine and makes the space look so-o-o-o much better. 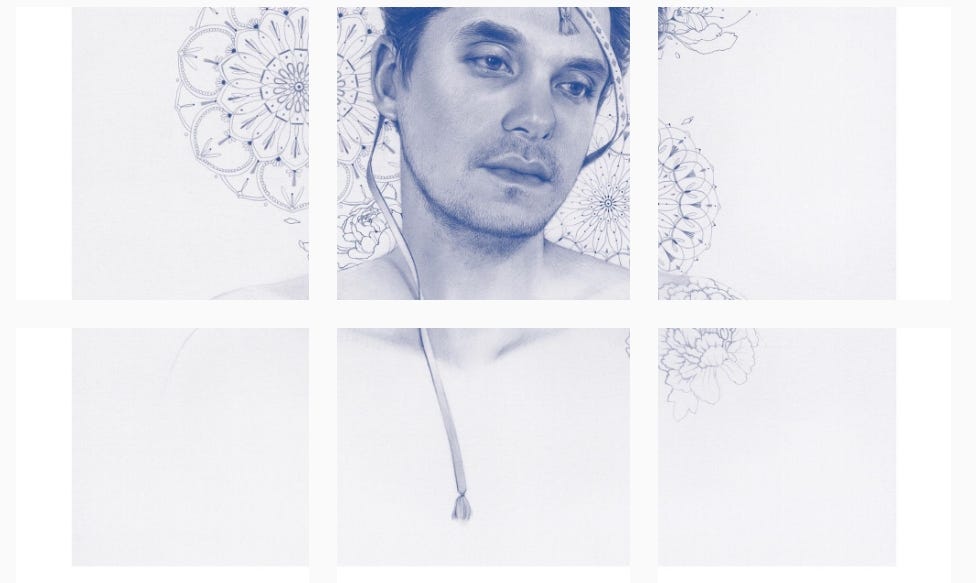 I’m not sure exactly when it became uncool to like John Mayer, but I’m pretty sure it was somewhere after the release of “Daughters”, around that time the singer-songwriter claimed he had “a Benetton heart and a f*ckin’ David Duke c*ck.” To Playboy of all places, no less. Tacky McGrossyGrosserson, John.

So yeah, he seems like kind of a douche, but also Room For Squares was an album that meant a lot to me in college, and he is a great guitar player, and…my point is, I have conflicted feelings about the ex of too-many-celebs-to-pick-to-name-here.

THAT SAID, have I had the “Your Body is a Wonderland” singer’s new LP The Search for Everything – Wave One on repeat since it came out? Yes.

Eating: All of the Soup

January is a great month for detoxing. You ate and drank your way through the holidays, it’s cold out, there’s no more parties, and so you take the time to feed your body some easily-digestible meals, drink lots of water, and wear lots of layers—and not in the good, fashionable way. I get it.

Plus, my chiropractor/voodoo doctor recently told me I need to start eating more orange soups, specifically, to help my…I don’t know, I can’t remember. My liver maybe? My chi? Look, I don’t have to understand it; I listen to everything she tells me, if not the “why” which I think is fine, because I do it and it helps. That’s enough.

“Soup is one of the easiest ‘speed bumps’ to keeping you on track with wellness goals because it keeps you full on veggies while also slowing you down just enough to really connect with a meal time ritual,” says Nicole Centeno of home-delivery soup company Splendid Spoon (who we interviewed for the pod back in 2016, listen here!). “Plus, soup lasts in the fridge or freezer making it the easiest healthy comfort food. Try it for lunch or dinner—whichever meal tends to give you the most trouble.”

Watching: Good TV (on my computer) 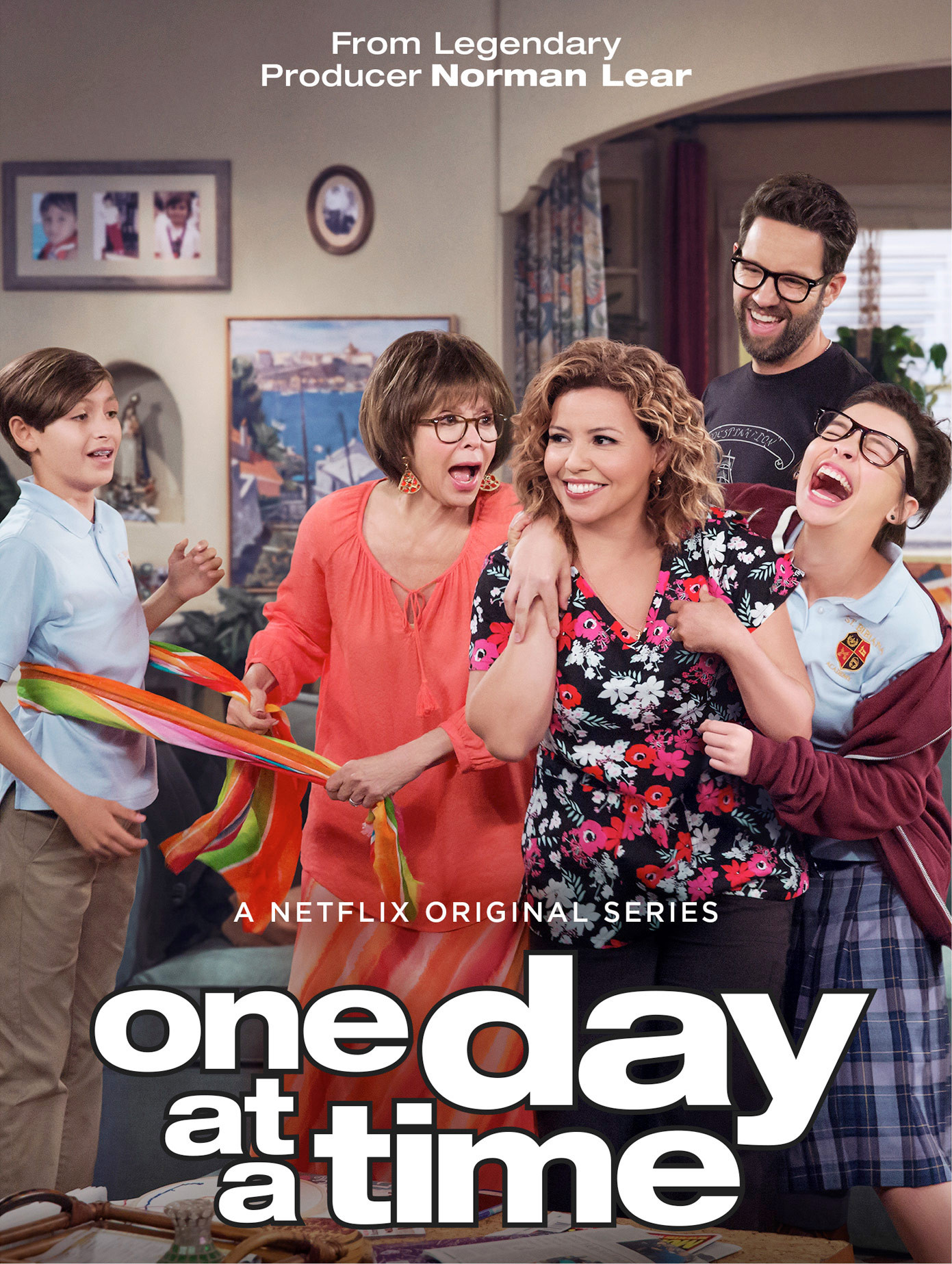 I learned about this Netflix show via Lin-Manuel Miranda on Twitter, and since (like my chiropractor) I trust him to the moon and back, I immediately made binge-watching appointment time with my TV.

It’s a reboot of the 1970s sitcom from Norman Lear, the prolific writer and producer behind shows like All in the Family, Sanford and Son, and The Jeffersons. The show follows three generations of a Cuban-American family living, loving, laughing, and learning in Los Angeles—all without ever veering into either slapstick or “very special episode” territory. And the star, Justina Machado, is a goddamn delight. If you’ve been waiting for a sitcom you can watch with your whole family since Home Improvement went off the air, this is it.

Especially in such a weird time, it feels good to laugh at funny neighbors doing pratfalls and cry at mom and daughter talks that bring back memories of your own adolescence.

WHAT DID YOU FIND SOOTHING THIS JANUARY?