Why what you wear matters

Exhibit A for the side of “Don’t”

I get the question all the time, “Is jewelry on guys a Do or a Don’t?”

My definitive response? “It depends.”

As a general rule, my blanket response is that, no, sorry, apart from the odd cuff link, antique pocket watch or attainment of Keith Richards-level rock god status, men should not wear jewelry.

It may surprise you, then, that nearly every guy I’ve dated has sported some kind of trinket on a daily basis. Like many of my other dating dealbreakers, I’ve broken my “no jewelry” clause with shocking frequency. Thankfully, a pattern emerged that’s helped me clarify my position on the all-important question of what constitutes an acceptable accessory.

Here’s what I’ve found: men can get away with jewelry if (1) there’s strong emotional attachment to said-bauble AND (2) it doesn’t look completely ridiculous. As long as both these components are in place, you’re free to break out the baubles.

Join me on a brief trip through my dating history for the case studies:

In college, my German basketball player boyfriend wore a rubber bracelet, à la Lance Armstrong’s LiveStrong wrist wrappers, bearing the initials of his…I don’t even know what to call it, his street ball gang? In his hometown of Berlin, his basketball-playing friends enjoyed local celebrity status (helped along by the bf’s spot on the country’s national team alongside Mavs star Dirk Novitzki). The group adopted the acronym “b.t.b.4.l” and wore it on everything they could slap the label on. I forget what the letters stand for, though I’m pretty confident the first one is “basketball.” (Fun fact: he also had the letters tattooed on his ankle, breaking my “no tattoos” dealbreaker.)

More recently, I found myself fond of an artist boyfriend’s charm, shaped like his design studio logo, that he wore around his neck at the end of a dog tag chain. It was about the size of a nickel and nicely completed his daily uniform of paint-splattered camo pants and Hanes t-shirt. After a few months together, I even got a charm of my own, dipped in gold to offset his silver. I still have it, though it spends more time in my jewelry box than around my neck.

The jewelry of one brief dalliance even expanded my language skills. Asking about the glint of gold I noticed peeking out of a date’s shirt collar, he pulled out a small word in Hebrew letters, strung on a thick chain. “My grandparents gave it to me for my bar mitzvah,” he told me earnestly. “I wear it every day.”

“Does it mean “l’chaim” like in the Black Eyed Peas song?” this ignorant shiksa asked. It did not.

Still another wore a sterling silver trinket that looked like an antler, picked up at a vintage shop in Italy. Dangling from the end of two chains strung together, he kept it under his clothes and was somewhat embarrassed to admit he considered a talisman. “For good luck,” he said. “Even though I don’t believe in all that.”

So what’s the common thread? Me being a huge hypocrite for all my discarded dealbreakers, of course, but also that the jewelry worn truly meant something for each suitor. Two even went as far as having their accessories handcrafted. All that to say, if you’re wearing a leather cuff you bought on a whim at American Eagle Outfitters, you can be pretty sure you’re doing it wrong.

A piece of jewelry should connect you in some meaningful way to your identity, without looking ostentatious or silly. So, your grandfather’s dog tags from WWII? Go for it. A bejeweled rosary you picked up at Ed Hardy like The Situation, above? I’d leave that at home. 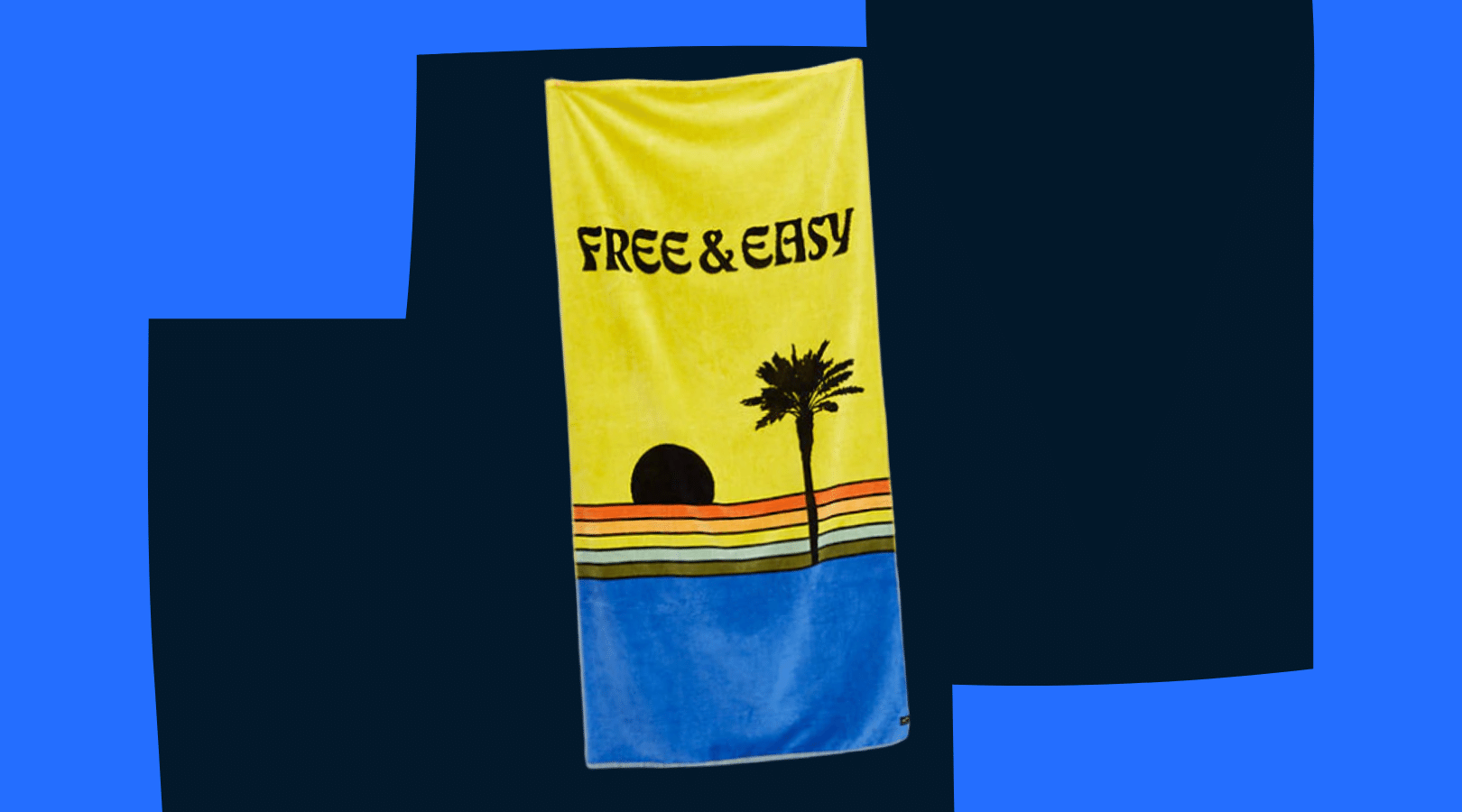 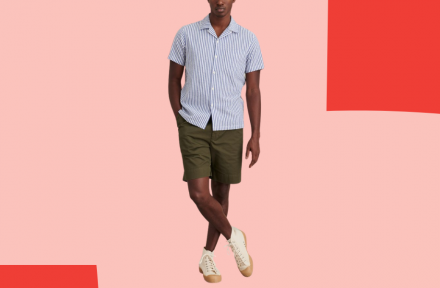 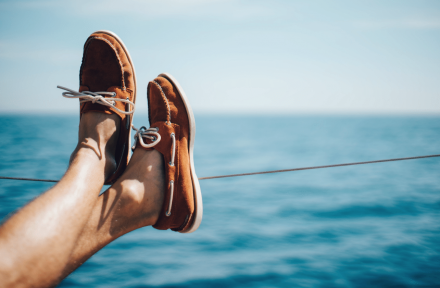 Style The 10 Best Boat Shoes For Guys This Summer