Setting Intentions in August
Finding meaning in your mission 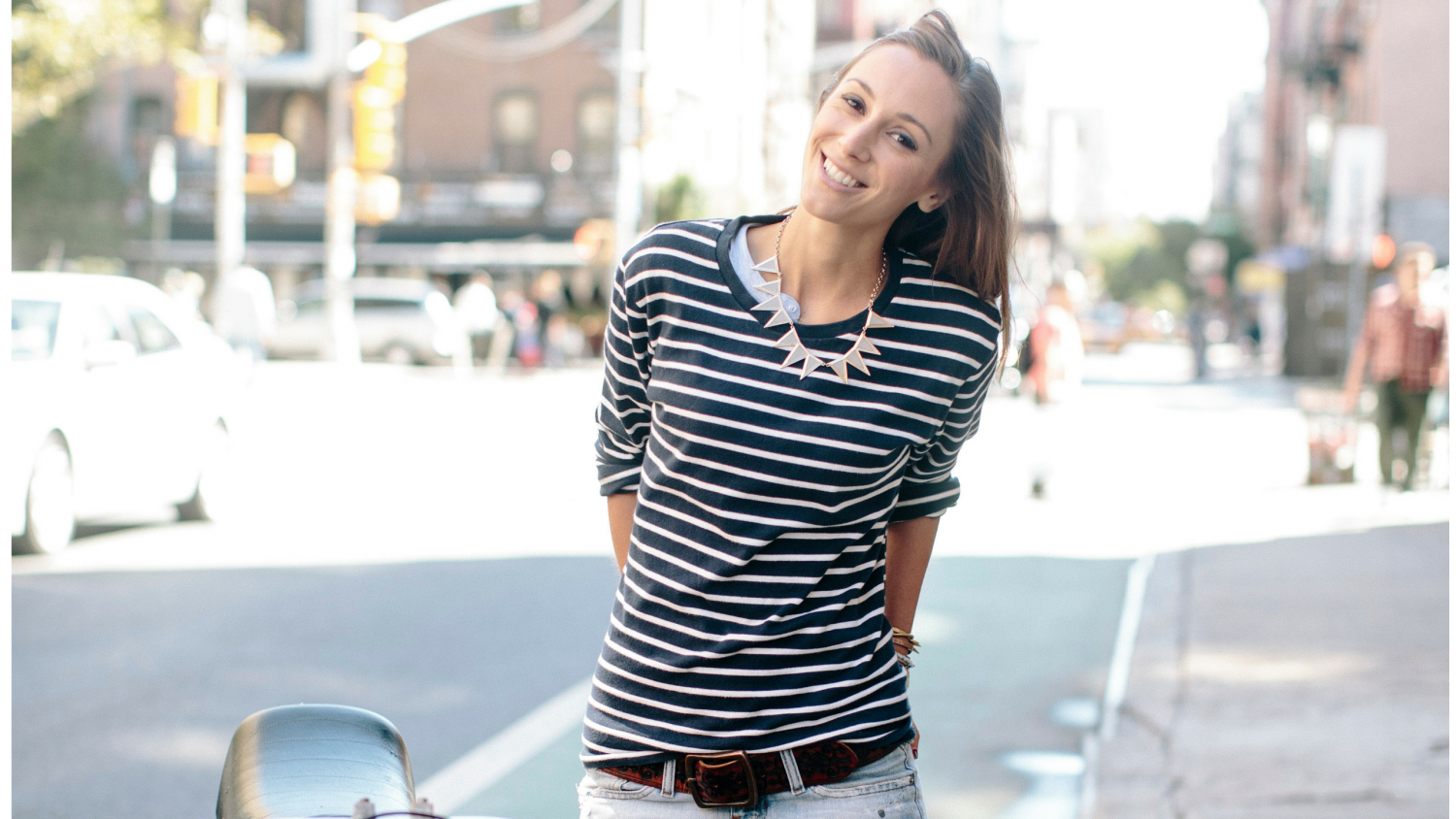 You guys know we’ve recently bulked up here at Style Girlfriend, and while my fingerprints are still on every article, Facebook post, and – yes – even tweet that go out from SG HQ, I realized I miss speaking directly to you guys as often as before.

That’s why this August, we’re kicking off a monthly “Letter From the Editor” series.

By now, if you know anything about me, it’s that I believe making small changes pays big dividends. Improving your wardrobe is one entree into living with more style, but style doesn’t begin and end at your closet. That’s why I’m excited to share the ways I’m working to up my game across the board. Maybe you’ll relate; maybe you’ll have your own advice to share with me on how I can do it better. Hopefully we’ll all be reminded to never stop striving for better.

This month, we’re starting with intentions.

Earlier this year, I shared my morning routine  – a slow burn of a start that gives me a few deep breaths before the day really pops off. Well, during Fashion Week, that routine took a hit. Then I booked a few earlier-than-usual gym classes that left me barely time to brush my teeth before I was out the door. Before long, I was peeking at my inbox on my phone before even crawling out of bed and checking Twitter (..and Instagram).

All of a sudden I felt like I was back to go-go-go, instead of stop-reflect-get mentally prepared for the day-THEN-go go go.

Since diving back into my mindful morning steps, however, I’ve been focused a lot on purpose. Did you see Jimmy Fallon share his ordeal of nearly tearing off his finger after a run-in with a slippery rug on The Tonight Show? Apart from the mental image I can’t get out of my head of a four-fingered Fallon (tl:dr his finger was nearly a goner and doctors had to insert a vein from his leg into the digit to restart circulation), I loved how he talked about* the time he spent reflecting while recuperating at the hospital.

*Also, how he watched – and re-watched – The Duff, which now sits at the top of my “to see” list.

It didn’t surprise me that the perpetually sunny performer would find the positive in such a terrible situation and turn an ICU stay into an opportunity for self-reflection. An internal State of the Fallon Union, if you will.

He read a book called Man’s Search for Meaning (which I’ve since devoured and totally recommend) and told the audience he came away feeling affirmed about his life’s mission. Fallon’s is to entertain and bring joy into people’s lives.

Sure, you could say he’s simply describing his career, not landing on a life manifesto – but that’s not the way I see it. Because a lot of people’s higher calling and the way they spend the bulk of their time have nothing to do with one another.

Thankfully, it doesn’t need to take nearly losing an appendage to find time for self-reflection.

What do you care about?

My own mission often comes back when explaining to people what it is I do. I like to joke that “I build better guys” and I think (hope, anyway!) that it’s true you guys come away from Style Girlfriend feeling like you’ve got a bit better grasp on how to live with more style.

But then I get really into it…

“Oh, well I fell into writing this site because I wanted to write more, period. I wanted to connect with an audience, and what I found was that there was a whole slew of guys out there who maybe had GQ on their coffee table at home, but are shopping at the mall and need help translating that $7,000 suit on the cover into a $700 suit. Which is perfect, because that’s how I shop too, and so it’s fun for me to speak to a group that’s so like me, but – haha – of course so different in other important ways!”

It doesn’t end there.

“But really what I wanted all along was simply to engage. You know, ‘I feel this way, do you feel this way too? …You do? Let’s be best friends.’ And that’s exactly what I’ve found on Style Girlfriend and I just feel so damn lucky every day to get to talk to them and hang out.”

…At that point I realize I’ve gone on too long and eyes are starting to glaze over and glances are going over my shoulder for someone else to talk to but who CARES because everyone should be so lucky to get so jazzed about their work.

My mission, then? It’s to foster community by encouraging and empowering guys to live more intentionally.

Now, is saying I want to be intentional about my mission, which is to help folks live with more intention, a bit “self help-loving snake eating its tail?” Perhaps, but here we are.

Of course, it doesn’t mean that I’m attacking my mission all day, every day. Sure, I’d love it if my 9-5 consisted solely of singing “Kumbaya” with guys at their local tailor while getting their pants hemmed, but I have to deal with the humdrum stuff too. The not-so-fun elements that simply need to get done. But the way I see it, invoicing clients and training interns on WordPress helps get me back to focusing on that mission even more, making the humdrum stuff more than worth it. Even Fallon has some “This again?” moments in his day. Most likely physical therapy, at this point…

At the end of the day, we can’t all host The Tonight Show, but certainly we can all find the parts of our day, our career, our lives we love the most and make those paramount.

What were you put on earth to do? Are you doing it?