What’s Your Body Trying to Tell You? - Style Girlfriend
Skip to content

What’s Your Body Trying to Tell You?

What’s Your Body Trying to Tell You?
Now if we're talking body... 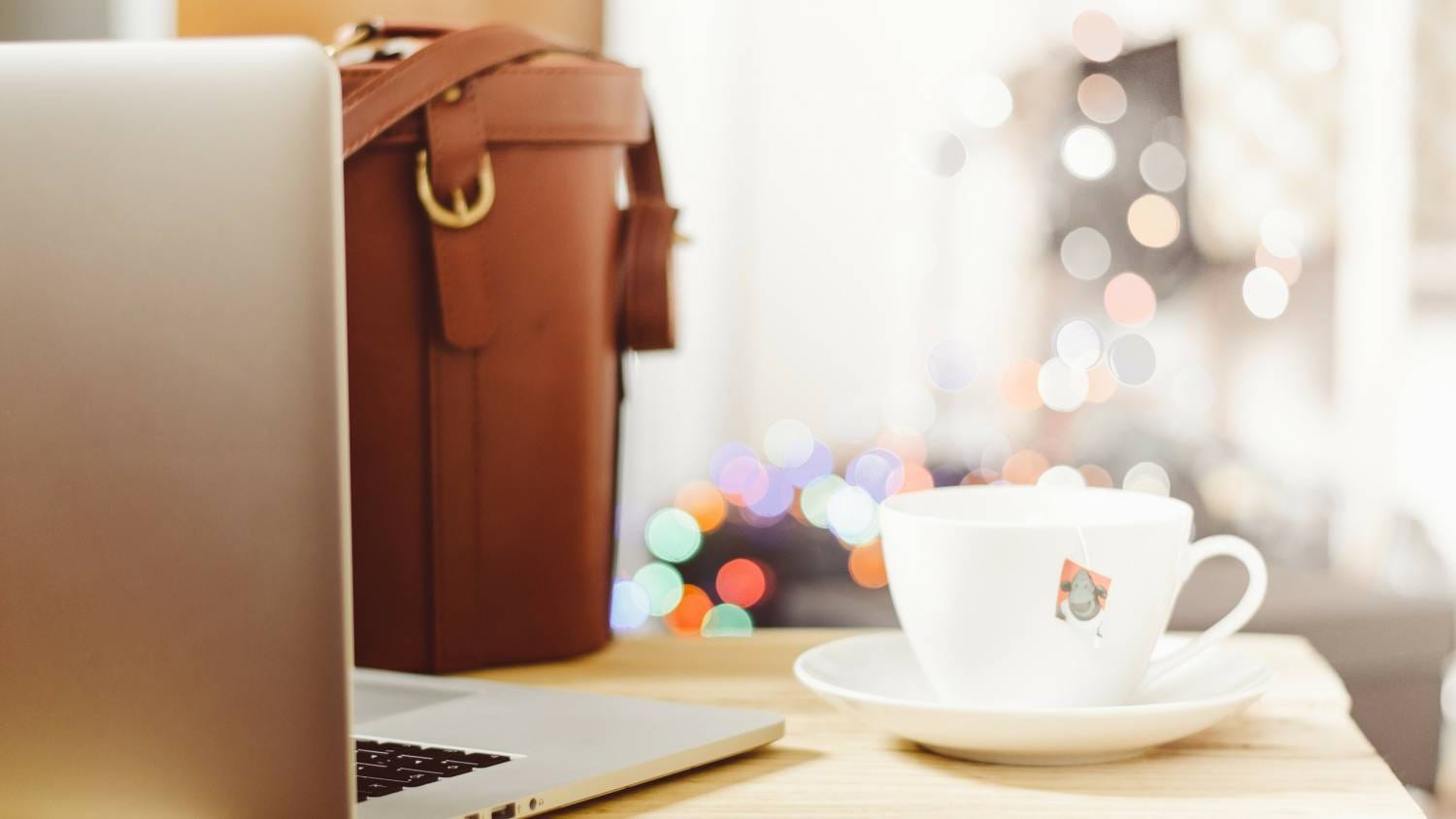 Looking to expand your social circle? Start by looking down. That’s right; your body makes a great best friend, and it’s time you two got to know each other better.

What makes your bod such a good bud? For starters, it’s always happy to takes you places, and it helps with chores that nobody else will, like moving or taking the dog out in the morning.

More importantly, though, your body is never afraid to tell you things that are hard to hear.

After I left advertising and did some life sorting-out-ing (that’s the technical name), I found I got sick a lot less often, and, looking back I know all those body breakdowns were an attempt at intervention.

That’s because our bodies tend to shut down when we overload them, thanks to that whole “fight or flight” response that hasn’t really subsided despite thousands of years of no longer living in fear of wooly mammoths’ snack time. Since my stress levels were at constant “impending danger” levels in a career I felt stuck in, and a relationship that wasn’t going anywhere, it made sense my body kept going kaput.

Maybe your body wants you to know you’re working too much. Or, you’re not exercising enough. Or that email you sent your assistant about forgetting to print agendas out before your status meeting, again? Yeah, it was definitely way too harsh.

Think of physical reactions like stomach aches, nausea, even anxiety attacks to a given situation like a friend who brings over a six-pack of IPA and a pizza after you’ve been laid off. It’s actually really considerate of your body when you think about it. “That d-bag, I can’t believe your boss hung you out to dry like that. Let’s watch this Mark Wahlberg movie on Netflix and we’ll work on your resume tomorrow.”

Thankfully, my body calls audibles on me way less than it used to. It used to shut down pretty much any time I gave it the chance – a long weekend in Wisconsin..a long train ride…sometimes just doing something good for myself like getting a haircut or a pedicure would be enough to get me reaching for the Sudafed.

Because your body always has your back, it’s not afraid to call you on your bullsh*t.

Call it what you want – your gut, flight or flight response, intuition – our bodies are like the friend who “totally knew” you were into your cubicle-mate before you two got caught making out after happy hour – generally two steps ahead of our heads.

Think about talking to a new person that, for whatever reason, you just don’t get a good vibe from – your body is on it. The hair on your neck stands up; your muscles contract; you start mentally planning an escape route.

On the flip side, when something happens that could be good (but also scary) – you get a “yes” to a job interview, or sign up for a marathon, that stomach flip is your body’s high five, telling you, “Let’s do this, bro.”

So this past Sunday, when I woke up with a cold that I swear would take down men ten times my size, I considered the message.

Now, was my body a little pissed at the number of whiskey gingers I dumped into it at a friend’s birthday party the night before? Probably. And if that’s all it was, then a righteous hangover would have been a proper punishment.

But I’ve had hangovers. This, sir, was no hangover.

So what’s going on in my life that caused my body to go into concerned friend mode?

Well, one, I spent a little time in Wisconsin last month, a place I already mentioned notoriously runs me down. My body has always interpreted a boarding pass to Madison as “Off-duty,” giving itself permission to turn off its defense shields. That’s when my nieces or nephew will give me a snot-filled hug and it’s all downhill from there.

Second, and I hope at least one or two of you will relate to this or I’ll feel like a monster…as glad as I am to spend time with family, I often feel a bit on edge when I’m there as the last time Wisconsin was “home” was when I was an 18-year-old hormone-filled tornado rex…which is what I feel like I lapse into sometimes while I’m there.

And third, some big and small work stuff has been majorly stressing me out recently – and the way I’ve been dealing is both to try and attack it in small pieces every day while also painstakingly try to avoid dealing with it? Yeah, not healthy. My body knew it and was just like, “GURL, time out.”

My body: bff for life.

Here are three things you can do to better listen to your body, before it resorts to shouting.

Make time for downtime. At the risk of getting slapped with a #humblebrag, hitting the gym almost daily is such a routine for me that I’m not always in tune with when my body could use a rest day. Similarly, I’ll jam my schedule with social activities to the detriment of getting my (solo) Netflix & chill time in. Check in with your internal secretary and see what you can’t clear from your calendar.

To really hear what your body is saying to you, you’ve got to make time to listen. A little morning meditation could help you get on your body’s wavelength.

That rumbling in your gut…are you sick or are you stressed? If you’re sick, what can you do to heal? Whether that’s taking a few days off of work (painful for me to even suggest, but here we are! Lookit me, I’m growing) or making some healthy changes to your diet. If there’s nothing physical to blame, look at your stress load. How can you lighten it?

WHEN’S THE LAST TIME YOUR BODY TRIED TO TELL YOU SOMETHING? DID YOU LISTEN?

Guys! Have a question for SG HQ? Use #AskSG on Twitter or leave your style questions right here in the comments, and you just may see it answered in our new newsletter.