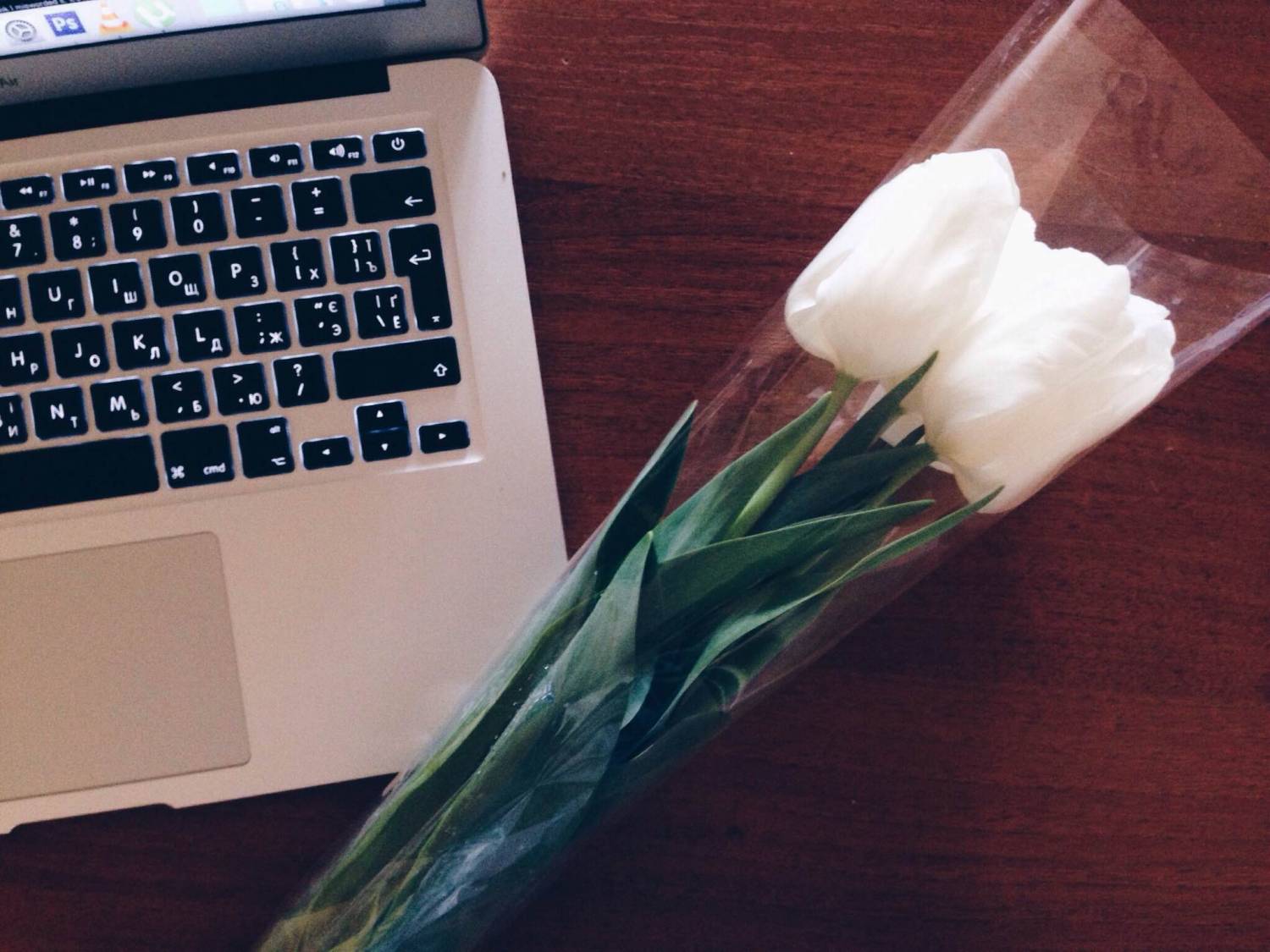 Another month has blown by, guys. It feels like just last week we were challenging you to detox from your denim in January, and now we’re nearing the end of March and the finish line of our second-annual SG Men’s Style Madness (and still mulling over these close match-ups)!

My favorite finds from March 2016: 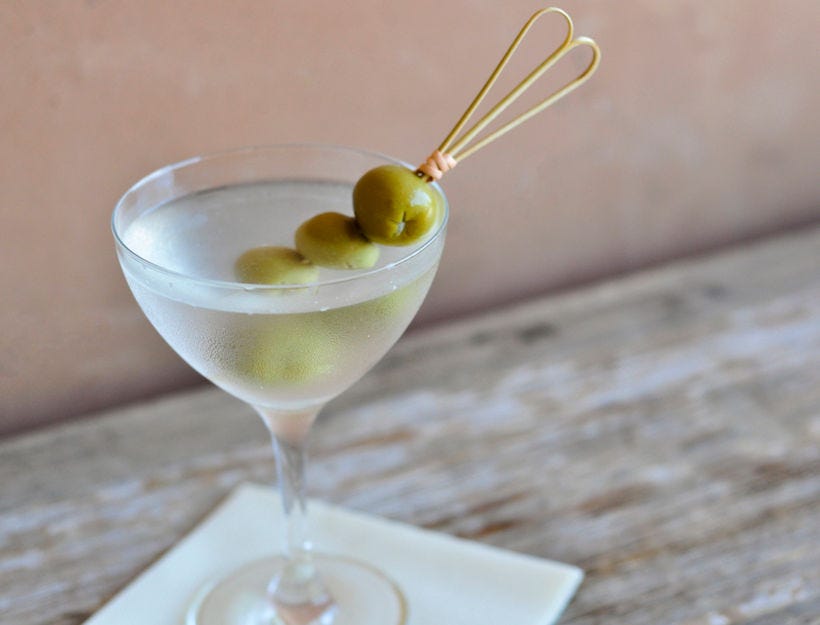 When bellying up to the bar, of late, I’ve been all about a dirty martini. And that’s no small feat, considering I still haven’t found a less suggestive way of describing my order than “The dirtier the better” to the bartender.

It could just be my propensity for blue cheese stuffed olives (literally the only time I like blue cheese), or I could just be in a holding pattern til we slide into rosé season. If you’re in the market to make your own, this recipe will definitely get the job done – and you even get to stuff your own olives.

Maybe my upcoming trip to California (starting today, I’m going to be in the golden state* for 11 days and hitting four cities), is the reason I can’t seem to get enough of a guy in a slip-on shoe lately. If you know me at all, you know I am literally the farthest thing away from “breezy” as you can get, which I think might be what attracts me to this laid back footwear with skater vibes. I believe the saying goes, “Those who can’t, shop.”

Whether you go for the classic black and white Vans or play up an actually breezy tropical pattern (bird of paradise, anyone?), you’ll be making strides towards an effortlessly cool style this spring.

*Note from Brit: Megan originally wrote “sunshine state” in the draft she sent me. As a native Floridian, I – of course – took great umbrage with her nickname mix-up. Totally legit, right? 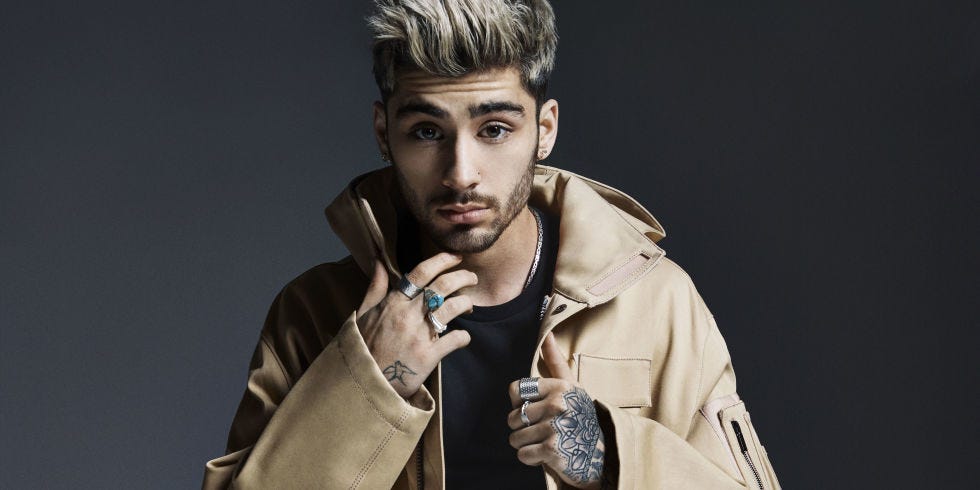 Look, I’m not going to say I’m not listening to the new Zayn album. It’s no Purpose, but if I play that Bieber album on my phone’s Spotify one more time, I swear it’s going to start unspooling somehow like a cassette player that’s had enough. Trading one evil for another? 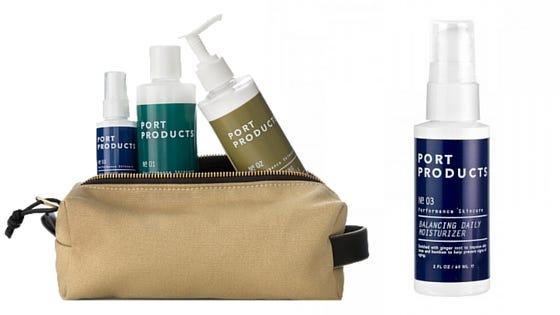 I’ve been dealing with a serious oil slick situation on my t-zone the past few weeks, so I swapped out my usual face lotion for Port Products’ Balancing Daily Moisturizer. It fights excess oil production and shine and leaves a nice matte finish. Be sure to layer with sunscreen, though, as this lotion doesn’t contain SPF as an ingredient.

A Self-Help Book that Doesn’t Suck

{The Creative Habit by Twyla Tharpe}

I remember when I used to read for pleasure. Those were the days. I once tore through the first five Harry Potter books in one summer on a blanket in my parents’ backyard, after years of telling a friend who loved them “I’m not into magic stuff.”

Now, I wouldn’t say the books I read today don’t bring me pleasure, but does anyone ever apparate in them? No. Are there flying cars and spellbound plants? No. Do I love reading self-help books? Yes. But could I regale you guys with a recco on a political thriller now and again? Maybe a nice lil’ historical fiction? Probably.

But honestly, this – and the New York Mag and Mashable articles I save to Pocket – are pretty much all I’m reading these days. The latest, a tome on the importance of habit in cultivating creativity by famed choreographer and general awesome name haver Twyla Tharpe (she conceived the Billy Joel musical Movin’ Out a few years back) is currently on my bedside table, and I’m loving it. Honest. 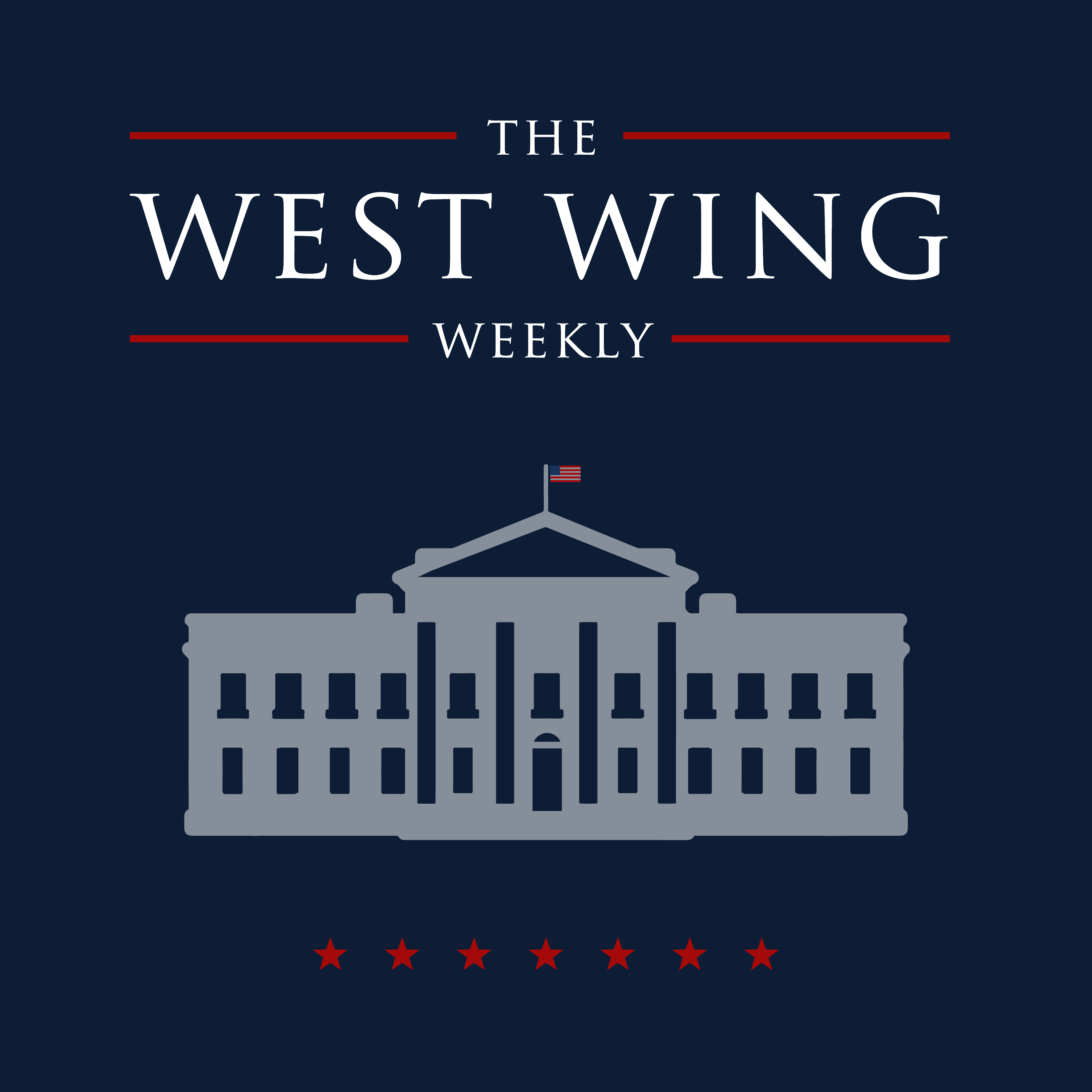 I was forced to update my phone’s iOs this past week after my calendars abruptly decided to stop synching. Not cool, ridiculously old iOS that I was perfectly comfortable using and wasn’t scared of the amount of emojis being offered to me when texting.

Apart from the aforementioned emoji fatigue, the update turned out pretty okay. I’m not loving the new podcast layout, though Undressed looks pretty good on it (hint hint, nudge nudge).

Thankfully, there’s a bright spot in this woeful tale of first world problems – I ended up searching the podcast store for new podcasts to ease myself into the new layout and stumbled upon this gem: The West Wing Weekly, a podcast dedicated to – you guessed it – week by week analysis of every episode from the seven-season series. Joshua Malina (aka speechwriter/vice presidential candidate managing Will Bailey) and…some other guy host it, and Dulé Hill is the guest next week! Still waiting to see which episode I get slotted in for. Call me, Josh and Other Guy!

WHAT WERE YOUR FAVORITE FINDS IN MARCH?