Men's Style Madness: Round 1, 2 VS 15 - Style Girlfriend
Skip to content 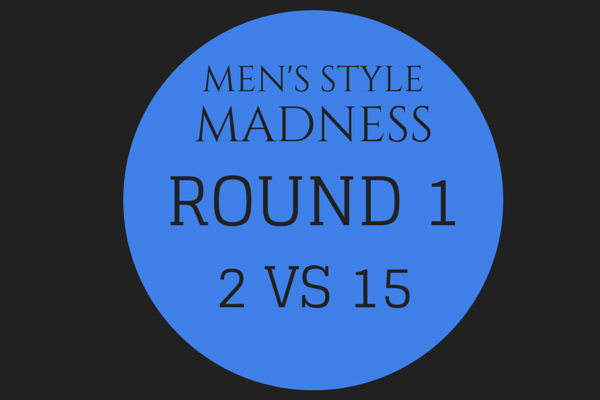 The second matches of the day are ready for your votes: Go! 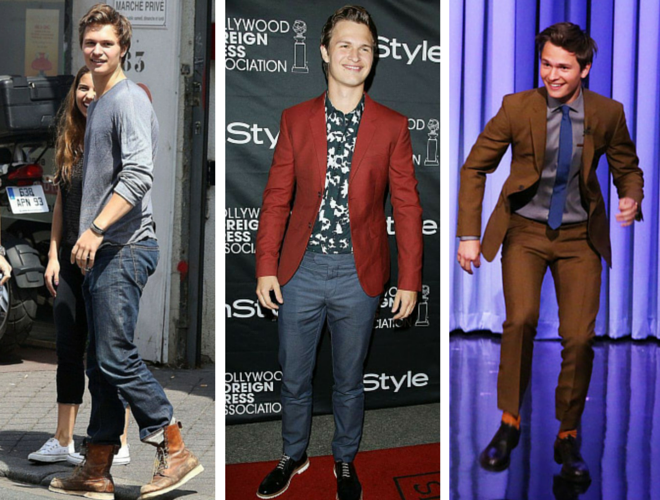 If you haven’t heard of Ansel Elgort, ask your sixteen-year-old niece. She’ll tell you, “Ugh, DUH he’s only like the BIGGEST movie star ALIVE right now.” Acting in YA bait like the new Carrie, Divergent, and The Fault in Our Stars, she’s not all that far off.

What she might not mention? The 21-year-old totally brings it on the red carpet. Important to note: his name is only one letter short of Hansel, legendary male model who just walked in the recent Valentino show, at which Ansel was a front row guest. Coincidence? We think not.. 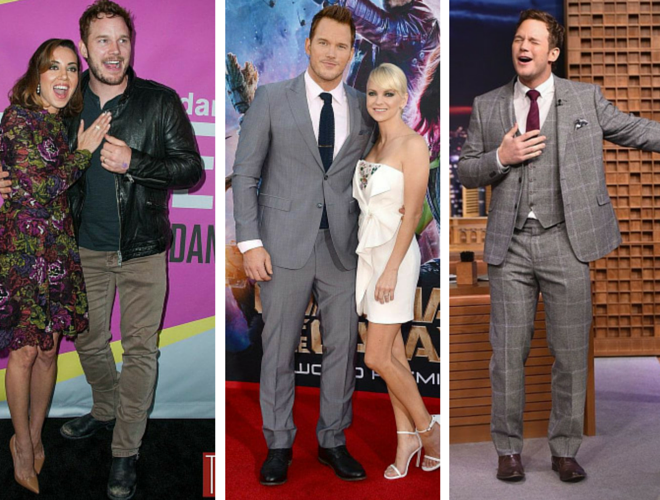 Beloved by all as Andy Dwyer on Parks & Rec (RIP P&R!), Chris Pratt is also a Guardian of the Galaxy and husband to funny gal Anna Farris. Dude has definitely stepped up his style game to match his newly-minted movie star status, and the fact that he can french braid hair definitely factors in his favor. 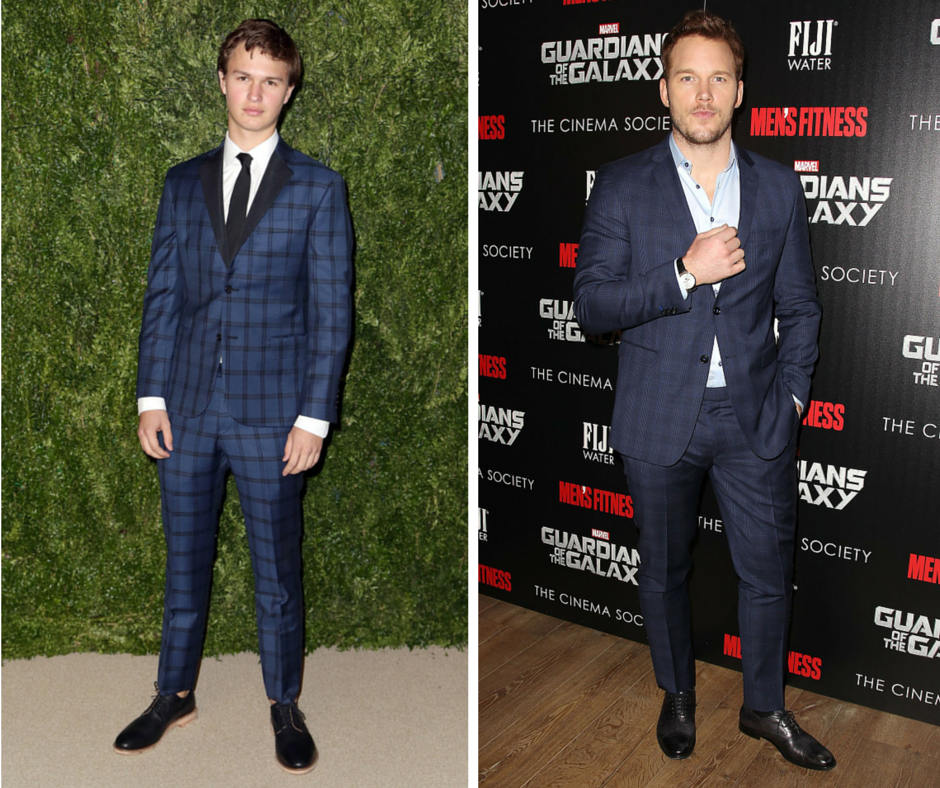 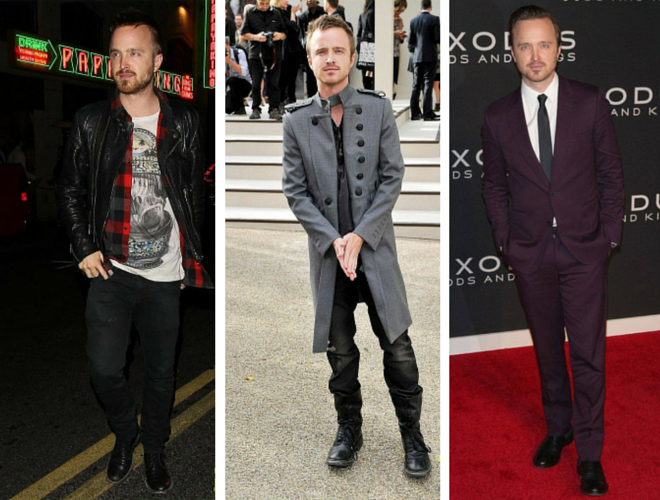 Breaking Bad! Now that his meth jumpsuit is no longer relevant, we can focus on how great Paul dresses when he’s not in character. He once wore a purple suit on the red carpet – and totally pulled it off – and if that’s not a style win I don’t know what is. 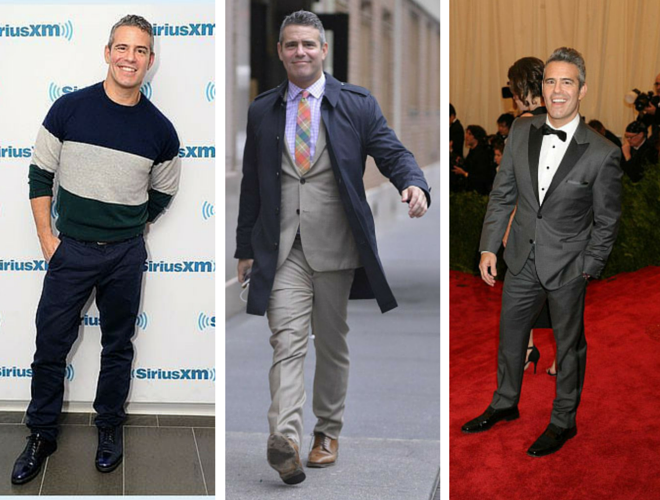 Pretty much the only man on the Bravo! Network, Cohen knows that when your surrounded by all those Real Housewives, you have to know how to dress or you will get eaten alive. We love his perfectly-fitted suits on Watch What Happens Live! as much as his off-duty style 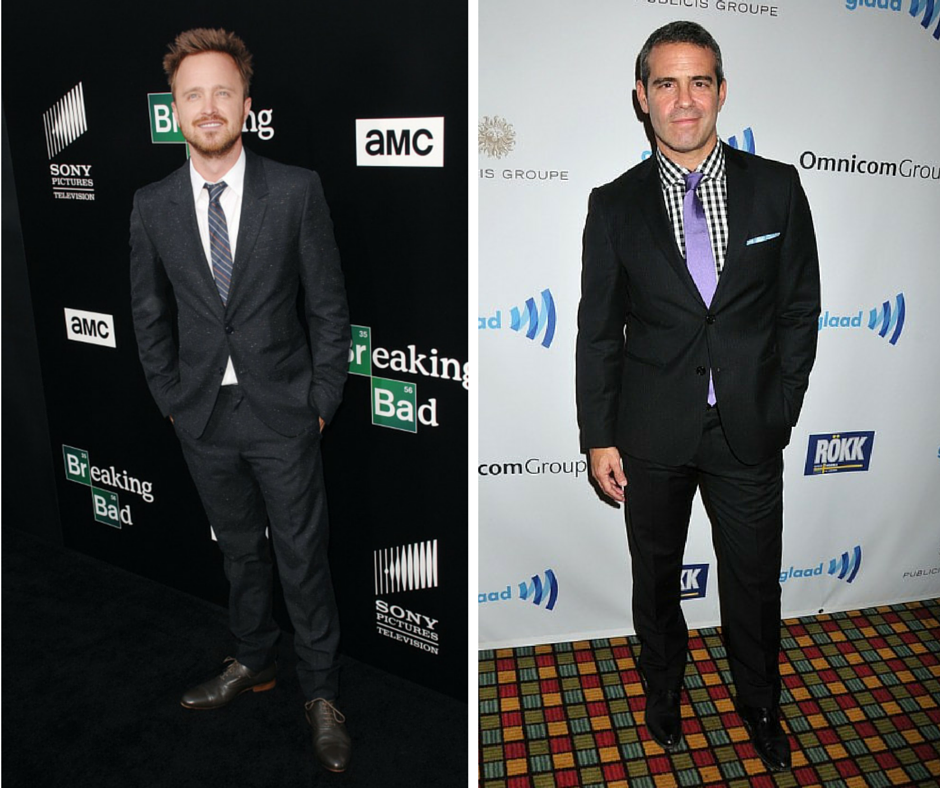 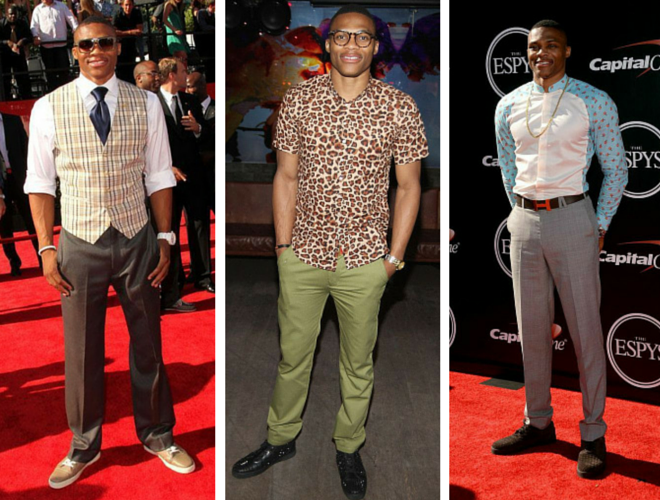 Geek chic is the perfect descriptor of this NBA player’s personal style. Westbrook has no problem experimenting with colors, patterns, textures and shape, and we definitely respect that kind of fashion exploration. 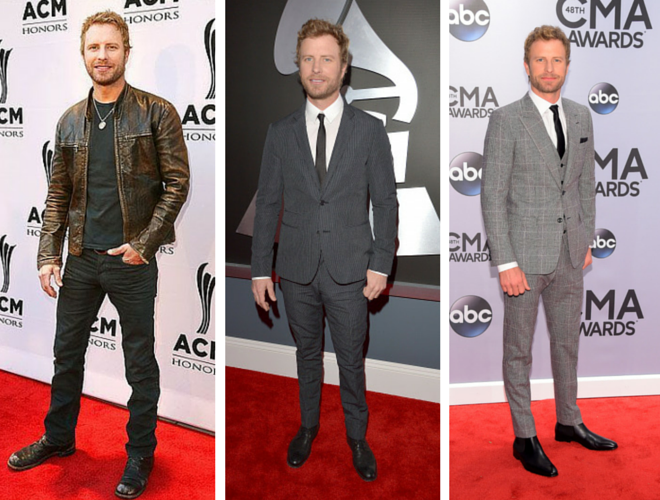 Dierks Bentley is a country music star who has hit platinum twice with his albums, but could also hit platinum with his simple, slim styling. Dierks understands that just because you sing country doesn’t mean you have to wear light-wash boot-cut jeans with rhinestones on the butt pockets, and for that we applaud him.

…love (of country) or basketball? 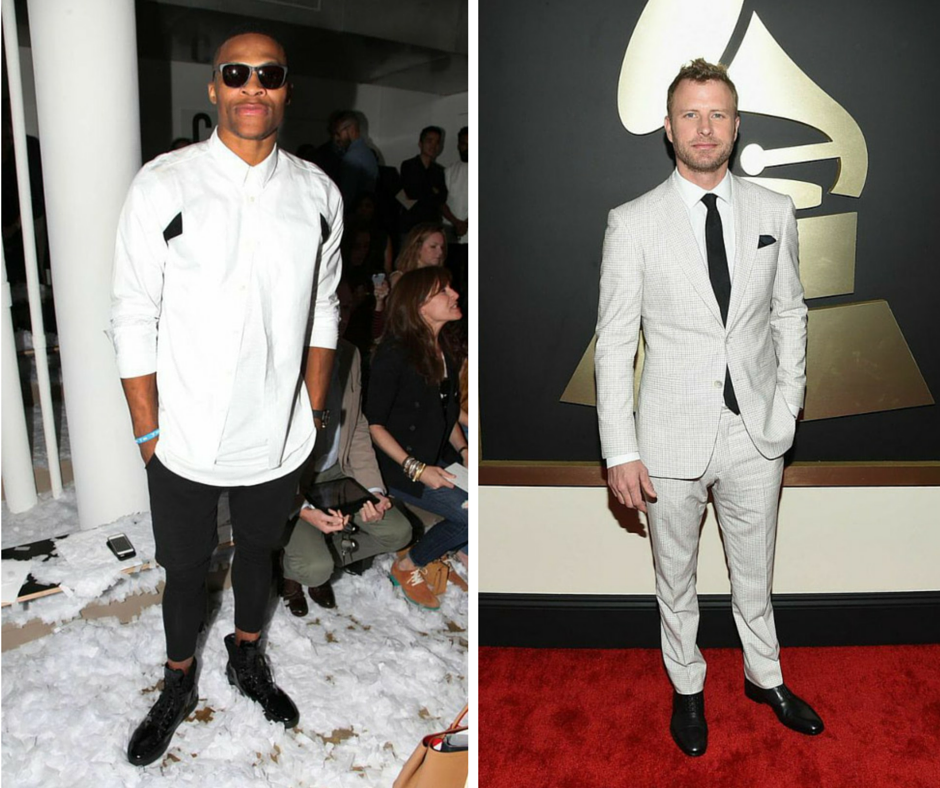 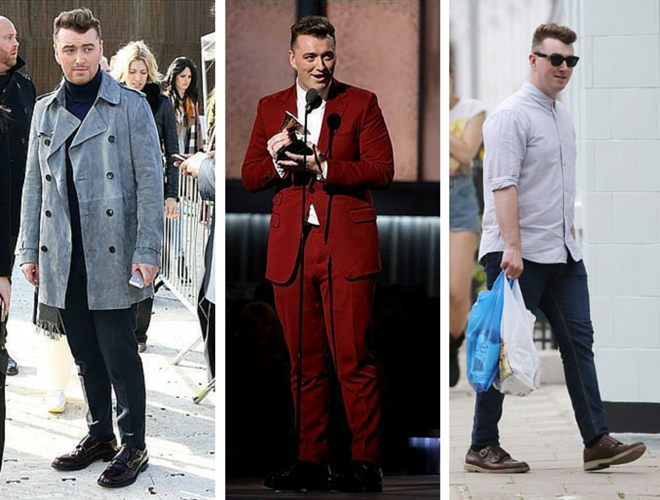 Sam Smith just won four Grammys so if you didn’t already know the British songsmith, you do now. He was outfitted by Calvin Klein for his most recent tour, can rock a colored suit like nobody’s business, and has the high and tight on lock. 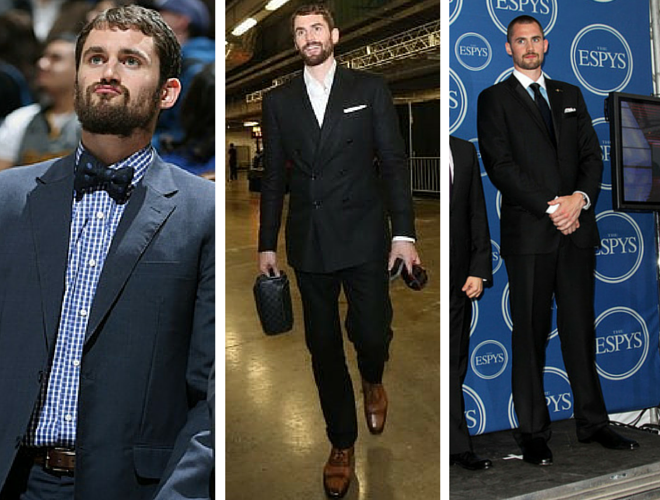 Two NBA players in one post? Yes! Sporty guys are stepping up their off-the-court game these days, and Kevin Love is one that GQ handpicked to give a facial hair makeover, so he’s got style connections. 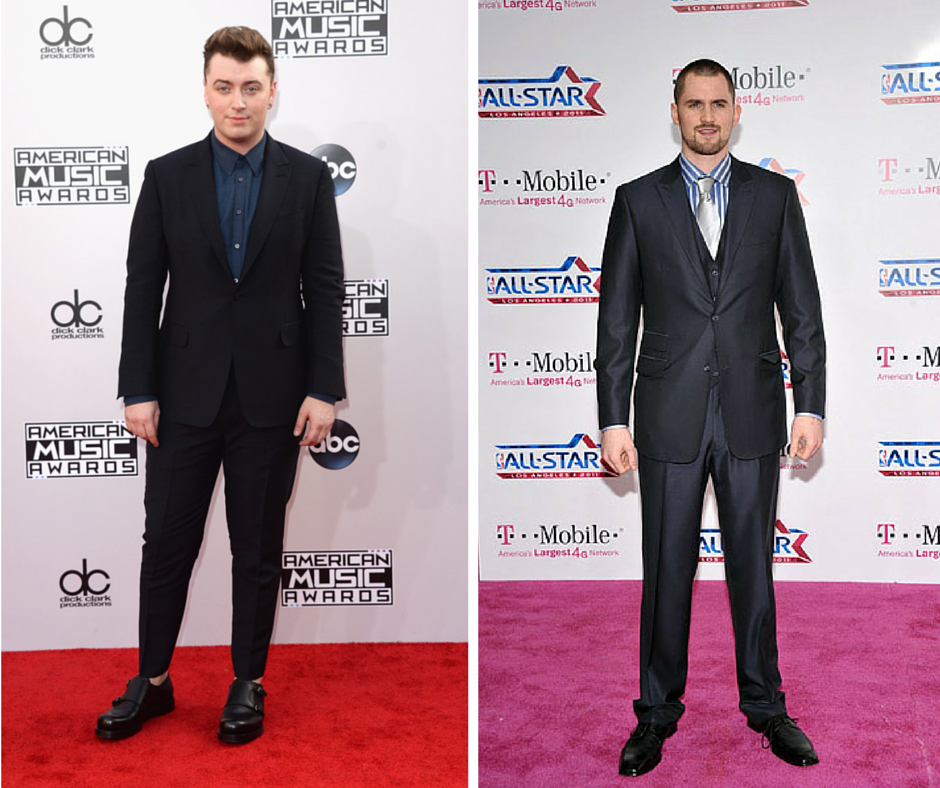 Get your vote in before 9PM EDT tonight – and sound off in the comments!