Men’s Style Madness: Round 2, 3rd Heat
It's coming down to fit 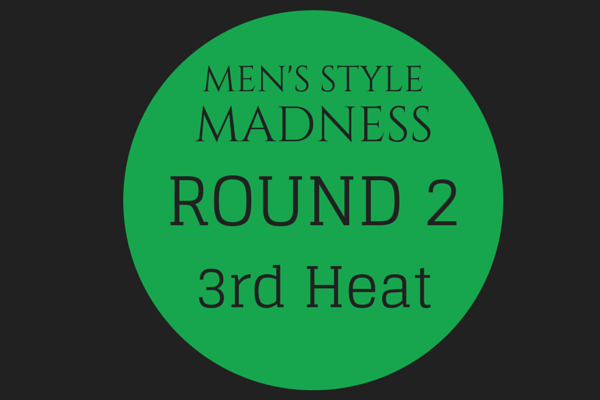 Round 2 ends today – and don’t forget to vote in the 4th Heat, here!

Have to say I was surprised dad jeans made it to Round 2. Clooney’s suit game is obviously on point, but his casual wear is very…casual. He’s a great looking guy so he definitely has a little more wiggle room, but lets focus on style, people, and the full spectrum of it. Suits alone can’t get you through! 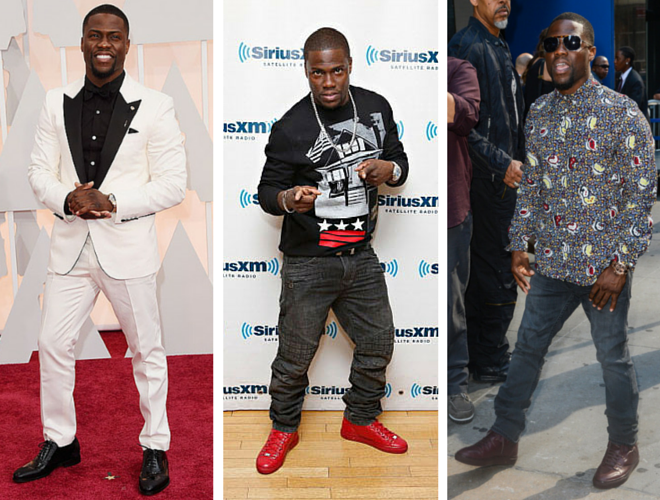 Kevin has a great attitude towards style. He’s not afraid to take a chance on an unusual item – such as a white-piped black suit – and he loves to wear color. His choice in slim leg pants lengthen his frame, and definitely look a thousand times more flattering than dad pants. 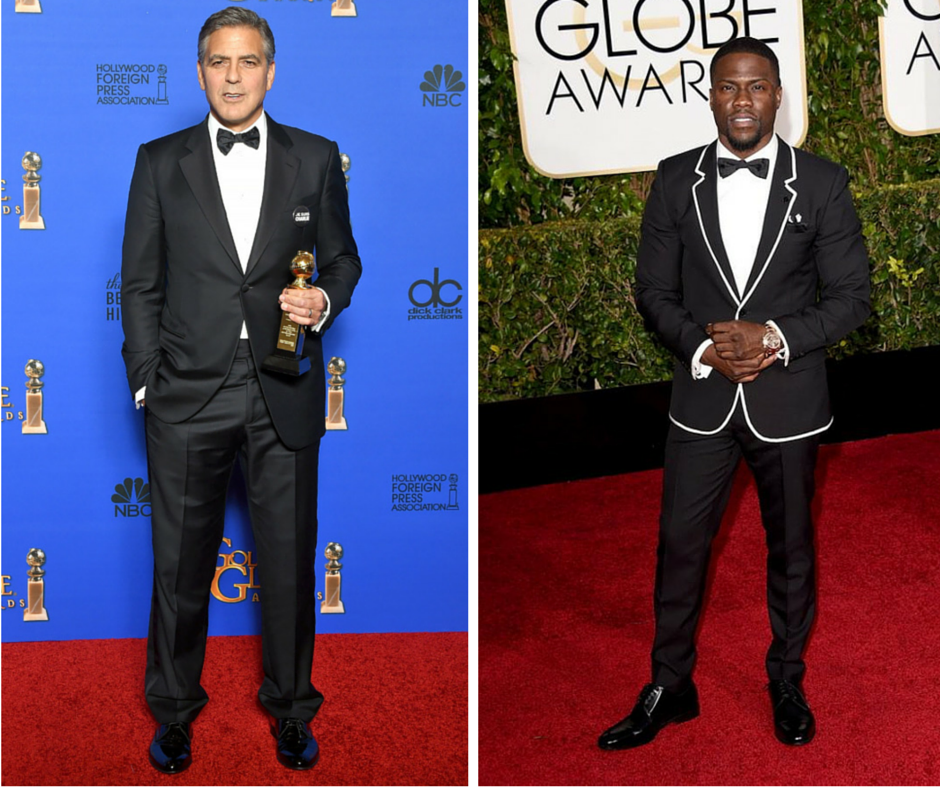 We all knew Benedict was going to make it to Round 2. His clothing is perfectly tailored – which we all know is the secret to making clothes look their best. Should we be calling him Best Fit Benedict? Because even his casual pants look nice, because they’re cut just right.

It’s easy to see why Andrew made it to Round 2; He wears simple, well-made pieces that aren’t crazy, and everything fits him. His style isn’t that different to Benedict’s, so I guess the question, is who does it better? 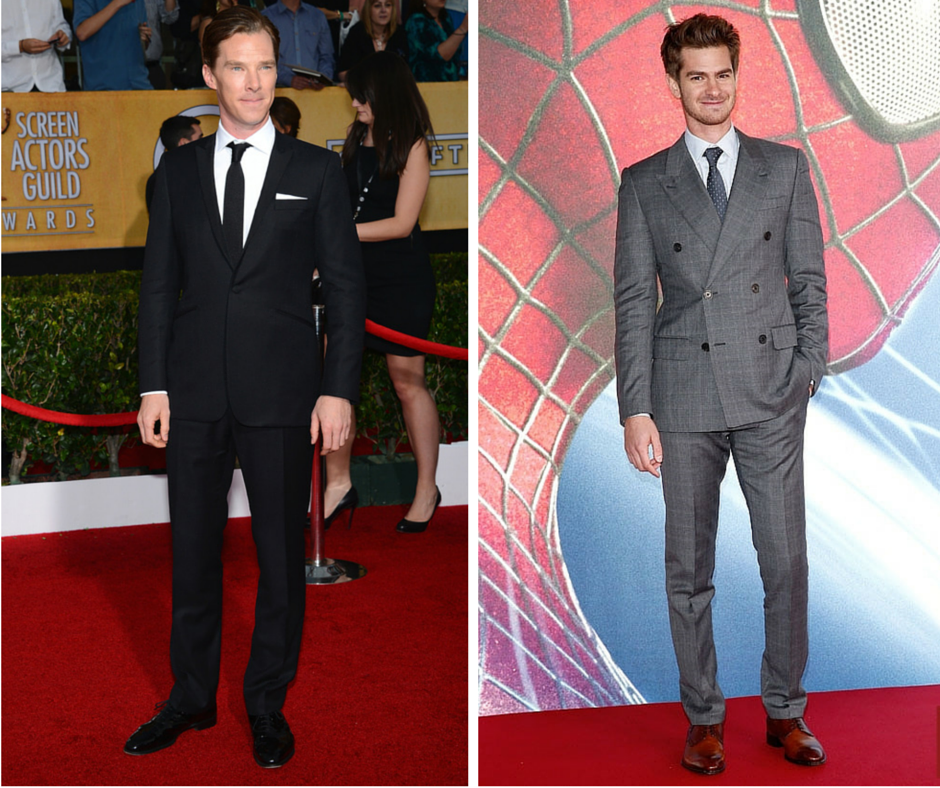 Is the vest the best? Sure, Hemsworth cleans up nice, but I think what separates Chris and the other Hemsworths from standard Hollywood style is the vest.  I’m not attributing the creation of the vest with a tee look to the Hemsworths, I’m just saying that they own it and everyone else should probably accept and respect that. 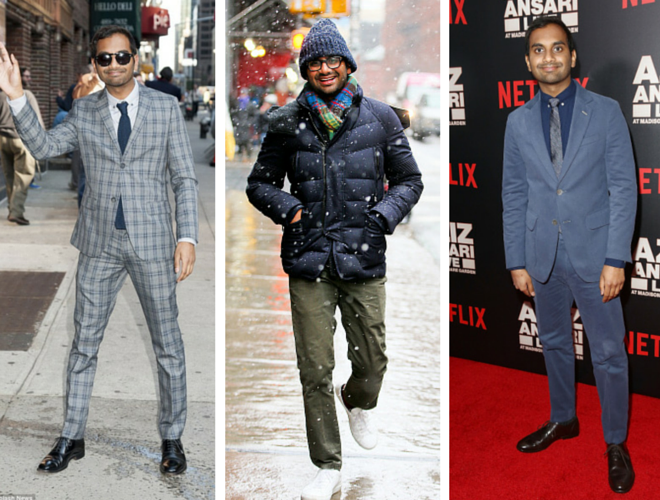 Aziz is just as sharp as Tommy Haverford. As a slim guy, he knows slim clothes are the most flattering fit, and sticks with those. Having found the perfect shape, he keeps things interesting with unique fabrics and textures. He also wears suits for his stand up acts, so even if I want to just have it on in the background while I do other work, I have to watch because he always look so good. 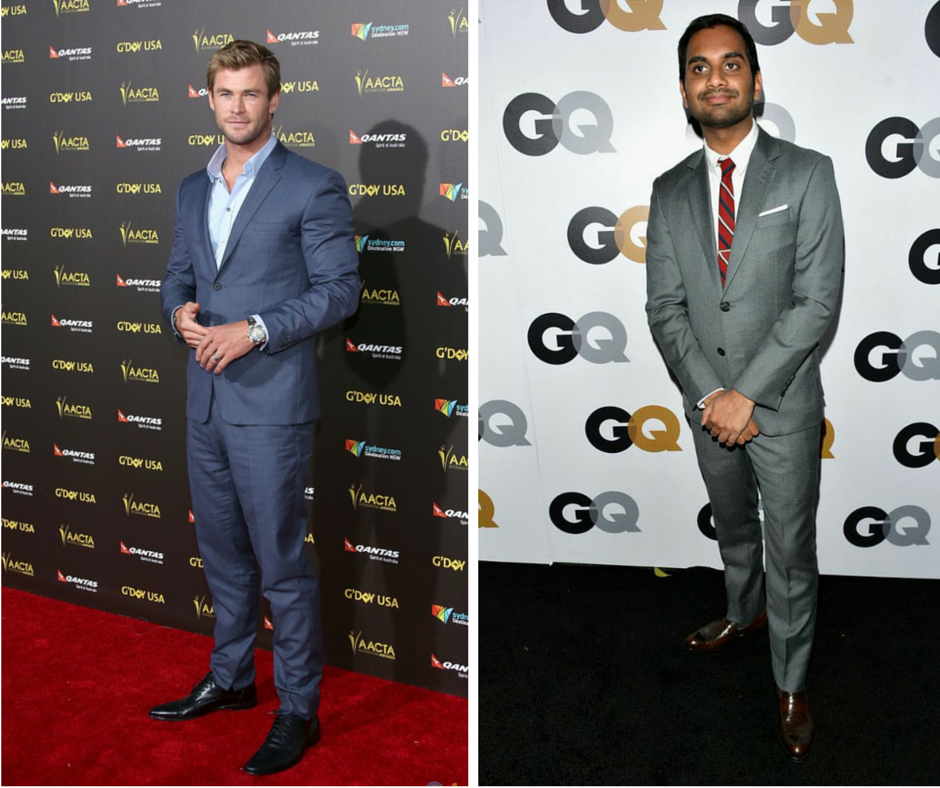 The pairing of Eddie and Scott is definitely a close one. Both gentlemen know great fit, and accessorize well, so what it really comes down to is style preference. Eddie’s prim style definitely has a British flair, which is definitely a good thing (a great thing!) – it’s not too flashy, a bit nubby, rich colors, and slim for sure.

Lord Disick reigned supreme in Round 1, but will his sweet loafers get him through to Round 3? While we’re very excited about the loafers, it’s worth noting that he looks great in every suit he owns, and also easily moves between a preppy and more alternative casual style, so he’s got style range. 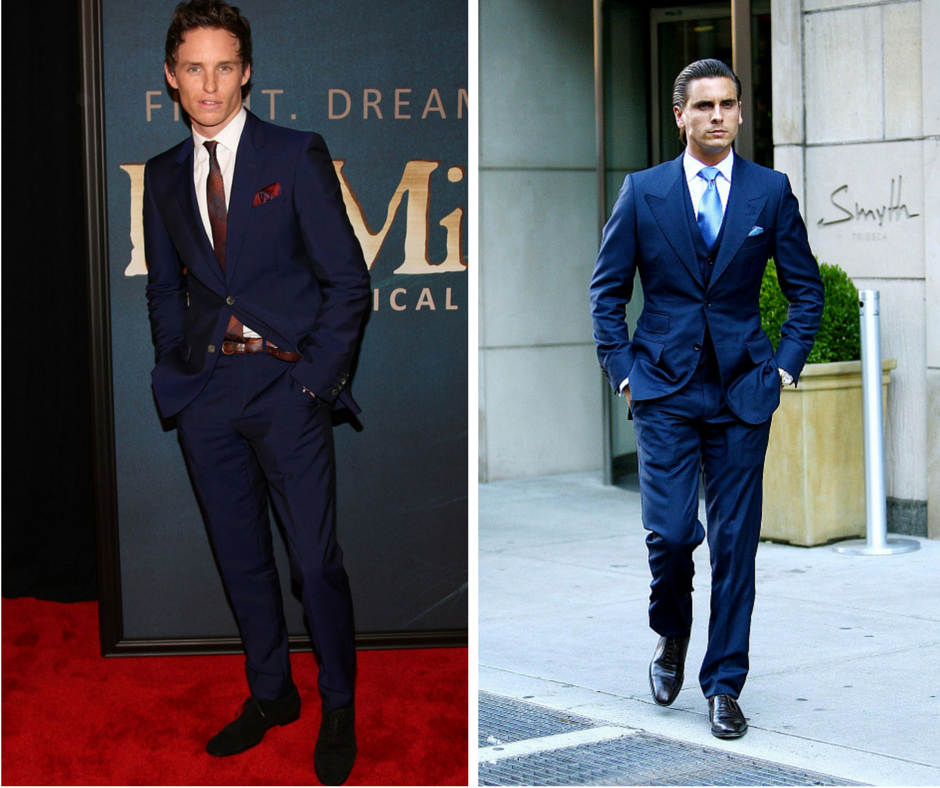 Get your vote in before 9PM EDT tonight – and make your case in the comments!