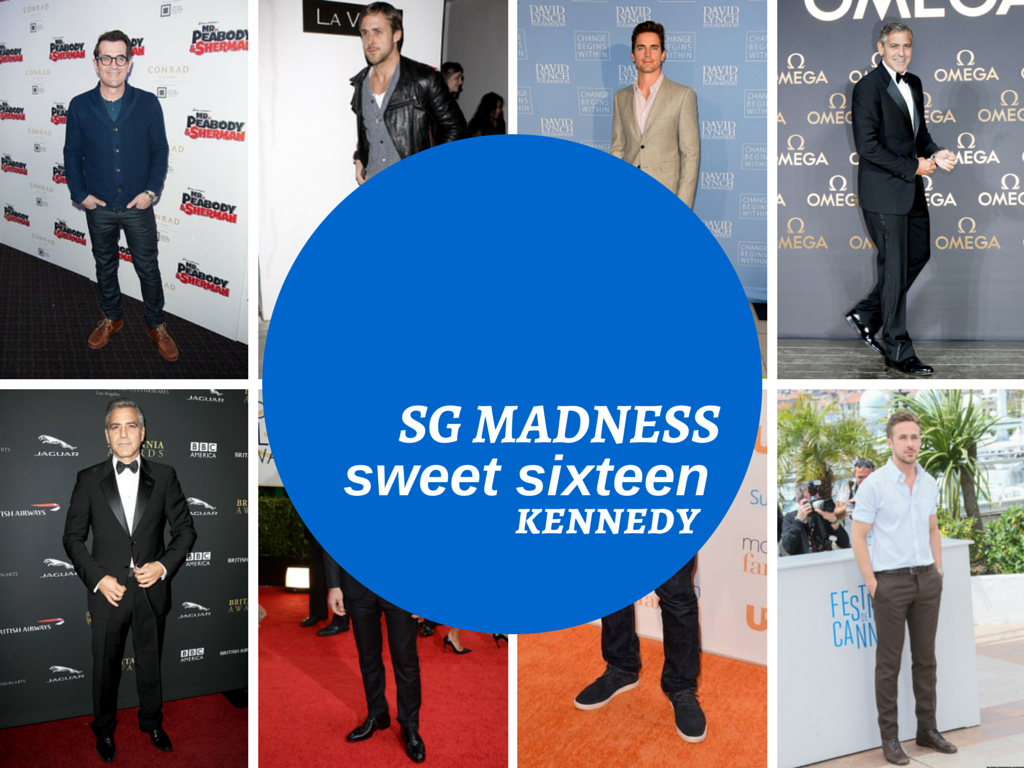 Round 3 starts now. Round 3 will be divided by regions, starting with Kennedy. Vote ’em up! 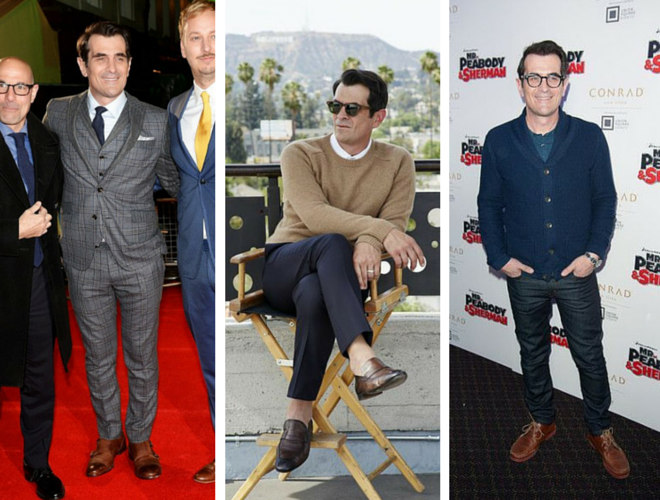 Ty Burrell dresses well, and you can’t deny it. He’s picturesque in that director’s chair – cool, crisp and sophisticated, thanks to his timeless style. He can rock a shawl collar cardigan with as much grace as a three piece windowpane suit. Whether he’s dressed up or down, Burrell nails it. 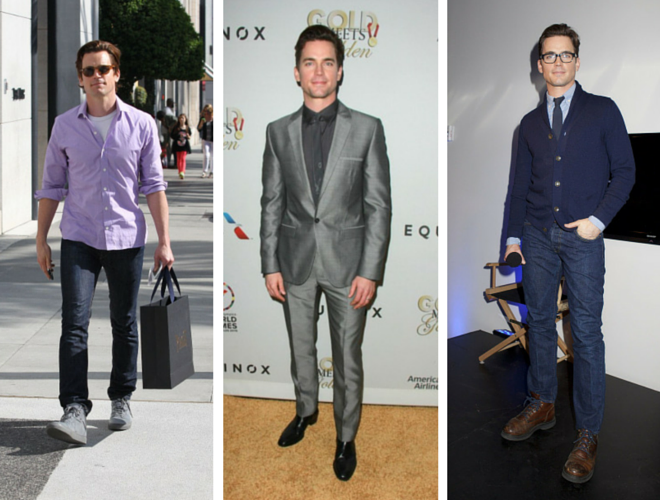 Matt Bomer is always perfection on the red carpet, and he doesn’t turn off his style in more casual settings. Like Burrell, a shawl collar cardigan is one of his “Wear it Well” pieces, and he knows the value of a good pair of dark denim. He’s generally very put together, so much so that one reader commented that he is “too perfect” – he doesn’t look quite like a real person so much as a living doll. 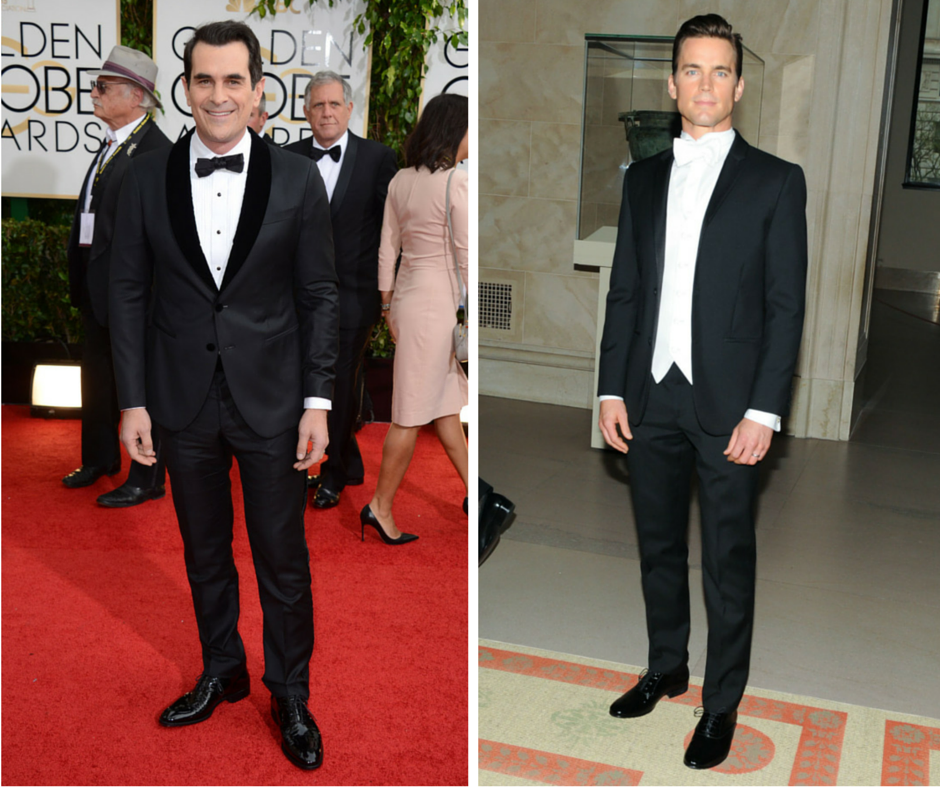 If there is one style secret that George knows, it’s the power of a good looking suit. His jackets are always cut beautifully, but sometimes his pants are a wee bit too long, but this is generally forgiven because the two-time winner of Sexiest Man Alive has still got it in waist-up shots. 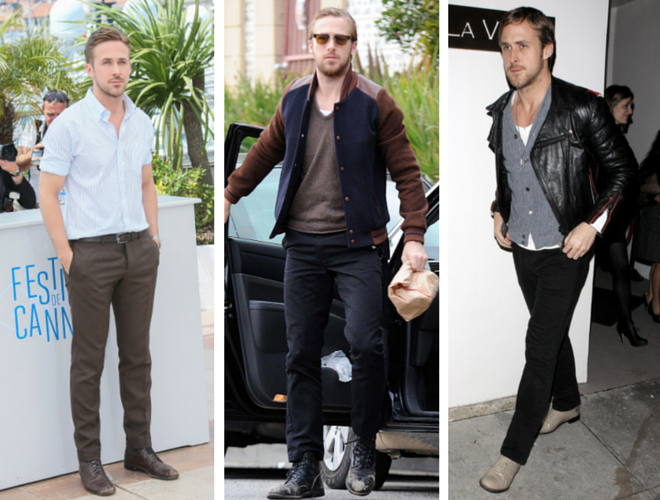 Ryan Gosling doesn’t need a suit to be the most dapper man in the room, he doesn’t even really need a jacket. TheGos always looks on point, thanks to his consistently perfect pant hem, among other things. The guy can mix and match colors and styles so well that my sister’s theory that Disney groomed him to be the vision of perfection he is today doesn’t sound quite so crazy. 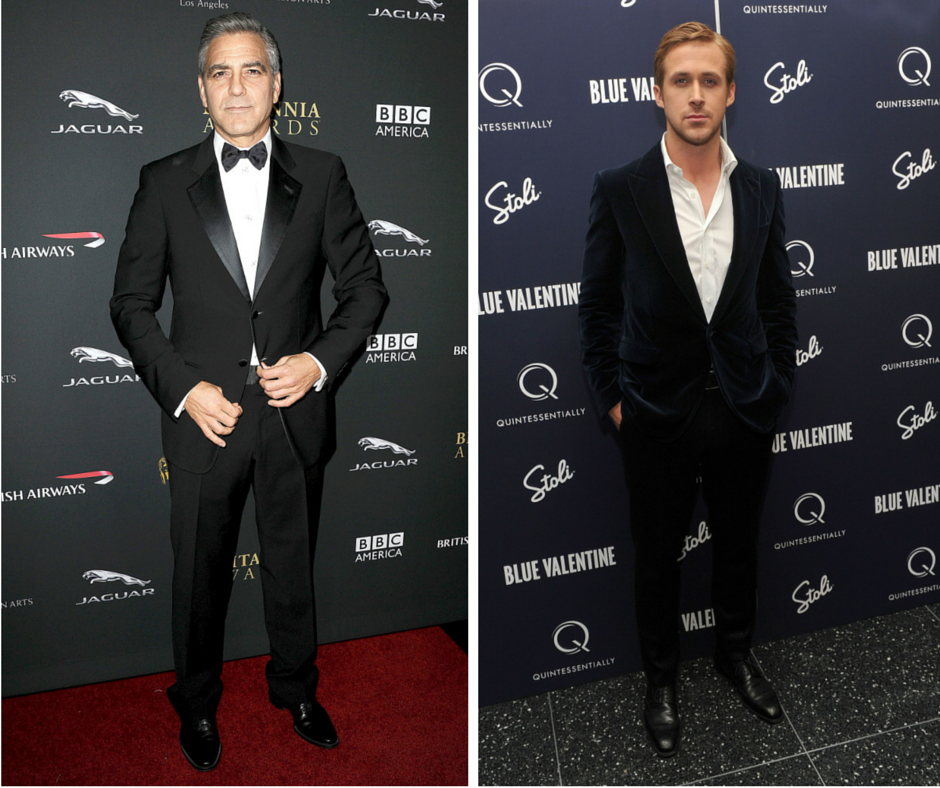 Vote  before 9PM EDT tonight – and sound off in the comments – you may even swing some voters!