On the Importance of First Impressions: Why Appearance and Personal Style Matters
Skip to content

On the Importance of First Impressions 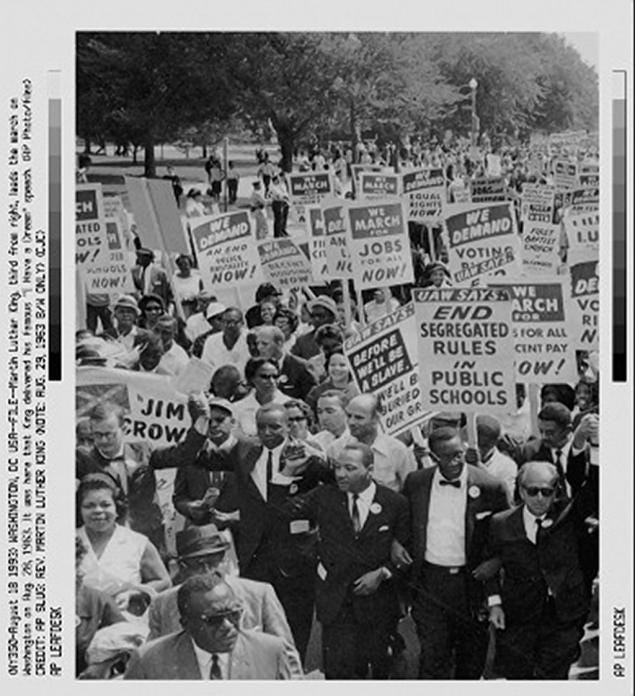 A very distinct memory from a lesson about the civil rights movement in grade school reaffirms the power of personal appearance.

In elementary school, during a unit on the civil rights movement, my teacher asked the class what type of students the leaders decided to bus in when schools were first being integrated.

“Do you think they sent well-dressed, well-behaved students to these schools,” she asked. “Or sloppy-looking students who misbehaved?”

Already fearing a reputation as a know-it-all, I didn’t immediately raise my hand to give the answer, which was so obvious to me.

Turned out, the class was filled with other would-be brown nosers. Or dummies. Because a roomful of third graders (or was it fourth graders? I forget) stared back at the teacher in silence, hands clasped beneath their desks.

No one? I thought. Really?

Finally, she called on a student, Gerard, a cute boy with blue eyes who was know more for his prowess at recess kickball than his academic abilities.

On MLK Day, it’s worth taking a moment here at Style Girlfriend to understand the role that appearance plays in achieving your agenda. Whatever that agenda may be. Getting what you want starts with the first impression you make on the party you want it from. It’s not superficial, and it’s not vain. It’s reality.

Your appearance is the first impression other people have of you. It doesn’t matter if that person cares about “fashion” (or if you do either, for that matter). You’re telegraphing a message with every untucked shirt or every untied shoelace. Conversely, clothes that fit, shoes that are polished, hair that’s under control (even if it’s long) convey the message that, I respect myself – and you – enough to make an effort to dress appropriately for the occasion. Please take me seriously.

Everyone from a college grad interviewing for his first job, to a guy meeting his girlfriend’s parents for the first time, to a candidate for city council about to step on stage for a debate, knows this is true. And if they don’t, they should.

For more on this connection between appearance and acceptance, read this piece from a few years ago.

How do you see appearance play into achieving your goals?