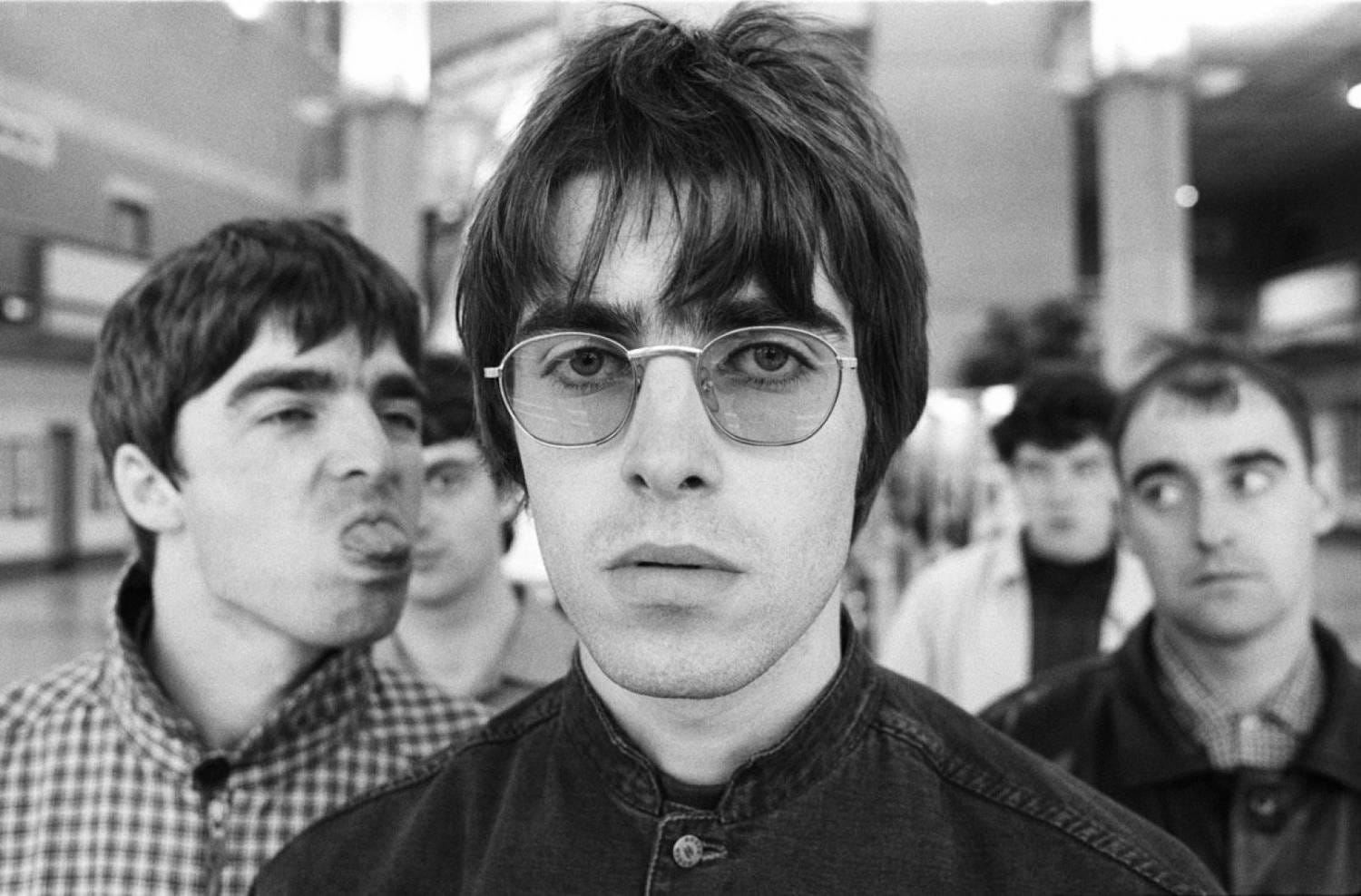 Happy almost November, y’all! It literally just started feeling like fall two days ago in New York City, meaning I’m currently going very hard on all things autumnal. Gotta get it in before the season slips away into what will almost surely be an awful winter, right? So if you need me, I’ll be drinking mulled cider and watching “It’s The Great Pumpkin, Charlie Brown” in front of a fire whilst wearing a comically large scarf.

Below, other fall favorites from October at SG HQ: 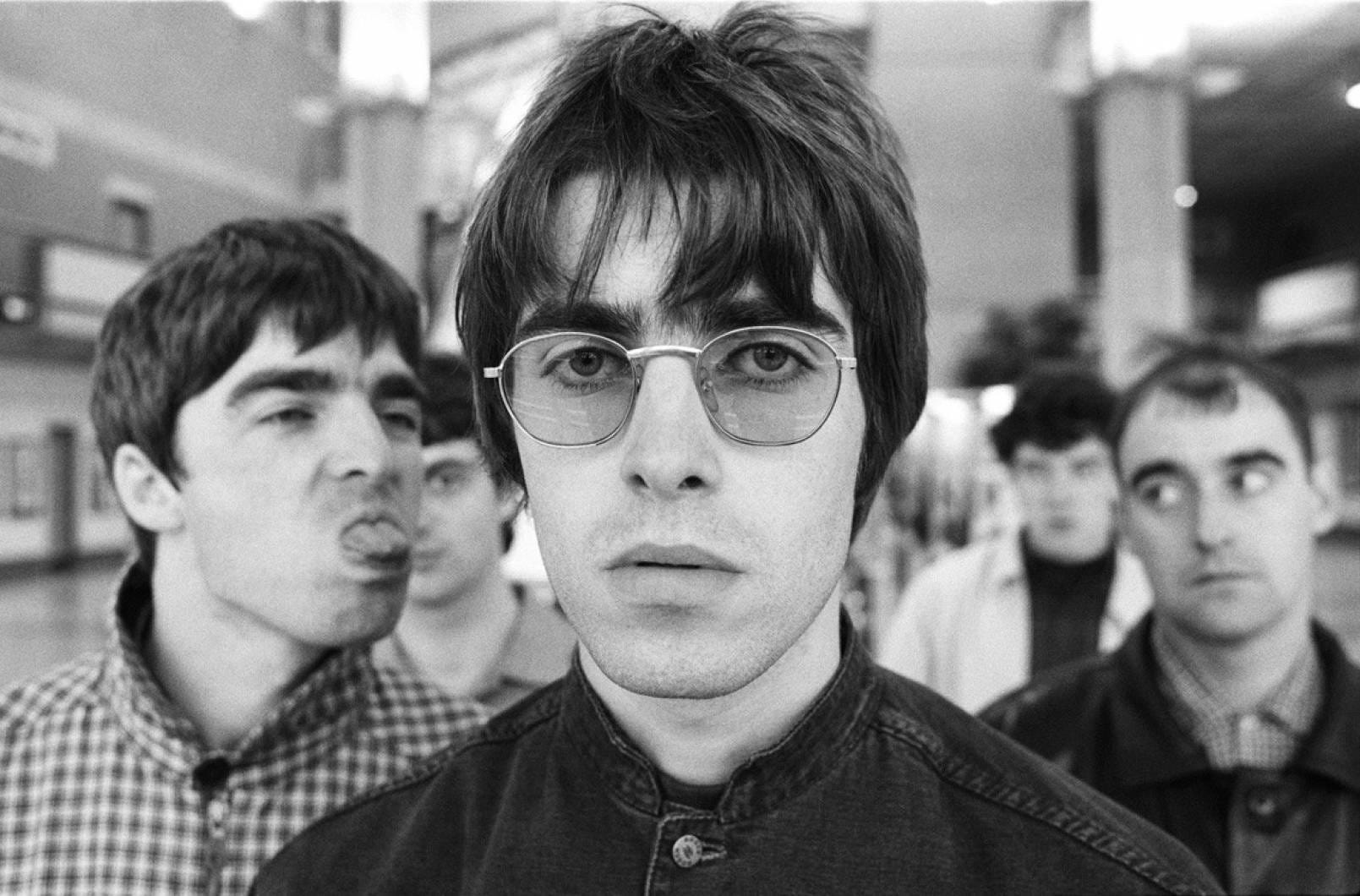 I know I’m supposed to say I’m watching Black Mirror and Westworld, but really I’ve just been elbow deep in season 3 of West Wing. Again, I know. This election season has been bonkers (that’s a non-partisan term), so it’s a form of self-soothing to watch smart people try to act in noble ways on behalf of the citizens of this country.

This week I did go see the new Oasis documentary, which, oh man, how great was Oasis? The 90s Britpop legends may have been awful brothers to one another, but they did put out some hits. The film covers their touring years, so expect plenty of nostalgic humming along to hits off 1994’s Definitely Maybe and 1995’s (What’s the Story) Morning Glory?. Wonderwall, indeed.

Oh, and Hamilton’s America. Because what else does one do on a Friday night but watch a documentary on the intertwining of our nation’s first treasury secretary and a Tony-award winning musical? 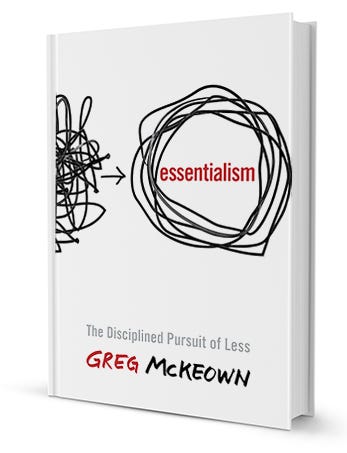 You all know there’s only one thing I like better than a progressive political dramedy, and that’s business-tinged self help books. This month, I read Essentialism: The Disciplined Pursuit of Less, on the recco of a similarly overworked and frazzled friend, the PR chick at Bonobos (thanks for the hot tip, Erin!).

If you find yourself writing up multi-page to-do lists each morning and *still* not feeling like you’ve gotten anything done at the end of the day, read this book. It’s a great way to take a step back and re-evaluate what counts as mission critical at work, at home, and everywhere in between. 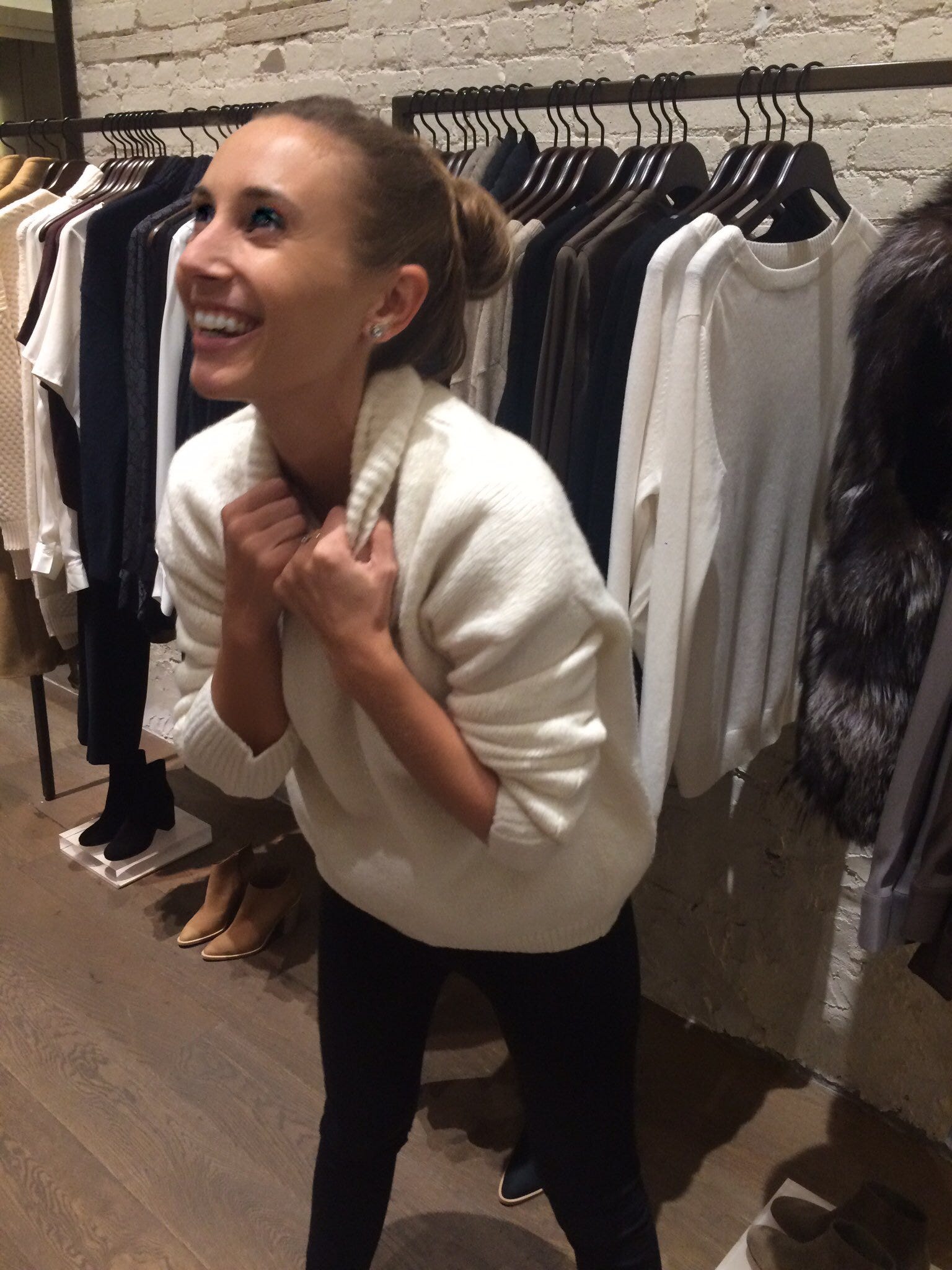 I have yet to swap out my warm- and cold weather clothes (for those of you in NYC, holler at MakeSpace for all your storage needs #notsponsored #imjustobsessed) so I’m currently making do with lots and lots of light layers.

What I’m most looking forward to pulling out of storage? My cashmere sweaters. I finally created a bitmoji with the help of my best friend earlier this month, and I couldn’t have found a more perfect outfit for her – a grey crewneck sweater over a collared shirt, with toothpick jeans and penny loafers. I am my bitmoji’s and my bitmoji is mine. Point being: I’m going to be dressed like this all winter and I couldn’t be more excited about it.

We did some window shopping for you:

New Drake. Brent Cobb. Bobby Vee just died, so I’ve been listening to him a lot this week. When we were kids, my parents would take us to all the oldies shows that would come to town – Fourth of July festivals and whatnot – Bobby Vee and his sons (the Vees) were always a Collins family favorite. Read more about the “Take Good Care of My Baby” and “Rubber Ball” singer in Rolling Stone’s great tribute here.

WHAT HAVE YOU BEEN WATCHING, READING, WEARING, AND LISTENING TO?