Reader Question: How To Go Bald In Style?

Is it time to embrace a clean dome?

Today, I’m tackling a topic for Taylor’s Take that’s near and dear to probably quite a few readers’ hearts. Or rather, their heads.

We’re talking about how to go bald, and look and feel your best doing it.

I read a few style blogs, but don’t think I’ve ever seen a post with some style advice specifically directed at young bald men. I’m 28 with hardly any hair left on top, and when I see an awesome outfit on your site (or elsewhere), I often find myself saying, “That looks great… but I’m bald.”

That may just sound like insecurity talking, but I guess I’m just unsure whether things like glasses, hats, facial hair, or even general style are accentuating the fact that I’m bald.

So, just curious: do you think there are any guidelines out there for how a bald guy can adapt his style, or should the rules for someone like me be just the same as any other guy? Thanks!

Now, when Megan first passed me this question, I thought about how many Zeke’s must be out there, guys who have the same question but are too embarrassed or ashamed to ask it at all. Because I bet a lot of guys wonder what a woman’s attitude is towards a bald or balding guy – especially one in the prime of his dating years. Whether it’s the first thing we notice. Whether it, hmm, shall we say...impedes attraction. If it’s the first thing we tell our girlfriends when describing you. “He’s nice, but…he’s bald.”

Without drawing total equivalency, because I don’t assume to know what it must feel like to be a young guy who’s lost his hair, but please know that us ladies get waylaid by insecurities, too. All the time. If I looked at women’s fashion magazines and told myself I couldn’t pull a look off because I wasn’t as thin or tall as the model, well…I’d be spending a lot less on clothes, because I’d be walking around naked constantly.

More good news: the style rules are the same for bald guys as for anyone else.

Do you think The Rock wears neutrals on top so as not to draw attention to his dome? No chance. He wears whatever the hell he wants because he’s The Rock and can do no wrong.

Since we’re among friends here, I’m going to level with you. And I’m trying not to worry about coming off as superficial because Style Girlfriend is all about the value of putting effort into your appearance, so I’d say the ship has sailed on sometimes coming off superficial – is that if you’re going to embrace a bald head, make sure you’re fit and dressed well.

That’s right. If you are bald and in shape and wearing a killer outfit, a woman will look at you and see YOU. If you are bald and chubby and dressed all schlubby, a woman is more likely to look at you and see a guy who appears to have given up. But if you’re reading Style Girlfriend, you’re as far from giving up as…some athlete who doesn’t give up. I don’t know, guys. Sports aren’t really my thing.

Don’t try to distract from your glistening dome by going obnoxiously flashy with your look.

Really, no peacocking in general, guys. And that goes for every guy, not just the bald ones! That just means, go with what we’ve been saying here at SG all along. Dark rinse, straight leg jeans. Nice shoes instead of sneakers you mow the lawn in. Skipping sandals in general. Buying clothes that fit your frame closely – that don’t squeeze your figure, or, alternately, that hang loosely off your frame.

As for your own dome, Zeke, I say: Shave it.

That’s right, own it!

You don’t have to buzz it totally bald necessarily, but keep it close as you feel comfortable with. Don’t hide it under hats unless that’s

Kenny Chesney, for example (above, and who might I add I find to be a ver-r-r-r-y handsome man) can get away with wearing some kind of hat over his totally bare head all the time because, well, he’s a rock star. That occupation, of course, is not quite the norm (such a tough economy these days and all, you know). As such, it’s probably in your interest to figure out a way to come to peace with your pate because, unless you’re about to go on a stadium tour, the omnipresent ten gallon hat is probably not a viable option.

Hopefully, knowing that this girl doesn’t mind helps. At least a little.

Ready to upgrade more than just your grooming routine?

A wardrobe that makes you feel like a million bucks boosts your confidence big time, but shopping for all those clothes? Kind of a drain.

If you’re ready to invest in some new clothes for your wardrobe but dread the thought of shopping for them…consider having Team SG shop for you! We can curate an online shopping list just for you that fits your budget, your body type, and your lifestyle. 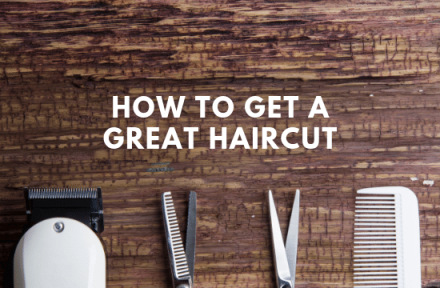 Hair How to Get The Best Haircut of Your Life 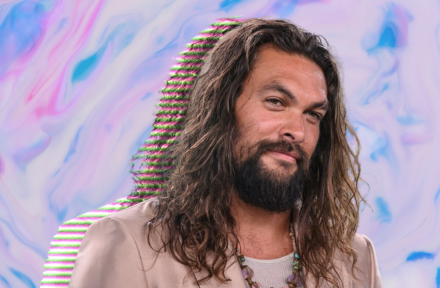 Hair Long Hair on Guys: How to Let It Flow 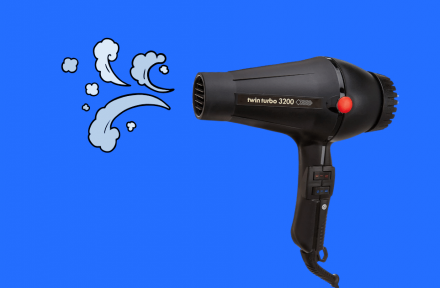 Hair The Best Hair Dryers for Men: A Guide