SG Around the Web: Filling in Backstory and Closing a Door - Style Girlfriend
Skip to content

SG Around the Web: Filling in Backstory and Closing a Door

SG Around the Web: Filling in Backstory and Closing a Door
How I got here, anyway (and one other thing) 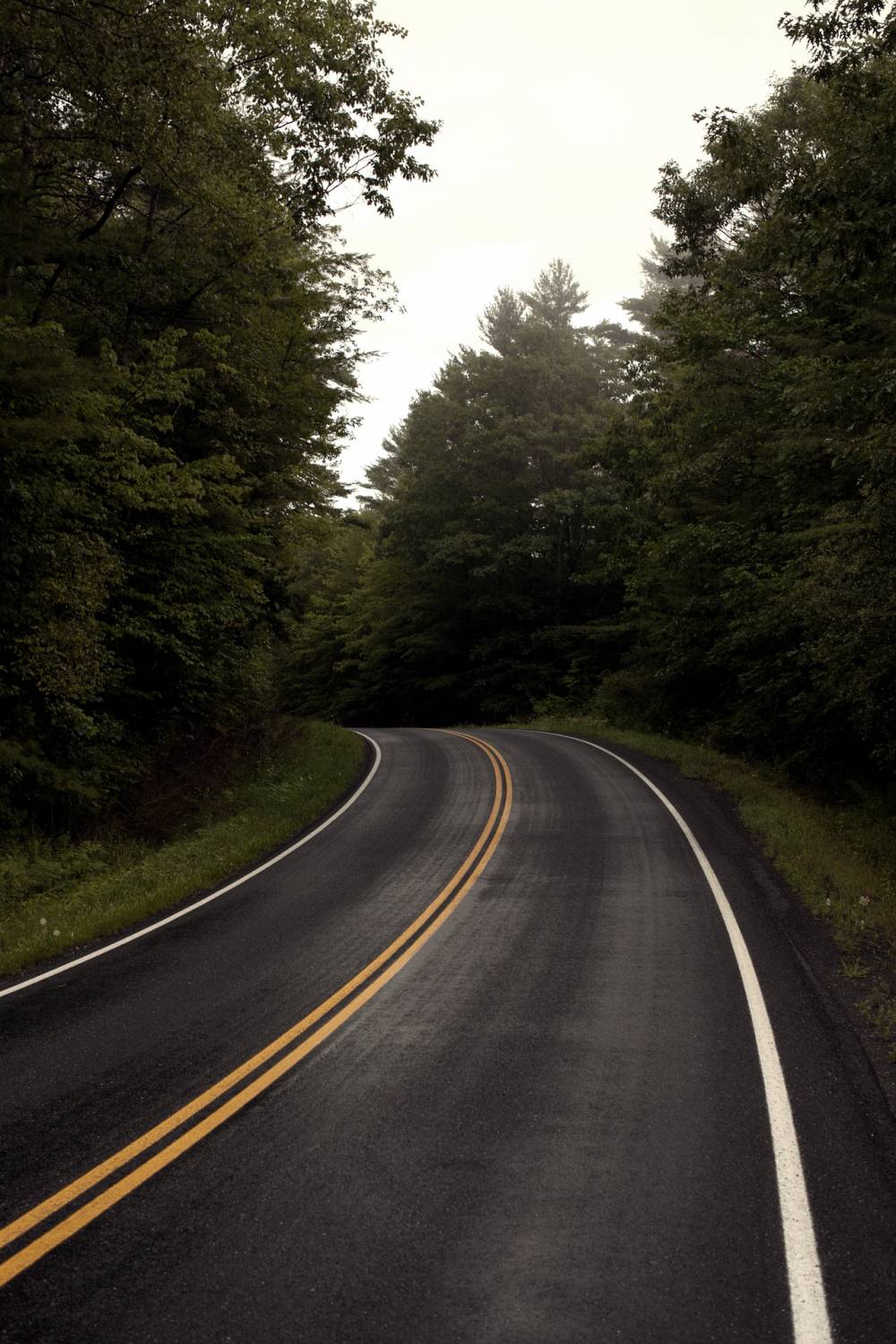 THE LATEST FROM SG HQ

When my pal Michelle Ward asked me to write about my journey to Style Girlfriend for her career coaching website’s delightfully-named series, “The Recession is Bullhonky,” I happily obliged.

First, because I’ll take any excuse to sit down and pound out some prose just for fun. Like skipping your gym workout in favor of a pick-up game at the park on a Saturday morning.

Second, because it’s a story worth telling. I felt stuck in a job I felt zero passion for. Now I’m flourishing in a career I’m head over heels about. We don’t often get to peek behind the curtain of how that kind of A to Z jump occurs. If I can make such a scary life change feel at least a little more accessible for another person, I’m going to do it.

And third, because Michelle is one of a few folks who helped get me there. She’s not just a career coach; she was my career coach. Back when I still worked in advertising, counting the days til retirement (in thirty years), we worked together and came up with the blueprint for me to pursue a career in writing. 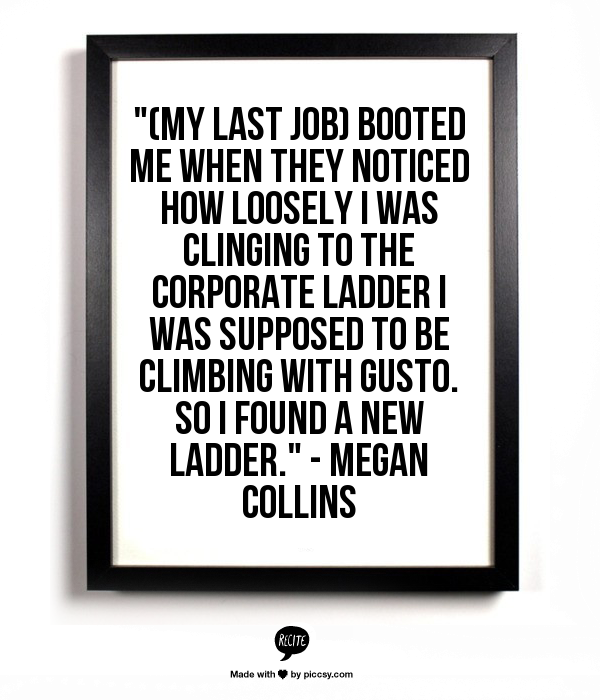 You heard that right. Style Girlfriend officially has a fan base.

I spent the first part of the week in Vegas for the retail trade show PROJECT. Half the time, I was bouncing around to meet with folks from brands who I’ve only ever emailed with, or spoken to on the phone, like Paige Denim, Soludos, and Lacoste. The rest, I spent hanging with the rest of the menswear guys in attendance at a table designated for us in the middle of the show. On both Monday and Tuesday, I was interrupted to, “Excuse me? Megan? I just wanted to say hi. I’m a big fan.” Emphasis mine, because how awesome is that?!

Could I have been more geeked? No, definitely not. I guess all I’m saying is: if any of you ever see me on the street and don’t introduce yourselves, I swear, I’ll find out somehow, and I’ll be really disappointed. Don’t disappoint me guys. Just say hi.

Lastly, I wanted to let you know I’ve decided to end Style Girlfriend’s relationship with Quarterly. Subscribers already saw an email about this last week, and I should have jumped into the conversation sooner and let you know what happened. The timing wasn’t great; I didn’t want to just tack it on to a post about pants, y’know? 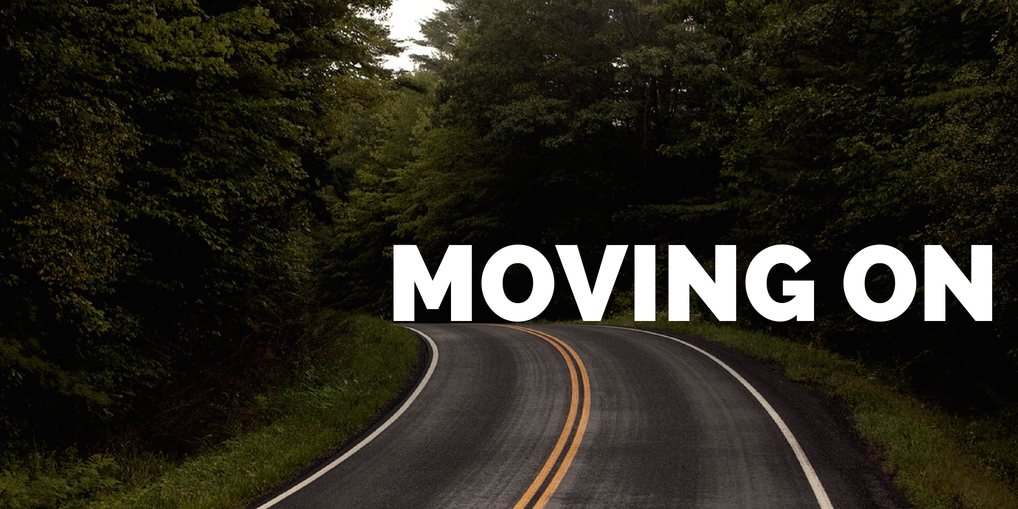 While it’s been kind of nice hearing from people that you’re going to miss it – a little like going to your own funeral, I imagine – I wanted to let you know I’m honestly as bummed as you are about the whole thing.

Quarterly is a really interesting company…and a young one. Just like I have tons to figure out about running a business, they’re still working out the kinks over there on process and more. My priority has always been to assemble a package that, when you opened it, you went, “This is totally and completely awesome.” While I’m so proud of the style-themed packages we’ve collaborated on in the past, I no longer felt confident that working together could result in the level of quality you deserve when parting with your hard-earned money.

If you loved getting a little SG in your mailbox, though, don’t fret. We’re in major brainstorm mode at SG HQ on how to continue – and improve upon – the curated subscription experience you came to expect from your #SGF Quarterly boxes.

I hate that anyone may be disappointed or feel let down, but at the end of the day, I  want to take care of you. If I don’t feel good about a product – whether it’s a post, a video, or a business partnership, I’ve got to make the short-term hard decision for a better long-term result.

What was the last hard decision you had to make?