Start-up Style: Three Guys who Get it Right

Start-up Style: Three Guys who Get it Right
it's not all hoodies and shower slippers 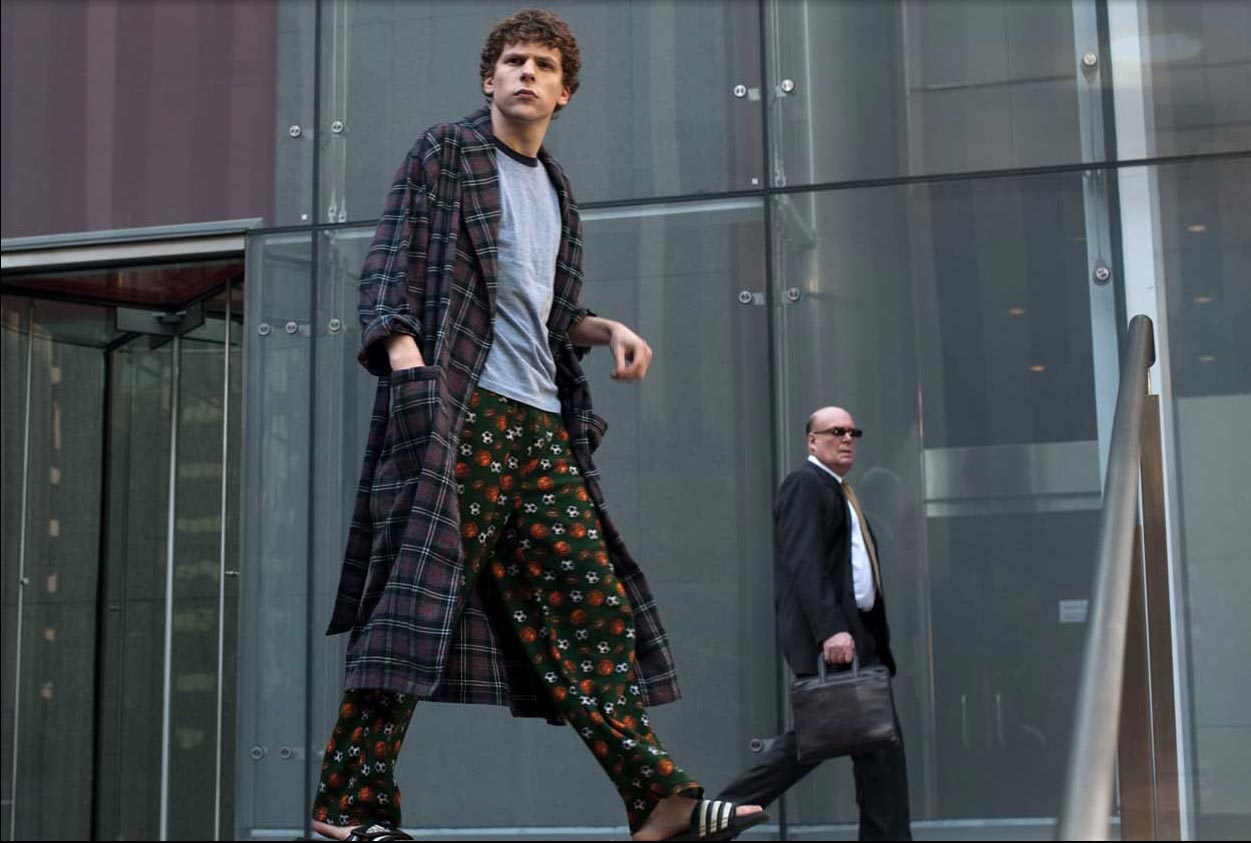 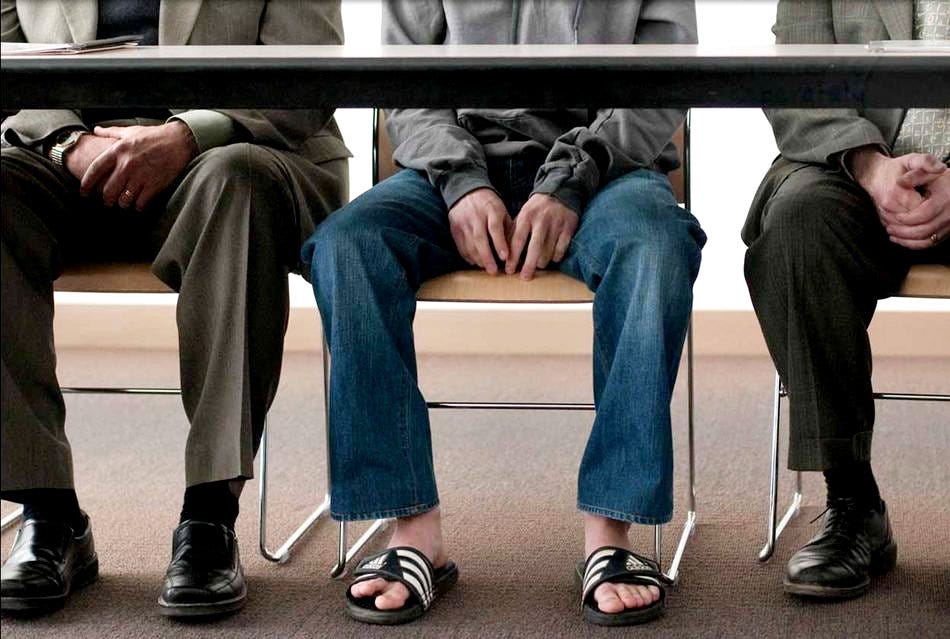 Entrepreneurs get a bad rap when it comes to style. Sure, a handful of billionaires still get away with a (walk-in) closet full of (gold-plated) hoodies, but this slacker style isn’t as prevalent in start-up culture as you might think. I run a start-up, after all, and I can say with certainty that if I showed up to a business meeting in frayed jeans and shower sandals, all I’d raise are eyebrows – not capital. In start-ups, as in the rest of the world, how you look matters.

For proof, look no further than these three start-up founders: Mashable’s Pete Cashmore, Jack Dorsey of Square and Twitter, and Walker & Company’s Tristan Walker. Don’t expect anything too daring – they’re out to change the world at large, not the world of fashion. Think: super clean-cut, tried-and-true formulas, in luxurious fabrics and stellar, slim-fit construction. I can only hope that the next generation of innovative, young CEOs follows in these guys’ surprisingly stylish footsteps.

Mashable‘s Pete Cashmore is as close to a trendsetter as we’ll get in the upper ranks of the start-up scene. Last year, the Scottish-born CEO appeared in a John Varvatos campaign (alongside Cleveland Indians’ Nick Swisher and comedian Anthony Jeselnik). He says, “I wear pretty much the same thing every day: a white shirt, jeans, and a blazer. I’m so predictable that people get weirded out if I wear a blue shirt.” Hey, I’ve said before there’s nothing wrong with adopting a uniform, so long as it works for you. 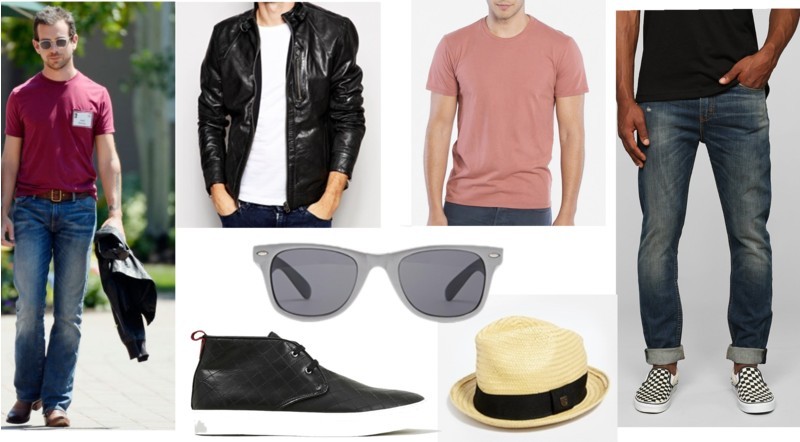 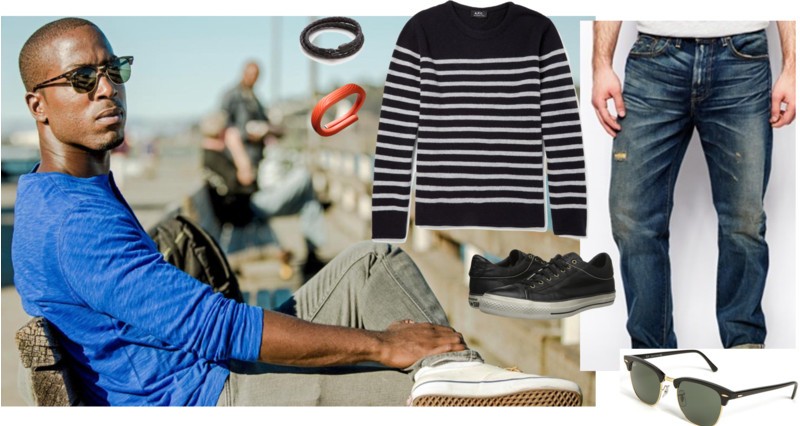 Walker & Company‘s eponymous founder Tristan Walker might not be as well known outside start-up circles (yet) as Dorsey and Cashmore, but give him time: He’s famous inside them, as a forward thinker and one of the industry’s still too rare African-American CEOs. Walker & Co. is best known for its Bevel shaving system – made for men of color, with its razor and skincare products created specifically for dealing with coarse, curly hair and sensitive skin. Walker himself is just as fashionable as his shave products, and he’s one of the few start-up CEOs to confidently embrace knitwear—though the new dad isn’t completely averse to a more structured look.

How would you dress differently if you worked at (or ran!) a start-up?