SG Wants to Know: Are you a Glass Half-Full or Half-Empty Kind of Guy? - Style Girlfriend
Skip to content

SG Wants to Know: Are you a Glass Half-Full or Half-Empty Kind of Guy?

SG Wants to Know: Are you a Glass Half-Full or Half-Empty Kind of Guy?
Optimist, Pessimist, or Realist? 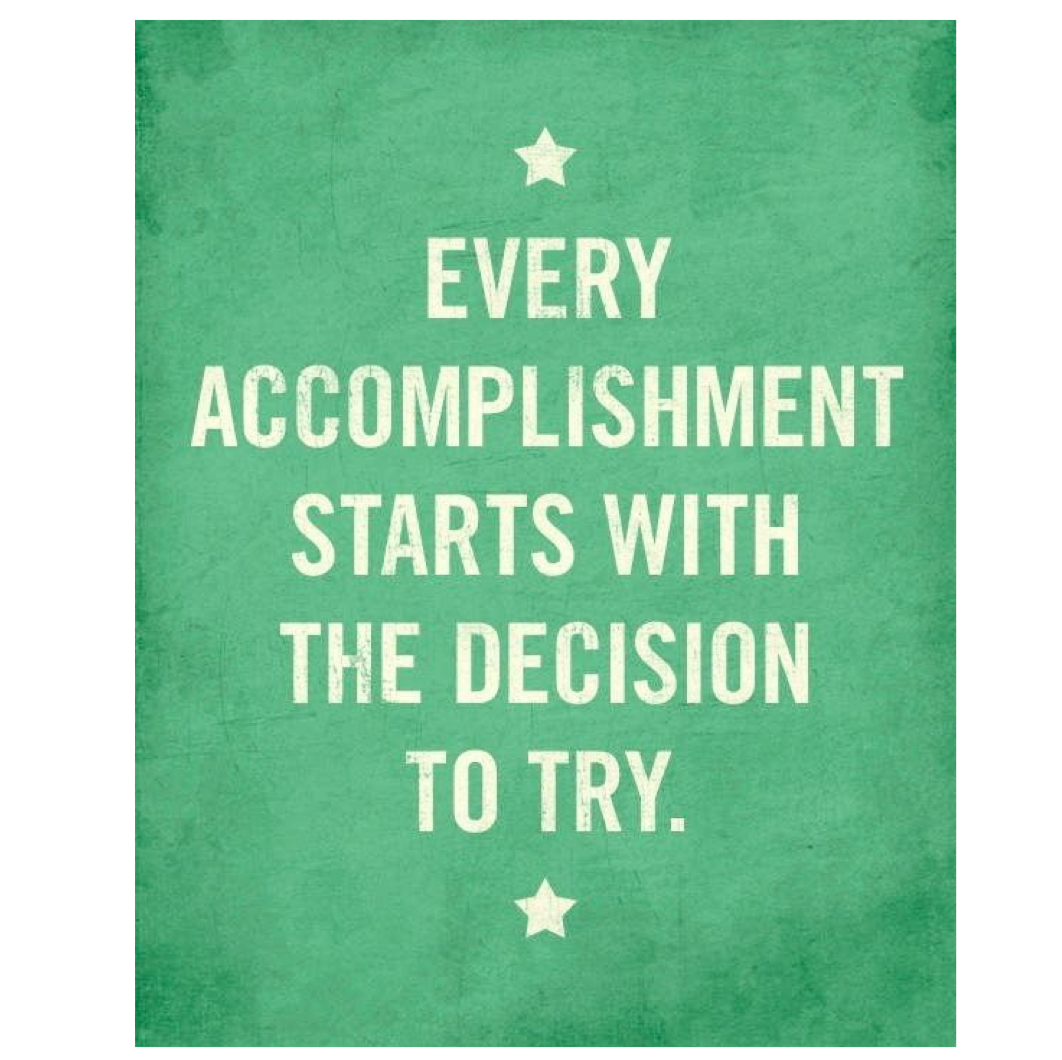 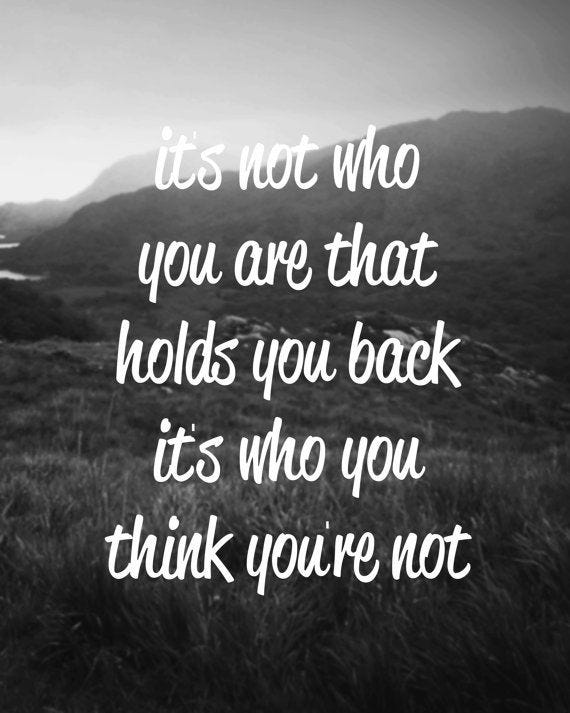 At dinner with a friend recently, I listed all the things I wanted to do with Style Girlfriend, quickly followed by all the reasons I couldn’t do them.

“I’m dying to tweak some site features…but I don’t have any coding skills and can’t put money towards it right now anyway.”

“I’m ready to bring on more help…but what if I hire the wrong people?”

What a fun dinner date I am, right?

As I was checking off all the reasons I feel like a horrible boss to my interns and contributors, he finally stopped me and said, “Reframe that.”

Huh. Okay…and that’s how “I’m a bad leader” morphed into “I have a lot to learn about managing people, but I’m fortunate I have the opportunity to learn and get better.”

Why do I do this? Jump immediately to the negative, only to claw my way back towards the silver lining?

I’d like to blame society/my parents/the fluoride conspiracy, but the truth is – when it comes to work – I think I was just wired this way.

Because I feel much more empowered in other areas of my life. Jeans getting a little tight? It’s, Better hit the gym harder for awhile and load up on more fruits and veggies at the farmer’s market this weekend, not, I’m so fat. Feeling sluggish? It’s Let’s go for a walk, not I guess I’ll just lay on this couch for another three hours mindlessly watching television. An outfit just not coming together? I’ll try another, not throw my hands up in defeat decrying how “I have nothing to wear!”

So what I’m saying is: I’m not always like this.

And it’s funny, because in my dealings with others, an “Eeyore personality” is an absolute no-go with me. I don’t tolerate negativity, and I can’t stand when others only see the problem, rather than being solution-oriented.

Or maybe my own work-related struggles with this tendency have made me want to surround myself with only positive people to avoid slipping into the attitude myself. Either way, I fully grasp the irony, don’t you worry.

When I read Scandal creator Shonda Rhimes’ recent Dartmouth commencement speech on Medium (are you guys on Medium? It’s the besssst), I felt both weighed upon and inspired. She talked about saying “F- dreams, be a doer instead.”

But what will become of all my beautiful “to do” lists of things I’ll never actually do since I’ll find excuses not to try, Shonda? Think of the “to do” lists!

And here’s something I don’t like about myself that I’ve discovered – sometimes I don’t want to do it because I know it would be a lot of work.

How bad is that to admit? Bad, right?

Of course, I disguise that sentiment with another excuse, which is, “I will work hard on it and it will not turn out well,” but I really need to just admit that sometimes: I just want sh*t to be easy.

Do you ever wish things were easier? Or at least that you were one of those people about whom other people remark, “Things seem so easy for them”? I simultaneously can’t stand those people while wishing I was one of them.

I just don’t want anyone to see Style Girlfriend’s growing pains. And at this point, I suppose I just assumed there’d be less of them. Not that I thought I’d be done growing or learning or experiencing new successes and – yes, failures – but more that I’d ease into a rhythm of ‘Try, Get Better, Repeat.” And maybe it’s my own fault for seeing that cycle more as “Try, Fail, Hide Under the Covers Marathoning Friday Night Lights, and Get Up the Next Morning Pretending Like it Never Happened and Never Trying Anything New Ever Again.”

So with that in mind, let me go all glass half-full on you for a change:

Glass Half-Empty: The search bar on Style Girlfriend is still not quite up to snuff.

New & Improved Glass Half-Full Take: You can easily view all of the looks compiled on Style Girlfriend on the “Outfit Inspiration” Pinterest page, which links you right back to the original article, so you can get all the details.

Glass Half Empty: The site is still not where I want it to be.

New & Improved Glass Half-Full Take: It’s great that I’m always striving to be better for you guys. The second I think something is good “enough” is probably the second I ought to quit and go do something easy.

Glass Half Empty: The site’s readership numbers could be bigger.

New & Improved Glass Half-Full Take: Readership numbers could always be bigger, because the potential readers out there (guys who want to live their most stylish life) is huge! And on top of that, I’m actively taking steps to grow the audience, like doing a Reddit AMA this week that will expose Style Girlfriend to thousands of potential new readers, running surveys to learn more about my existing base so I can better serve you up the stuff you’re looking for and turn you into evangelists for SG, and creating the #teamSG hashtag, which will hopefully inspire even more engagement from style-minded dudes around the interwebz.

I could go on, but my self-esteem has pretty much righted itself, so I’ll stop there before I get cocky.

Are you glass half-full or half-empty guy?

If you’re a “full” – do you consciously think about being that way? If you’re an empty, are you interested in changing at all?