Shop the Store: Stag Provisions for Men
A manly mix of classic and modern, rebellious and respectful

Don’t let the name fool you. While Stag touts itself as “a modern day general store for every man,” their stock veers far from bags of grain and horse bits.

The menswear boutique opened in 2009 in Austin’s too-cool-for-your-cowboy boots South Congress district, and I like to imagine it quickly became the store of choice for every male cast member from Friday Night Lights stocking up on fancy face wash and high-end henleys. (I actually like to imagine the FNL male cast members generally, at least a few times a day, but that’s neither here nor there).

If you’re worried the store serves a clientele that’s more bootcut than straight-leg style, rest easy. After expanding to Dallas, the next store opened on laid-back, yet fashion-conscious Abbot Kinney Boulevard, in Venice, California last year. This past May it expanded to Houston (a city that’s cooler than it gets credit for), so don’t be surprised if Stag soon pops up next in a city near you.

Not near a store? Shop their picks online. FNL daydreams are up to you. 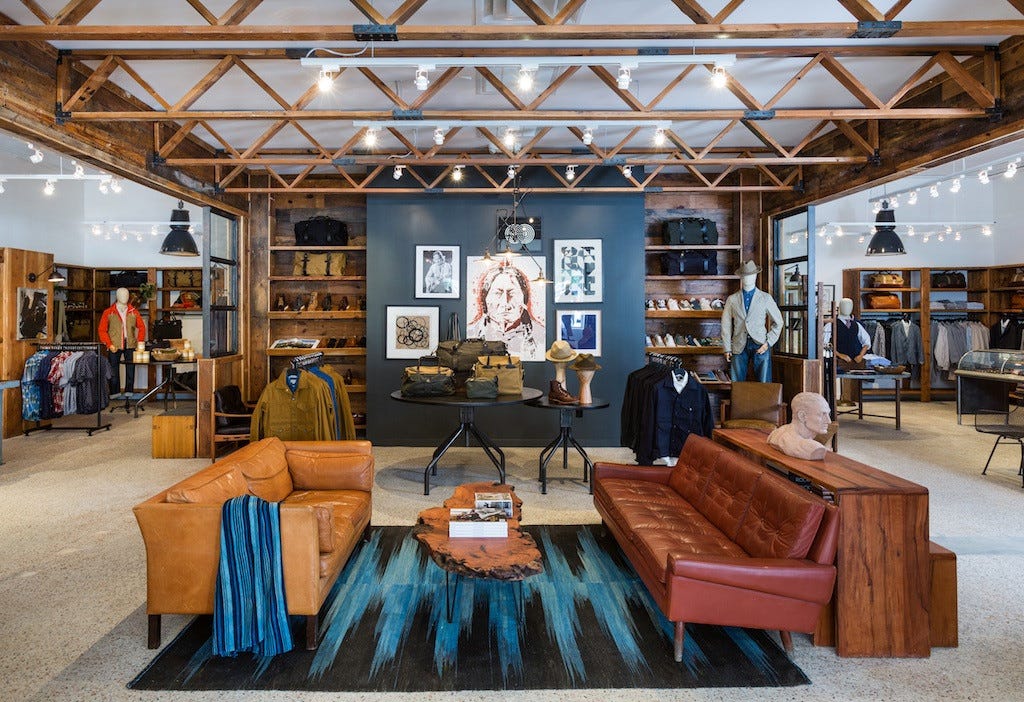 Co-founders Steve Shuck and Don Weir namecheck guys like James Dean, Keith Richards, and Willie Nelson as menswear icons they think about when curating items for the store. While their styles are markedly different, they’re all comfortable in their own skin, and make their style look effortless.

Any guy that appreciates the balance of traditional and progressive style in clothes, accessories, and home decor. “Our quintessential customer is loyal to classic clothes with evolved fits and details, pays more attention to personal style than current trends, and approaches getting dressed in a way that looks easy and effortless.  Because of our locations, we cater to all kinds of customers and get guys in the store who are really into menswear and know all the designers and all the latest styles, but we also have lots of guys who just need a new pair of pants that fit well.” 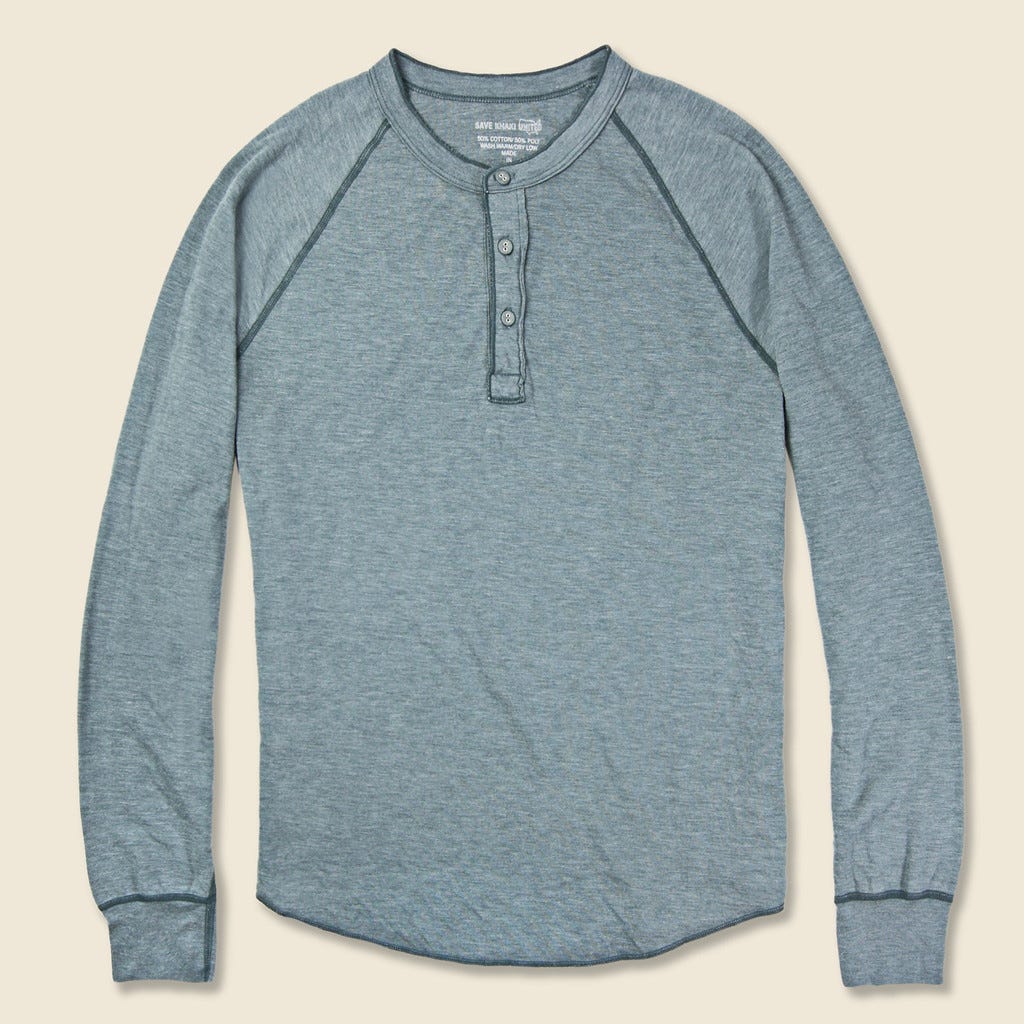 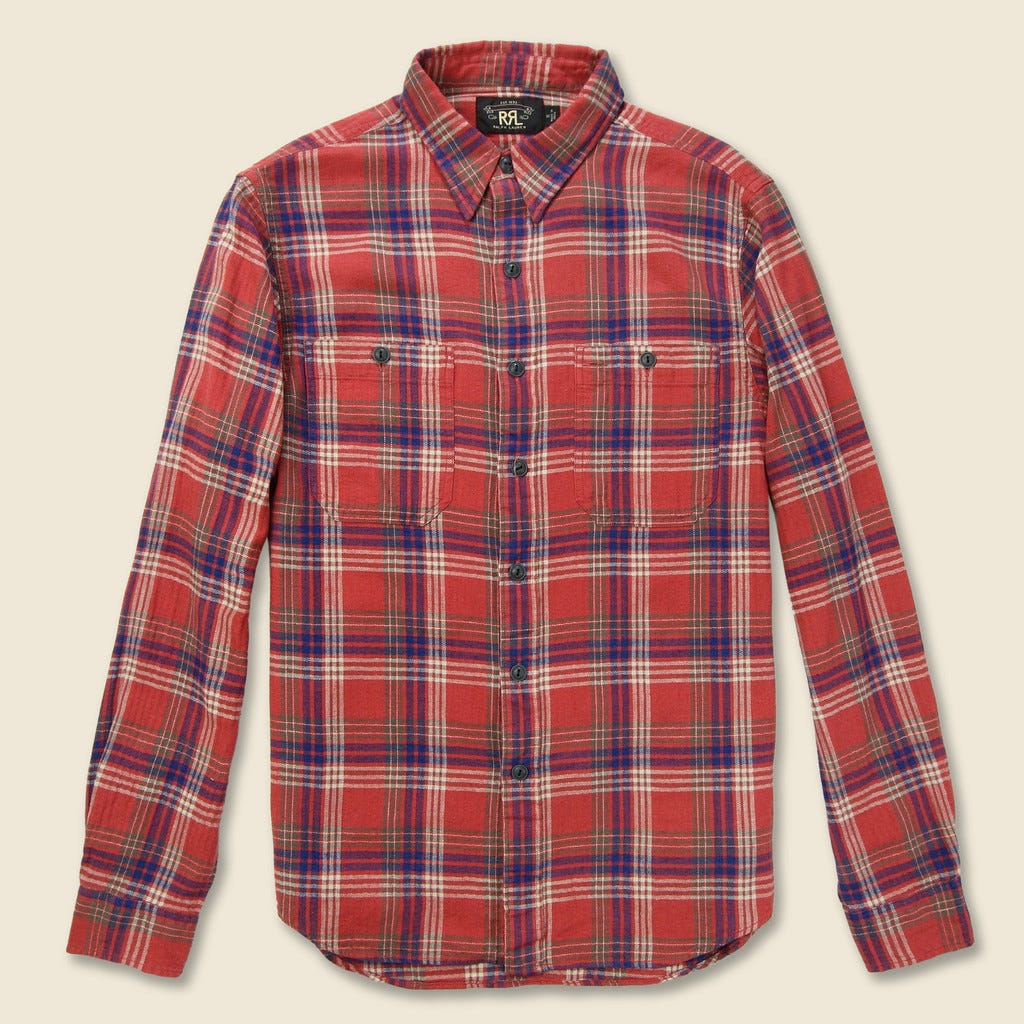 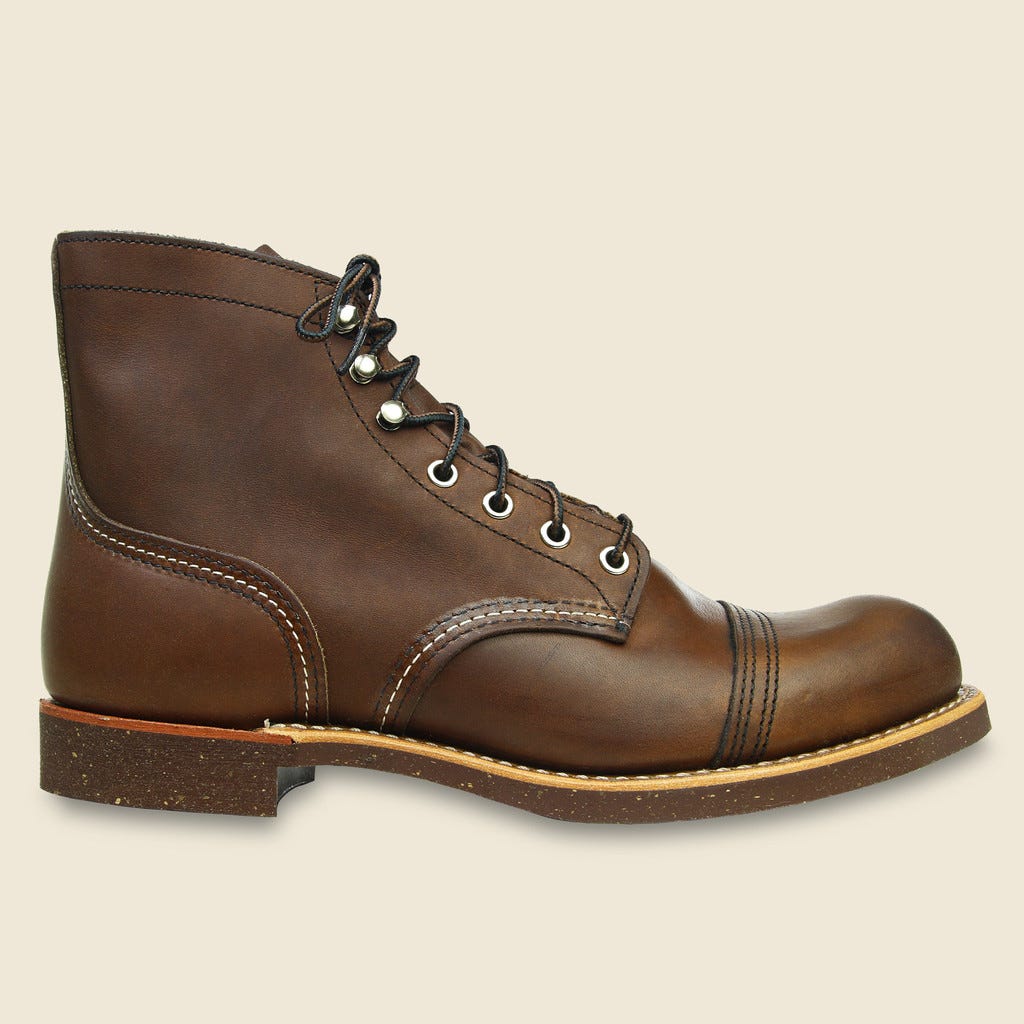 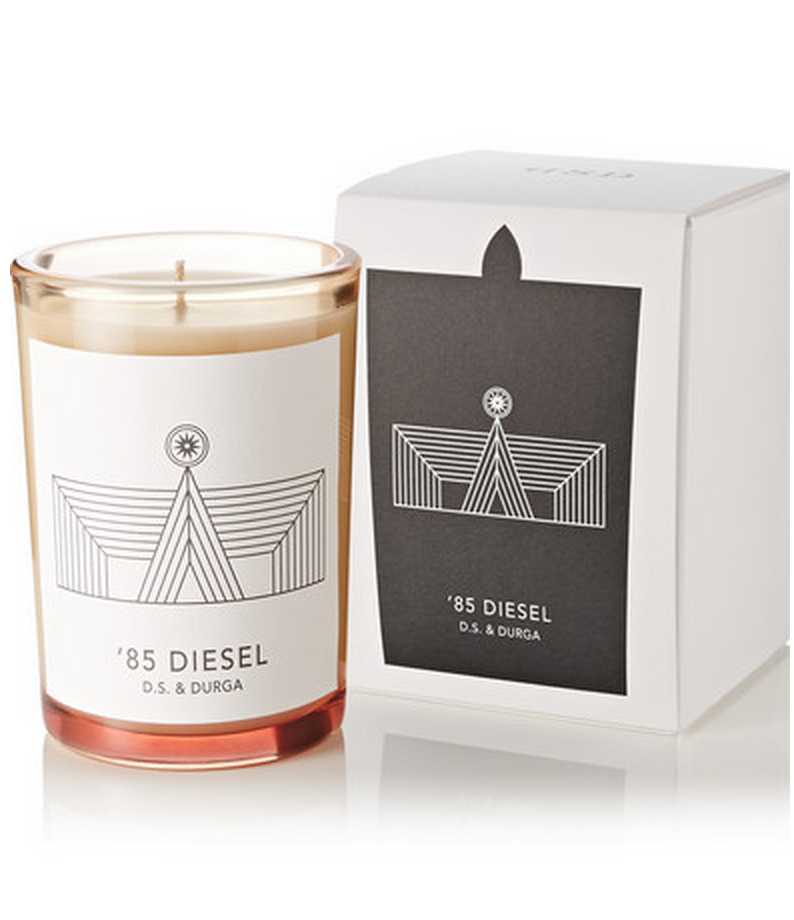 How do you mix classic and modern or old and new in your wardrobe?

Want to keep shopping? Shop the Store some more!