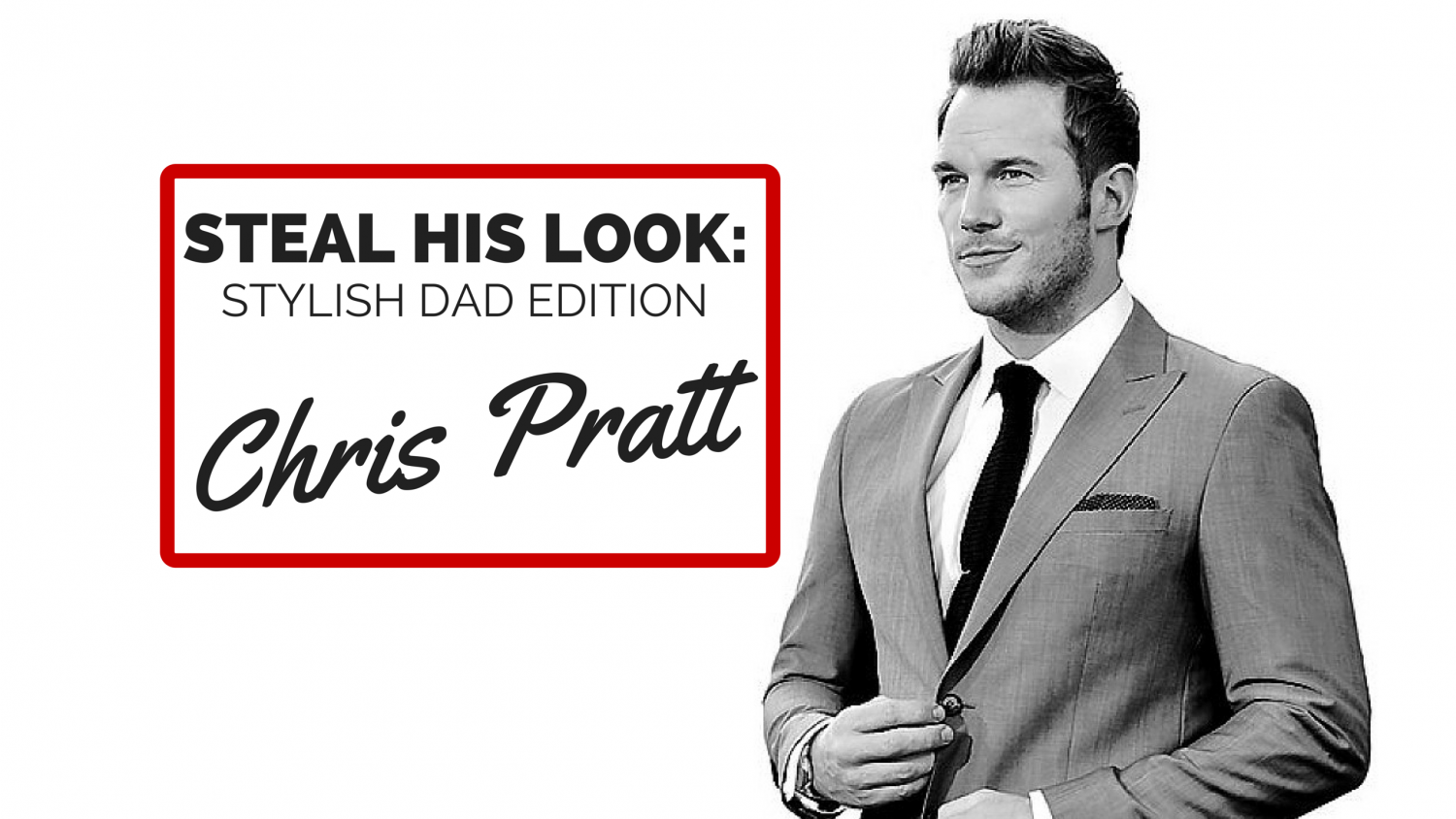 While it’s easy to conjure up images of pleated pants and sweat shorts when you hear the words “dad” and “style” in the same sentence, Jurassic World’s leading man Chris Pratt has proved that this fashion stereotype need not exist.

Below, the style lessons to steal from cool dad Chris Pratt: 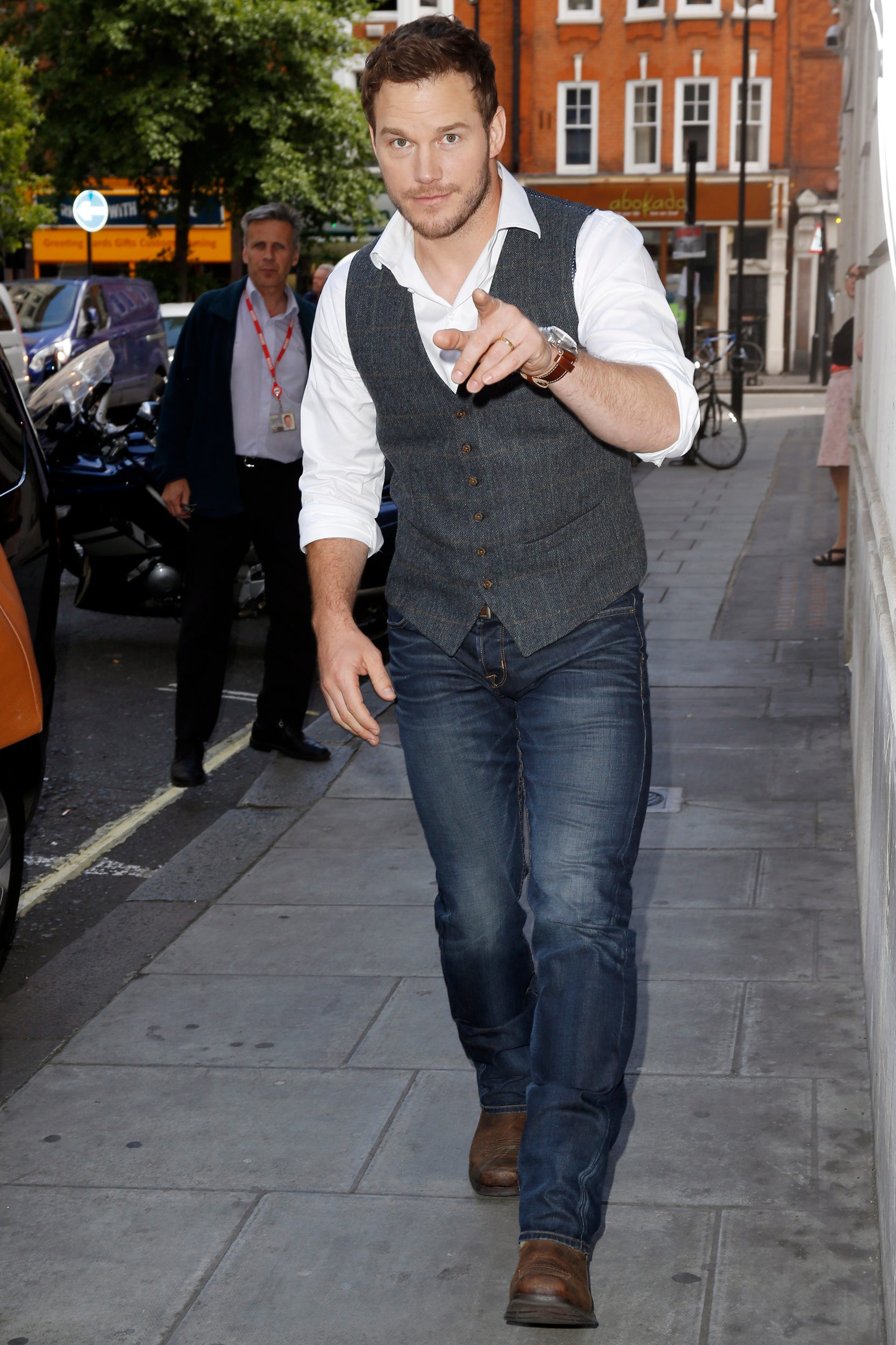 We’ll always love the PrattStar most for his role as Andy Dwyer (RIP Parks and Rec!), but despite his perfect ability to act like an oversized child, he’s got some pretty rocking style as an actual, real-life adult person (and even as a person who deals with dinosaurs).

You may remember Chris Pratt losing out to fellow father Ty Burrell in Men’s Style Madness in just the second round, despite totally bringing it on the red carpet many-a-times, especially in his latest press tour for the record-breaking ($511.8 MILLION in its opening weekend) Jurassic Park reboot. 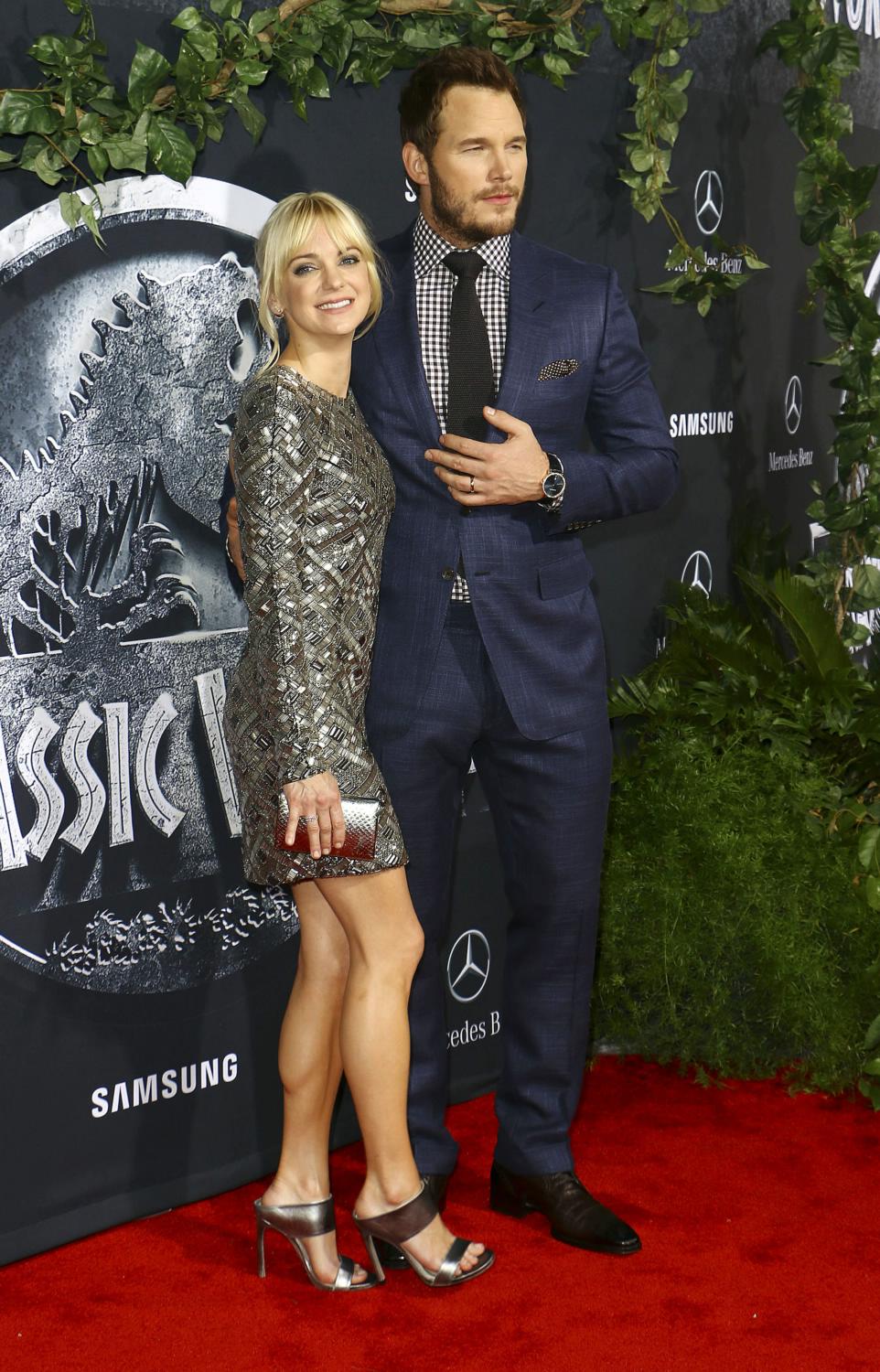 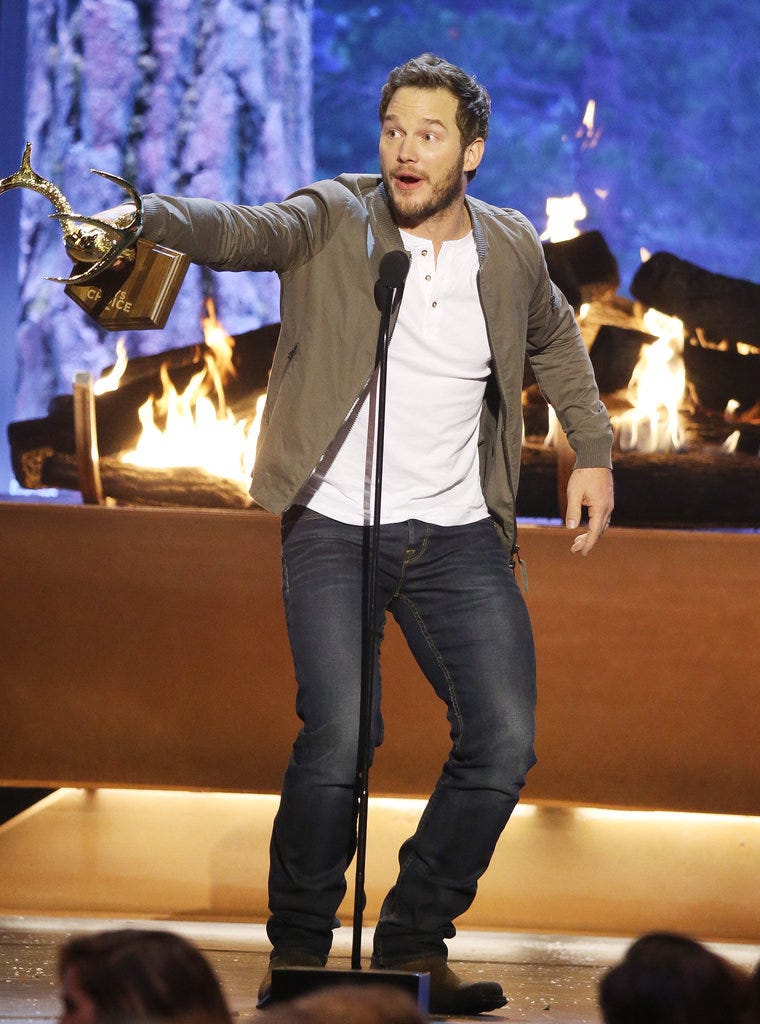 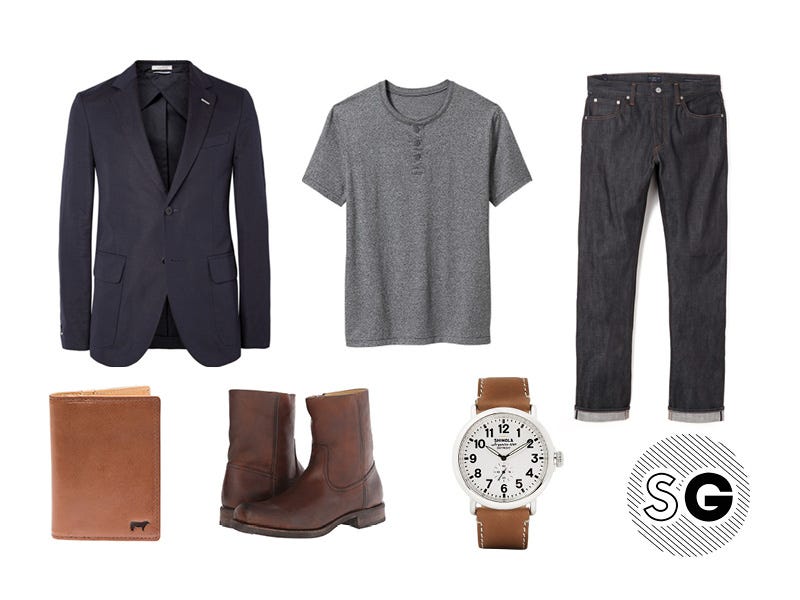 What wardrobe staple says the most about your lifestyle?

Want to get more celebrity style inspiration? Get ready with JT, Jay-Z and Jason Sudeikis.