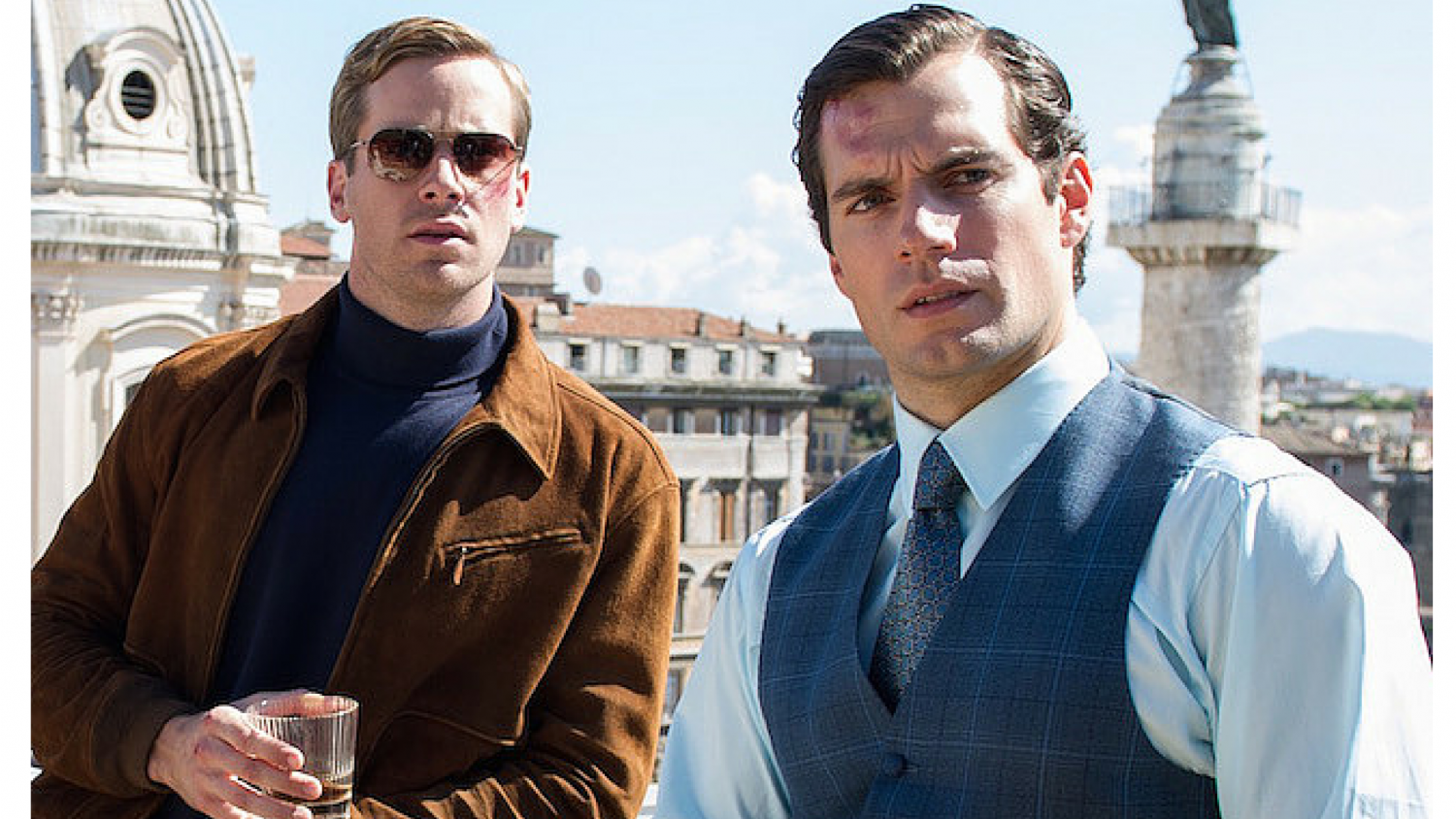 Guy Richie’s The Man from U.N.C.L.E may be this summer’s most stylish movie. With its two leads (Armie Hammer and Henry Cavill) sporting serious Don Draper dad bods, this 1960s spy flick remake nails that masculine yet refined style we’ve come to associate with the era of Mad Men and JFK.

Think you can’t update these swinging secret agent wardrobes to look fresh in 2015? Think again. We’re here to show you how to steal their seriously stylish looks. 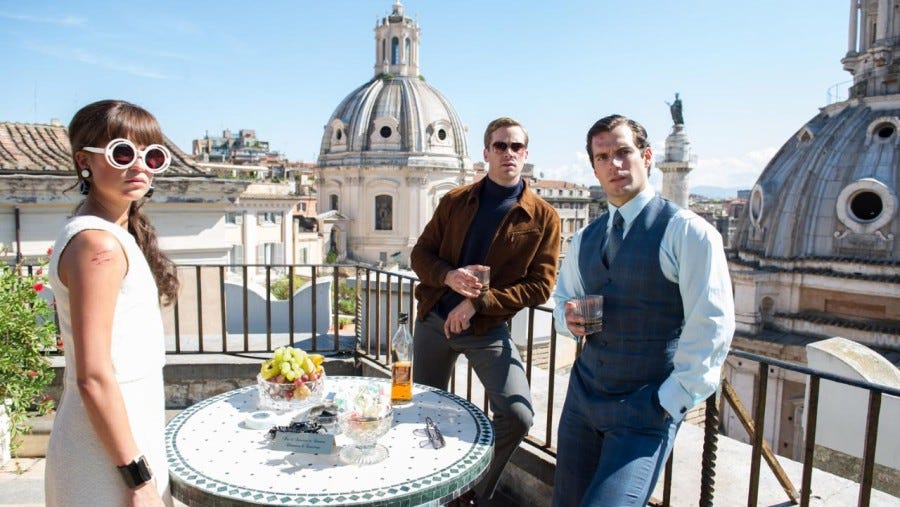 How to wear The Man from U.N.C.L.E’S secret agent style today:

Throw a bomber on it 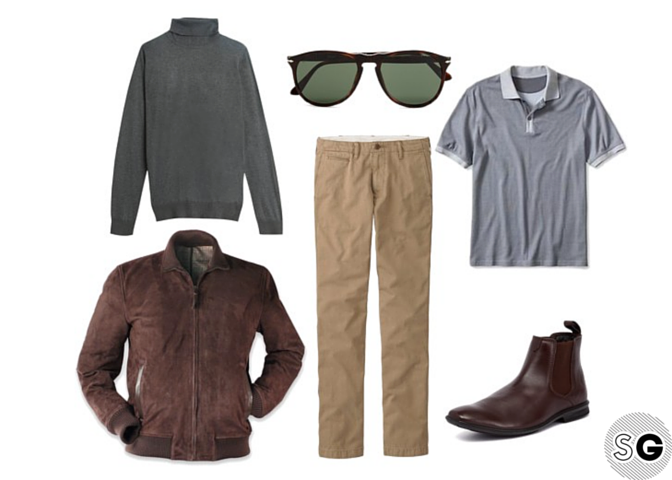 Wear it well: A fine gauge turtleneck that’s thin enough to be worn under suits or jackets.is your first stop. Make sure to go with a neutral color and focus on a tailored fit that hangs close to your body, but isn’t skin tight. From there, a suede bomber, Chelsea boots, and a pair of seriously cool Persols rounds out your “Just waiting for instructions from headquarters while hiding out in Marrakesh” look. 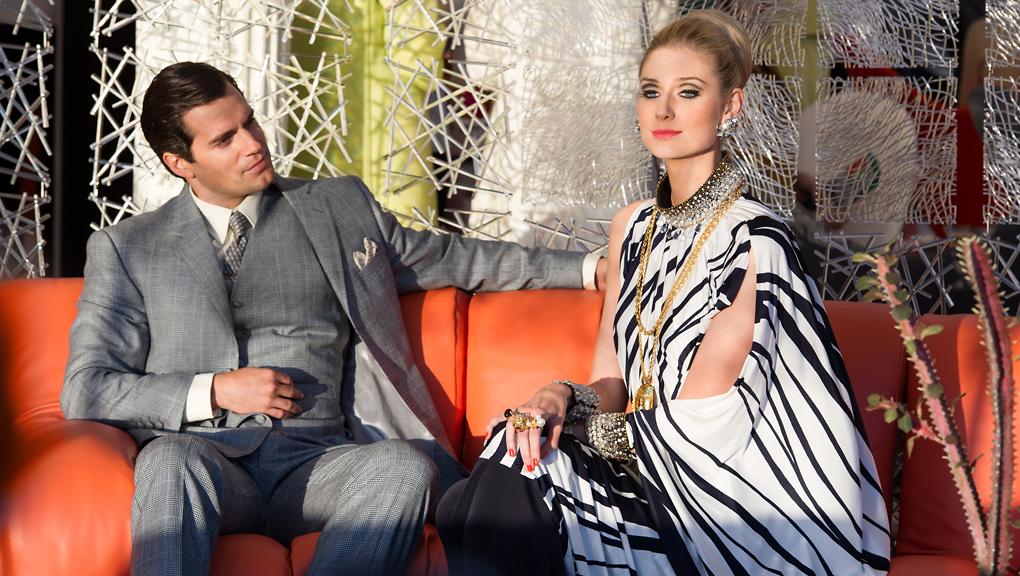 Cavill and Debicki in ‘The Man from U.N.C.L.E.’
Credit: Warner Bros/Daniel Smith 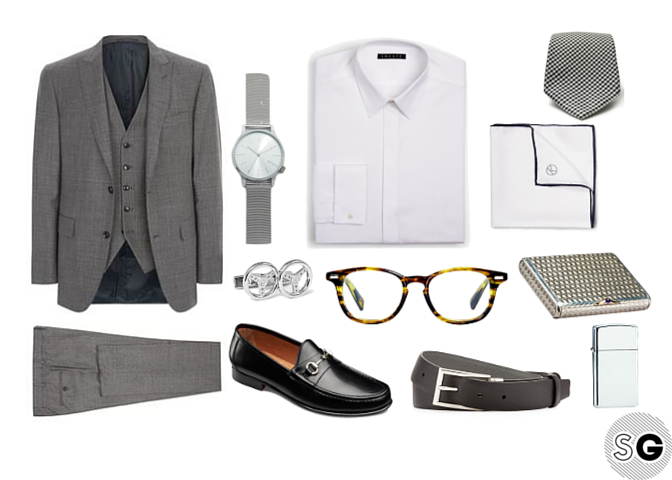 Wear it well: When purchasing a three-piece suit, make sure the vest has 5 buttons so that when worn with the suit jacket and the top button is done up you can see the vest underneath.

What is your favorite 1960’s style piece?

improve their personal style (and get their free time back) since 2013. She works collaboratively with clients on everything from fit to the key foundation elements every man needs in his wardrobe.