Style Advice: Give it Out or Keep to Yourself?


“What are you wearing?”

These were the first words out of my mouth as I climbed in the back seat of my brother’s car. Back in Wisconsin for the weekend, Aaron was picking me up to go downtown on Saturday night. His fiancée Jess sat to my left, and Bryan, my brother-in-law, rode shotgun.

What?” he said innocently.

“You’re wearing a…wifebeater!” I replied, spitting the last word out like it was soda gone flat. As if that settled things. “Were you running late from the trailer park?”

“Megan, It’s hot out!” he replied in protest.

He was right. It was hot out. A heat advisory had been in effect since I’d been home, not uncommon for Wisconsin in the summer. But still, I’d never seen my brother in a ribbed white tank top, and I couldn’t understand why he’d think to start now. Like picking up a smoking habit in your twenties; what’s the point? Realizing how I sounded, though, and trying to be conciliatory, though, I acquiesced. He had driven out of his way to pick me up after all.

Silence and then…the car exploded in laughter around me.

Before I knew what was happening, Jess was pulling a t-shirt out of her bag and handing it to my brother, and Bryan was digging a shirt out from under his seat. At the next stop sign, they pulled these new shirts on over what they had on. I looked around the car in confusion, waiting to be let in on the joke.

“We just wanted to see if you’d say something!” my brother in law answered in between laughs. He was layering his new shirt over a neon orange skin-tight running shirt that had previously escaped my judgey eyes.

“I mean, Megan,” my brother pointed out, “when have you ever seen me in a wifebeater?”

Good point. I laughed too, but was a little horrified at myself. Am I so predictable that my family can place easily won bets on my inability to hold my tongue when it comes to matters of style?

{I love a Dri-Fit shirt as much as the next girl, just keep it in the gym – not at the bars}

And worse, am I that likely to point out the bad, rather than look for the good?

Just because I write about guys’ style everyday on here, doesn’t mean every guy is looking for me to make him my project.

On the other hand, the fact that my male family members know not to wear ribbed tank tops and workout shirts out for a drink on a Saturday night is definitely a good thing.

Do you try to “help” others with style advice? Or do you keep your mouth shut no matter what someone has on?

And does the answer break across gender lines – do women more often make fashion suggestions to guy friends and co-workers, boyfriends and husbands? Or do guys add their two style cents just as often?

Like me, do you think you’re “just trying to help?” Are you trying to stop, or are you simply doing your part to make the world a more stylish place?

Tell me in the comments! 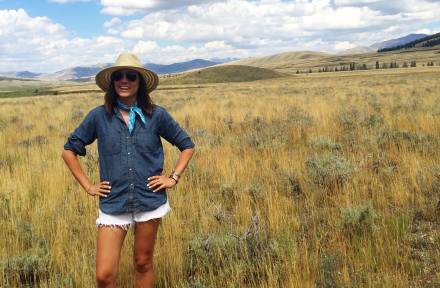 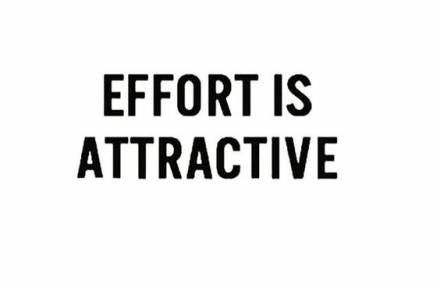