The Style Girlfriend Year in Review 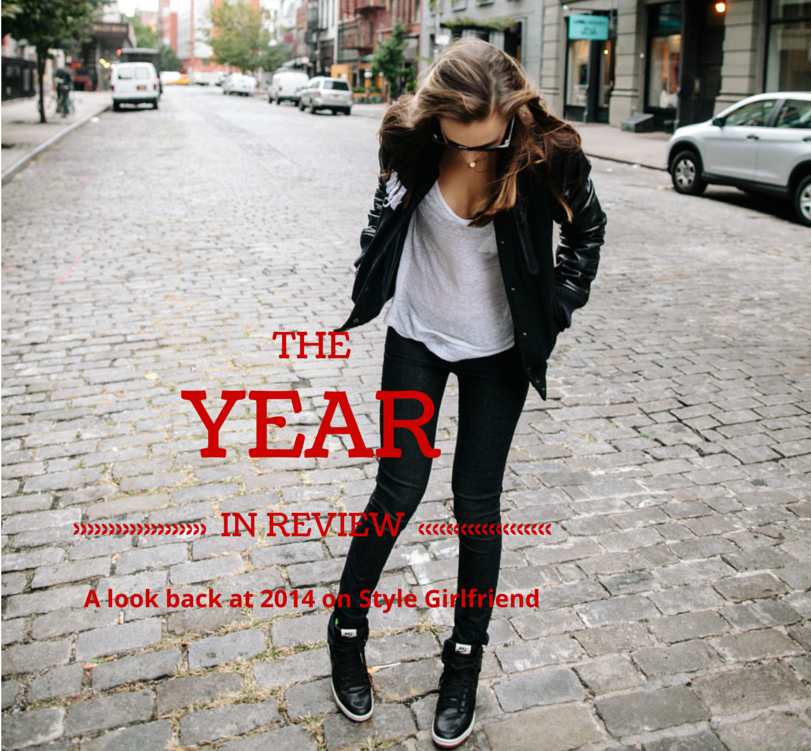 We’re only halfway through December, but I’ve already been seeing “Best of” lists and yearly recaps all over the place, so why not add SG’s highlights to the mix?

And there were plenty. Style Girlfriend had a great year, thanks to you guys – the readers. I wake up every morning feeling grateful knowing I get to interact with you, and encourage you, and be encouraged by you. And thanks to a bevy of support I finally called in this year, in the form of freelance writers, editors, interns, accountants, photographers, and more. If anything, this is the year I finally found truth in that old nugget of wisdom:

Am I getting that right? Anyways..what I’m saying is: asking for help is not my strong suit, so having my hand forced a bit with the understanding that there’s only 24 hours in a day and I wouldn’t mind spending some of them sleeping was good for me, and it turned out to be good for the site too (thank goodness).

Which makes me so excited because I know it’s all only going to get better in 2015.

Since none of this would be possible without you showing up to my little corner of the internet every day, I thought I’d share the numbers that made my jaw hit the floor. In 2014, stylegirlfriend.com received:

That’s right – Style Girlfriend got over 4 MILLION pageviews this year alone! My mind has been officially boggled.

Even cooler? Those visits came from all over. The English-speaking world was well-represented by the US, Canada, UK and Australia, but we also got hits from readers in India. And the Philippines. And Serbia. And the Netherlands and Zimbabwe and Fiji and Iceland. We also had exactly one visitor each from the following countries: 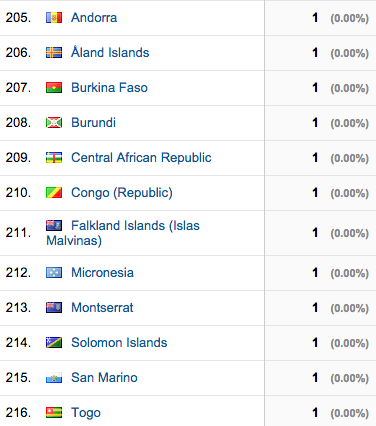 Thanks to each and every one of you and please feel free to stop back any time.

What about how you were visiting SG?

Well, I picture 61% of you firing up the ol’ desktop at work or laptop in your dorm room and reading through SG’s latest over your first cup of coffee for the day. The rest – a whopping 39% of you – check SG on your phone or tablet. Which I know is still not a great experience because despite a site overhaul earlier in the year, SG’s still not optimized for mobile, and for that, I have to beg your patience (or-r-r-r, beg for a generous developer who can’t stand his family to offer up about 30 hours of work pro bono to get us sorted over the holidays? No? Okay, okay)

I will figure it all out in the new year, I promise.

A few stories that got the most traffic in 2014:

February 13: The Right (and Wrong) Way to Wear a Tie Bar

April 30: SG Wants to Know: When Was Your First “Million Bucks Moment?”

Thanks for Stopping By

Where did I get new visitors from this year? A buttload (yes, a buttload) of places!

The fellas over at other menswear sites like Dappered, Art of Manliness, Menprovement, Primer Mag, and The Modest Man. I also saw some folks flow in from sites like Cool Material and Reddit. A few hundred even popped by after reading about my take on puffers in the New York Times this month. 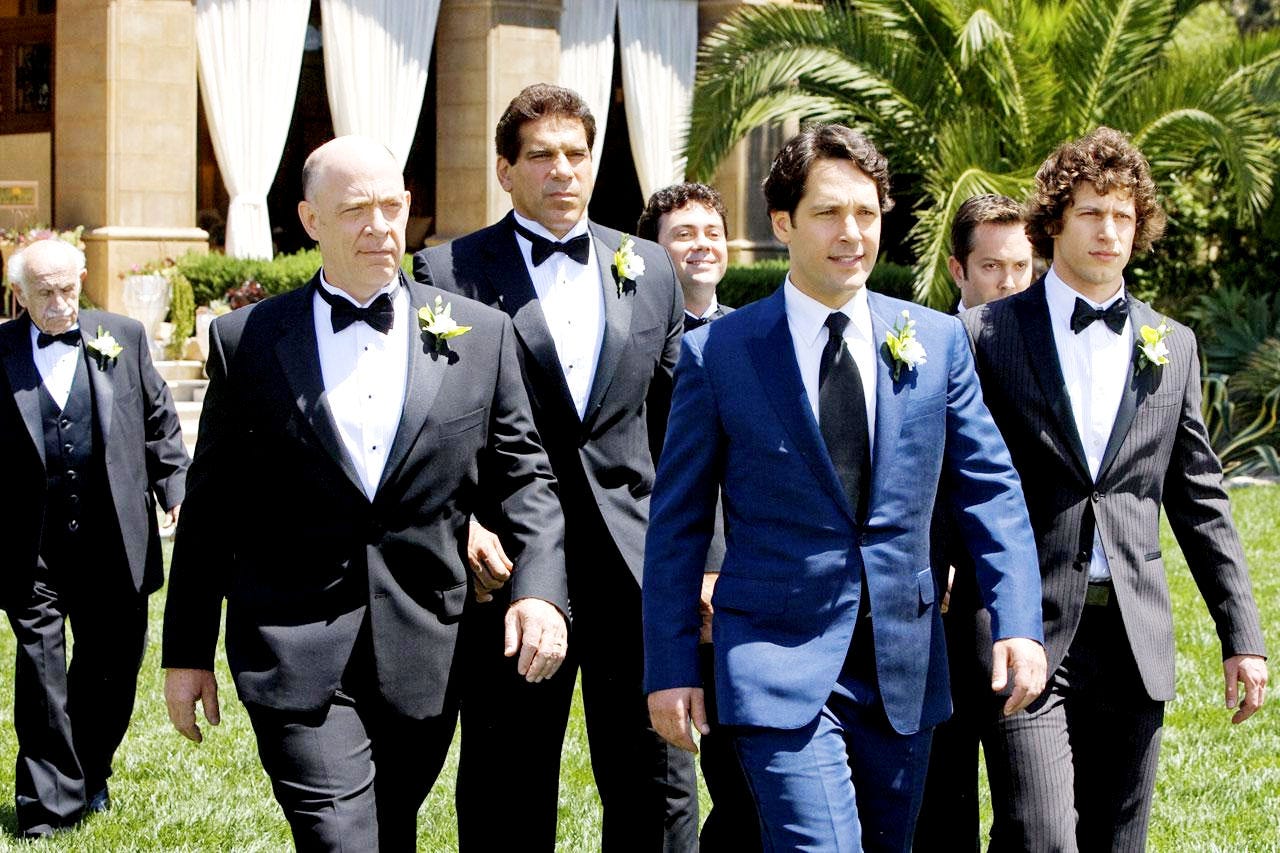 As for favorites of my own, I loved the Million Bucks Moment so I was glad you guys did too. As for a few others:

Reflecting on doing less, but doing it better back in March

Documenting my efforts to reboot my eating habits during a 3-day cleanse last January (I’m thinking of doing an even longer one next month as another reboot for a new year..we’ll see!)

Creating a home office to be proud of with Homepolish

How to wear black and navy together (and look totally awesome)

What did you get the most out of from SG in 2014? What are you hoping to see from me and the site in the new year?

Didn’t see, like, half these posts this year? Sign up for our newsletter, and you won’t miss another