The Jerk Shirt: A contrast collar to unite against When you run a website called Style Girlfriend, you wind up talking men’s fashion quite often. “How do you like what I’m wearing?” is a question I get from guys with amusing frequency after I tell them what I do.

At a friend’s birthday party recently, I got hit with a line of questioning worthy of a hostile witness on Law & Order. Sitting on the patio of a biergarten on a sunny Saturday afternoon, guy friends peppered me with fashion queries over their Hoegartens.

“What do you think of hats / linen pants / madras shorts with polo shirts?” they asked.

“Love ‘em” / “Only at destination weddings” / “What is this, Wedding Crashers?” I replied in rapid succession.

Several answers were met with dissent from the ranks, until we finally found an item we could all agree on.

“I hate it,” I answered truthfully. “I think contrast collar shirts make you look like a douchebag.”

The table erupted in cheers. (Whether the growing number of empty steins on the table had anything to do with the conversation taking such an enthusiastic turn, I can only speculate.) Clearly I had answered correctly. But then the friend who’d asked the question – and joined in with the cheering – made a startling revelation.

“I have one,” he said. “I wear it on days when we’re meeting with our finance team and I need to seem like a hard ass.”

“Me too!” another friend said gleefully. “I call it my ‘jerk shirt.’”

Jerk shirt. I loved it.

Around the table, heads bobbed in assent, and I marveled at the power plays that guys (consciously or subconsciously) consider when getting dressed in the morning. Of course, it makes perfect sense. If you want to telegraph, Don’t mess with me because I will make your life miserable,” a contrast collar – a jerk shirt – is the first thing you should pull out of your closet.

A contrast collar shirt is like an unnecessarily firm handshake, and wearing one suggests you picked your career after watching Wall Street. It says, “I’ve memorized Alec Baldwin’s speech in GlenGarry Glen Ross, and Ben Affleck’s in Boiler Room.”

It says, “I’ll have the scotch, and be quick about it sweetheart.”

It says, “ I wear my Bluetooth in the bedroom.”

It says, “I’m on my sixth assistant…this month.”

Another friend piped up. “I wear my contrast collar shirt to meetings where I’m the youngest guy there by twenty years. It helps me be taken more seriously.”

From time to time, function trumps fashion, and that’s certainly true in the case of the contrast collar. I may not like it, but I have to give my friends credit for their innovative styling technique.

My lawyer friend raised his stein, freshly deposited on the table by a waitress sporting an unfortunate pair of liederhosen.

“To the jerk shirt!” he proposed, and the rest of the table raised their glasses. “May you be worn only for strategy – not style – by those at this table.”

I’ll drink to that.

(image via The Telegraph) 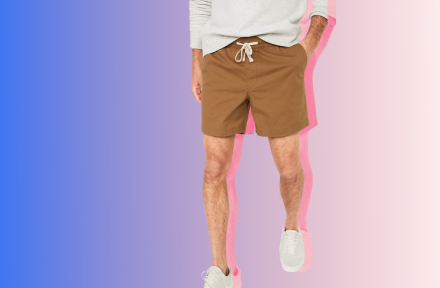 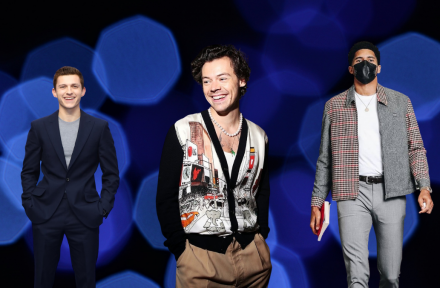 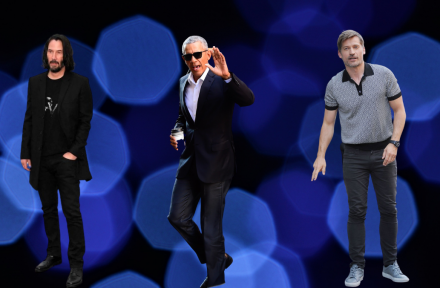