Is Team SG heart-eyes-emoji for Mr.Robot?

You know the meme “You vs. the guy she tells you not to worry about“? You’ll never see an internet boyfriend on the right side of the equation…and that’s exactly what should worry you.

Internet boyfriends are stealthy creatures, lusted after more for their personality than their looks. You can usually spot them in the supporting sidekick role, not the action star lead. A sitcom’s funny best friend, an action movie’s surprisingly soulful superhero handler.

Here’s how The Cut defines the term: “Usually…a man in his early or mid-30s, old enough that a teenager will find him refreshingly mature, and a grown-up can lust after him with impunity…If #banmen is a negative expression (what we don’t want), then the internet boyfriend is the positive version (what we do).” As an afterthought, they go on, “They’re not necessarily realistic examples.”

He’s not the handsomest guy in the room, but the one who can probably play “Satellite” on a beat-up guitar and yep, steal yo’ girl.

Sure, but that’s the fun, right? Think: Tom Hanks charming Meg Ryan over email in You’ve Got Mail, and you’ll start to get the idea. Or Paul Rudd getting buff for Ant Man and blowing the mind of every woman who’s loved him since Clueless (ie, all of us).

Here at SG HQ, we believe that internet boyfriends are to be embraced, not feared. Their accessible charm and “Mmm, I just wanna bring him home to meet my parents” vibe is what we all should aspire to. So, because we never shy away from a challenge, Team SG is tackling the appeal of just a few of the internet’s favorite boyfriends, and sharing tips on how to steal their style.  First up? Rami Malek, SG Madness contender, red carpet champion, and googly-eyed heartthrob. 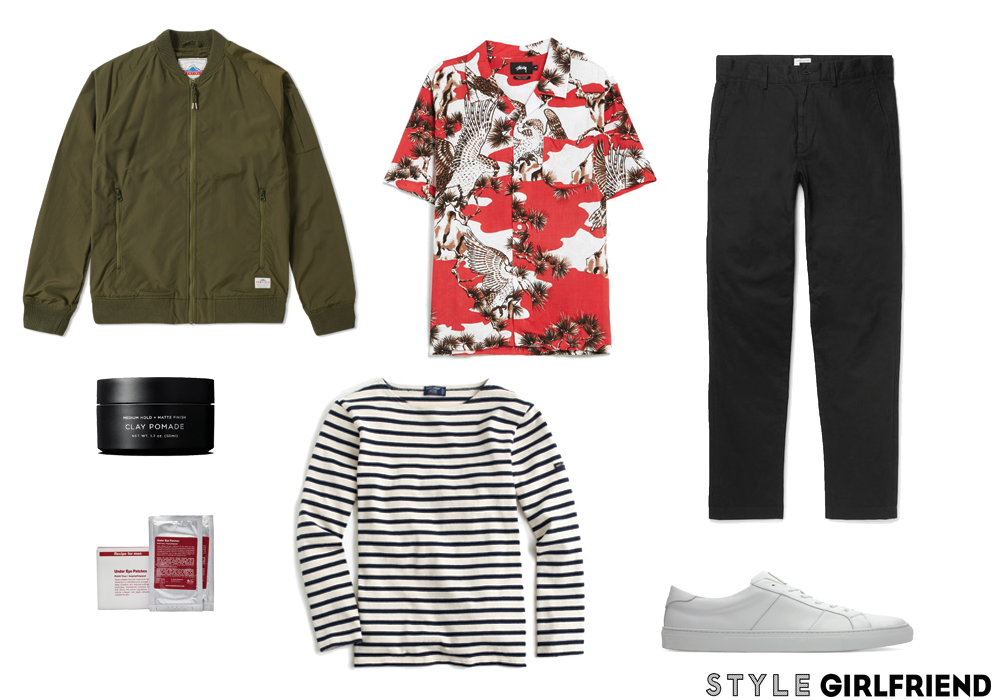 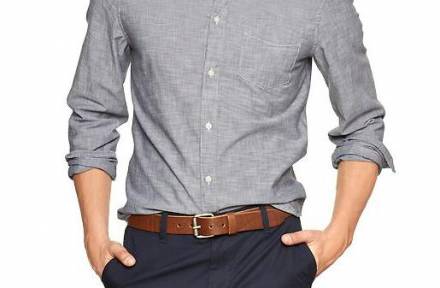 Video VIDEO: How to Roll Your Shirt Sleeves in 3 Easy Steps 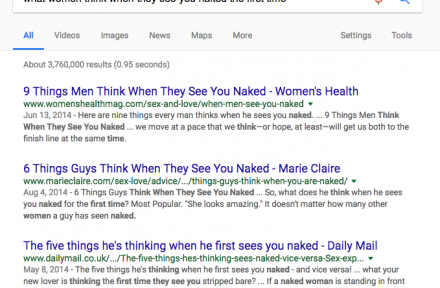 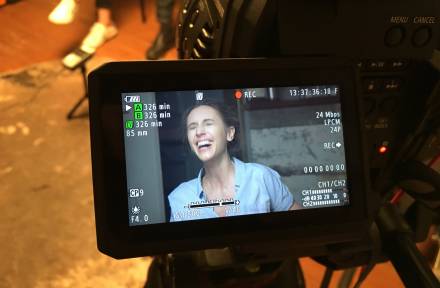