What a Woman Wants: Caitlin Kelly of VICE Sports 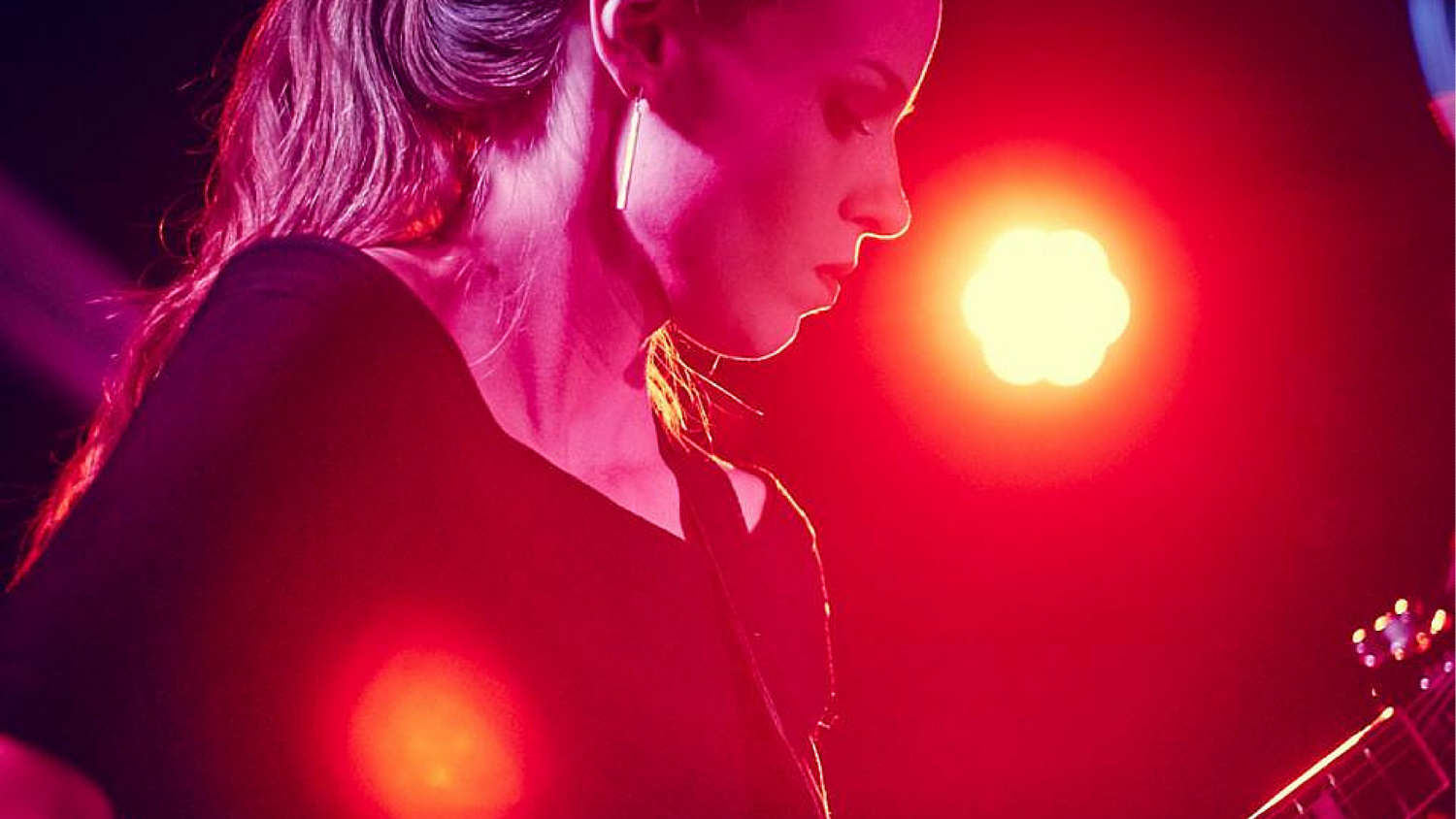 When she’s not performing on stage with her all-girl country cover band, Your Ex-Girlfriends, Caitlin Kelly is talking sports as the managing editor at VICE Sports and racking up favorites on Twitter (seriously, go follow her).

Which is why, when I ran into Caitlin at a hair salon on a random Tuesday afternoon like the fancy ladies we are, and I asked her to spill on sporty first dates, stylish athletes, and how to avoid Creepville online and IRL. 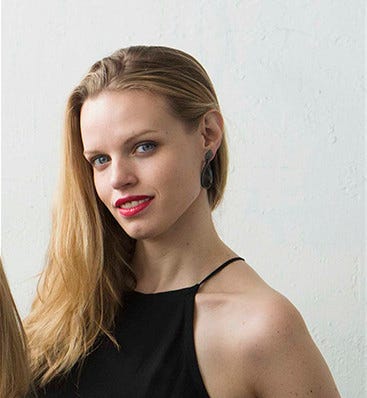 Read on, as Caitlin Kelly tells us what a woman wants:

As a female voice in a male-dominated field, I would imagine you see a fair amount of…pushback (to probably put it politely) from readers on a daily basis to opinions you voice on the blog and on Twitter.

If so, how do you handle? And what would you say to men who think “women don’t know about sports?”

I’ve actually been surprised at the lack of pushback I get online, especially because I see how much abuse is hurled at other writers and editors—not just in sports but in general. (Knock on wood.) So I consider myself very lucky in that regard. People have disagreed with me online, of course, but overwhelmingly those debates have been civil and even fun to have.

I’ve found it easy to ignore the few disparaging comments over the years—for one thing, they’ve never been threatening or dangerous. Sure, there will be times when I want to respond with a sick burn, but frankly I don’t have the time to engage with people whose idea of criticism is to tell me to get back in the kitchen. So it’s very easy to just ignore them and get on with my very busy life.

It can be hard to know what to say to guys who don’t think women can be as passionate and knowledgeable about sports as men—there are plenty of examples out there to prove them wrong! At this stage, if someone refuses to see that, there’s nothing to say, except that maybe they should attend a sporting event sometime and see how many women look happy to be there. 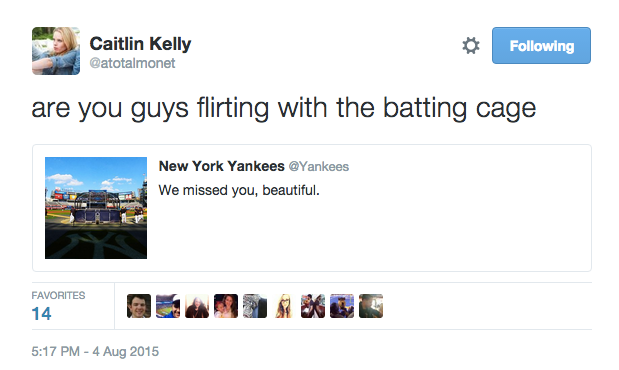 Have you ever had a guy try to win you over by impressing you with his sports knowledge? How did that turn out?

There’s been a little of that, but more often I find myself (and I know I’m not alone) answering questions about sports and my own fandom that sometimes feels not unlike a pop quiz. Of course, I love talking about my favorite soccer player or which Yankees championship was my favorite growing up, and I love hearing about a guy’s favorite players and sports, but it’s another thing entirely when yet another guy asks you to define the infield fly rule.

What’s the best sporting event to take a date?

The Tour de France! Nothing screams romance like watching men in spandex in Paris.

But seriously, if you’re just getting to know a person, then I think a baseball game is your best bet—I love the game, but it can have a LOT of lulls (i.e., opportunities to talk to each other or at least grab beers). And this doesn’t have to break the bank: minor league games might be even more fun to go to than their major-league counterparts (particularly if, say, you are a Yankees fan and your date is a Red Sox loyalist—the stakes are a little lower).

NBA games are really fun to watch, too, whether you can make it to an arena or if you just catch a game at the bar.

What do you first notice about a guy’s look?

Probably his shoes. I might also be looking at the ground a lot, though. 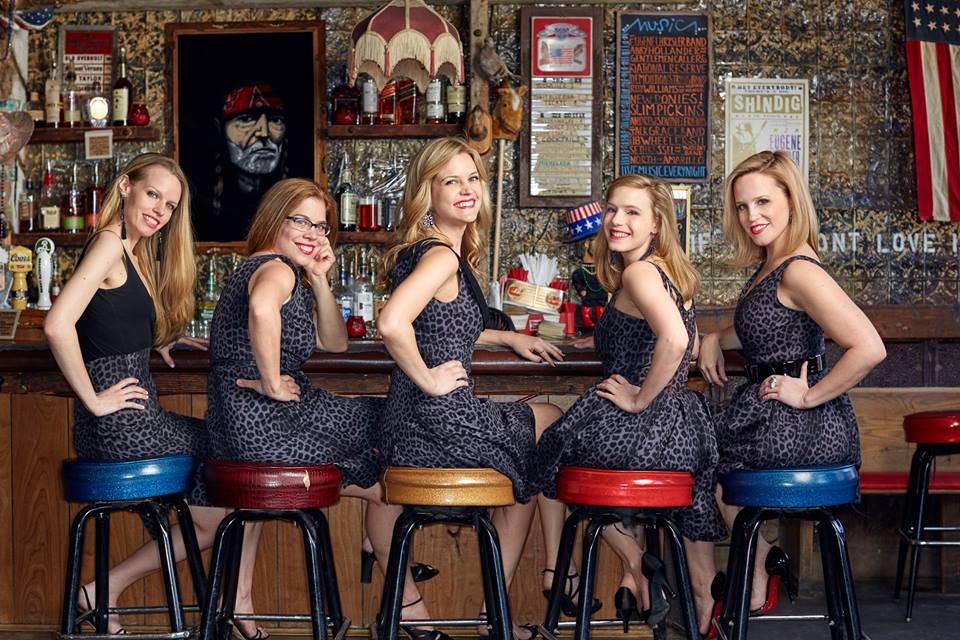 What’s the most stylish thing a guy can do (wear/say/etc)?

Hands down, the best look I have ever seen in my life was this guy wearing a purple American Girl varsity jacket from the ’90s, which is to say: confidence is a beautiful thing.

I’m also a sucker for a well-tailored suit.

What do guys stress about, appearance-wise that they really don’t need to?

You don’t need to have six-pack abs. A four-pack is perfectly acceptable. (I kid—I think we can all go easier on ourselves and our body images.)

What’s one thing you wish guys understood about women?

I think humans in general can be pretty hard to understand sometimes, regardless of gender. That said, men will never know the specific pain in the ass that PMSing can be for some of us, and sometimes empathy is required. And also ice cream.

What are the essentials in a sport’s fan’s wardrobe (favorite team hat, signed player jersey, etc)?

I think a hat is a nice touch—and utilitarian!—but my main goal when getting dressed to go to a game is not wearing the opposing teams colors. I don’t own any jerseys myself, but I would definitely throw down for a starter jacket. Who is the most stylish athlete – in any sport – today?

I love Russell Westbrook’s style. And I love seeing what Serena Williams is wearing—she is redefining what it means to be a female athlete on so many levels.

Who’s the most stylish athlete ever?

Last year, I saw Clyde Frazier give a talk at the Rubin Museum, and he STILL has it. 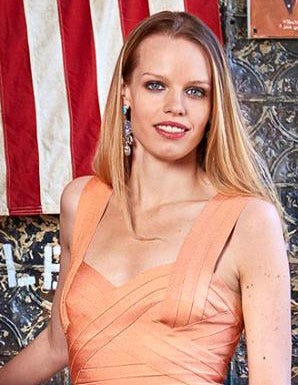 user. What’s a guy’s best bet for uncreepily asking a woman in his feed out IRL?

This question is tough, because the answer is going to be different for everyone.

Every woman is going to have a different comfort level with that kind of behavior—for some people, Twitter is going to be strictly business-only; others might not be up for meeting people IRL, or they might have a partner they never mention. Approaching someone can be hard enough at a bar, and if Twitter was a bar, there would be like, a crowd of angry masked dudes screaming obscenities in one corner and all of our bosses hanging out watching us in the other. It’s a weird place.

I think the main thing is to respect a woman’s response—if she says no, she means no; if she says nothing, she also probably means no. Pinging her repeatedly and demanding her attention is the quickest route to Creepville.

I prefer good-smelling shaving or grooming products than straight cologne—it’s a little subtler, and I have a good sense of smell.

Beauty product you’ve had a boyfriend steal from you

We steal each other’s face moisturizer in times of need.

Texting is more efficient, and it has emojis. 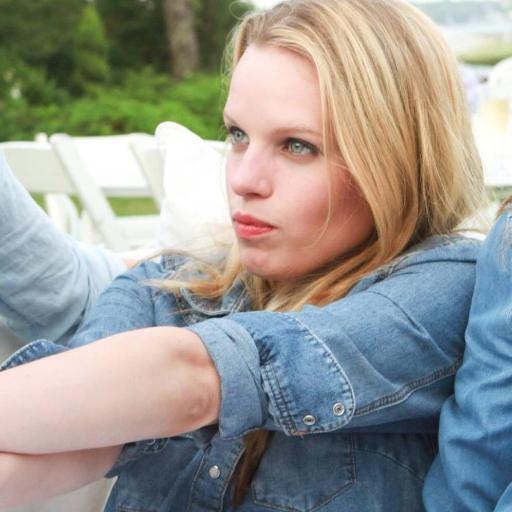 To what kind of sporting event would you take a date?

Want more style and relationship tips from the female POV? Sign up for our newsletter!