On Propping up Male Privilege - Style Girlfriend
Skip to content

On Propping up Male Privilege

On Propping up Male Privilege
Can you be complicit in Confidence-Building? 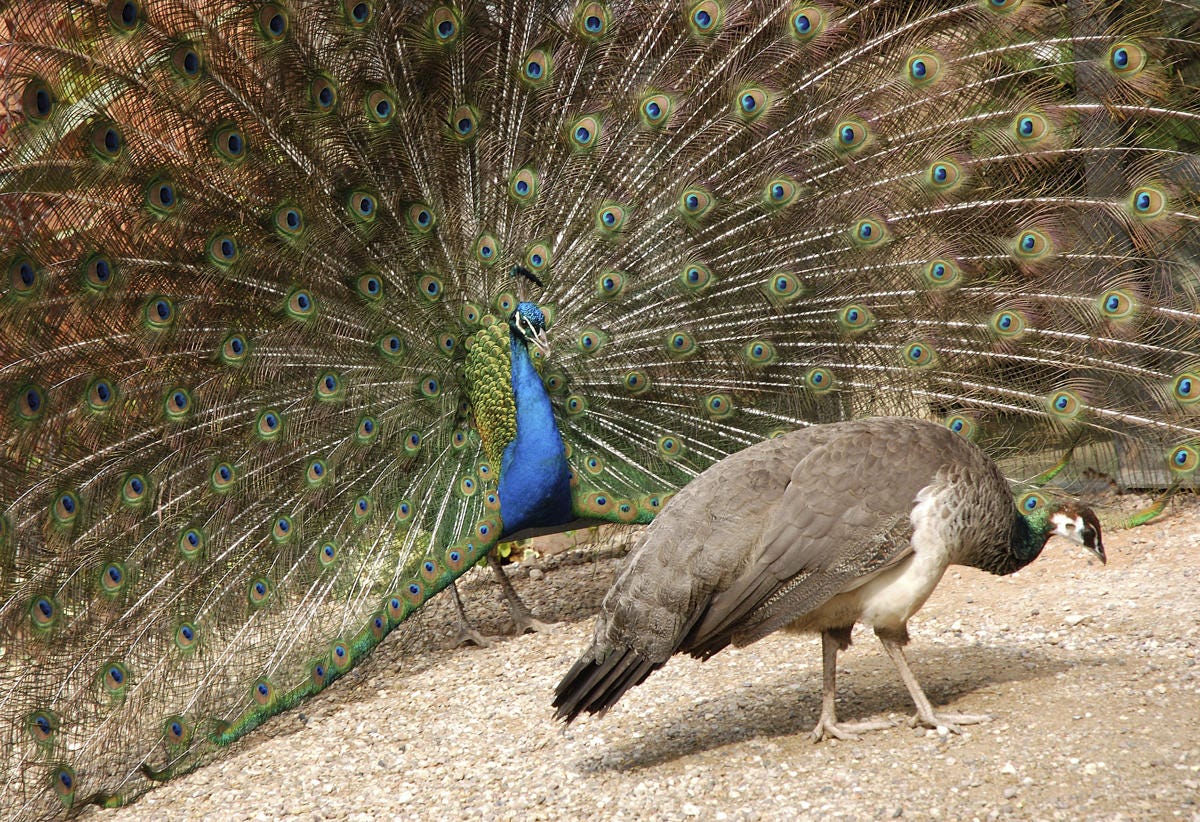 I’ve been thinking a lot about male privilege lately.

In 2017, more and more men care about their appearance than ever before—and maybe more importantly, they feel permitted by society to care without shame or embarrassment. Much of that sense of permission is wrapped up in the rise of menswear blogs and magazines chronicling male celebrities’ shopping habits and skincare routines like a grocery list. “Get Ryan Reynolds’ haircut! Steal Idris Elba’s winter style!”

Style Girlfriend has been a willing participant in, and active supporter of, that shift. I wouldn’t have a job if men weren’t cracking open their laptops to figure out how to wear jogger pants, or discover the proper way to apply pomade.

Of course, in 2017 we also have a nincompoop of an appearance-obsessed president who brags about his 35-year old daughter calling him daddy. So it tracks that lately I’ve been feeling a little…weird about the work I do, catering to men for a living.

Maybe some of it stems from a tiny selfish seed of resentment from having to share yet another thing—vanity—with men. Women used to have the upper hand when it came to “style” and all that went into it—from assembling a stylish wardrobe to simply smelling nice, and even if you thought our devotion was silly, or trite, it was our dominion. We knew best.

The tradeoff is worth it, of course. I’m obviously—and honestly—not complaining. For too long, getting a significant other to pull on a suit that fits, or upgrade his haircut felt like a chore for both parties. “Ugh, why can’t he dress himself?” “Ugh, why is she trying to change me?”

But at the end of the day, it’s hard to shake hints of an age-old dynamic: a woman in service to a man.

Or in my case, many men. Maybe that’s why I bristle when the “Well actually’s” start to roll in. Well actually, that shirt doesn’t go with those pants. Well actually, eye cream is too thick for the thin skin around your eyes and I’m surprised you don’t know that. Well actually, I’ve had sexual intercourse with plenty of human women who told me they love my long hair, so you and your shrill voice can just shut up.

Even fashion can’t topple the patriarchy, I guess.

I love that you guys find value in Style Girlfriend, and it absolutely brings me joy to get to do something I enjoy so much as my day job, but like an affair gone sour, the arrangement has lost some of its thrill.

The rallying cry of our de facto leaders hearing constructive criticism for the first time in their lives. Clear eyes, full hearts, can’t be blamed.

After all, not all men leave rude comments on YouTube, just like not all men voted for a president who treats his own body like a garbage can spray-painted orange, while expecting women to stay young, beautiful, and thin forever. And not all men took to the streets in Charlottesville with tiki torches to complain that voices other than theirs have joined society’s chorus. But enough have for me to feel really, really tired.

Looking back on a year spent fighting to feel seen and heard, I can’t help but wonder: Am I out here selling snow to eskimos? Am I pedaling confidence to a male audience who’s all stocked up, with extra to spare?

For the most part, the Style Girlfriend community is a truly positive place, with most readers expressing appreciation for the work we do here. And most readers engaging in thoughtful discourse in the comments.

I think a lot about the exchange in Mad Men between Peggy and Don when she complains, “You never say thank you,” and the way his voice erupts like a pot of water on the stove boiling over. “That’s what the money is for!”

And I suppose that’s enough. I run a business, the model of which depends only for you to show up. I don’t get to ask anything more of you. But if I’m going to show up, I want to look forward to seeing those who shows up to meet me here.

So here it is.

To me, a man who is living with style means someone who dresses his best AND who wants to be an ally.

Someone who understands that a $50 haircut is probably going to look and feel better than a $15 haircut AND who recognizes that he enjoys entitlements he might not even be aware of. Someone who is open to having a conversation about those blind spots and how he can better see them.

Someone who feels confident and who wants those around him to enjoy that same level of confidence.

I love Style Girlfriend and the community we’ve built, and I want to feel excited to get to do it every day. The way I feel like I can do that is to get back to what’s true for me, and what I’ve always loved is having a conversation.

And right now, it feels pretty fucking important to be having a conversation around what it means for a man to look and feel his best, especially at a time when every single day we see that level of confidence for many men (remember, NOT ALL MEN) spilling over into something gross. Something that is meant to hold me and others down.

And that’s what I worry about. Am I putting my penchant for conversation to good use by speaking to a population whose most conspicuous sub-group’s default setting is, “Yes, I know I’m great. Now bring me a scotch and the presidency, and be quick about it, honey”?

What I always tell them is, if you did something wrong, fine. Apologize and move on. If what happened isn’t your fault, then don’t apologize. If it rains when you’re supposed to go on a picnic, apologizing suggests you’re responsible for putting those dark clouds in the sky.

So I’m not sorry I’ve gone on so long, or if I sound resentful.

I have to feel like Style Girlfriend is helping those who want more confidence and intend to do something good with it. Men who want to worry less about their appearance so they can be more attentive partners. Men who will question their biases when they think a woman is being “too emotional,” or if they themselves aren’t in touch enough with their feelings. Men who, when they do look and feel like a million bucks, aren’t leveraging that confidence to climb over the backs of people with less—less confidence, less power, less influence.

At the end of the day, it’s not silly for men or women to care about their appearance, and once we all rely a little less on should’s (men “should” be this way, women “shouldn’t” do X, Y or Z), we’ll probably all get along a little better.

And we can do that with respect. When I say, “Not every woman, but a lot of women, think [this one way] about [this one specific thing],” here’s what I’m looking for from you: “That’s interesting.” “I hadn’t thought about it that way. Here’s a specific experience I had.” “I’ll have a think about it.” “Have you considered this?”

And maybe some will say, “Hey, I come here for fashion, not politics,” and you won’t come back (if you’ve made it this far at all), and I’ve decided I’m fine with that too.

It’s silly, though, to think that an interest in fashion and politics are mutually exclusive. We can care about more than one thing, people. And if you’re truly here for (my) (female) perspective, well, now you’ve got it.