7 Keys for Sticking to New Habits 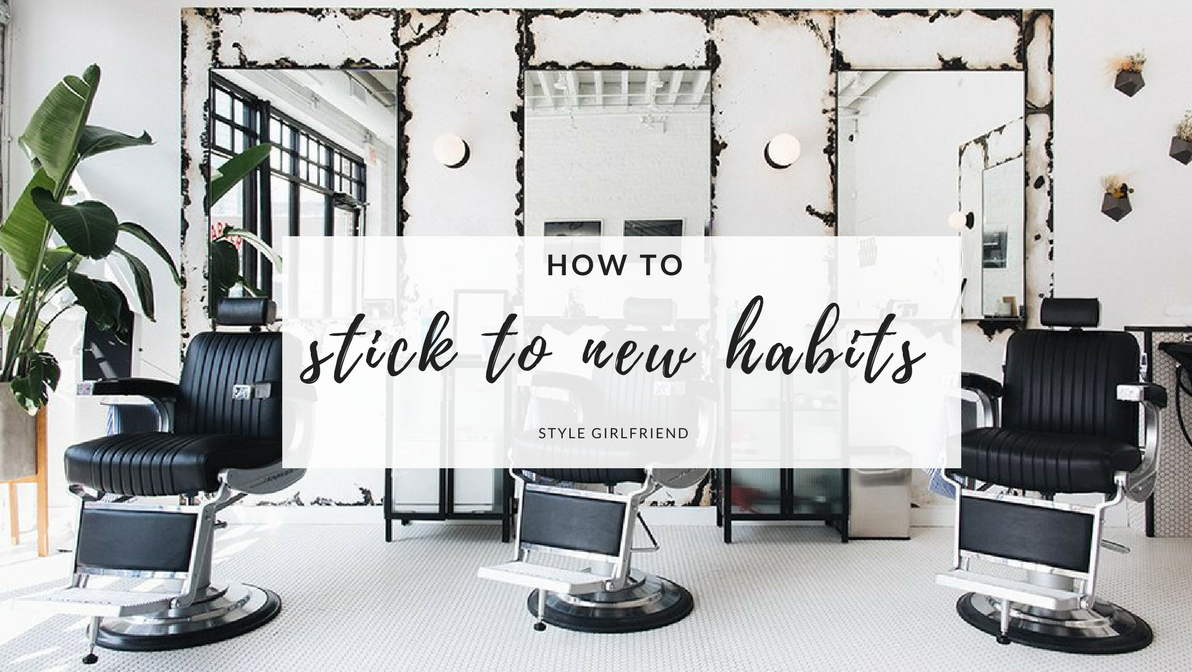 At the beginning of this year, Rogaine® challenged me, my brother, and my sister to create new habits that would get us ahead of family traits we weren’t so wild about. If you missed the first three installments of this series, check them out here, here, and here. At the end of the year, we wanted to share what we learned about sticking to the new habits we’d formed.

For my sister, it meant upping her weekly workouts that she and my dad both find important to feeling fit and staying healthy. For me, it was adopting a meditation practice to ward off the anxious, “Is everyone having a good time?” vibes I got from my mom.

For my brother, that meant committing once and for all to a twice-daily Rogaine Foam regimen to combat thinning hair he inherited from some unlucky branch in the family tree. He had started using Rogaine at the first signs of thinning hair but wasn’t always consistent about sticking to a routine.

So, how’d we do? Pretty good, actually! Watch the video to learn how we learned to stick to our new habits.

Check out SG’s tips on sticking to new habits:

For my sister, this was really important. They say “When you fail to plan, you plan to fail.” By writing down a new habit you’re trying to form into your calendar or scheduler, you make that habit or action more real, and you’re more likely to actually – you know, do it.

Trigger a new habit by doing it at the same time you do another already-established habit. For my brother, this meant using Rogaine when he brushed his teeth in the morning and again at night. For me, it was listening to a 10-minute meditation app after turning out the lights to go to bed.

Our minds are crazy-powerful things. If you can visualize yourself turning away from bad habits and adopting new ones, you’re more likely to execute and adopt the new habit IRL.

If your new habit involves dropping bad consumption habits – whether that means scarfing down too many Flamin’ Hot Cheetos, or binging too much Great British Bake-Off, it helps to remove those temptations. Don’t keep junk food in the pantry. Cancel your Netflix subscription (at least for a month or two). Maintaining your willpower is hard enough, don’t make it any harder.

Giving up smoking so you can be healthy? Think about how good it will feel at the finish line of a marathon you’ve just run, or spending a whole meal with your significant other without having to pop outside for a cigarette.

Acknowledge you’re going to screw up

If you expect perfection, you’re going to wind up disappointed. Do your best, while telling yourself that you’ll probably experience some backslides along the way.

What’s one GOOD habit you formed this year?

In partnership with Rogaine. As always, thanks for supporting the brands that make Style Girlfriend possible!