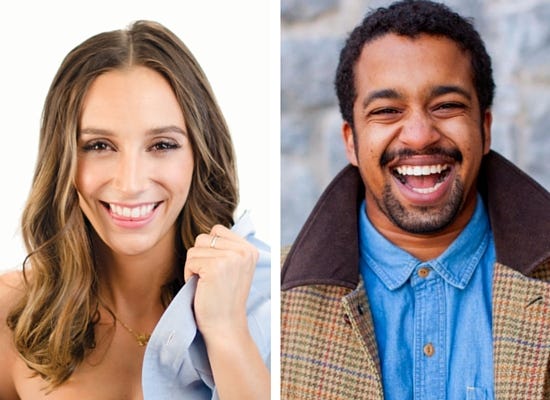 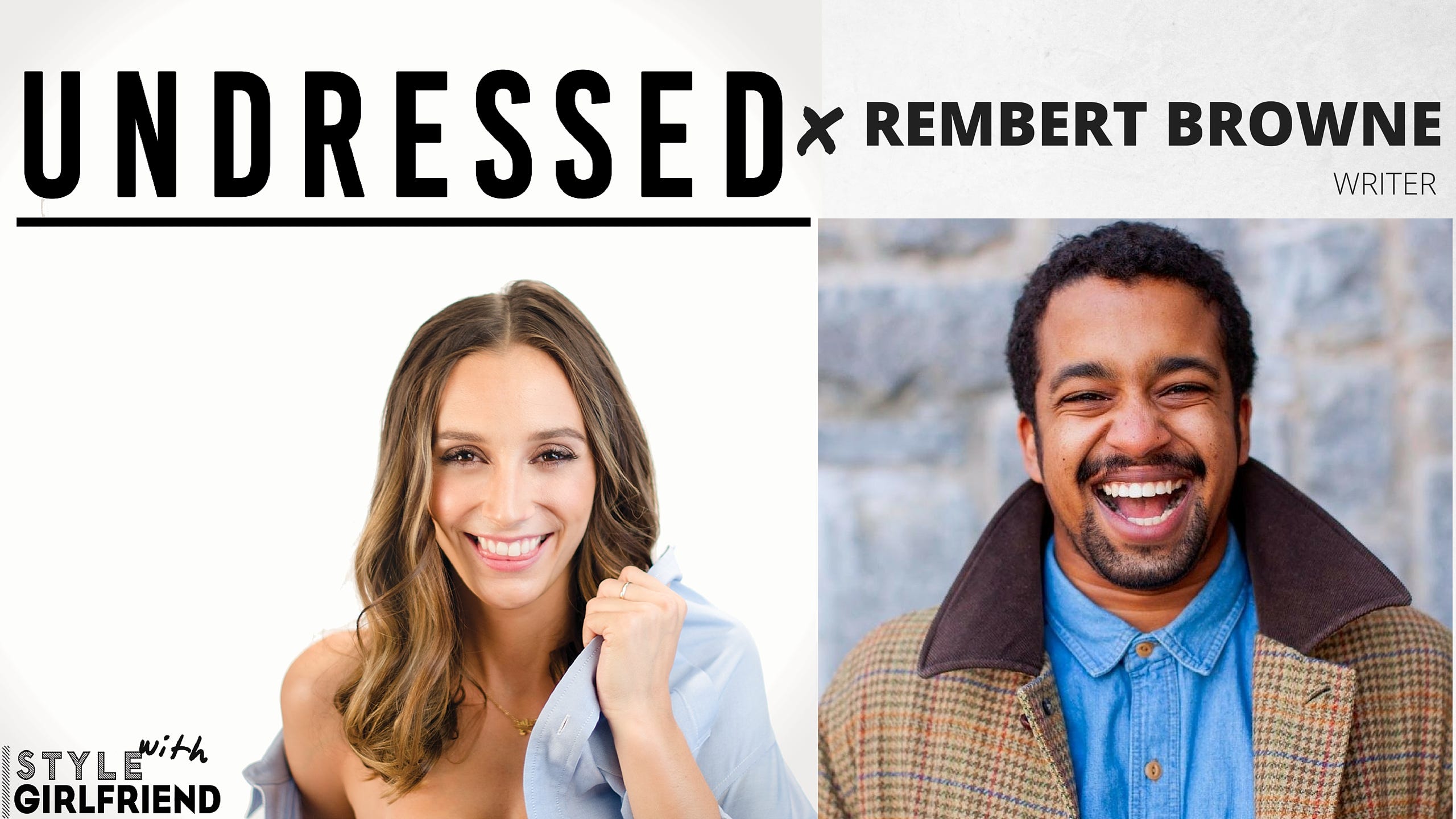 Episode 007 of “Undressed” with Style Girlfriend feat. Rembert Browne is here! Subscribe in iTunes or Stitcher, and don’t forget to leave a review.

Rembert Browne has been busy. First, the Atlanta-bred, NYC-based writer announced he was leaving Grantland, the sports and pop culture site where he’d been on staff since 2011, to go join New York Magazine as a writer-at-large. This came months after the site’s founder, “Sports Guy” Bill Simmons was dumped by ESPN, and a few weeks after it was announced Simmons would be headed to HBO. Then, on Browne’s last day, ESPN announced it was shuttering Grantland entirely.

His last piece for the site? Still in draft. With two weeks before starting his NYMag gig, I popped by with a microphone to talk to Browne – a friend since early into his Grantland days – about regrets, next steps, and – of course – Oprah.

Are you caught up on the first five episodes of Undressed yet? Check them *all* out here!

Oh, and did we mention where to subscribe to keep listening? Right this way…