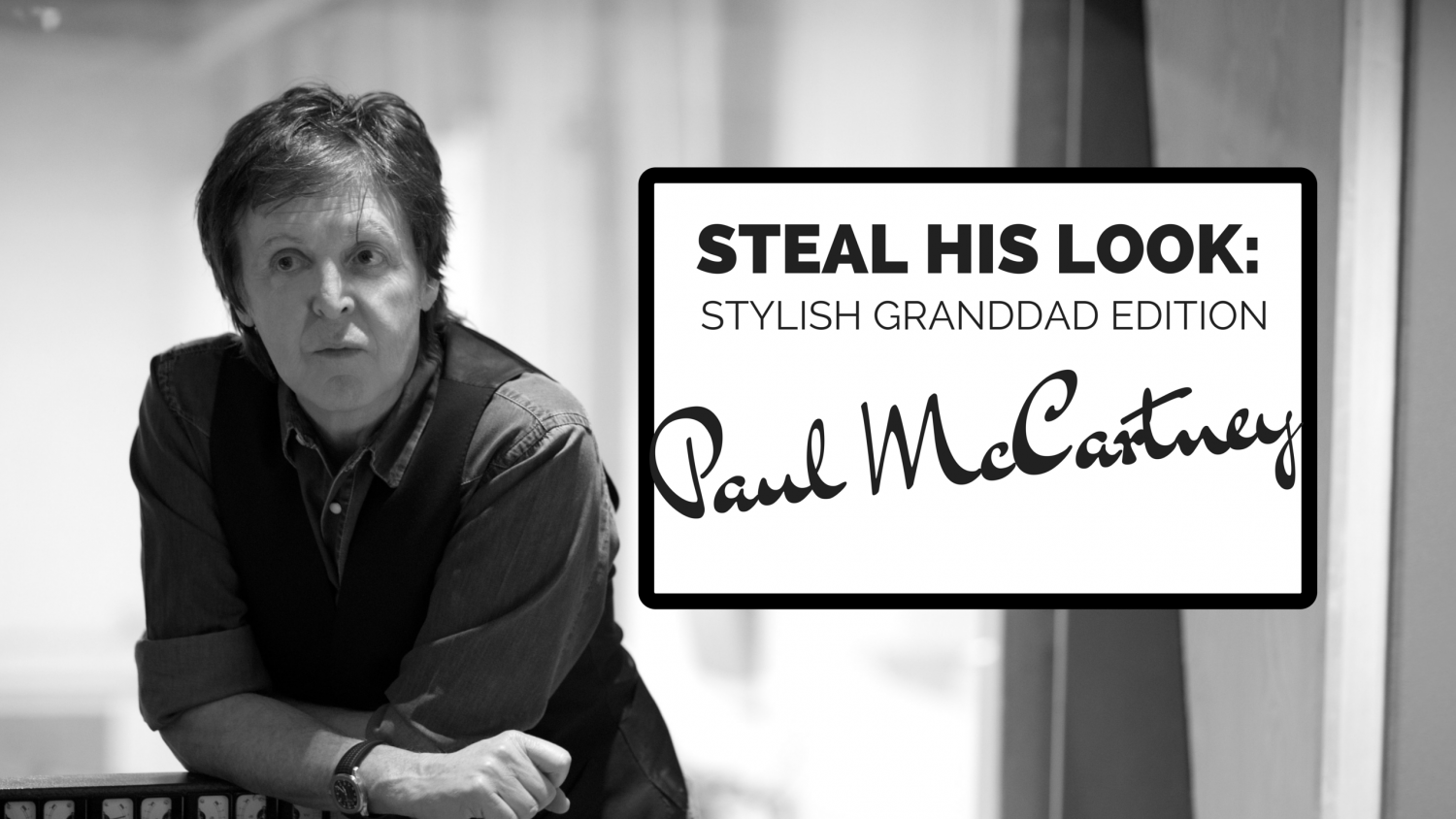 If we can be sure of anything in this life, it’s that if anyone is going to have an inherent understanding of how to look (and just freakin’ be, man) cool, it’s going to be a Beatle.

That’s why, for Father’s Day, we’re shining a spotlight on Paul McCartney, a stylish dad and granddad we wouldn’t mind calling our own. 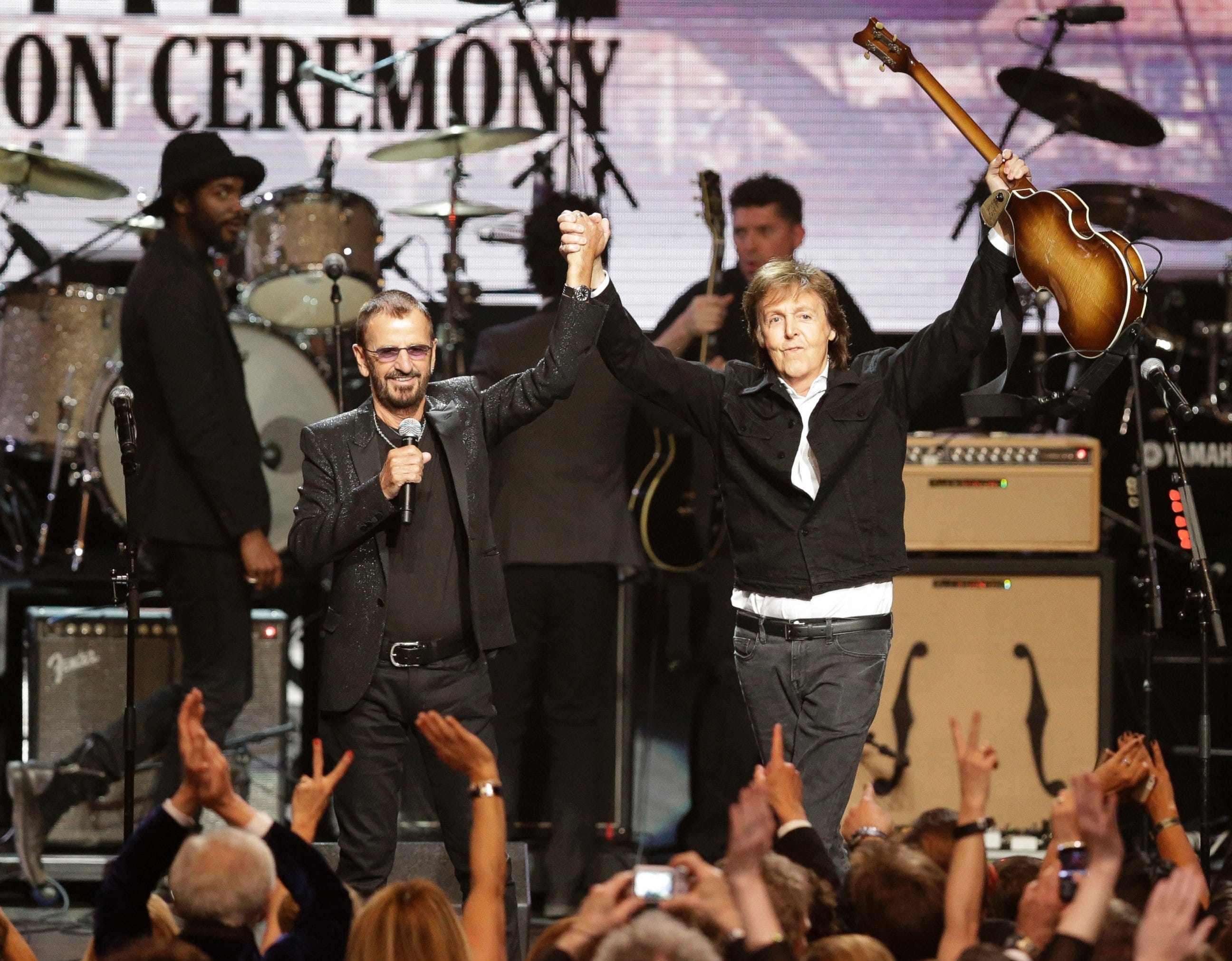 As one-fourth of the greatest bands of all time (editor’s note: disputing this assertion will get you banned from SG comment section for life), the Beatles’ influence on fashion can still be seen today. We can thank Paul, John, George, and Ringo for helping bring styles like the slim suit or chelsea boot to the masses, and making them mainstream. 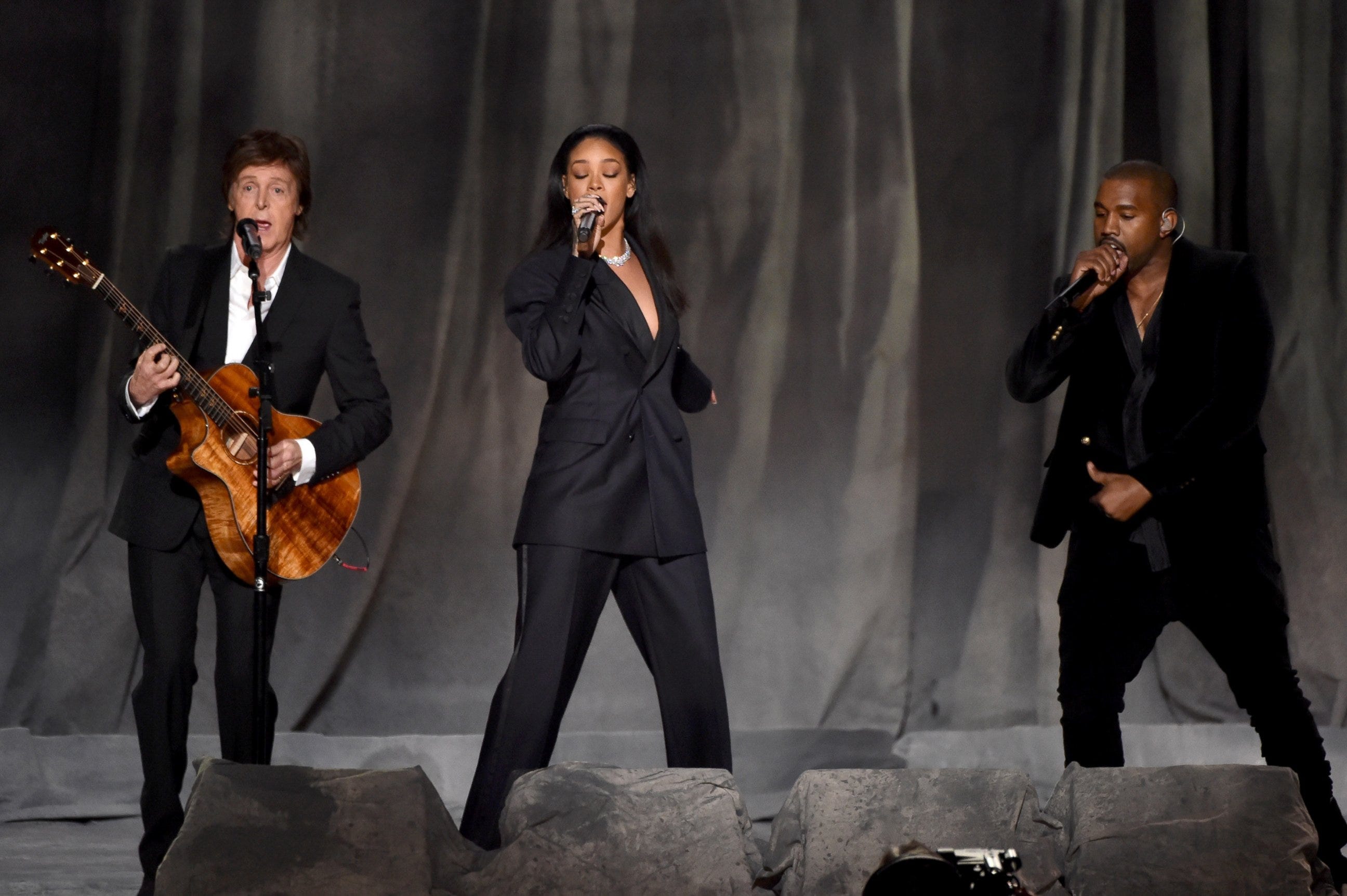 Paul “The Cute One” McCartney is still out there rocking today – recently burning up the top 40 charts with Rihanna and Yeezy, no less – at the age of 72. He has been inducted into the Rock and Roll Hall of Fame not just once, but twice, which just goes to show that we indeed still love(d) him when he was 64. 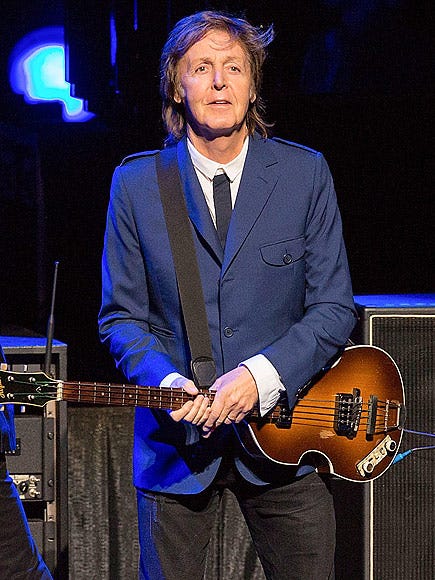 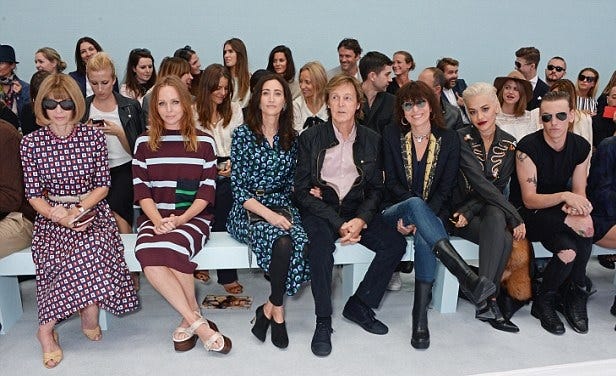 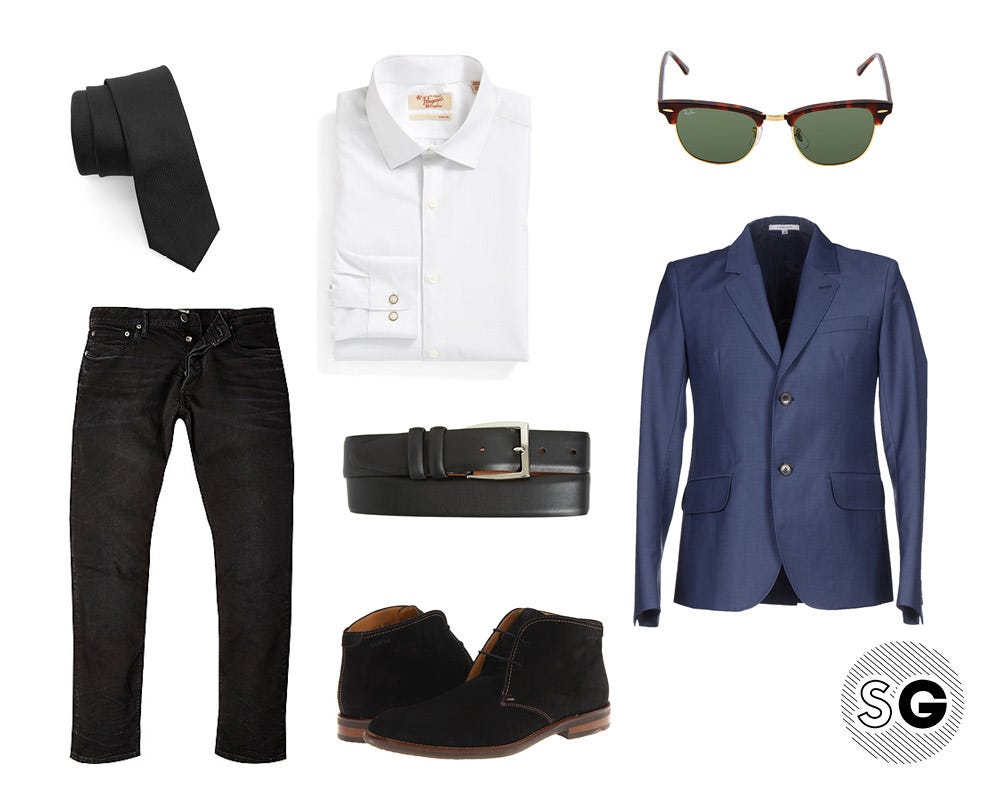 What is your favorite era of Beatles fashion?