Dating Deal Breakers: Fact or Fiction
What do you overlook for love? 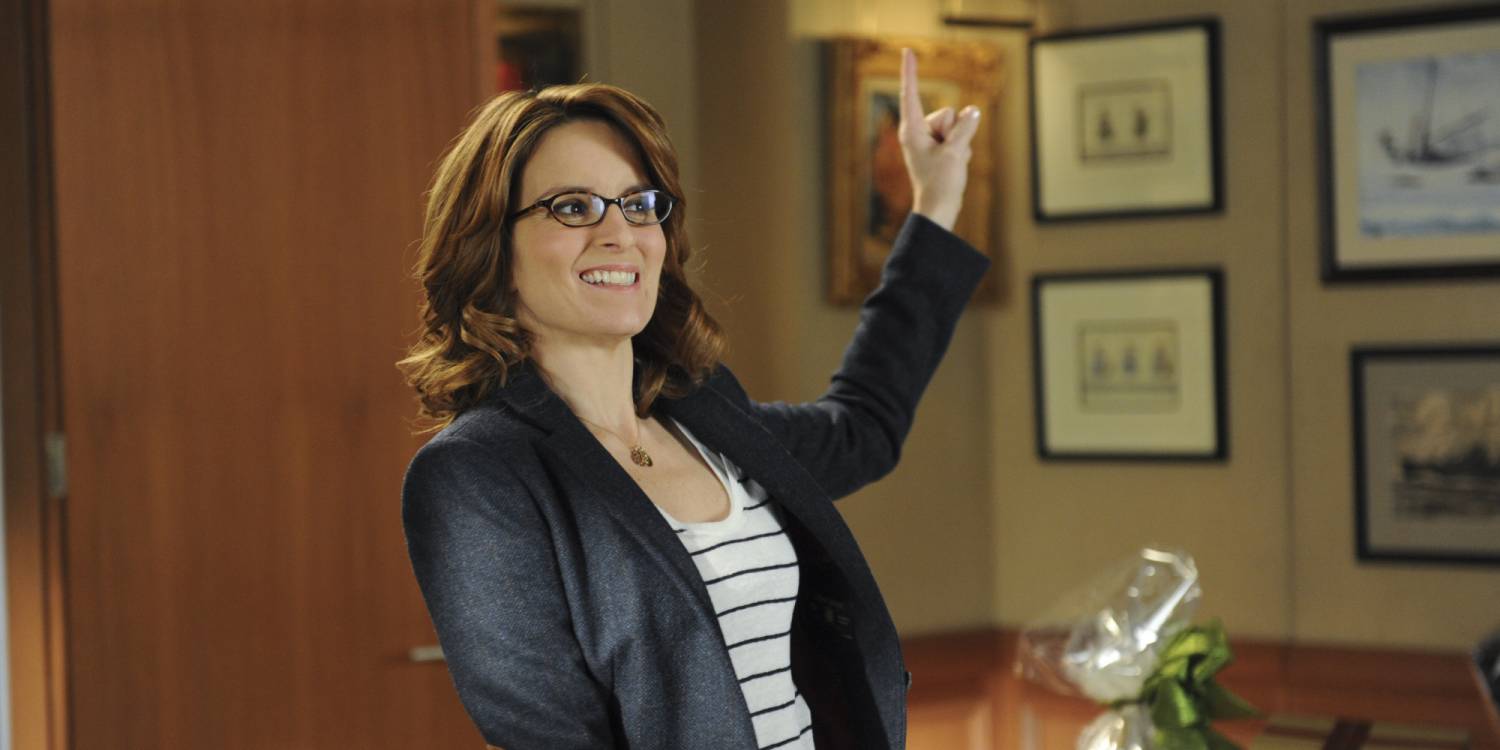 My niece turned six recently. As a long-distance aunt, I Facetime’d into the party for a rousing rendition of “Happy Birthday” and watched as she opened presents.

I remember the first time I saw her: an 8-pound, 12-ounce wonder of the world and the first addition to the next generation of my family. My family and I fawned over every nose crinkle, cry, and arm stretch. Today, she’s a smart, creative, vivacious little girl…and sometimes I have no idea what she’s thinking when she gets dressed. For Easter this year, she chose to wear what I can only describe as a demented clown costume? There was a polka-dotted neck ruffle situation that I still have nightmares about. Beyond that, a Pokemon obsession has infiltrated her wardrobe to an extent that I’m thinking I should try to get her an endorsement deal.

Of course, she’s a kid, and I love her no matter what…though you can bet I’ll start offering to take her shopping before she hits middle school…kids (and aunts? lol) can be vicious, after all! But it did get me thinking about how it’s not just family for whom we put on style blinders.

Searching through my rolodex of loved ones (both past and present), I realized I’ve overlooked plenty of questionable style moves in my day. In some cases, those folks even moved the chains on my fashion consciousness.

Check out my history of (broken) style deal breakers and share yours in the comments below:

My first date with my college boyfriend was at the local tattoo shop, just off campus. An athlete from Germany, he wanted to get a basketball with his hometown etched inside it on his ankle. I’m pretty adamantly anti-tattoo, so you can imagine how head-over-tattooed-heels I was over this guy that it didn’t bother me.

Even when he arbitrarily picked a font for the city name (“Umm, that one? Sure okay”), I didn’t question his body art bold move. Instead, I just felt lucky to hold his hand when the needle broke ground…err, skin.

After college, I dated a co-worker (my first mistake) from New Jersey (my second). While I helped upgrade his recent grad wardrobe with frequent shopping excursions, he remained a Jersey boy at heart. I’ll never forget the night he managed to drag me to a dance club, where he proceeded to bust out…the fist pump. We’re talking, full-on Jersey Shore dance moves.

While we dated for nearly a year after that, I still think of that night as the beginning of the end.

My best friend in the whole wide world, who I love to death and would walk across the ocean for, used to wear an Eagles jersey to work every single Casual Friday during football season. To her office. Her place of business.

If I didn’t love her so much, I’d have mocked her endlessly for letting her athletic pride trump her fashion sense. Well, she’d tell you I still did, but trust me, I held back. A lot.

An artist beau of mine would wear a daily uniform of camouflage cargo pants and a paint-splattered t-shirt. And I. Loved. It. I may have even been a little jealous that he hadn’t even tipped the scales of business casual since the last wedding he attended. No casual Fridays for him – his whole life was a casual Friday.

Of course, I’ve had my own share of style missteps in my life.

In fourth grade, I intentionally failed an eye exam so I could get glasses. I know, I know. Awful, youngest child “pay attention to me!!!!” syndrome, much? Obviously I picked out the most rad, mid-nineties-ist glasses you will ever see and waltzed out the optometrist’s office thinking I looked flyyyyy. Imagine Full House meets the really old Saved by the Bell when it was still set in Indiana, and you can start to imagine this look. Tragic. Thankfully, my parents never said a word when my eyesight magically improved a few months later when I got tired of my new accessory.

That said, the elementary school dating scene wasn’t exactly on fire, so I’m sure there are other, more recent style choices I’ve made that have failed to capture the attention of would-be suitors. I guess I’ll never know!

DO YOU OVERLOOK BAD STYLE FOR LOVE? ANY FASHION DEAL BREAKERS YOU JUST WON’T BUDGE ON?