A Day Without the Women of Style Girlfriend

A Day Without the Women of Style Girlfriend
It’s International Women’s Day, so We're Celebrating 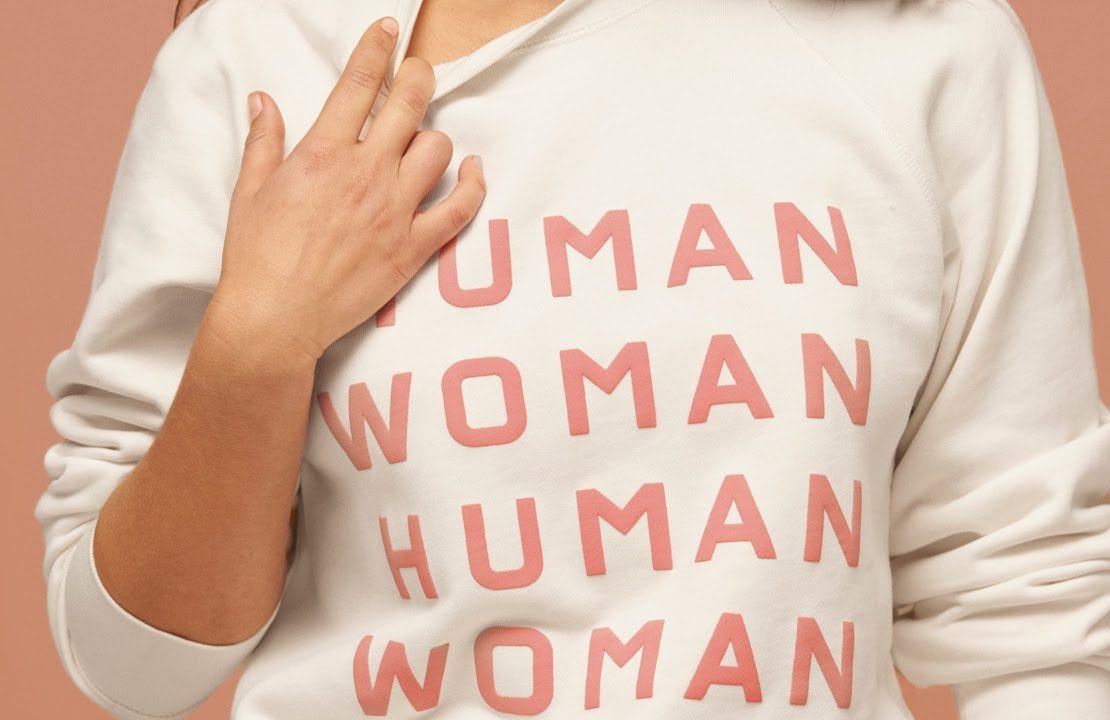 This piece was originally published in 2017. We’re featuring it again today in the spirit of this year’s International Women’s Day. Head here to discover more ways to support women. 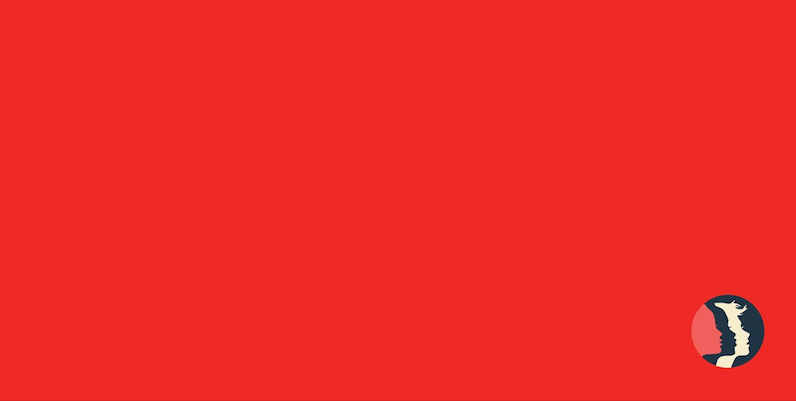 Today, women all around the country are going on strike.

And that includes here at Style Girlfriend.

Less than two months since the historic March on Washington, a protest movement that saw women—and plenty of woke men—taking to the streets not just in our nation’s capital but all around the world, we’ve been called once again to make our voices heard. And you know that when that social activism hotline bling, that can only mean one thing.

So, why today? Well, today is International Women’s Day, a celebration of the social, economic, cultural and political achievements of women. To distinguish it from International Asparagus Day, or whatever else may be trending on Twitter, organizers have called to make this one “A Day Without A Woman.” The goal is to mobilize support for women and girls and raise awareness of those policies that impact them. And, ahem, by extension, you. As in, stuff that affects women? It affects men, too, so no sitting on the sidelines today.

For women to refrain from labor, both paid and unpaid if those who work outside and within the home are able; to refrain from shopping; and to take to the streets wearing red, in a show of solidarity with the movement.

To demonstrate women’s societal contributions and marketplace purchasing power, and to show what is lost when they’re withheld. That means: no report on your desk by 5pm. No dinner waiting when you get home…even if she was just going to order it on Seamless.

The movement covers a lot of ground—incidentally, so do women!—and welcomes all comers.

If you believe in pay equality, one fair living wage, labor rights at work, and paid leave. Or say, if you worry about the devastating impact and health consequences for women and girls all around the world of a global gag rule. If you don’t want to live like a monk until you’re ready to be a dad, then you might just be a supporter, too! (and a feminist, for that matter, but I don’t wanna totally freak you out…)

We’re all in this together

Basically, if you’re interested in protesting unlawful conditions imposed by the government that put an undue burden on women, there’s a place for you in International Women’s Day. Yes, you, guys.

And none of that “I didn’t care about girls’ soccer ‘til I had a daughter” garbage that I hear from other guys (not you, right?!) when it comes to the fight for equal rights.

It’s really time to retire the steps of needing to 1) create an actual human female offspring before  2) realizing women are not all that different from you, to finally 3) acknowledge we are deserving of the same rights you’ve been afforded as a man without question or need for constitutional conquest. And even if you are one of those guys, we all came out of a woman, one way or another, so let’s just collapse the gap and agree that women’s rights are human rights, shall we?

Dimming the Lights for the Day at SG HQ

I thought it would be nice to have a short conversation, like we did the day after the election, before going dark for the day in support of gender equality.

Because much like healthcare, access to Style Girlfriend is not the same as Style Girlfriend coverage. After this post, nothing new is going up on the site today, or any of its social channels.

So, you can access it. And by all means, please do. Read old posts, shop the stylish collections we’ve curated just for you, clean out your closet for spring using this handy dandy guide. But just don’t expect to see any new tips, tricks, and shortcuts to dressing well from the women of SG today.

Am I taking the day off? No. Honestly, I may not even have time to go march (I am wearing red, though!).

But I own and operate a business that’s run top to tail by women and powered by an engine fueled by willpower, estrogen, and menstrual blood, so I’m sleeping just fine tonight when considering my commitment to the movement.

I see my small act of resistance as a symbol, a way to say, “No soup for you” to the men in all our lives today.

If nothing else, hopefully it will remind you of how great soup is.

And how you can’t really live without soup. So maybe it’s worthwhile to take a step back and appreciate soup, and to think about what soup needs from you, and to maybe donate money to some soup-related causes.

And I do so while acknowledging the women who don’t have the option to call in sick, to strike, to push back today. That’s problematic. Because participation in our democracy shouldn’t be a luxury. I push back for them today, too.

What You Can Do to Support Women

Want to get involved and/or just be supportive to the women striking in the streets today Here’s a few places to start:

New York Mag’s The Cut and Jezebel are running a ton of great articles on #DWAW today. I wouldn’t hit up the POTUS account, but otherwise most of Twitter will also have you covered if you’re interested in learning more and staying updated on the movement.

Here’s a great primer on how to call your local elected officials to voice your concern about policies that may negatively impact women and girls. Spoiler: it’s easier—and more effective!—than you may think.

The Planned Parenthood Action Fund is a great place to start. Reproductive freedom means women have ownership and control over their own bodies and health—a freedom men enjoy mostly unchallenged.

It feels redundant to call attention to the fact that abortion is a legal and constitutionally protected right in this country and also that Planned Parenthood receives no federal funding for abortion services (which account for only 3% of the work they do) and that efforts to provide women with better access to affordable, high-quality contraception have resulted in fewer unintended pregnancies and a historically low teen pregnancy rate….so I won’t.

While I’m generally iffy at best on wearing colors associated with a holiday (I’m wearing orange…because it’s Halloween! …Get it?), I’m calling a mulligan this time. Wear red today so all the woke baes in your office know you’re on their side.

Want to actually, y’know, get out there? Here’s a list of cities where folks will be getting down with their activist selves. Yours isn’t on there? I bet you can find a way to get involved, you handsome, woman-loving man, you.