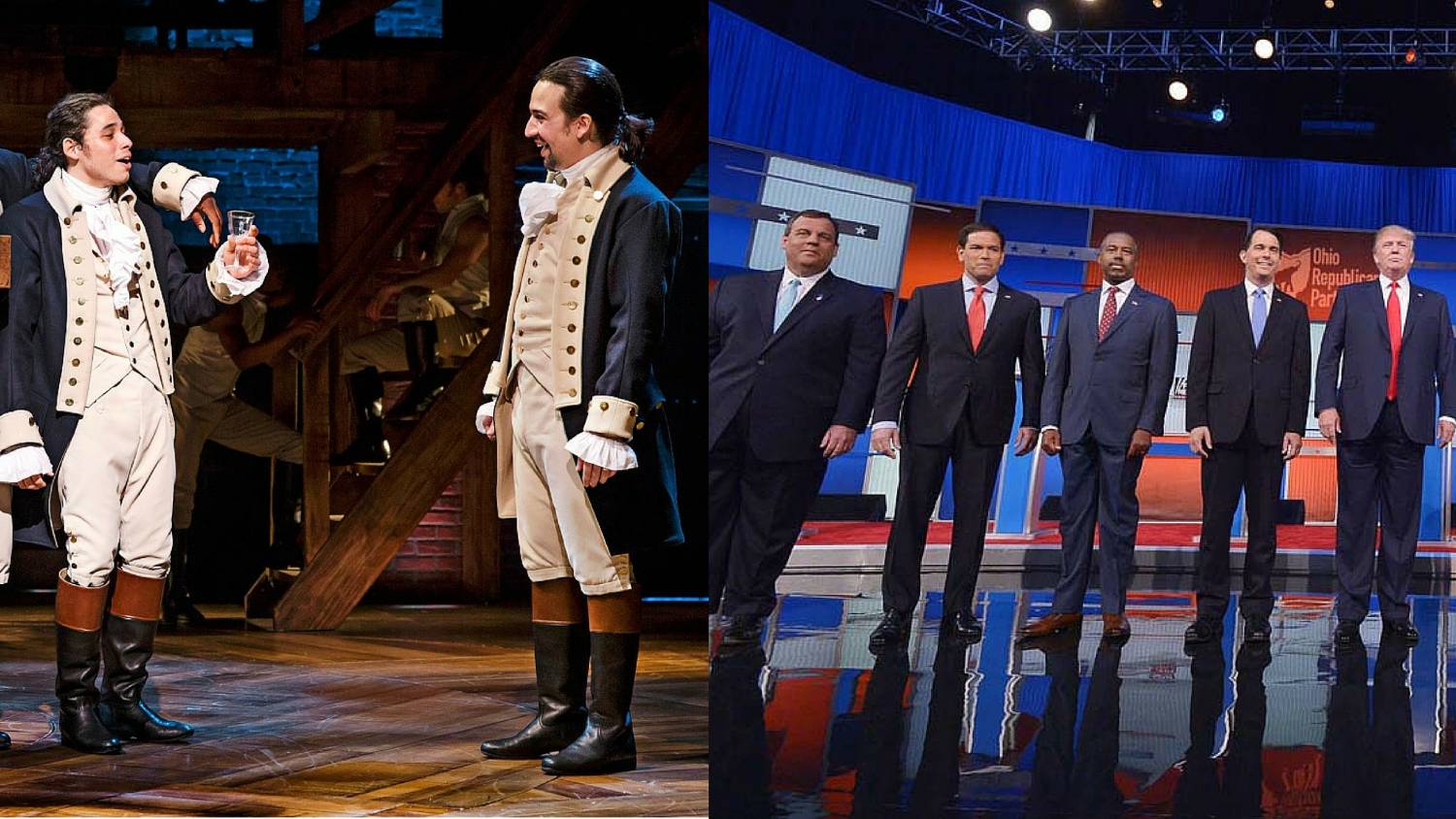 Leading up to this weekend’s frightful festivities, we’re giving you guys five full days of Halloween-inspired Outfit Inspirations. Whether you’re in it for the boos (or the booze), get into the spirit with one of these #SGapproved costumes. And be sure to check out Monday and Tuesday’s looks, too.

Get political with these partisan-pushing costumes: 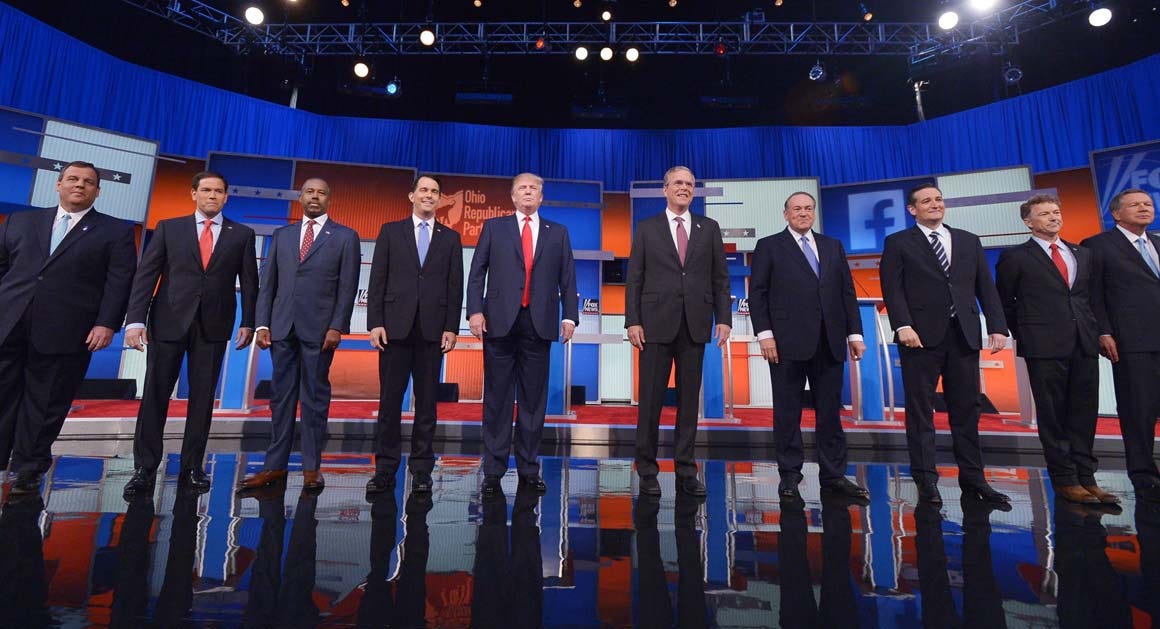 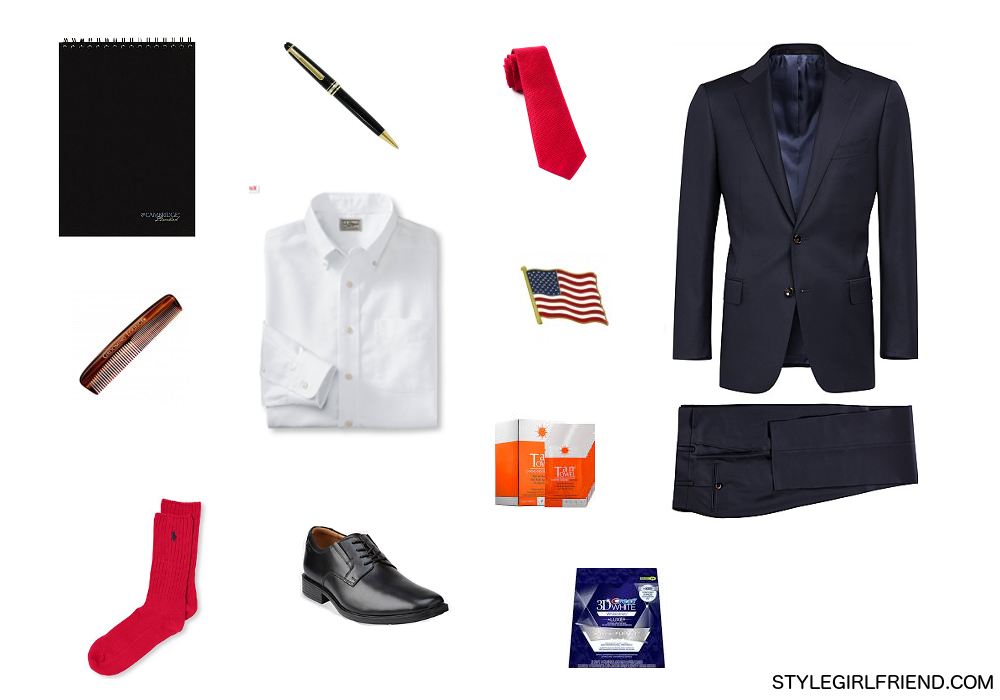 Wear it well: If you’re working with a Taylor Swift-size #squad this Halloween, might we suggest a group costume?

All your posse members will need is an indiscernible, ill-fitting suit (we know there’s one stuffed in the back of your closet somewhere), big-as-a-fist flag pin, oddly orange glow, and – of course – conservative black dress shoes (always with the black..). Since you’ll each be vying for votes all night, make sure to take down donor names while flashing those pearly whites and pressing the flesh.

Whoever’s willing to spring for the combover wig can be the Donald. 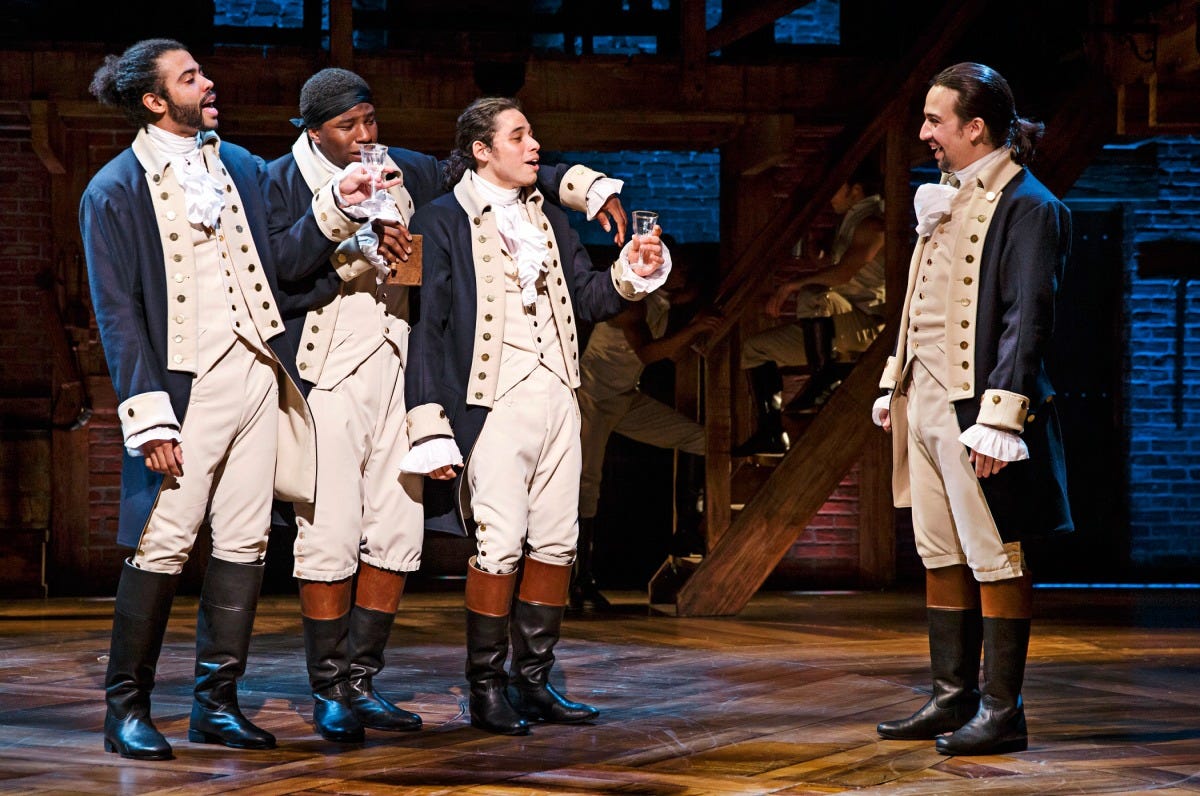 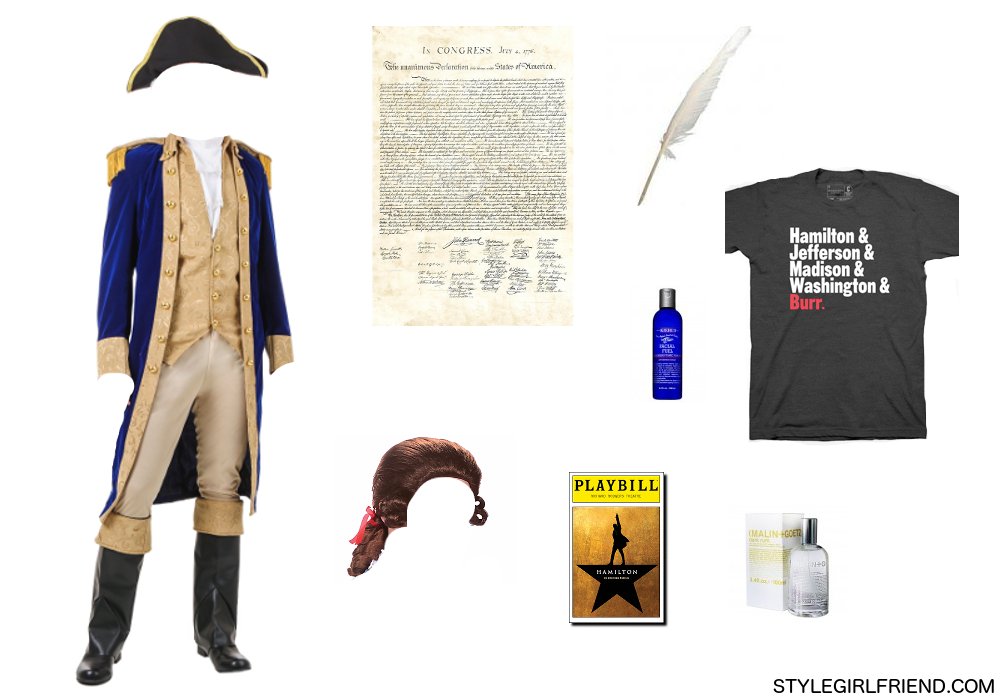 Wear it well: Want to throw it back – like, way, way back – with your politically-themed costume this year? Go as the “founding father without a father,” first secretary of the treasury, and current Broadway sensation: Alexander Hamilton. Specifically, Lin-Manuel Miranda’s current incarnation in the hip-hop heavy Hamilton (Did I mention I’m obsessed? Because I’m obsessed). Take a quill, in case you’re inspired to pen an addendum to The Federalist Papers…or need to clear your name in a sequel to the Reynolds pamphlet.

If you’re looking for something a little lazier, opt for an outing as a #Hamiltunes fan with the show’s meme-inspired tee.