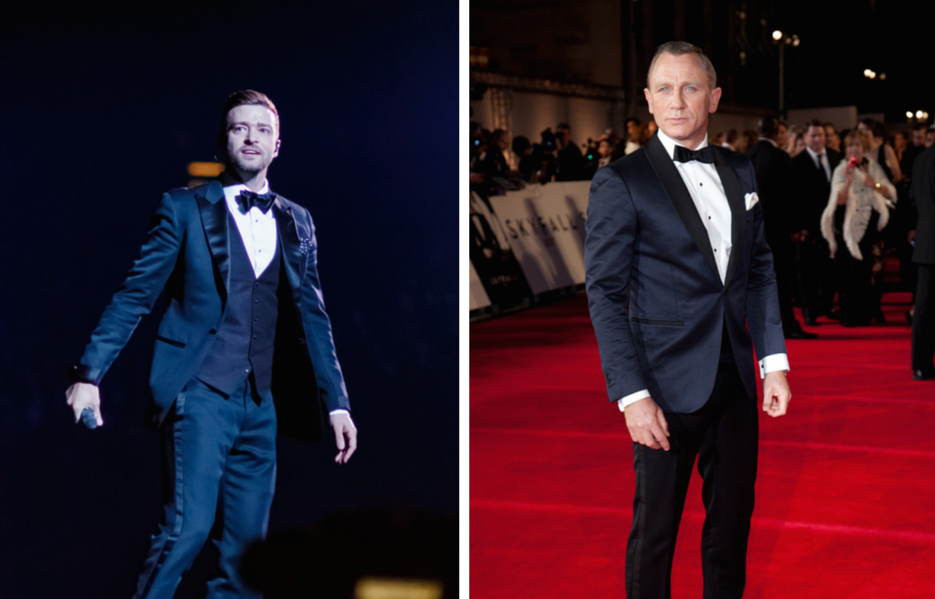 This is it! It’s come down to two, but there can only be one. Get your vote in before 9PM EDT. 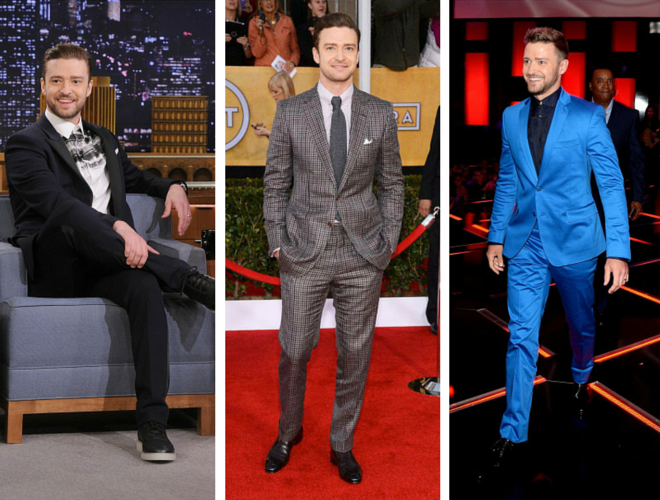 JT knows how to clean up, and (as one reader pointed out!) does it best with the help of his buddy Tom Ford. While he’s definitely a big fan of the black-and-white color palette, he can wear brights just as well. He is generally better dressed than his wife, which is both admirable and interesting. 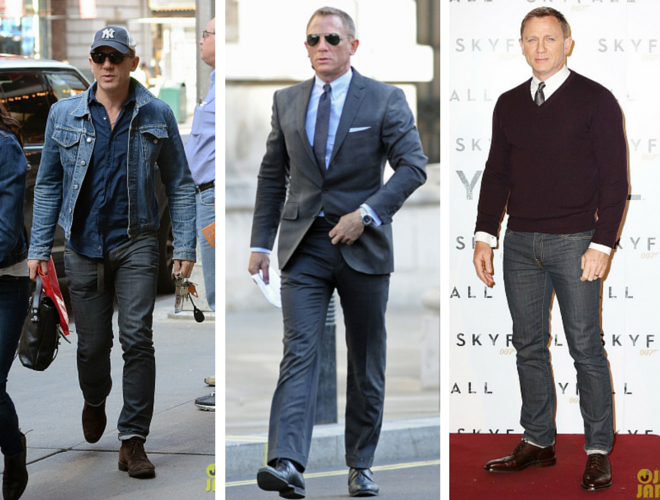 While it would be easy to just rock James Bond’s style all the time, Daniel Craig does choose to occasionally mix it up. He loves his jeans with the cuff turned up, and works layers surprisingly well. He’s not afraid to get casual in a denim jacket and baseball hat (and even once, sweatpants!) but he definitely channels Bond when the suits gets put on. 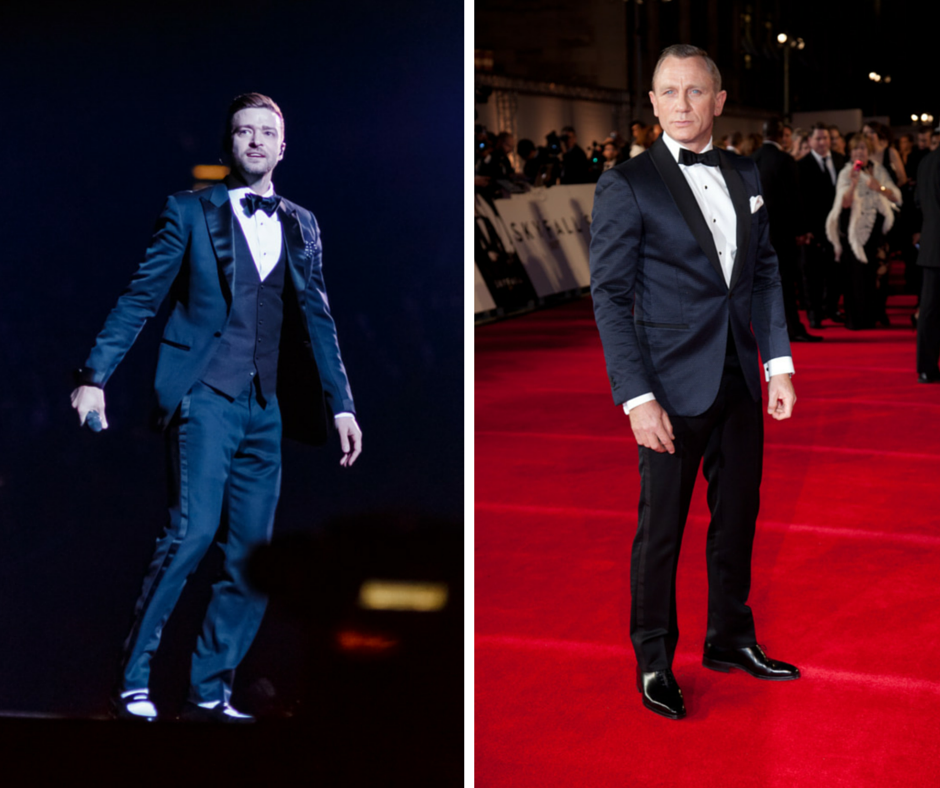