On Responsibility (and Water Bottles) - Style Girlfriend
Skip to content

On Responsibility (and Water Bottles) 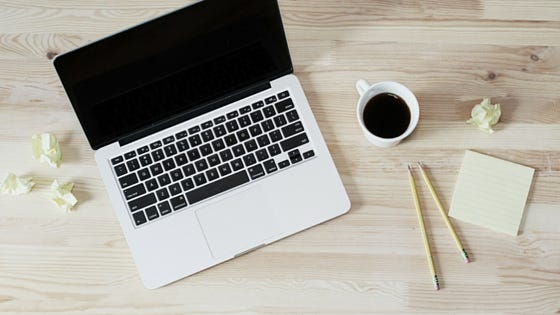 This month I’ve been thinking about responsibility, and the role it plays in our lives.

Kanye West has said many things in his life that have assumed a place in the cultural lexicon – some pointed and political (“George Bush doesn’t care about black people”) and some silly (“Imma let you finish…”) – but the one I think of most often is this gem:

The rapper, designer, and Kardashian-marrier tweeted this missive a few years back and I still use it to this day.

What I love is the conflict of it all. “Now I gotta be responsible for this water bottle.” It’s not that he’s unwilling. That he’ll take responsibility isn’t even in question. It’s that, as a decent human being, he finds it to be his duty to assume this new plastic charge for care. Because that’s what you do. You man up.

This Kanye-ism has become quirky shorthand in my life for the burdens we bear, the struggle we feel at the growing pains of life, and challenges of adulthood. Our responsibilities. Our water bottles.

Responsibility is a funny thing. Defined as “the state or fact of being accountable or to blame for something,” it sounds…heavy, right? Even so, the true meaning of the word is nevertheless abstract, like love. What is love? It’s not always pure. It’s not always given – or received – willingly with heart and hands open, or assumed without hesitation or pause. Why? Because responsibility – like love – isn’t generally all upside or downside. It’s more complicated than that.

Sometimes we take on responsibility eagerly – as with a new job or promotion, or a physical goal, like running a marathon. We want to lead a team of ten sales managers across the tri-state area. We commit ourselves to run on a regular schedule and adopt a diet that fuels our body with the right nutrients to see us through to the finish line. We scramble for new responsibilities not because we already know how to do them well, but because in the learning is how we grow. How we thrive.

Of course, it also sometimes happens that – even with the best of intentions – you ultimately shirk said-responsibility. Which is how you wind up with a torn hamstring at mile 15, or collecting unemployment when you don’t meet your quarterly revenue goals.

Other times, you meet responsibility somewhere in the middle. Because I’m a grown woman who’s definitely got her priorities straight, I know that tween heartthrob Louis Tomlinson of the British boy band One Direction recently fathered a baby with an LA-based “stylist” who I feel pretty confident he was not looking to start a family with at 23 years old (the press release announcing the pregnancy described them as “not in a relationship but great friends”), but now there’s a baby and the statement issued is that he’s “thrilled.” Now he’s gotta be responsible for this water bottle. For 18 years.

Sometimes you reject the responsibility completely, crossing your arms and closing your eyes to the reality of what’s in front of you.

I was talking with a fellow recently who works in an office with a corporate dress code, and he couldn’t have been more adamant about his hatred of dressing up. He knew what I do for a living and seemed to jump at the opportunity to tell me how stupid suits are and how clothes “shouldn’t” matter.

“I spend as little on my wardrobe as possible,” he proudly told me. “I hate wearing suits and ties, but I have to for work. Clothes are just functional, so they should all be the same price. I’m not going to pay more when I can get the same thing for less.” I didn’t ask but wondered if thinking a Zegna suit should cost the same as one from H&M meant he also believed a Jaguar F-Type and a Kia Rio ought to bear the same sticker price since they both have engines and get you from point A to point B. He turned his nose up at the corporate culture (and those around him who respected it). So he meets the standards of his office dress code in ill-fitting, sh*tty clothes made of who-knows-what flame-retardant material that he openly despises. He’s responsible for the water bottle, but just barely.

With Valentine’s Day coming up this month, perhaps romance is where responsibility looms. Someone who wants you to commit. Someone you want a commitment from.

Maybe someone amazing has come into your life but you think you’re not ready for amazing. Maybe you’ve just gotten out of “ok” and want to build up a bit to be ready for anything more. So you fight it. You complain about the little things. You push. Maybe you’re scared of being responsible for another person’s water bottle – even one of those double-walled water bottles that keeps hot drinks hot and cold drinks cold. 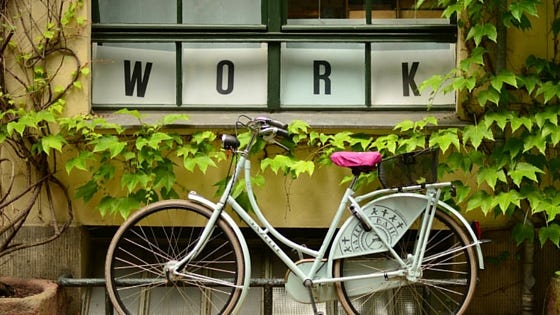 After analyzing (and – arguably – overanalyzing) the topic over the past few weeks, here’s where I’ve landed on taking responsibility for water bottles:

Try to embrace it

Generally more responsibility is a net positive in our lives. Having it granted means people trust you. You learn time management skills (this is true at work, at home, and in our relationships), and confidence is gained from successful execution. Even if you’re reluctant, see what you can do to get onboard and grow, happily.

Make sure you’re “nervous but excited”

Often, trepidation over assuming responsibility comes from a place of fear, or ignorance about its implications. How will this affect my life? What if I screw up? The guy I talked to in the crummy suits looked terrible and – I’m guessing – has some insecurities around his appearance. It’s okay for responsibility to feel a little scary, but dig deep and see if you can find the excitement those nerves may be piling on and hiding. Usually the best stuff in life happens at an intersection of the two.

Whether it’s taking responsibility for your health, your relationship, or your career; growth is good. I generally try to remove all “should’s” from my vocabulary – not because they’re a drag, but if I feel I should, then I probably should just get on with it. Be proactive and let the g’ood should’s of your life nag you into doing the right thing. Is our conscience annoying us into becoming better people kind of a drag? Maybe, but think of it this way: if we were bad people, we wouldn’t even hear the “should’s” – they’d be drowned out by “Who cares?”

HOW GRACIOUSLY DO YOU ACCEPT RESPONSIBILITY IN YOUR LIFE?