Laughing At Yourself
Or: How I Learned to Stop Worrying and love the LOL 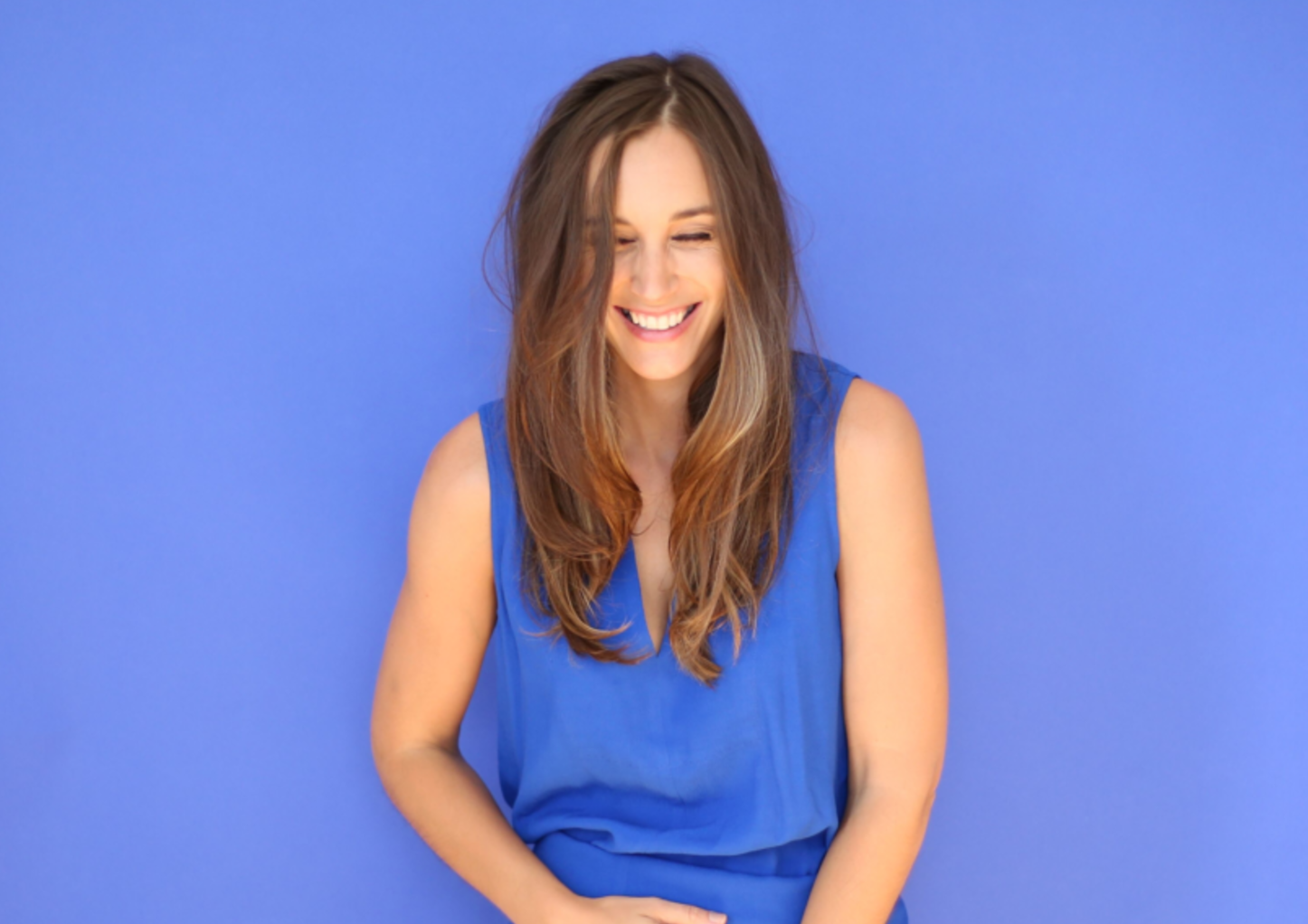 I know. I KNOW. Let me explain.

For a long time, I avoided this laughter shorthand because it seemed juvenile, like a tween texting her bff between class. Adults don’t lol. Adults reply, “That’s funny” while softly chuckling to themselves. 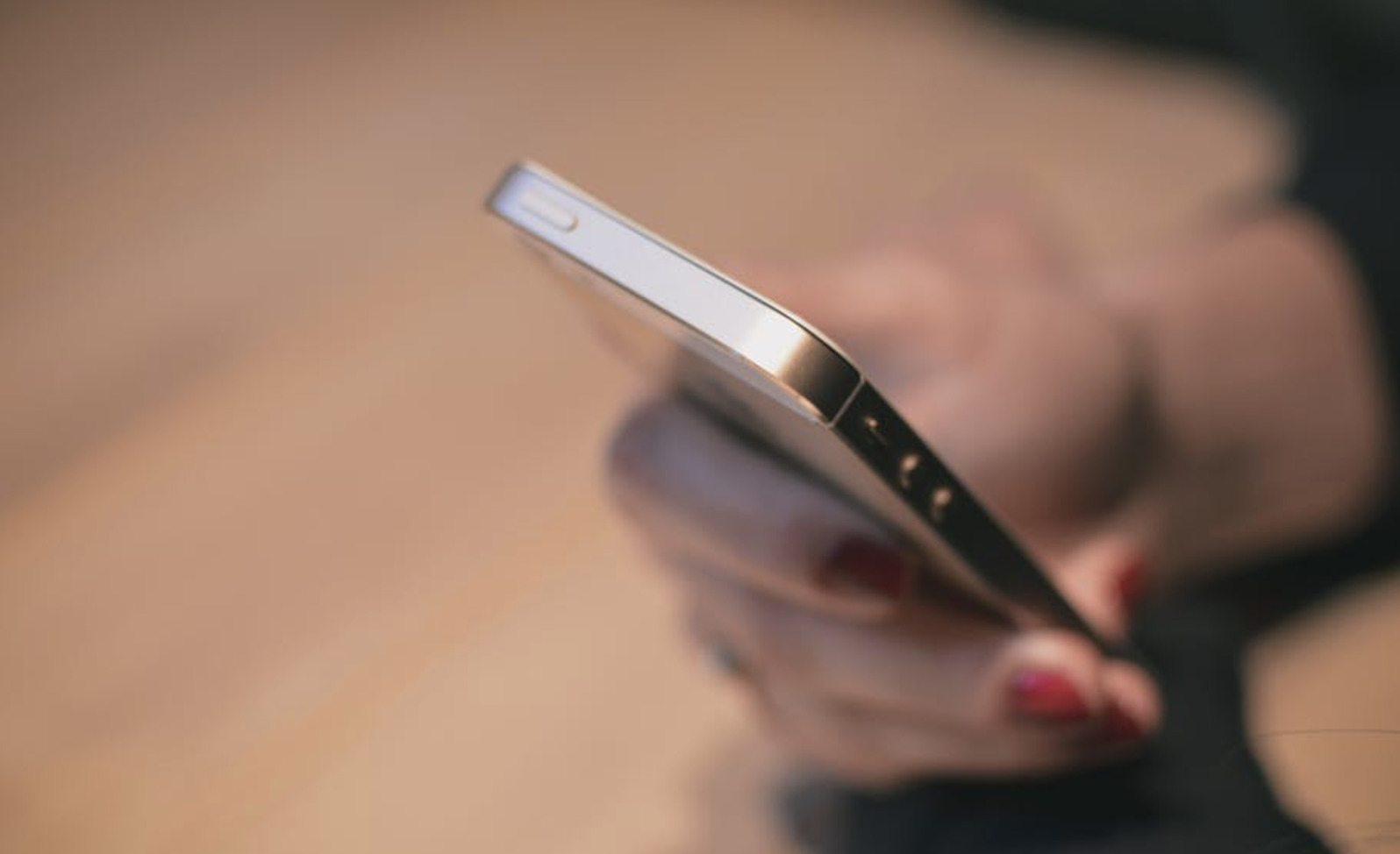 But as someone who is embarrassed by everything, it seems as good a time as any to try lightening up. Especially because, as we talked about just yesterday, no one is thinking about us as much as we think others are thinking about us. A sentiment both liberating and disappointing, depending on the circumstance.

And who is this abstract “they” anyway, who judges us for our texting etiquette, or our clothing, or anything one could be judged for? A frequent “they” for me are the readers of Style Girlfriend who never leave comments. The spectres of SG. They (“they”) keep coming back, keep reading, so I guess that’s what matters, but I wonder if it’s because they don’t want to publicly acknowledge they read a men’s fashion site? Are they embarrassed of us, of me?

…An internal tailspin of epic proportions, sure, and one I let myself lean into far too often.

If you’ll allow me a comparison…there was a Keeping Up With the Kardashians episode once—stay with me here—when Kim was still married to Kris Humphries and one of the plotlines concerned her thinking about getting off her birth control (without telling him? if my memory serves?) so they could start trying to have kids. Kourtney, who at that point was on baby #2 maybe, basically told Kim that she needed to learn how not to take herself so seriously because kids are embarrassing af.

To demonstrate, Kourtney got on the ground and proceeded to make a bunch of farm animal sounds at whatever Kardashian offspring was scooting around on the floor. I—and I know how this sounds—identified SO MUCH with Kim at that moment, because you could see her crawling out of her skin with embarrassment.

For her sister looking silly. For herself, a witness to the scene. And probably back to Kourtney again on behalf of the millions of viewers who would eventually see her mooing like a cow on E! Entertainment Television.

So this is my lot to go through life. I’m the Kim. The princess, the one who thinks about ‘how all this will look.’

Which brings me back to lol-gate. For so long, I didn’t use it because I felt like it looked silly. That it made me look unprofessional, less than serious. But I’ve been trying lately to…not care how things look? With my family and friends. And with you guys, too.

This week was the Met Ball, which only matters in New York (I think?), so trust me when I say there’s no reason you should have known that. The theme, the evening’s dress code, was the work of Comme des Garçons’s designer Rei Kawakubo.

Now, my patronage of the CDG brand begins and ends at a very beautiful leather wallet I’ve owned for three years that cost more than nearly anything else in my closet, and which I love like a family pet. So I don’t pretend to be an expert, but when I think of the designer, I think…kooky. Out there. Daring. And the stars who showed up ready to shine? They were the ones who were cool with looking kooky. Rihanna. Pharrell. Even Katy Perry. 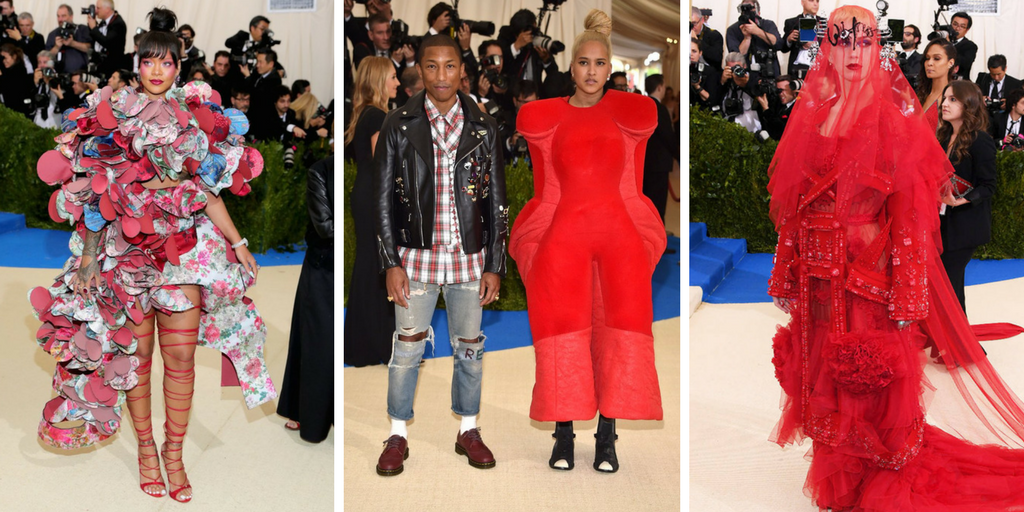 The thought of looking kooky at a fancy ball makes me want to throw up into my shirt and then quietly excuse myself to go shake out the chunks in the bathroom, but I love that these celebrities embraced the theme, rather than playing it safe with something beautiful but boring. I want to be more like them. More fun. To be kooky, when kooky’s what’s called for.

So this is my fight song. Take back my “lol” song. My small act of resistance to my natural princess tendencies. I will push back on caring how a thing looks, and consider a little more how it feels. Life is way too long to be embarrassed the entire time.

When’s the last time you were embarrassed? How did you handle it?