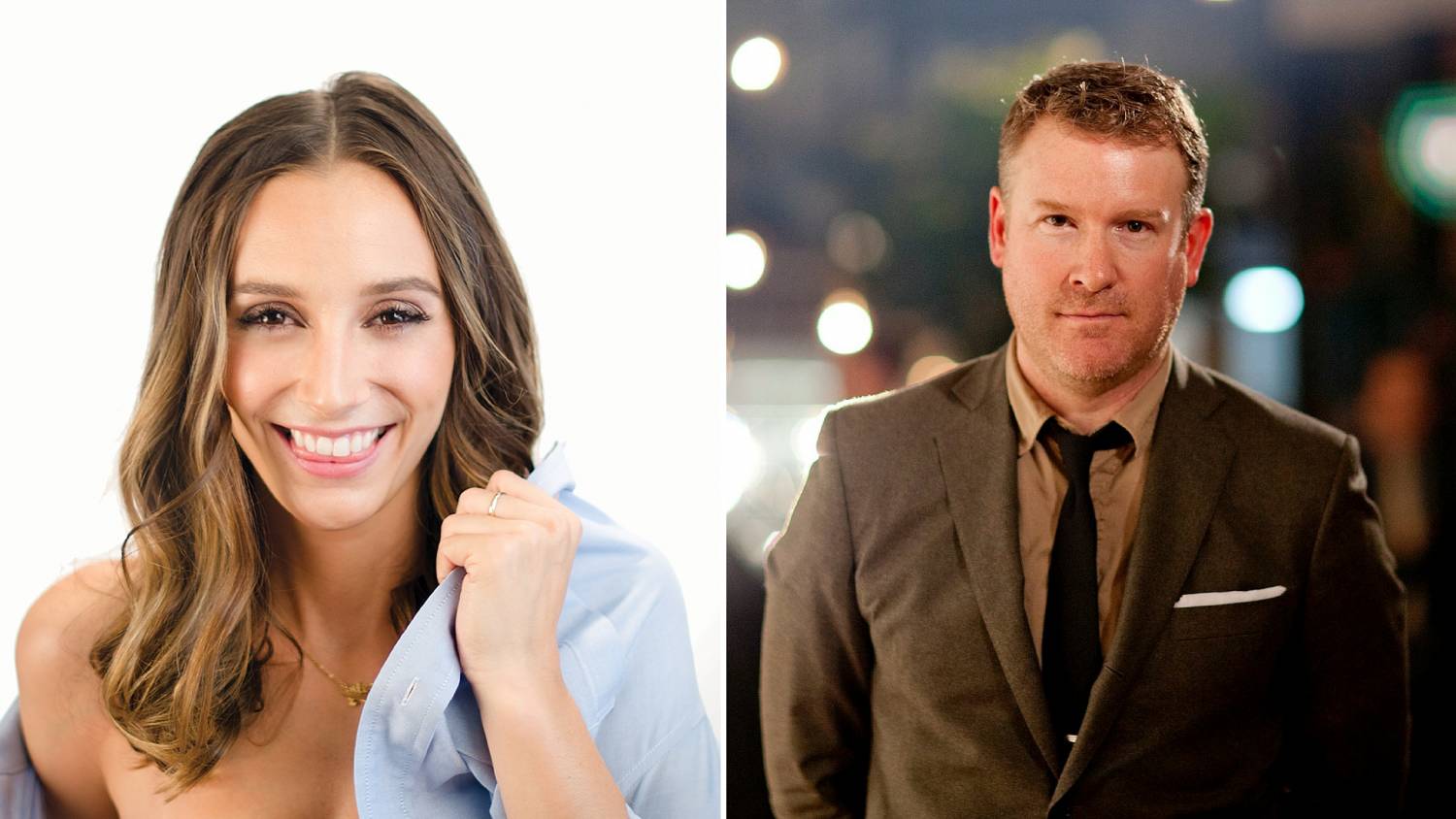 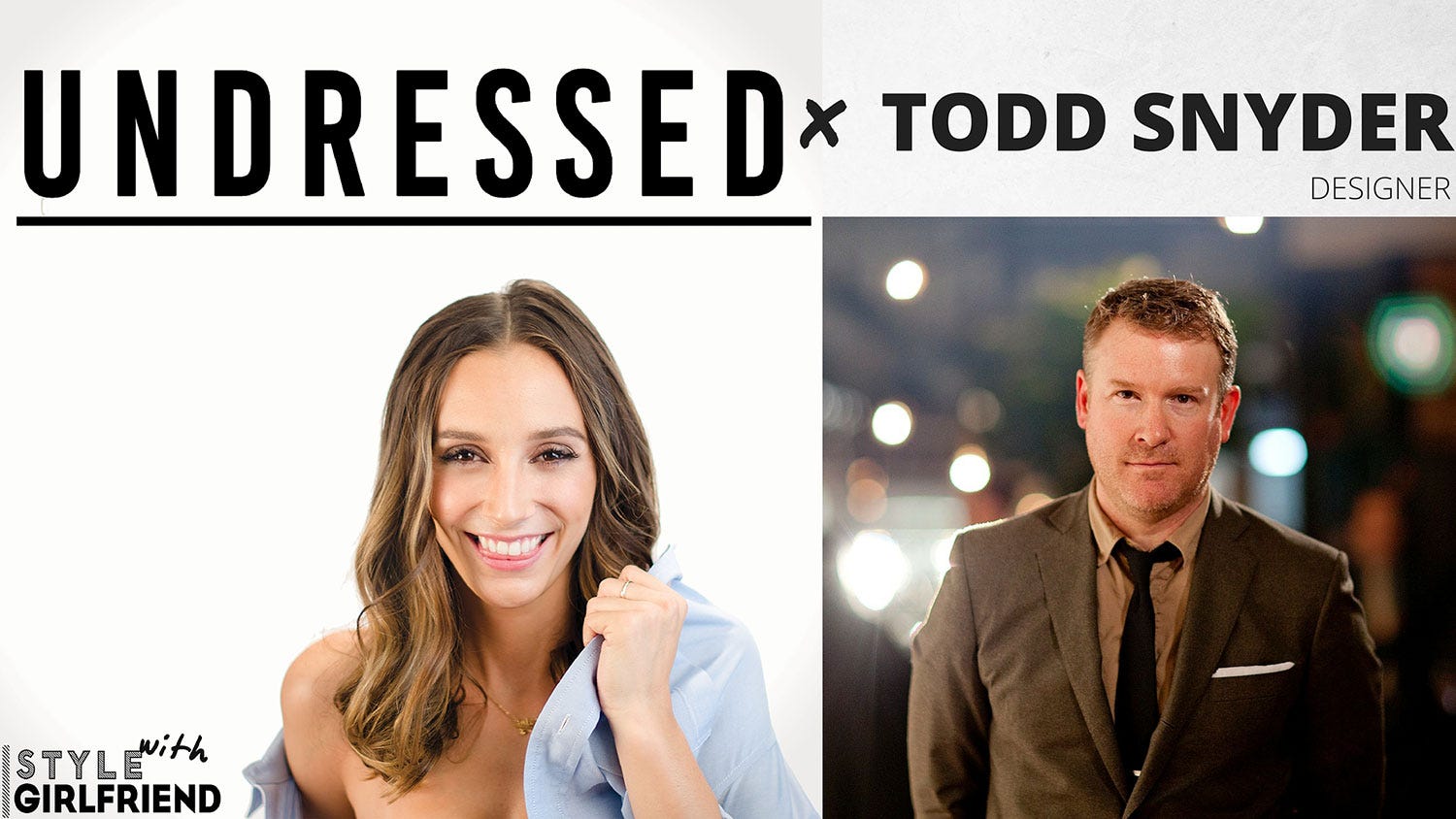 Listen to episode 10 of Undressed, featuring menswear designer Todd Snyder, and subscribe in iTunes or Stitcher

Designer Todd Snyder started his namesake label in 2011, after cutting his teeth at Ralph Lauren, the Gap, and J.Crew.

An Iowa native, Snyder’s heritage aesthetic has made for a wide range of fans, including men’s magazines like GQ, Esquire, and Details, all of whom have featured the designer’s pieces in its pages; stylish celebrities like Bradley Cooper and Matt Bomer; and everyday guys, thanks to affordable collaborations with brands like Champion and Target. His Tailgate Clothing line pushes him farther into “regular guy” (and girl) territory, making college athletic apparel, well, cool.

Inspired by Savile Row craftsmanship, military tailoring, and a New York sensibility by way of the Corn Belt, Snyder has garnered wide critical and commercial praise. In 2012, his label was picked up by Nordstrom and Barneys New York – the same year he was nominated for the CFDA Swarovski Award for Menswear and named as one of GQ’s Best New Menswear Designers. More recently, Snyder was selected as one of the 2013 CFDA/Vogue Fashion Fund finalists.

He likens designs to cooking — “The ingredients are known, it’s really how you mix them together and make them new.”

Now, with a recent acquisition by mega-mall brand American Eagle Outfitters, Snyder is poised to take even more of America by storm. Listen to our conversation here.

Are you all caught up on the recent episodes of Undressed? Check them out here!

One last time, for the cheap seats..