3 Things Men Do that Women Love

3 Things Men Do that Women Love
okay guys, listen up 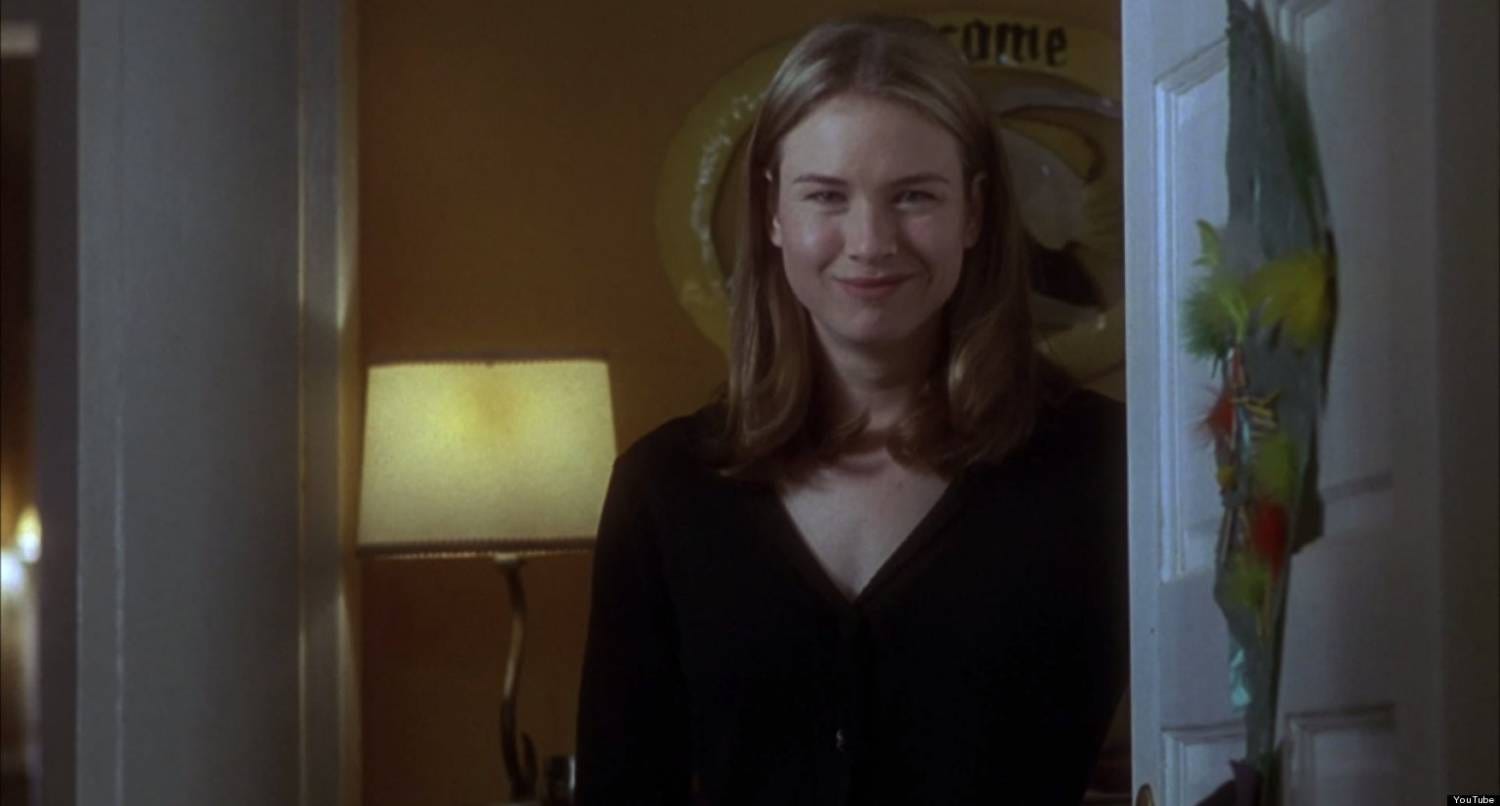 Want to be more attractive to women, guys? Of course you do! So today we’re sharing three qualities the ideal man possesses, so you can learn what women want in a man…

Guys, I’m going to level with you. There are certain things you men do that women love, but we aren’t telling you we love them.

Why? Who knows? Maybe we worry that if we mention them, you’ll get weirded out by how much we notice every single thing that you do or don’t do (and trust, us, we do). Maybe we think that if we call out the nice things, you’ll get comfortable and start resting on your good boyfriend/husband laurels and forget to do nice things.

Or maybe—gulp—maybe we take you for granted sometimes, only realizing how good we had it when we don’t have it anymore, like a rainy day after weeks of balmy weather or when strep throat makes swallowing even your medicine a chore.

Reporting for duty from the locker room at SoulCycle, and those salons where they only do blow drys. I’m spilling the beans on the behaviors that women love. I encourage you—no, implore you—to keep ‘em up.

So here we go.

Three things men do that women love, but aren’t telling you:

I once dated a guy who would have a drink waiting for me when I showed up to his apartment. Far from feeling presumptuous (or making me feel like a total alcoholic), I loved that he thought of me even when I wasn’t there, and wanted to make me feel comfortable in his home.

A few recent articles suggest that the weight of expectations keeps some men from even getting in relationships. Which sucks. Because swear to god, we’re not asking that much.

Look, does every woman on the low want a humongous bouquet of flowers sent to her office (so everyone sees it, natch) like, every other week? Sure. We’re just wired that way. BUT flowers get expensive really effing fast, and who knows, maybe the allure of a tightly packed square-shaped vase of white roses (what, just me?) would eventually start to fade. And things men do that women love is not based on what’s in your bank account.

But here’s the thing: if you think that’s the only thing that women will swoon for, then sure, I get why more young guys are avoiding DTR’ing. What pressure! What a cost!

Don’t worry about grand gestures, and instead do the small things.

And then do those small things consistently.

Thankfully that can be as cheap as pouring another two fingers of whatever you just poured yourself without having to be asked.

I asked Taylor about this and she immediately called to mind a guy she dated awhile back who would always—always—open the car door for her. It was a behavior she fell into surprisingly easy, as an independent woman (maybe it helps that he lived outside of the city and actually had a car, something us NYC-based gals aren’t really used to).

Do small things. All the time. Then do them some more.

Okay, this is more of a Don’t that I’m trying to turn into a Do. As in, “Don’t be passive-aggressive and make a woman uncomfortable.”

Recently I had a morning meeting with a new potential business partner and as we were both draining our coffee cups, I said, “Well, it was great meeting you.”

His response? “Oh, you’re kicking me out?”

He laughed while I internally spun out, trying to figure out if I was being rude or he was. Spoiler: it was him. Because we were sitting in the coffee shop in the lobby of his office, where we just sat for an hour talking on a weekday morning at 9am.

What irked me was his passive-aggressive attempt to make me feel bad for “rejecting” him…by going to work instead of spending all day lounging on uncomfortable chairs with him (I guess?!).

It’s surprising, then, when I don’t feel like that same level of concern is given back to me. Why would you say something like that? If a woman—or anyone really—is giving you verbal or non-verbal cues that she’d like to end an interaction, ACCEPT THAT. Don’t fight against it, and don’t make her feel guilty for expressing herself.

Whether it’s a Tinder date, a business meeting, or even your wife or your girlfriend telling you “Not tonight, honey,” RESPECT THAT.

Tomorrow is much more likely to be “the night” if you don’t make a woman feel guilty. She deserves her space and time and really shouldn’t have to ask you for it.

Why? Because this kind of behavior creates this weird (but all-too-familiar) power dynamic, one where women are already in the losing position by dint of being a woman. We have been nurtured (and nurtured, and nurtured) into being the caregivers, the emotionally intelligent creatures, that forcing us into the wearying stance of having to be more tuned into your feelings than our own is beyond annoying—it’s rude.

Have you ever had a conversation with someone and they’re on their phone, or they’re looking over your shoulder scanning the room and you say something, and they’re like, “Oh, that’s so funny,” and they don’t laugh, or it wasn’t even that funny? That’s the worst feeling, right?

Now think about the opposite. The last time someone said, “That must have been hard because I know your dad was [XYZ] way when you were growing up.” Or, “You don’t like olives, so that dip appetizer on the menu is out.”

We all want to feel seen.

I dated a guy who saw me so clearly that I would feel emotionally naked just by a text message. Even when he was teasing—like say, by telling me that I liked to make things all about me (I do! I do do that!), I f*cking loved it. I felt so seen and so understood. Yes, even my flaws.

It’s like in Avatar how their way of having sex was to just be like, “I see you” and braiding their hair together. (And please don’t come at me with an explanation of why that’s not correct, Avatar-heads.)

I’m honestly getting hot and bothered just thinking about this. It’s SO sexy and SO satisfying to feel seen by your partner, so as often as possible, be explicit. “You are this way and I know that about you.” You don’t even need a “…so this or that.” Just acknowledging your partner as a person with individual experiences and unique tastes is a natural aphrodisiac.

Of course, the catch is that you have to be sincere. Don’t get all The Game on her and neg her about her weird crush on Dane Cook. Just “You love Dane Cook.” And she’ll be all. “I do (and I love you for knowing that).”

Looking for a takeaway? Here you go:

Ultimately, living with style means so much more than what you wear.

When it comes to things men do that women love, it’s so much more than roses and chocolates. Hopefully, you’re already all over the pointers above, both in your personal and professional lives.

If not, have a thought as to what thoughtfulness actually means to you. There’s no one way to be when dating and in relationships, but I think we can all agree that creating more harmony rather than less is the ideal.

One more thing men do that women love?

Having a wardrobe that makes you feel like a million bucks does a lot for your confidence when it comes to dating. If you’re ready to invest in some new clothes for your wardrobe but dread the thought of shopping for them…consider having Team SG shop for you! We’ll create a customized shopping plan for you that fits your personal style, budget, and body type.

Ready for a style upgrade that’ll seriously improve your closet and your confidence? Give us a shout.