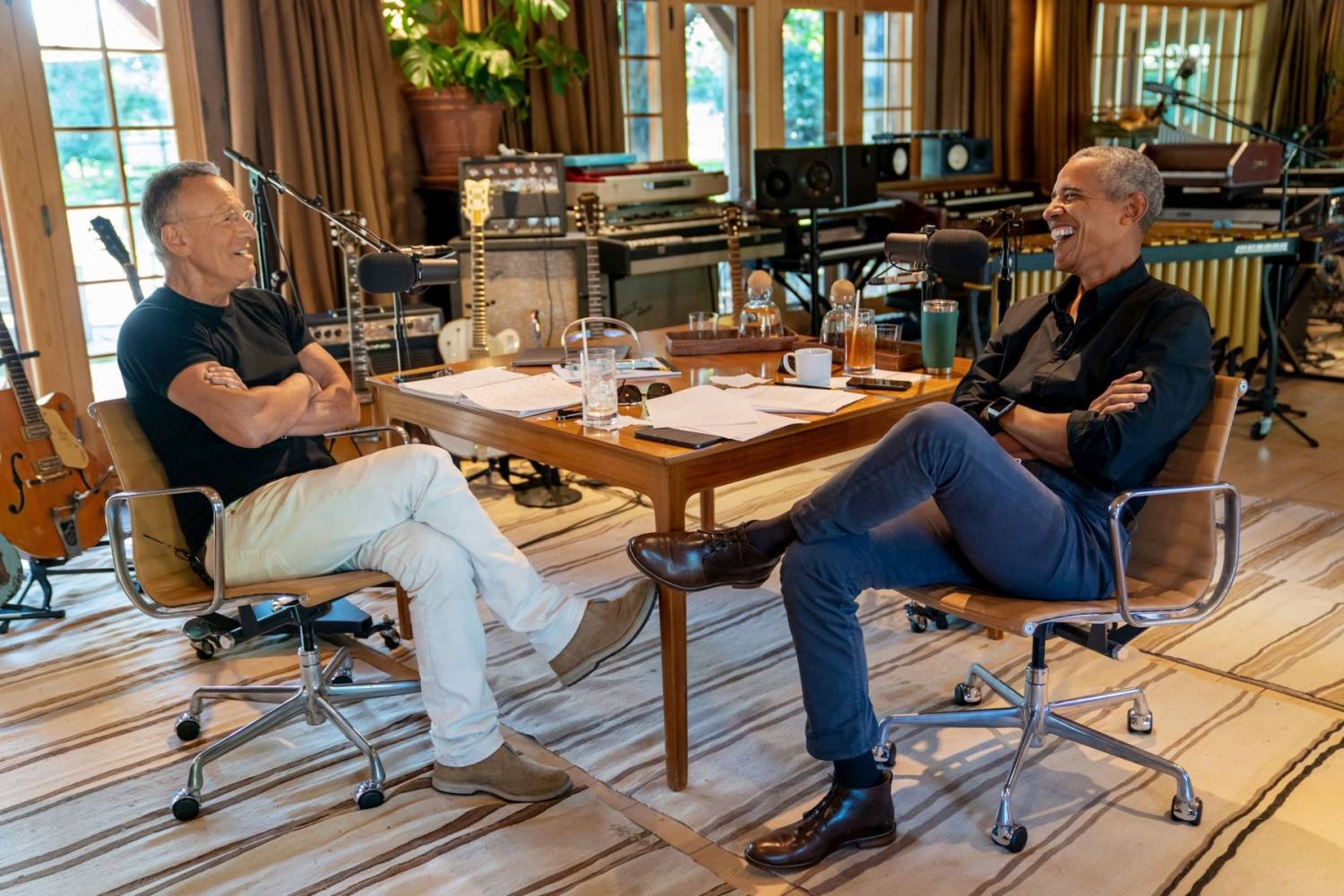 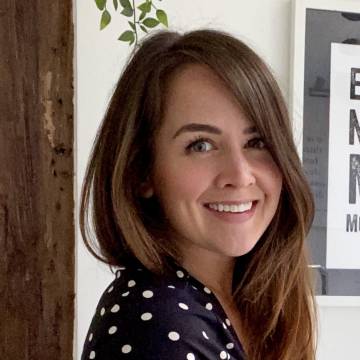 A funny thing happened a few weeks ago. I shared a photo to Instagram that my partner had snapped of the two of us and our dog seated on a bench overlooking The North Sea during our summer holiday.

In it, he’s taking a selfie with his arm outstretched behind us, capturing his smiling face and the profiles of me and our dog looking out to the sea. The sun is setting and it was a pretty stellar capture. The sea. The sunset. The three of us in our element.

The truth is, I stole the photo off his phone to enshrine it forever on my Instagram account because the way he was crossing his legs was hot as hell.

I was curious if I was alone in this. So, I posted my query to Instagram Stories, asking if anyone else found it incredibly attractive when men cross their legs.

The feedback came fast and furious. And if my audience of 17,000+ thirty-something women is any indication…a lot of us are very into it.

People in my inbox often said they connected leg-crossing to men who are more intellectual and secure.

Others connected crossed legs with being cultured and well-traveled.

One response declared leg-crossing as the #1 way to spot a “non-toxic male” and I gotta say….I think I agree.

So I posted a follow-up question and asked men if they prefer to sit with their legs crossed.

A college friend living in Iowa said he found crossing his legs much more comfortable compared to the traditional “ankle on knee” pose that seems to be more common with the men-folk.

The vast majority of responses in my inbox echoed his sentiment. Another friend chimed in, “It’s actually more comfortable…for those who are comfortable enough with themselves to do it!”

Ah-ha, okay, now we’re getting at something a bit deeper than mere physical comfort, fellas.

Men using their legs to take up as much space as possible, often at the annoyance of others, has garnered its own nickname over the past decade, manspreading.

Living in Europe for the past three years, though, I’ve become accustomed to seeing men cross their legs. It’s much more common here than in the Midwestern strongholds I resided in throughout most of my life.

Although my partner has crossed his legs for as long as I’ve known him, it wasn’t until I saw how common and accepted it was in Europe that I realized how sexy I found it.

I started wondering about the potential connection between men crossing their legs and whatever potential social or political statement it might be making. What is it about a man crossing his legs that makes us feel like maybe he’s not a douchebag?

Here’s where I’ve netted out:

Seeing a man cross his legs give a woman a sense of relief that a man is willingly taking up an *appropriate* amount of space.

Seeing a man with his body tidily folded into itself – you know, the way women are taught to do – suggests a willingness, perhaps, to take up equal space as women.

It’s a subtle gesture that has the power to communicate that you’re not just comfortable with femininity, but a staunch advocate of femininity in all forms.

Of course, there will always be men’s bloggers out there who will tell you: Take up space! Own your manhood! Flash your genitals to signal aggression!

Look, I doubt that we can tear down the patriarchy just by canceling manspreading…but it can’t hurt?!

If you happen to find crossing your legs to be more comfortable — physically or mentally — lean into it! There’s a big segment of the population that finds this unintentional sign of allyship is Sexy AF™.

Your turn! Hit our Instagram DM’s and let us know what you think about the legs crossed debate.