First Date Do's and Don'ts: A Guide for Guys
Skip to content 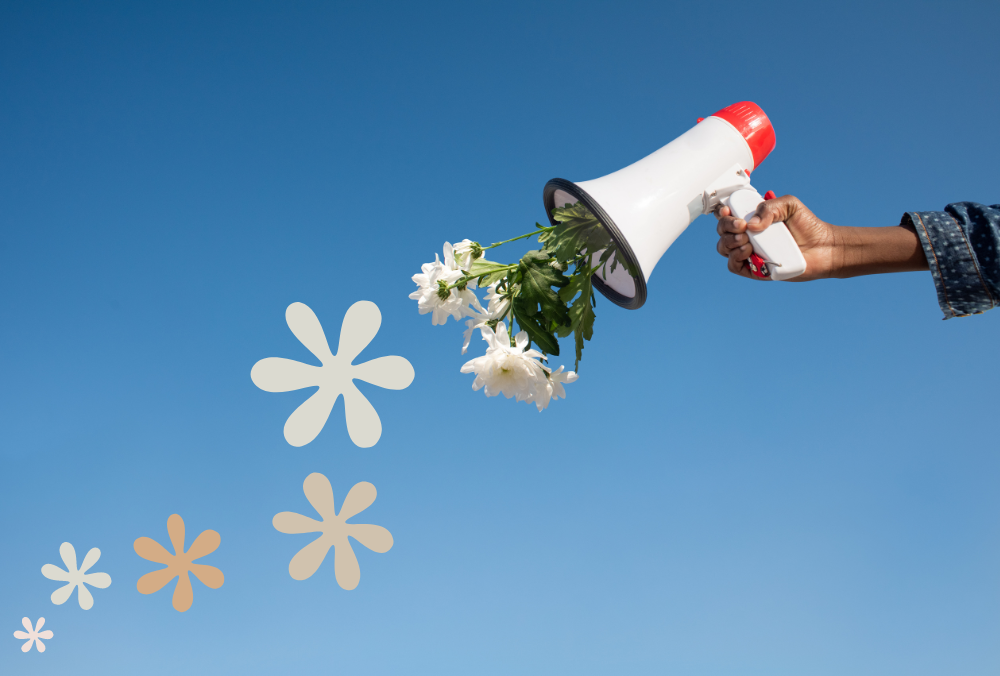 So we’ve talked about marriage, but you know what comes before marriage?

Okay, well, first comes swiping right on each other on a dating app.

And after that? An actual IRL first date.

I have gone on my fair share of first dates.

These dates have ranged from awesome, like an after hours, members-only party at the Museum of Modern Art. To less-than-stellar…we had drinks at a beer bar where the bartender shushed us for talking too loudly. What’s that about?!

For those of you heading out on first dates of your own, I’ve compiled some Do’s and Don’ts to make sure you absolutely nail that first date impression.

I’m talking being such a killer first date that she’ll be texting girlfriends about you within moments of saying “Goodnight.”

Below, the First Date Do’s and Don’ts you need to know

Do be on time

Well, I can’t tell you how many times my friends and I have had a date text at the exact moment said-date was supposed to start, saying that he was “Heading there now” from somewhere that was nowhere nearby.

Even better than on time? Being early.

I love when I show up for a date and the guy has already spoken to the hostess and grabbed us seats at the bar.

Ok, that sounds borderline creepy. I don’t mean you should complete a full background check, but if you two met through a dating app, it’s helpful to do a quick scan on the interwebz before you meet up.

Even the most cursory of profile glances will help a first date run smoothly (i.e. she’s a vegetarian? maybe don’t suggest a steakhouse)

My dating profile makes it pretty clear I’m passionate about women’s rights. I went to an all-women’s college, and my listed interests include “feminism.”

Which is why it’s shocking to me that not one, but two dates have made derisive comments about women’s rights to me.

One going so far as to explain to me “the problem with feminists,” and then laid out (among other things) why equal pay “shouldn’t be such a big deal” to women, and how, as a man in finance, he’s actually discriminated against more than the women are, because there are so many of them.”

Do use her name

Use your date’s name in a sentence every so often.

Megan’s talked about this before as it relates to work, and it applies equally to dating. Especially in a world of app dating, which can start to become really impersonal, adding the personal touch of using a girl’s name in conversation can go a long way.

Looking back on dates I had this past year, a few guys did stand out as using my name, and I normally wanted to see them again.

I mean her dating app number.

I’ve had a couple guys that I met online ask me right when I sat down how many times I’d gone out with guys from apps or dating sites.

It felt really personal, and not in a good “Are you close with your older sister? Tell me about her because I want to get to know you” way.

I don’t want to be judged for putting myself out there, nor do I want you to try to play king of the mountain with my history of suitors.

DO ask her questions!

This should go without saying, but sometimes you guys forget! Women are socialized to make others comfortable, which can lead to us doing a lot of the work of keeping the conversation going. Don’t let that convince you that you’re the most interesting man in the world, though, and only answer her questions.

Ask questions of your own, too! Feel free to mention something you saw on her profile (because you’ve reviewed it prior to the date!)

Like, “You were standing on a mountain in one of your pictures – where was that? Are you big into hiking?”

Don’t get drunk or high

If you need a half an edible to calm your nerves before a date, or a shot of whiskey, I get that!

But don’t show up to a date in a state where you can’t make conversation.

A girl I know found out her date took molly in the bathroom in the middle of their evening together.

How did she find out? Because he came back to the table and told her about it. She left pretty quickly after that.

The best dates are when both parties are relaxed and not caught up in trying to project a certain image. There’s nothing worse than listening as a date steers a conversation to make some impressive sounding point:

Vom. A better course of action? Let the conversation flow naturally and just be yourself.

Infinite Jest is very rarely anyone’s actual favorite book, and it’s not going to make me drop my pants because I’m so impressed you’ve read it.

I’d rather hear that you stood in line at midnight with a bunch of twelve year-olds for the final Harry Potter book, just marathoned The Lincoln Lawyer on Netflix, or about your swing dancing phase in college.

Being your genuine self can be endearing, so if you are truly excited to tell me about your jazz trio, or the volunteer work you do, I’m going to be excited to hear about it.

Enthusiasm is contagious, and feeling like you’re on the same page as someone is intoxicating.

Even if you really see it going somewhere with a girl, I caution restraint, because vague assurances are only confusing.

If you don’t like her that much, don’t get her hopes up that you are going to ask her out again, or that you’ll do something soon.

The guy who took me to the silent beer bar literally planned our next four dates while we sat at the table: “We’ll go to this on our second date, we’ll do that on our third…”

I was brand new to dating in my twenties so couldn’t smell the B.S. emanating from his IPA. I never heard from him again.

However, if you do like her, let her know!

Feel free to ask for a second date on the spot, as long as you’re offering up a concrete plan.

“You mentioned you love sculpture…want to check out the Chihuly exhibit at the Desert Botanical Gardens on Saturday?”

She’ll appreciate your intention, and real plans are much better than “drinks again soon sometime.”

However that may look. Hail the cab, walk her to the subway, wait with her while the valet brings her car around.

Don’t just rush off. Linger for a moment with her.

I mean, only if you want to, and all signs are pointing to YES (if she’s looking at you and blushing, you’re probably good to go).

A word of caution: if you do go for it, make this first peck rather chaste, especially if you are in public.

I went out with a guy who on our first date, standing on a street corner outside of my train stop, grabbed my arm, spun me around, stuck his tongue down my throat and palmed my butt. The family with four small kids walking by did NOT look pleased, and neither was I.

Remember how to date right even when you’re super busy? Channel that and don’t forget to follow up the next day. Anything from “Had a great time!” to “What was the name of that book you said you loved?” works.

On the other hand, “Hey, I had a nice time getting to know you but I don’t see this going anywhere” is just as important of a follow-up. Especially if she initiated the contact and you’re just not feeling it.

That is normally my litmus test: I say I had a great time and would love to do it again (if that is true) and how they respond is pretty telling. I said that to a guy recently and he replied “Me too! Work is super crazy but let me BRB to you with a day that might work.” I haven’t heard from him since.

Like I said, dating is supposed to be FUN.

At best, you’ll connect with someone great and at worst you’ll have a hilarious story to tell your buddies. Win-win, right?

*Big shout-out to the bartender that witnessed this happening, came over, filled my wine glass all the way to the top then said “oh no, this one’s on me.”

Want more dating advice from the female POV? Tips on flirting at the gym and ending relationships gracefully