Should A Woman Take Her Husband's Name? Reasons Why and Why Not | Style Girlfriend
Skip to content

Should a Woman Take her Husband’s Name?

Should a Woman Take her Husband’s Name?
What's in a (last) name? 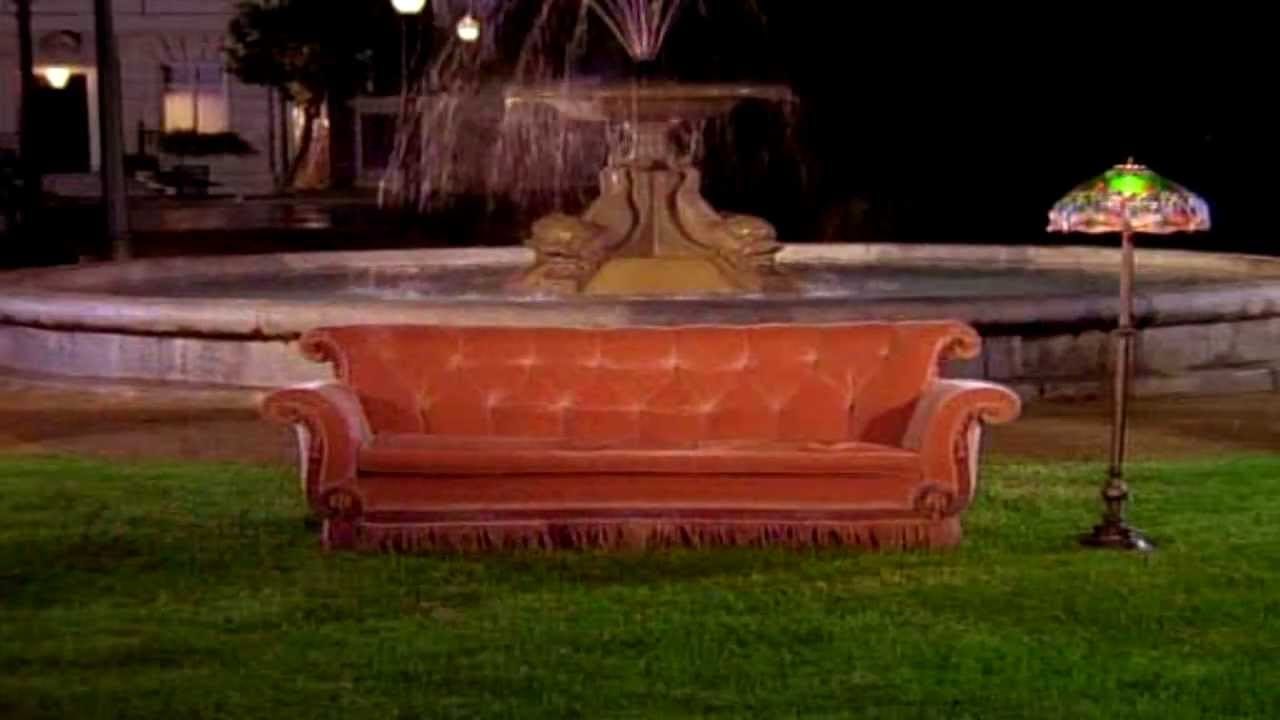 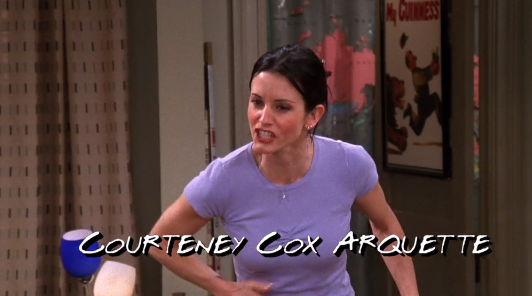 In the opening credits of Friends’ sixth season, astute viewers noticed all six cast members’ names had been amended with “Arquette.” Courtney Cox, who played Monica, had married David Arquette during the show’s hiatus, and added her new husband’s name to the end of her own.The rest did it as a very public wedding present, a cheeky joke.

I remember taking note not just because of the catchy theme song-set gimmick, but because female celebrities don’t often publicly take their husbands’ name once they’re established professionally.

As a single woman of a certain age (a spry 67 next month!), I think a lot about this life shift:

Should a woman take her husband’s name when she gets married?

The repercussions to that answer are at once seismic and, in another sense, no more meaningful than a trip to the DMV.

On the one hand, it’s just a name. On the other, try this: Look in the mirror right now and call yourself by any other last name but yours. Like…

How weird did that feel? Pretty weird, right?

The thing about a woman taking her husband’s last name is she doesn’t. Not really. He shares it, in an act of low-stakes benevolence. Because he still gets to keep it for himself. Splitting the last piece of pizza is a more sacrificial act for a man.

In reality, a husband takes his new wife’s last name from her.

Indeed, a woman sees her maiden name tucked away after the wedding, only to be unearthed again years later—retrieved from the attic where it’s been hidden among the folds of tissue paper entombing the wedding dress, to be handed down as the middle name to a second child.

Or maybe still farther down the road, in genealogy searches of curious descendants.

It all makes me think about how, at this point, my name will likely stay my name.

Because unless I marry off fairly soon (and that’s a lot of pressure for the after-work drinks set up next week with a friend of a friend), I will continue to be known—at least professionally—by my maiden name, Megan Collins.

Before you assume I’m about to clang the bell of feminism, telling you this has always been my plan, and how dare a man think he has the right to pillage my initials, I must ‘fess up:

I arrived at this viewpoint not by virtue but by vanity.

When I was younger, I was all-in on the quarter-life last name swap.

Dragging around the most basic of basic monikers, I was excited for marriage not only for the conclusion of my soulmate search and the tax benefits, but because I just really didn’t like my last name.

While scribbling it on tests and reciting it to bank tellers, I’d dream of the day I could simply return my name the same way I would a defective toaster, exchanging it for that of my future husband’s family name.

Overnight, I told myself, I’d gain a new identity. Like a Long Island teen who’s been promised a nose job for her eighteenth birthday, I would be brand new and all of my problems would be solved. Thanks husband!

Of course, I knew the promise of a TBD identity could backfire. I had boyfriends whose names I dreaded adopting should we reach the point of holy matrimony (hello-o-o-o, “the ‘J’ is silent” Jagla), while lackluster paramours got too big a pass as I dreamily imagined their last name as mine (honestly, I still think “Megan Brown” has a nice ring to it).

It wasn’t until I exited my twenties and gained some notoriety for this very website that I started to rethink this plan.

Because now, for better or worse (in sickness and in health?) I sort of…am who I am.

The idea of tearing that up, or even of stapling another last name to my own now?

That seems silly. Like a girlish fantasy you’re meant to grow out of. Not unlike the girlish fantasy of a future husband being a promise and not just a possibility, quite frankly.

Besides, so much can happen. Courtney Cox Arquette got divorced and was back to Courtney Cox by the time Cougar Town was cancelled. Won’t anyone think of the title cards?!

This dawning realization has left me grappling with learning how to love all of me, without ignoring certain parts that, for a long time, I figured I’d just be able to lop off eventually.

And maybe—certainly—there’s women out there who haven’t spent years of their lives waiting to be “fixed,” whether by the love of a good man, or the promise of a shiny new last name.

Women for whom adopting their husband’s last name as their own isn’t so tortured. Who see the move as a sign of respect, a celebration of love, a tradition to uphold. Or maybe just so that filling out forms at their kid’s school is easier.

That’s not me, though. I’m nothing if not unnecessarily tortured, and I’m starting to wonder if I’ve not yet found that lasting relationship because the universe (or, take your pick: God…Benicio Del Toro in the Avengers movies with the magic stones…) has been waiting for me to catch on to the fact that I’m a whole person already. That I am who I am, no repairs required.

After all, who knows?

I might never get married, and it would be a shame to live my life in anticipation of loving myself more fully. I want to love myself now. Fully. All the way. To the moon and back.

So, just a hot tip. If your future wife doesn’t want to take your last name, don’t necessarily jump to making it about you. Yes, you can be her knight in shining armor. It’s just: maybe she wants to be her own, too.

HOW DO YOU FEEL ABOUT THIS TOPIC?