Sober Dating Tips: How to Date When You're a Non-Drinker | Style Girlfriend
Skip to content

Sober Dating Tips: How to Date When You Don’t Drink

Sober Dating Tips: How to Date When You Don’t Drink
Whether You’re Sober or Just Going Dry for Awhile 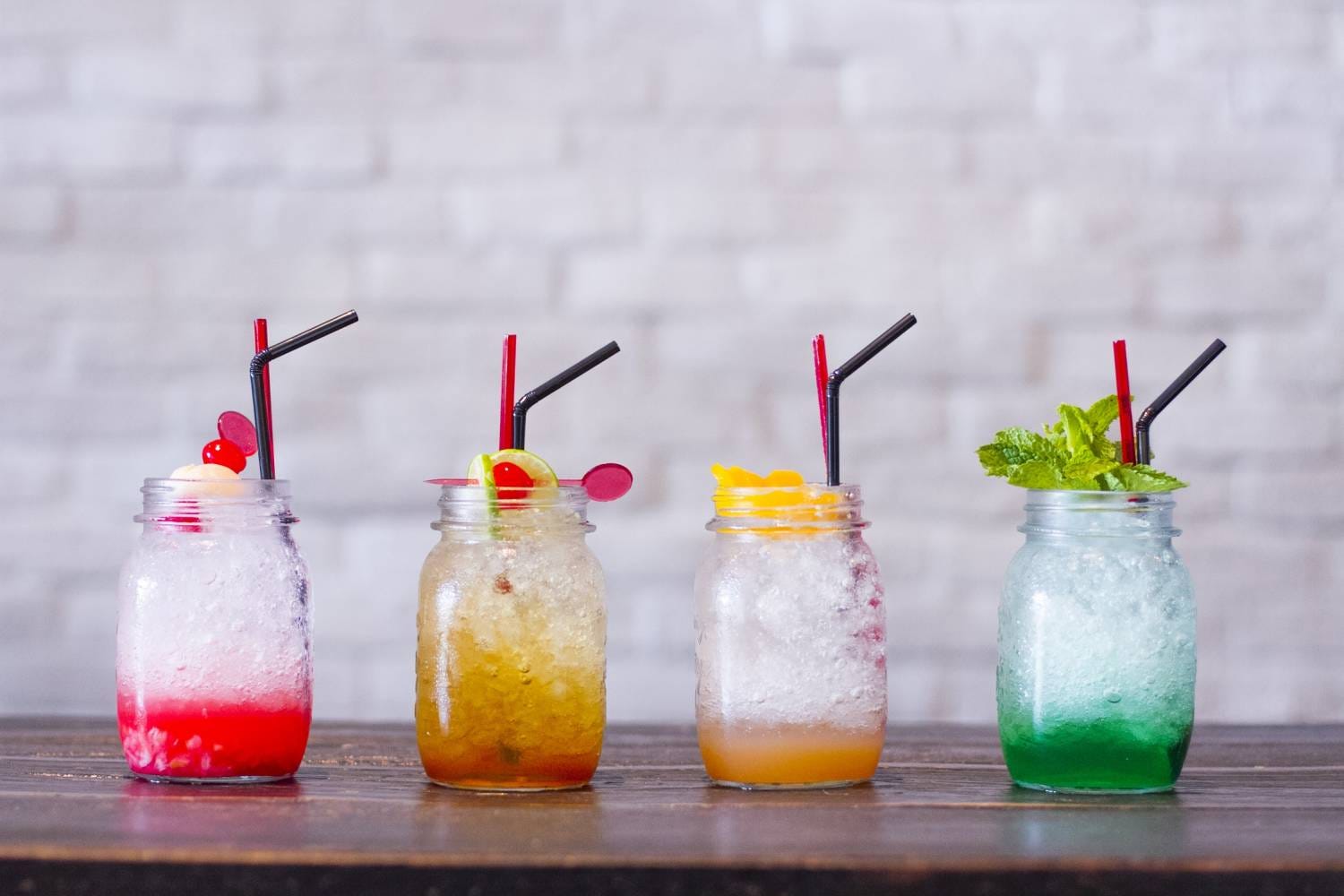 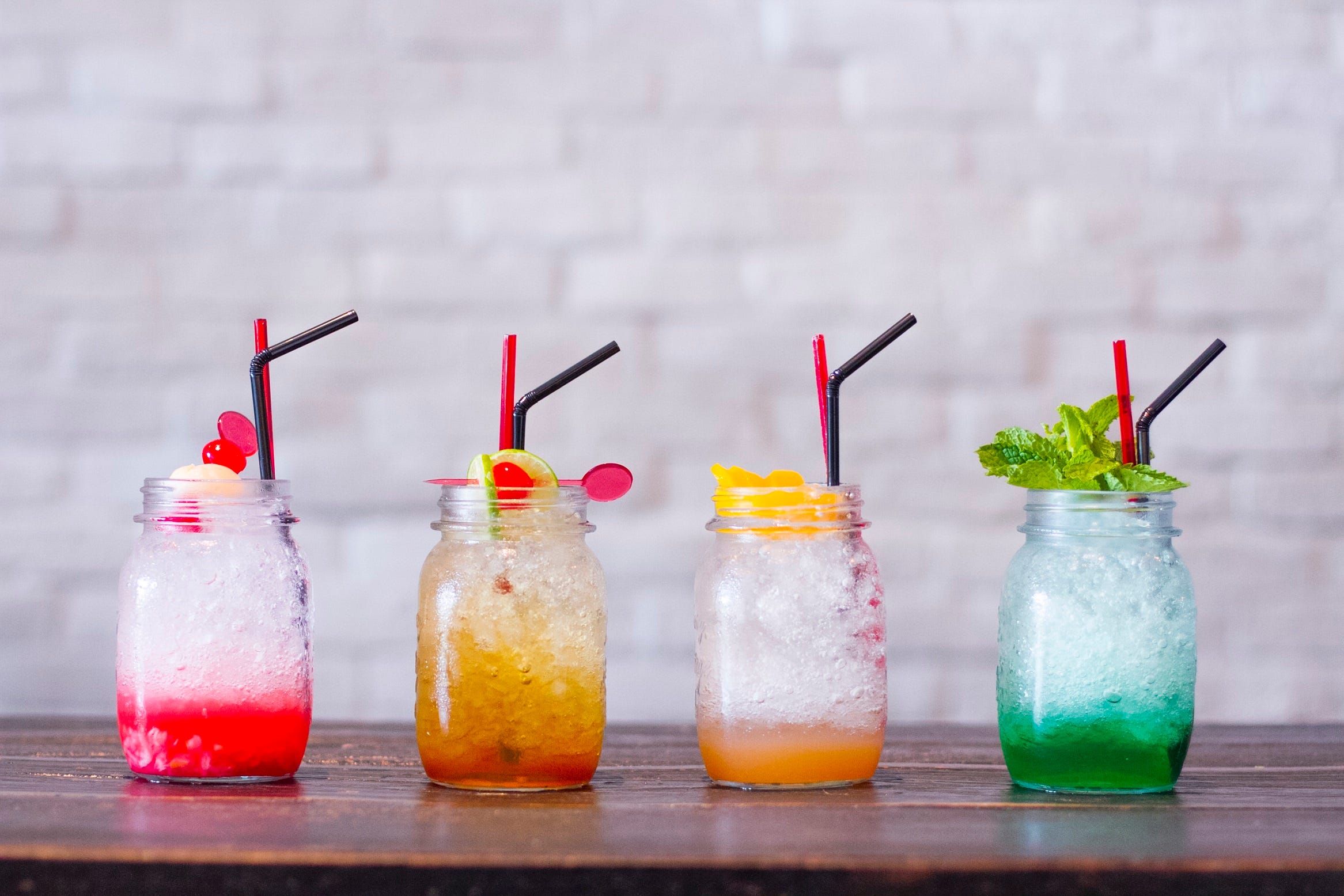 There are plenty of perfectly good reasons not to drink alcohol.

I’m just not here to make a case for—or against!—any of them. Maybe you’ve given up booze for good, or never started drinking in the first place. Maybe you’re on the Whole 30. Maybe your skin looked so dang good after Sober January you decided to just roll with it for as long as you could keep up the willpower. Regardless of your reasoning, if you’re single and ready to soberly mingle, read on.

When you’re sober (for whatever reason), early-in-the-game dating can feel like a tricky situation to navigate. Alcohol is often called a “social lubricant,” and it’s true that many people feel loosened up after a glass of wine, a beer, or a cocktail. And feeling loose and relaxed is important when trying to decide if you would ma-a-a-a-ybe consider spending the rest of your life with the stranger sitting across from you in the first hour of knowing them (what? this is a long game we’re playing, people).

When you don’t drink, it’s up to you to be your own social lubricant on dates. Meaning? Your sobriety shouldn’t become a stumbling block to getting to know one another better. You want to act as confidently with your date as if you just polished off a courage-boosting shot of whiskey before leaving the house.

Below, sober dating tips for dating without drinking:

Whatever the reason, at some point along the way, you decided, Drinking alcohol is not for me.

So own that decision.

Don’t hem and haw about it. Don’t make excuses or apologize, or act awkward or defensive about it. Just…own it.

Honestly, this is true for every interaction with women, not just when it comes to your lifestyle choices about alcohol.

Women want to be around a man who projects confidence in his choices.

When you can’t explain how you got into your field of work or study, or don’t have an opinion on which movie should win Best Picture at the Oscars (Get Out), it’s off-putting. Indecisiveness makes a woman question how thoughtfully and intentionally you live the rest of your life.

So if you’ve made a decision not to drink alcohol, for good or just for right now, make sure you convey that you own that choice and feel good about it.

2. Have a go-to drink order ready. 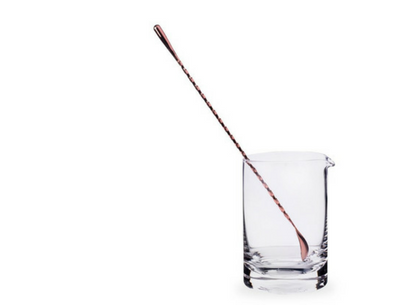 Again, this is true whether you drink or don’t, and relates to the point above. If you meet for drinks—alcoholic or otherwise—have your drink order ready to go. For non-drinkers, maybe it’s as simple as a ginger ale with lime. Maybe it’s an O’Doul’s. Maybe it’s a Shirley freakin’ Temple.

Women don’t care; just be ready when the waiter or bartender shows up.

It is NOT sexy to watch a guy dither—YES, DITHER—over a drink menu at a bar or restaurant.

One time in LA, I scheduled a meeting at my hotel, right at that weird time in the afternoon where it could be early enough to order another coffee, or late enough to grab a cocktail.

I grabbed us a table (not seats at the bar) as I knew the person I was meeting was of a faith that meant there was a good chance he didn’t drink, and ordered a pot of tea. I didn’t have to, of course (I own my choices, too), but I didn’t know him very well and decided I wanted him to feel as comfortable as possible.

He arrived shortly after, and over the next half hour, he waved the waiter away twice while he glanced at the menu with concern.

“Um, maybe I’ll get something to eat…” he said.

Finally, I gestured to the (now empty) cup of tea in front of me and asked as politely as I could, “Are you going to order something?”

“Well I don’t drink alcohol…” As if that was all there was on the menu!

Did I mention I was drinking tea?

Granted, it was a business meeting, but I couldn’t help being…well, turned off by his behavior. So wishy-washy! And god, just think about all the meetings he must have and if they all go this way?! Order a Diet Coke. Order a cookie. Just order something.

Personally, I would never do business with someone who felt so intimidated by something as straightforward as a drink order, and I certainly would never date them.

If being around alcohol makes you uncomfortable, don’t go to a bar or meet “for drinks” in the first place. At least not early on with a new romantic interest.

Instead, go to a bowling alley. Go paint coffee mugs at a Color Me Mine. Go for a walk. Walks are great! She really won’t care what you two do if she’s interested (and if she’s going out with you, I hope she is).

Your goal is to make this other person feel comfortable and at ease with you. If you’re giving off “I’m so uneasy in this environment” vibes, that energy is going to rub off. Big time. So if being around alcohol is way out of your comfort zone, just don’t put yourself in that situation.

4. Have your ‘why I don’t drink’ elevator pitch ready to go.

Especially if it’s early days between the two of you, keep the reasons for your sobriety brief. All you need to say if she asks about your choice to be sober is something short, like, “I realized I get a lot more done when I don’t drink.” Or, “I lost a ton of weight a few years back and not drinking helps me maintain my willpower and keep it off.”

Don’t lie, of course, but don’t get too deep with your explanation. As a woman, I want to be relieved of the feeling that follow-up questions are even necessary, and don’t necessarily want to feel burdened with this big decision(!) that you’ve made quite yet. For now, it’s just another thing about you, like how many siblings you have, and where you went to college.

Keep it breezy and keep it light. If there’s waaay more to the story, then tell her..eventually. Check back to this piece on why you don’t want to “floodlight” her with vulnerable topics too soon.

5. Understand that she might not be comfortable with your choice.

If she decides she doesn’t want to continue seeing you after learning that you don’t drink, try not to read into it too deeply. It doesn’t make her an alcoholic, and it doesn’t mean anything’s wrong with you and your decision, either.

Hopefully both of those things are obvious, but in case they’re not, go back and read that last paragraph again. We’d all be a lot better off without projecting our own stories onto other people.

You can’t ask to delve into someone’s psyche and figure out why it makes them uncomfortable for you not to drink, and honestly, it’s probably not a good match if that’s a deal breaker for her anyway. Bid farewell as friends, and if you truly enjoy her company, try to keep her as a friend….and meet up every once in awhile. For coffee.

WHATS YOUR TAKE ON DATING SOMEONE WHOSE DRINKING HABITS DIFFER FROM YOUR OWN?