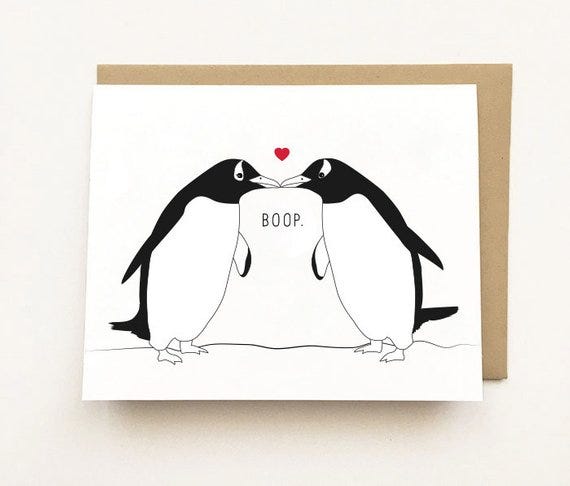 We’re here to make it official; you can catch a good woman’s eye without dropping stacks on new threads or committing to a 5-star restaurant courtship. All you need to worry about when it comes to ways to impress her? Being the best version of yourself. The Style Girlfriend team is here with some surefire wins on doing exactly that.

Want to know more about these can’t-miss ways to impress women? Read on.

Did anyone see Kanye West pronounce his wife’s world-famous last name wrong on Kocktails with Khloe’s final episode? (Don’t judge me, I just watched a clip online that was making the rounds).

He somehow managed to make “Kardashian” rhyme with “Parmesan,” if you can imagine it. For her part, Kim looked…not even upset, so much as confused? So I guess what I’m saying is: baseline level of expectation of impressing women at this point is pronouncing her name right – especially if you’re married.

Beyond that, moderately big gestures early on in a relationship are always nice. If you think you like this person, do yourself a solid and legit delight her with a move that will make her friends jealous they’re not living in a romantic comedy starring Anne Hathaway.

Seamless some french fries from her favorite restaurant uptown to her office downtown, or call the bar where she and her girlfriends are doing happy hour and buy the group a round. Heck, show up to the movies with a drugstore hat trick tucked up your sleeve (Sour Patch Kids, Reese’s Pieces and mini bottles of booze to spike your jumbo soda, obviously). I guarantee she’ll be bowled over.

> Read more about the “bold move” in dating

I love when a guy can hold his own in a crowd or a group of people, especially if he’s never met them before.

I’m not saying be the center of attention. But if I’ve brought you to an event or a party, show that you don’t need to be babysat all night. Strike up conversations, introduce yourself, and form your own connections with my friends/coworkers/family.

Keeping your phone out of the dating equation makes all the difference. I know I make a conscious effort to keep mine away…until they take it out, then I’ll pull out mine (it’s a slippery slope like that).

I personally hate the cultural desire to be perceived as busy, and nothing says I’m busier – and therefore more important than you – than pulling out your phone in the company of someone else.

4. Take listening to the next level

I know, I know… “Women just want a guy that listens” has been touted as the secret for winning any female affection in every magazine on your lady friend’s coffee table, but here’s the thing: that doesn’t mean she wants someone to talk at for hours on end: what’s really great is when a guy engages you in conversation and adds as much as he absorbs.

We want you to know that a fun round of conversation ping-pong goes a long way.

I went on a few (read: very few) dates with a fellow who so rarely offered up commentary or asked a question back to me, that happy hour outings ended up feeling like interrogation sessions…not a dating tactic I’m trying to develop.

While hearty banter secures you a direct line to my compliment center, I’m even more impressed when a guy references prior conversations we’ve had. It not only shows that you were listening, but that you’re interested enough to make space in your mind to keep that intel rattling around alongside sports stats and your mom’s birthday.

As in: If your date mentions a big work presentation coming up, take a literal few seconds to ping her afterwards and ask how it went. Did she bring up her love of live music and name drop a local band she’d like to see? Then she’s basically done the work for you when it comes to planning the perfect second date. It’s the ultimate flattery.

I’m always most impressed when I can sense that a guy is truly being himself. Nothing is worse than getting the sneaking suspicion that a guy is trying to play a game somehow or is just holding back parts of himself. I’m trying to get to know YOU so show me who you are!

It’s going to come out sooner or later anyway, so why not just surrender to your weird/dorky/sarcastic side now? Who knows, maybe I’m INTO that particular quality. So don’t censor yourself too much, even on a first date. If you don’t want to wait three days to text (which is silly and borderline rude anyway) then don’t do it just because you think it’s a “rule.” Do you.

Call me cliché, but manners are the number one way to impress me. The last guy I dated always opened the car door for me and would help me with my jacket when we’d go out to eat. It never got old, and always made me feel special and appreciated.

Also, as a freelance fashion writer, I’m often wary of trying to describe my job to a new guy. It’s beyond impressive when a date—even if he has absolutely no clue about freelancing, writing or god forbid, style—asks thoughtful questions about what I do.

WHAT’S YOUR SECRET WEAPON WHEN FOR IMPRESSING WOMEN…A DAPPER LOOK? A QUICK WIT?