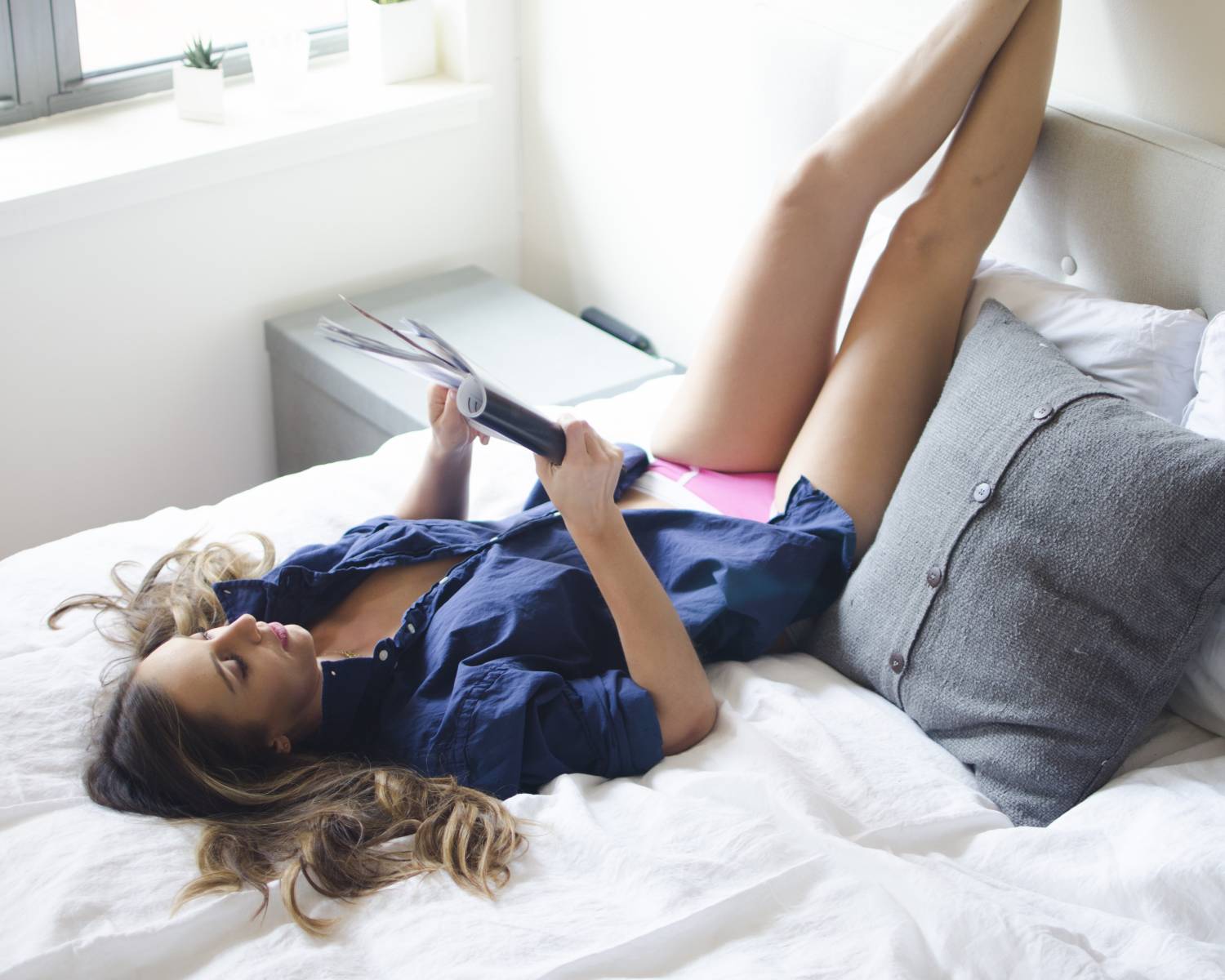 Earlier this summer, I reconnected with an old boyfriend. He was in town painting a mural, and DM’d me on Instagram (as if he didn’t still have my number? Hashtag sigh hashtag men), saying he wanted to get together and catch up.

It was nice. We hadn’t seen each other in years, so there were no loose romantic threads begging to be pulled. He has a girlfriend who he’s been with for a couple years now. I have…a new apartment. So we’re both doing great.

While we were chatting, I mentioned how a piece of advice he once gave me has always stuck with me. I wanted him to know that even though we’re not in touch, he still has a positive impact on my life.

It set me off thinking about all the good advice I’ve gleaned from relationships gone wrong. And since I’m not in touch with all of those old flames, I’m sharing my favorite good advice with you, instead.

Take a look, then let me know in the comments the best advice you carry with you today.

1. There’s a lot of people out there doing more with less

This advice came from the aforementioned artist. I’d just gotten let go from a job I didn’t even like and was contemplating what to do next. I still worked in advertising, yet itching to get out.

“But I don’t know how to do anything else!” I whined.

“Yeah, well Megan, there’s a lot of people out there doing more with less than you,” he replied, not ungraciously.

At the time, I can confidently tell you that I crossed my arms in a huff then demanded we order Thai food instead of Chinese like he wanted. Clearly, I wasn’t in a great place.

Back then I didn’t really hear his advice. Maybe I wasn’t ready to hear it.

But now I think back on it often, whenever I want to let myself off the hook for this or that. Or I’ll drop it in while sternly-yet-lovingly lecturing my own friends and family and writers and interns and dinner party companions.

The difference? Confidence, mostly. They believed they could run a marathon, start a company, write a book. And so they did. 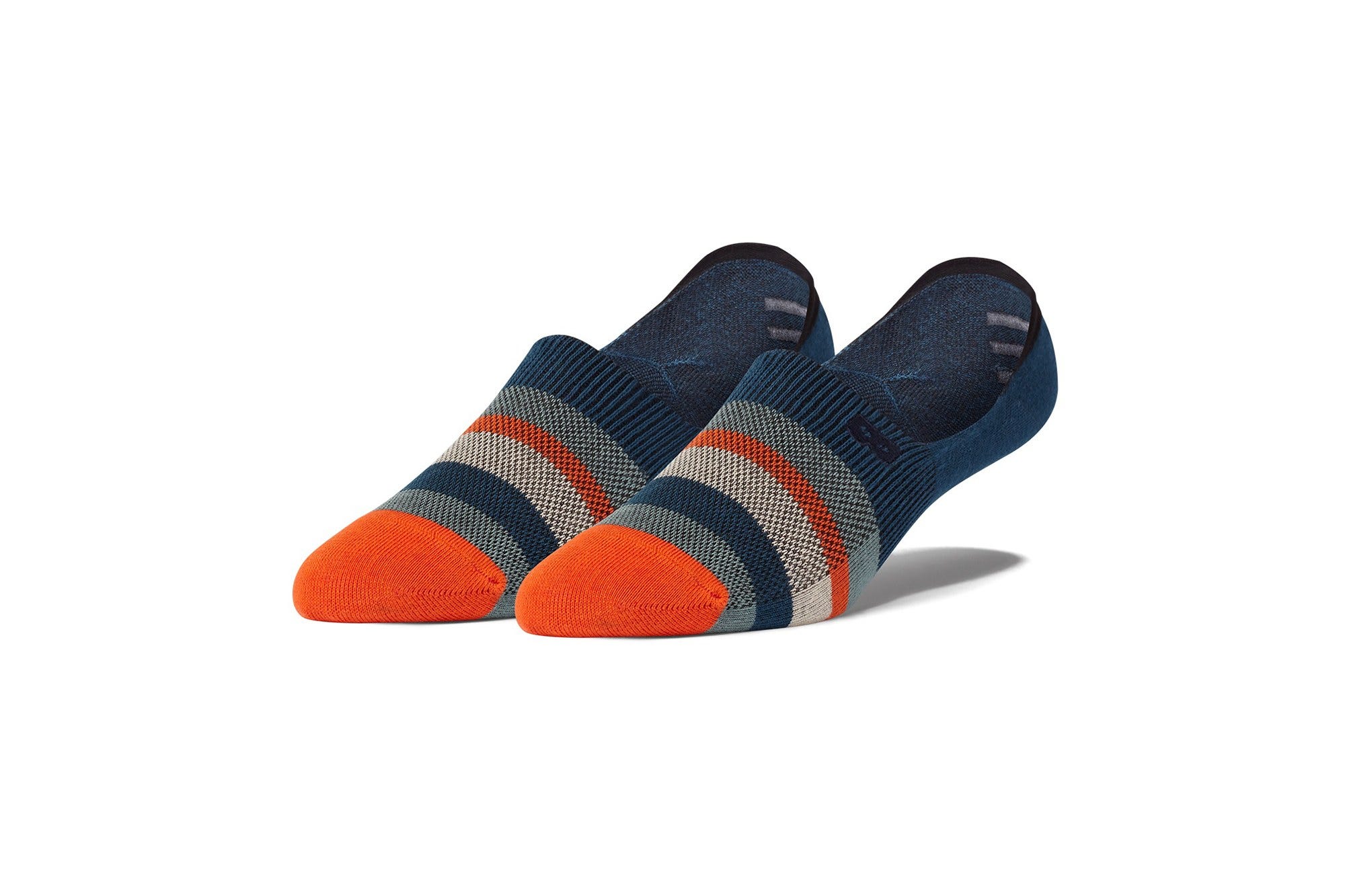 This advice comes from a brief but torrid affair with the founder of a sock company (friendly reminder to never say your job is boring! If you think socks are cool, she will too). It ended…badly…as he lived across the country and I was pretty sure that shouldn’t stand in the way of us getting married, while he…did.

But! And this will clearly be a running theme here, I was talking to him about work and trying to untangle how best to get an unmotivated intern to do my bidding.

“Just use the labrador technique,” he happily offered.

“No, just be really excited to the point of playing dumb that they’re not pscyhed. ‘Hey! Can’t wait for you to tackle this project; I know it’s going to be great. I know this part of creating Pinterest pins can be a little laborious so I always like to listen to a podcast while I make them.’ Whatever it is, just be enthusiastic and they’ll pick up your vibe.”

I’ve since adopted this interpersonal technique to great success. Just assume there’s a positive person in there somewhere, deep, deep down, and you can coax them out with your own enthusiasm.

Obviously there’s a danger in this technique for women, specifically. Get too ‘rah rah’ and you’re seen as a cheerleader, not a leader-leader. But when trying to slide through sticky situations, whether it’s dealing with an angry client or an angry spouse, it can be helpful to remember that, ultimately, you’re both on the side of fighting/being miserable is stupid and unproductive, and see what you can do to flip the script. 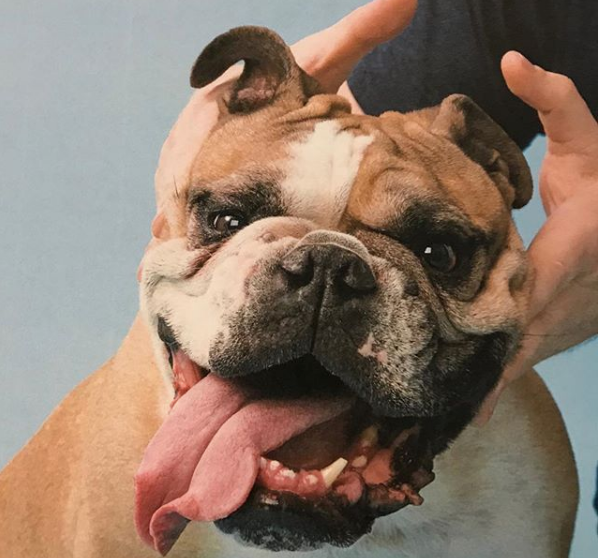 Dogs are great. If you need cheering up, hang out with a dog for a little while.

4. Dress up more than you need to.

More good advice that’s simple to hear, yet can be hard to follow. Have you ever dated someone who dressed up every day not because they worked in a job that demanded it, but because it made them feel good to look put together?

I have, and it’s a game changer.

It’s a little like being with someone who gets up at 5:30am to run ten miles, rain or shine. At first you’re resentful; it can feel like a personal attack on you and the 7am alarm you’ll be hitting snooze on (twice), but eventually it just motivates you to put more effort into your appearance each day, too.

And y’know what? When you do, you feel…yep, like a million bucks.

I once knew a man who left me crying as he helicoptered away from the home we’d shared good times and bad for eight Camelot-like years. He was patient. He was kind. He was everything you look for in a man. His name was Barack Obama, and every day I miss him terribly.

Something he said recently on the season finale of Crooked Media’s The Wilderness podcast (listen if you haven’t already, it’s really good) is that “Better is better.”

Duh, right? THANKS OBAMA. But think about it: how often do we fail to heed this advice? How often are we disappointed with anything but perfect, or at least, our vision of perfect (a vision which often suspiciously accommodates only us and no one else)?

Here’s an example. I want my dad and I to have an evolved, mature, peer-to-peer relationship. He…wants to act like a dad to me because it’s how he’s always known to relate to me. And I used to let it really get to me. I’d push back, then he’d feel hurt, and no one was happy.

But I’ve learned that I like appreciating his care and conern for me more than I like getting in a fight with him that “I’m an ADULT and I can make MY OWN DECISIONS, DAAAAAD.”

So sometimes I let him opine on the best place to get keys copied, or who should do my taxes, and I think about how he wants the best for me and I appreciate the sentiment. Then I…do what I’m going to do. Sometimes I take his advice; sometimes I don’t. It’s not perfect, but it’s better.

When you remember that “Better is better,” you choose differently. You see relationships differently.

On my laptop is a background screen cribbed from the fine folks at Fuze Branding (they made our logo a million years ago!) that reads “Success is a series of small wins” and it’s true. Updating a few picks on our shop page is better than saying I’ll update every collection in one sitting, and then feeling exhausted before even starting and watching an episode of Parenthood on Netflix instead. Writing for fifteen minutes before heading to bed is better than beating myself up for not getting two hours in.

Here’s a way SG can help with your love life!

Having a wardrobe that makes you feel like a million bucks does a lot for your confidence when it comes to dating and relationships. If you’re ready to invest in some new clothes for your wardrobe but dread the thought of shopping for them…consider having Team SG shop for you! We’re obviously biased, but clients tell us that the online shopping lists we curate just for them are total game changers.

Let us rescue you from shopping fatigue and sartorial apathy. We can promise the kind of personal attention and care that will make you feel like the best version of the awesome guy you already are! Ready to seriously improve your closet and your confidence? Give us a shout.

> If you liked this feature, check out more here, here, and here.