Undressed Episode 027: Women in Media
My plea for a Black Widow Movie 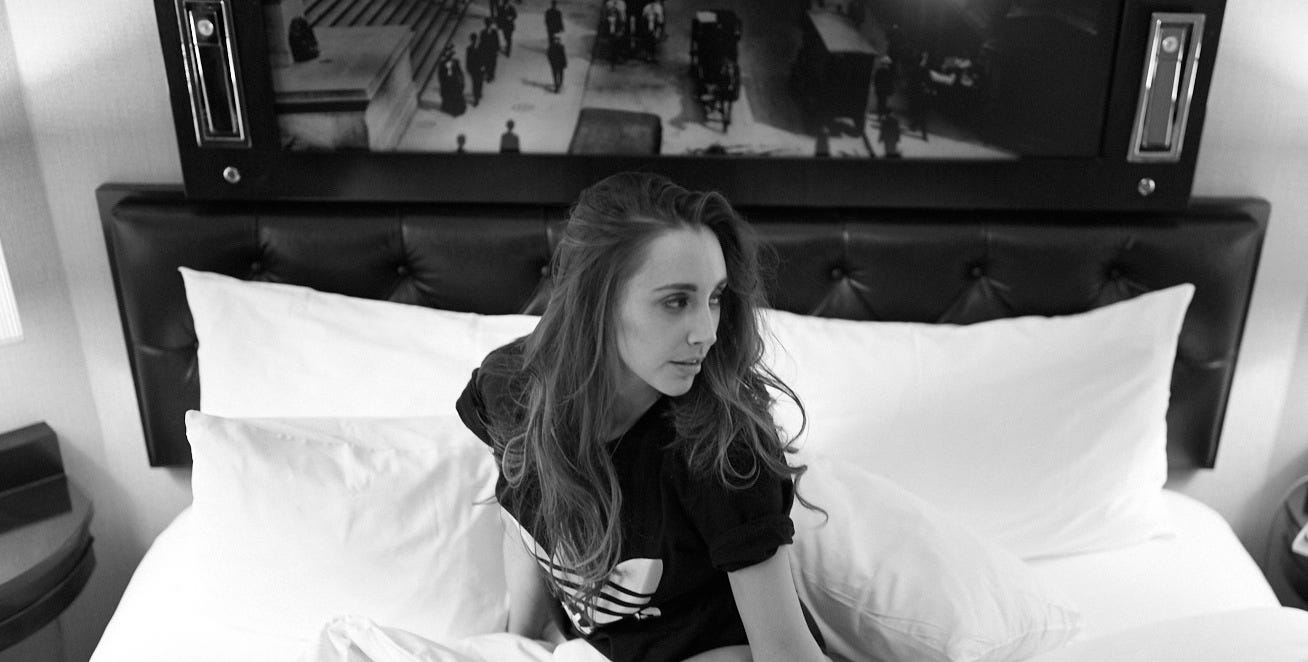 On this week’s podcast, I talk to two pals about women in media…or really, the lack thereof.

As the proprietor of a media company, and the consumer of a crap ton of media, this topic is never far from my mind. But it hit me all over again “wham bam thank you ma’am” -style just recently, after a news item made its way around the interwebz detailing Aaron Sorkin’s “discovery” at a recent panel discussion that women and minority writers face more challenges than their white male counterparts getting their foot in the industry door.

For a few unproductive hours that day, you could hear emitting from me a signature mix of exasperated sigh and strangled scream (patent pending) while masochistically consuming story after story about this apparent culturally aware disconnect for the Social Network and West Wing screenwriter. The lack of women in creative positions of power (beyond those in front of the camera) is frustrating enough, but to feel that this issue is just being discovered by industry leaders in 2017..well, cue up that scream-sigh one more time.

So I called up my good pals Jack Moore, a TV writer out in LA and New York Magazine’s Jordan Crucchiola, an associate editor also based in LA to talk about it. We chatted about how wide the chasm between where we are and where we want to be is when it comes to a fair and balanced (to borrow a phrase) representation of women in media. Does that sound boring? It wasn’t, I promise.

Listen here, then leave a review! And let us know what you think, in the comments below.

Then, don’t forget to subscribe in iTunes, Soundcloud, or Stitcher.