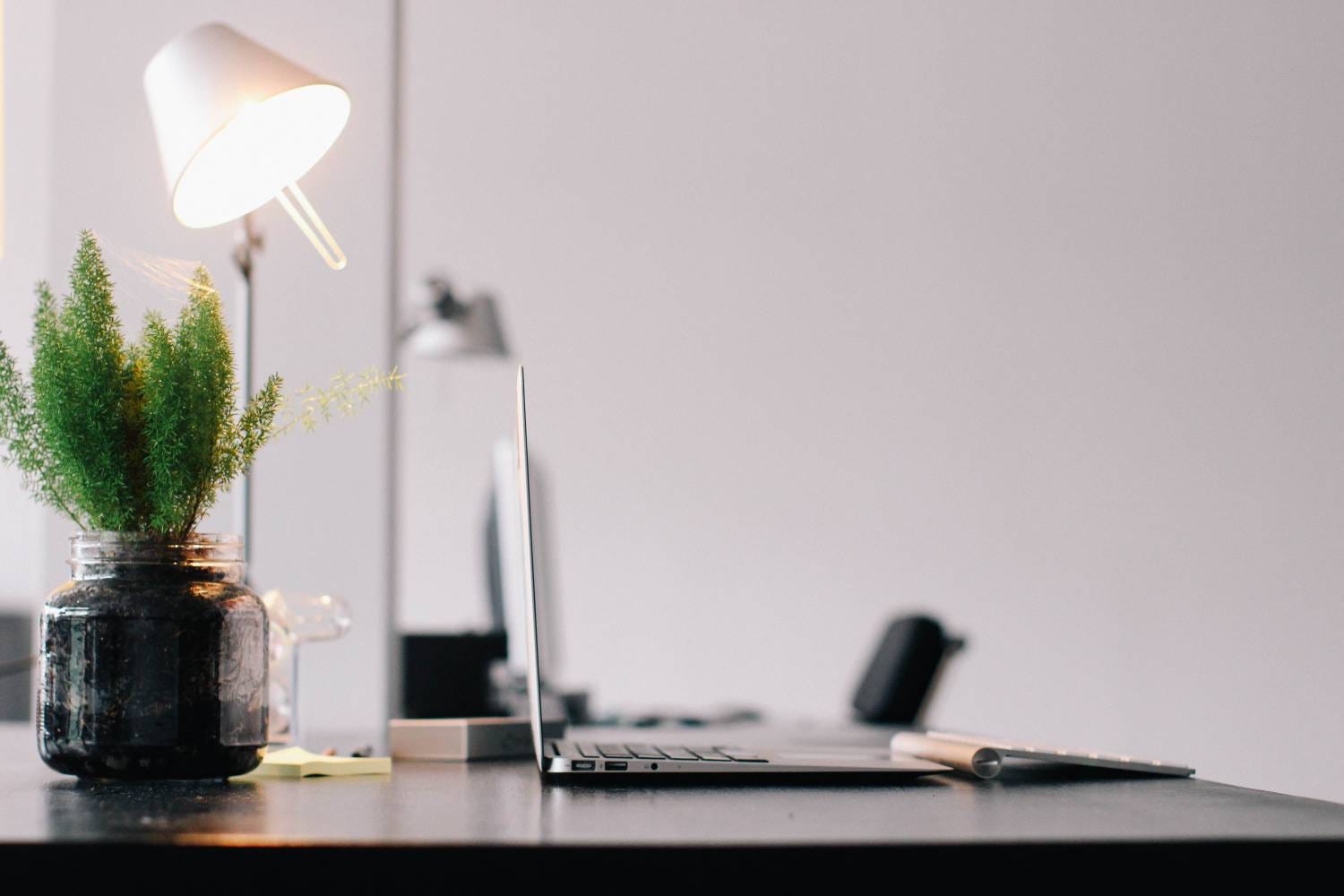 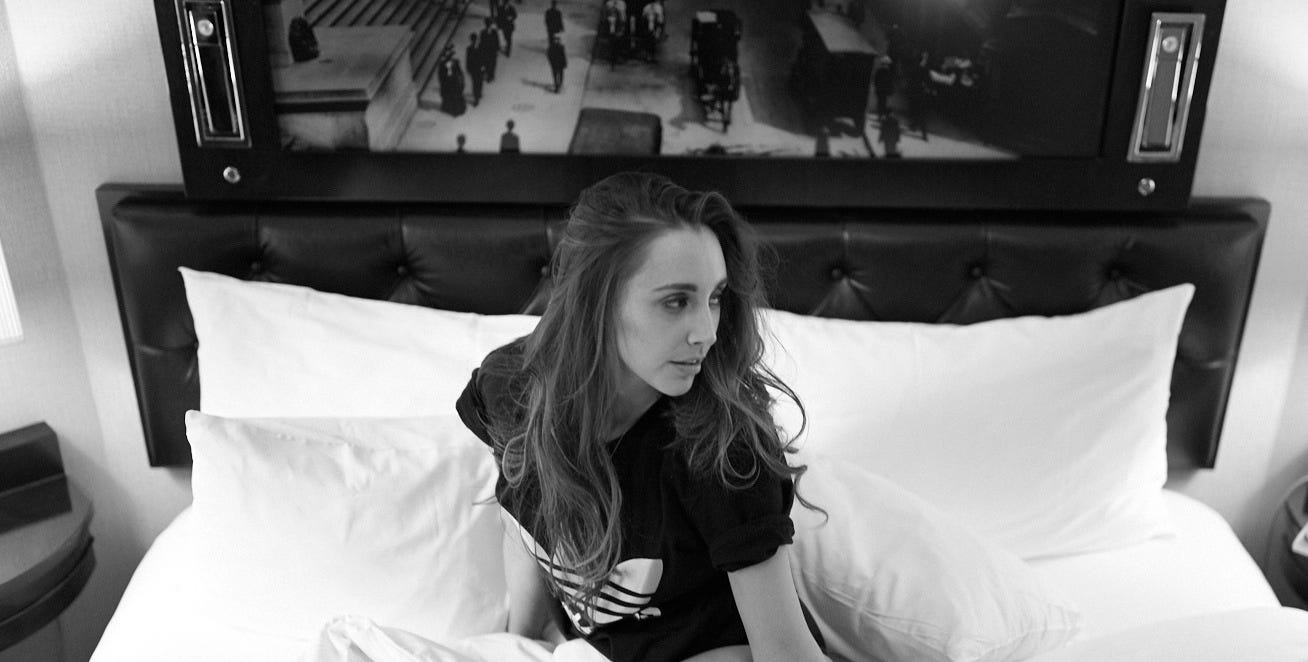 I’m terrible at asking for help. The worst. And I’ve thought a lot recently about why. Maybe the habit stems from being the youngest in my family, not wanting to be seen as unable to keep up. Maybe it’s just who I am. Guarded, prideful. I wonder if it’s something I can change, and if it is, whether I’d even want to.

Where I’ve landed is that it’s less, “Oh, I don’t want to bother you,” and more, “I don’t want to do anything to disturb the veneer of confidence and capability I’ve worked hard to construct, because wouldn’t showing any kind of vulnerability be just the end of the goddamn world?”

If you want to go fast and far, involving others can serve as rocket fuel, not a drag on your engines. It’s like The Flintstones. No, really. Fred yabba dabba do’ing off to work by himself isn’t going to be nearly as speedy as him and Wilma hot footing together for a date night at the Bedrock Bowl. Many hands make light work. Or feet, as the analogy may go…

I GOT THIS (SOMETIMES)

Sometimes I think I might tell myself I don’t need help—that “I got this”—to the detriment of actually having “this.”

It’s when this disconnect spans widest that my solo modus operandi usually backfires the worst. Because what I’ve found is that I’ve developed a nasty habit of letting myself sink stoically until the very last second, to the moment I absolutely have to reach out a hand for help. Not incidentally, that’s when me and my burdens are heaviest to help pull up.

After I’d first moved back to New York after college, my then-boyfriend had gotten tickets to some tragic ‘all you can drink’ bar event for New Year’s Eve, which I knew enough to realize was going to be lame, but not enough to propose any better alternative.

I remember being unhappy with my outfit that night. I’ve never been great at “go out” clothes—I tend to veer towards wardrobe extremes; at one end of the spectrum, lazy clothes (so, so many leggings), a professional middle (hello, power blazers), and at the far end just straight-up ball gowns. I seldom wear the gowns but do leave the house from time to time for nighttime recreation, so dressing properly for events that fall shy of red carpets can be problematic.

Eventually, I’d settled on some tweed dress pants (I know, what?!) with a black Express tank top that had a little bit of bling at the neckline. And heels. Chunky ones.

On the cab ride there, I felt anxious. I was still pretty new to the city and didn’t know anyone who would be there that night except for my boyfriend and his roommate, and I was feeling insecure about my outfit. I didn’t want to say any of that, though. No, not a cool girl like me. I got this.

We got to the bar early, and when we walked in, the space felt sad—barely half-full, and the lights still too bright.

I dropped my jacket at coat check, and on the walk back to our table, my clunky heel caught on my tweed pant hem…and I completely faceplanted in the middle of the not-yet crowded dance floor.

It was bad. Real bad. If the DJ had a cruel sense of humor, he’d have scratched one of his records—errrrchhhh!—after which the floor may have mercifully opened up and swallowed me whole.

For a second, I just laid there, not wanting to look up and…I’m not sure. I didn’t think the partygoers around me would be pointing and laughing, but somehow the idea of lifting my head from the sticky tiles to find sympathetic stares might somehow feel worse.

At that moment, a girl came up and offered the proverbial, “Are you okay?”

What I did next, as clickbait headlines go, might surprise you. As I gratefully grabbed her hand and started to peel myself off the ground, I looked up, winced at the sight of a few well-meaning gawkers, and then…I gripped her wrist tighter, not quite digging my nails into her wrist but close. Don’t let go.

Why, I have no idea.

As her expression turned from concerned to freaked out, I relaxed my grip, jumped to my feet, laughingly shook her help off, and rushed back to my boyfriend’s table, to drown my embarrassment in a double vodka soda (hey, some things never change).

The problem is that I wait until a situation’s gone from “I don’t really want to do this all on my own” to “I am going to freaking crash and burn if I don’t get some support here. NOW.”

If Fred waited until his feet were red and swollen to ask Wilma to start pedaling alongside him, he probably wouldn’t ask in a very nice way (it would probably sound something like this). And then Wilma would have to pick up all the slack, not just some of it, and I bet that would make her pretty resentful.

Maybe what I’m really afraid of is discovering is how much support I could really use. And that if I accept support from a partner—any kind of partner—and then I lose that support (for whatever reason), everything will feel harder to do all on my own than before, because I’ll know what it feels like to not shoulder it all myself.

Til then? Politeness and pride. Like I said, maybe it’s just me.

HOW DO YOU ASK FOR HELP WHEN YOU NEED IT?