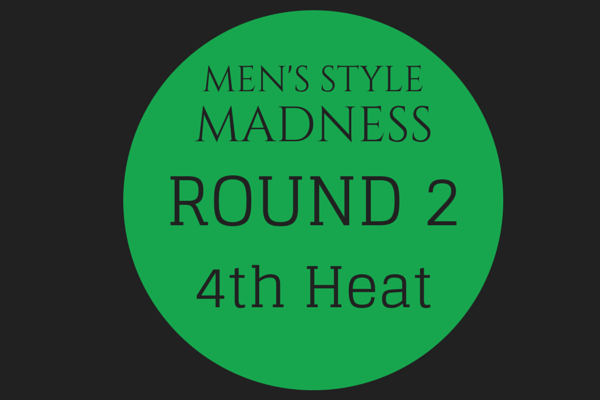 You made it to the final heat of Round 2. Sound off in the comments – these ones are tough! 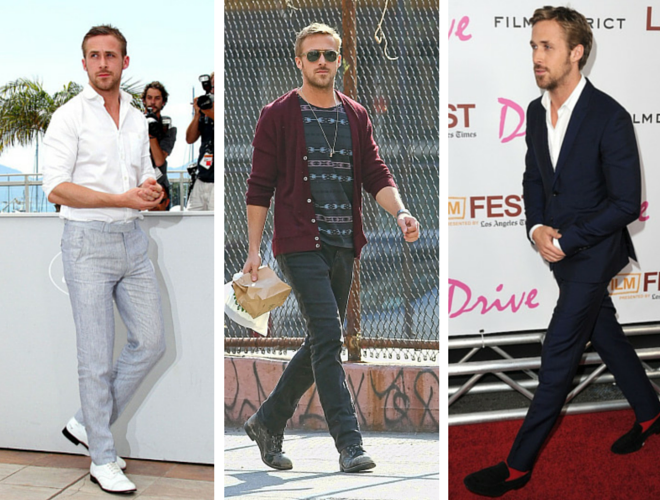 I’m literally so on my seat about this match up I don’t know what to say. You guys love RyGos, we love RyGos, no one doesn’t love RyGos. He looks just as comfortable and cool in jeans or a suit, and would you just look at him in those linen pants and white shoes?! He never looks like he tried too hard, but you know he cares.

Nick Wooster is a maximalist who can do minimalism. He’s an artist when it comes to clothing. I have no recollection of ever not being impressed with a Wooster ensemble, but as opposed to TheGos, it’s very obvious that Wooster took his time to create an outfit of beauty, and shouldn’t we applaud his dedication to looking great? This is maybe the hardest face off yet. 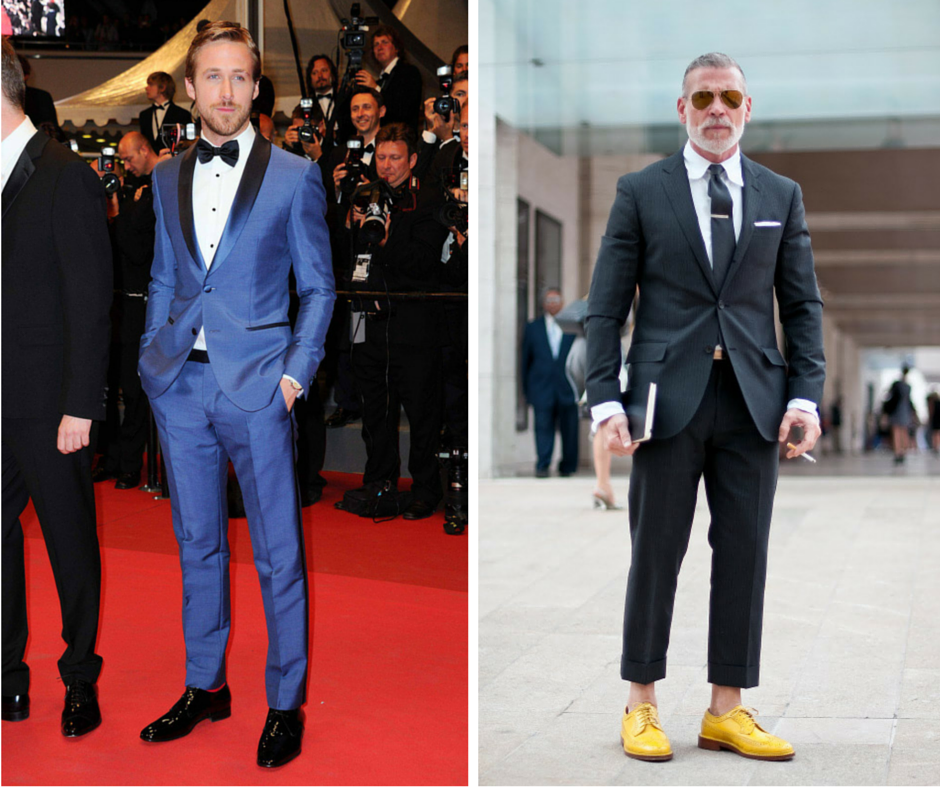 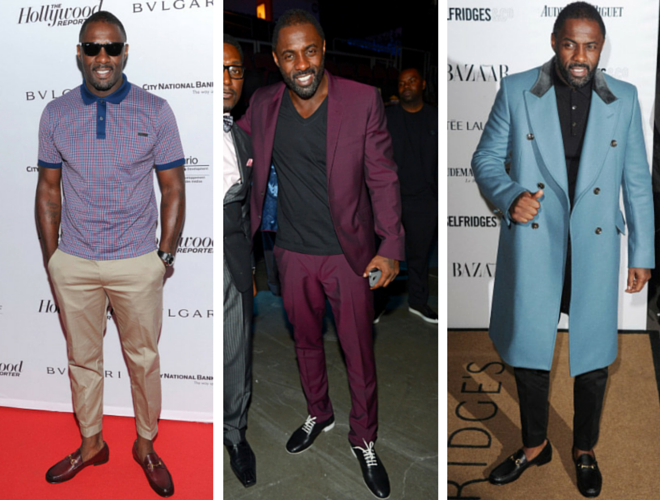 Idris Elba is so sharp, all the time. He keeps everything clean and simple, but brings color into his outfits on a regular basis – not just through shirts, but through suits and pants AND outerwear. He generally sticks to pastels and dark moody hues, which can be just as elegant as black and white. 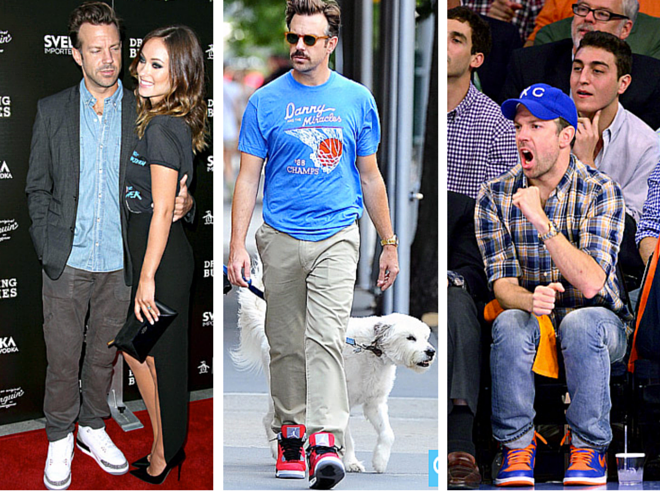 Sudeikis is also no stranger to color. As opposed to Elba’s pastels and darks, Jason is 100% bright – mostly in his sneakers, but often also in his shirts and hats to match. But he can get dressed up when he needs to – and when he does he cleans up nice. 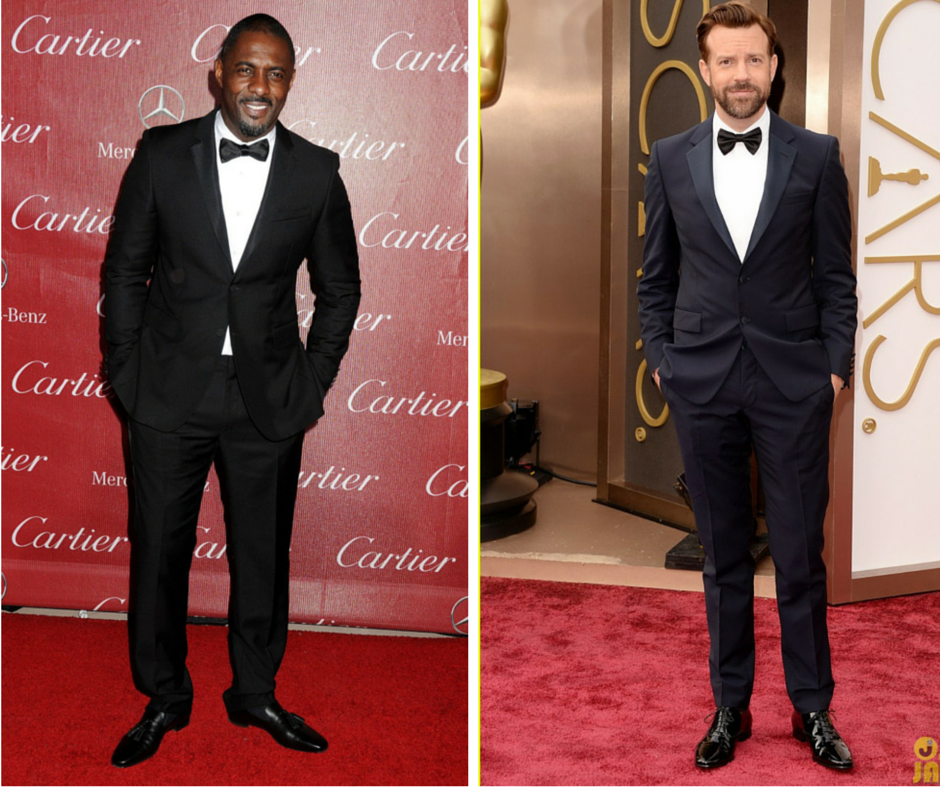 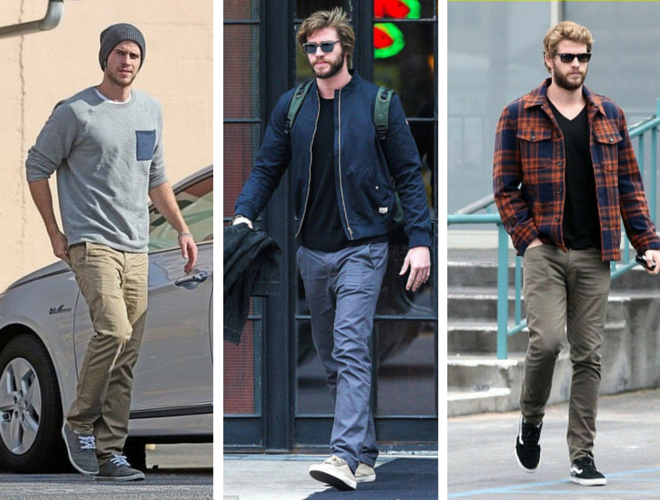 Like his brothers, Liam can wear vests, but unlike his brothers, he chooses other layers. A grey long sleeve pocket tee, a light spring jacket, or a cozy flannel all look just right with his chinos and sneaks, and just right for meeting the parents of someone other than Miley.

Aaron Schock is definitely stylish for a politician. He knows the benefits of a well tailored suit – flat front puh-lease – and can wear a linen shirt without getting lost in it, but is that enough to get him through to Round 3? 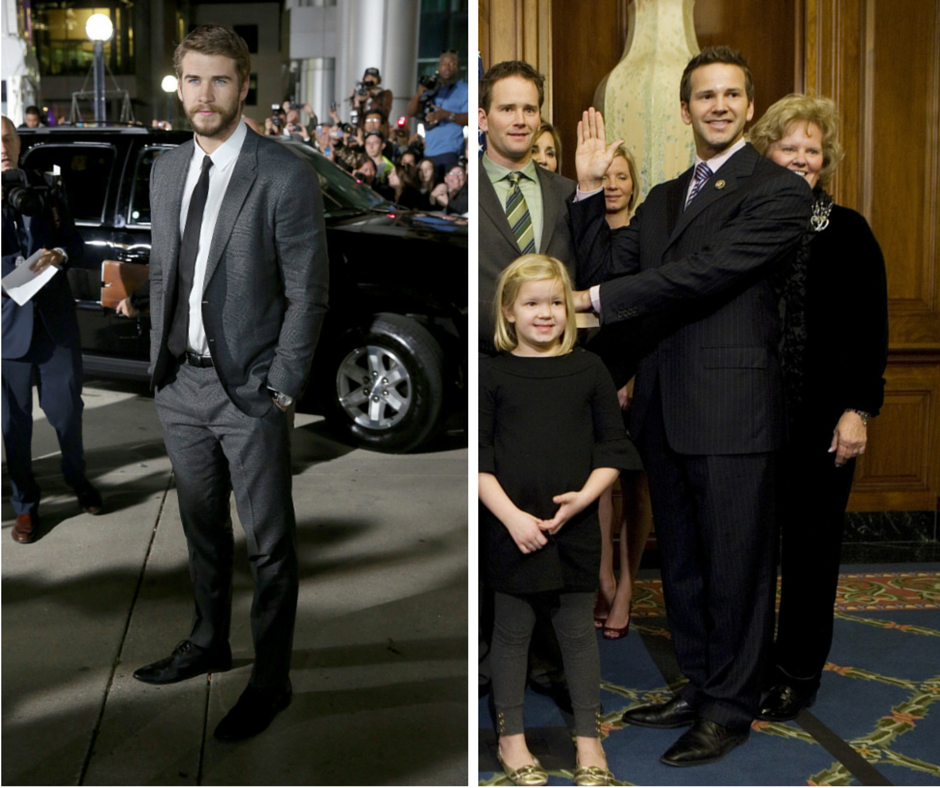 Adam Scott’s cool casual style and smart suits brought him into Round 2 with ease. His penchant for texture and pattern made him a style step ahead of Federer, and it’s the details he chooses – like those elbow patches, red buttons, and chambray shirts – that elevate his style. 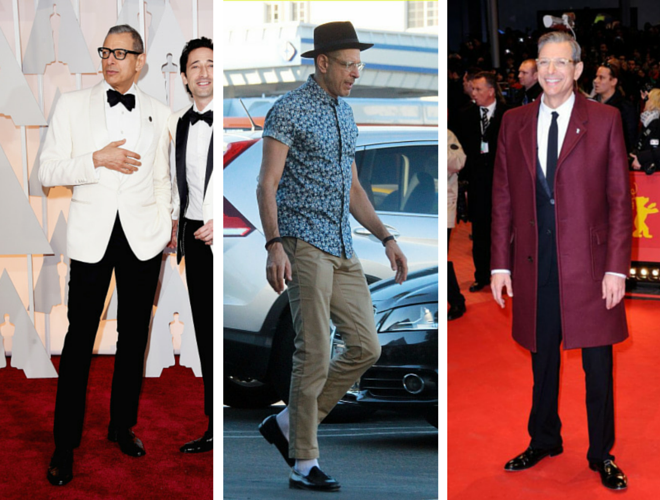 Jeff Goldblum’s fun accessories and adventurous style are just 2 reasons why he’s still here. Another reason he’s here is he rolls his short sleeves and cuffs his khakis – it’s these little styling tricks that have the ability to change an outfit from okay to awesome. 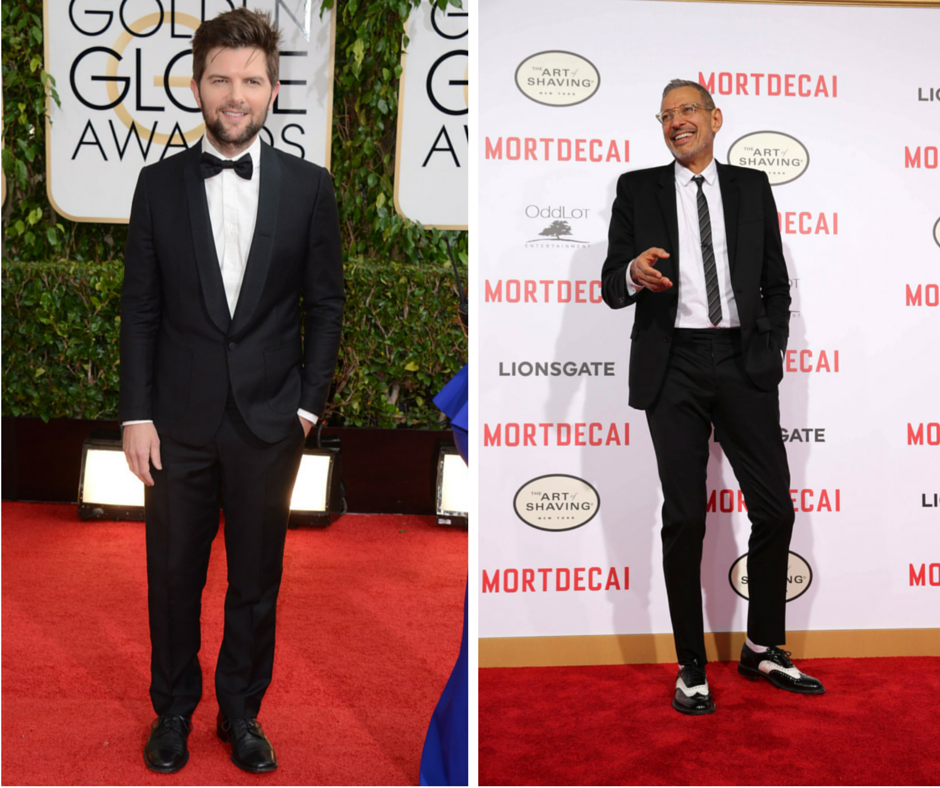 Get your vote in before 9PM EDT tonight – and make sure you vote in the 3rd Heat here!